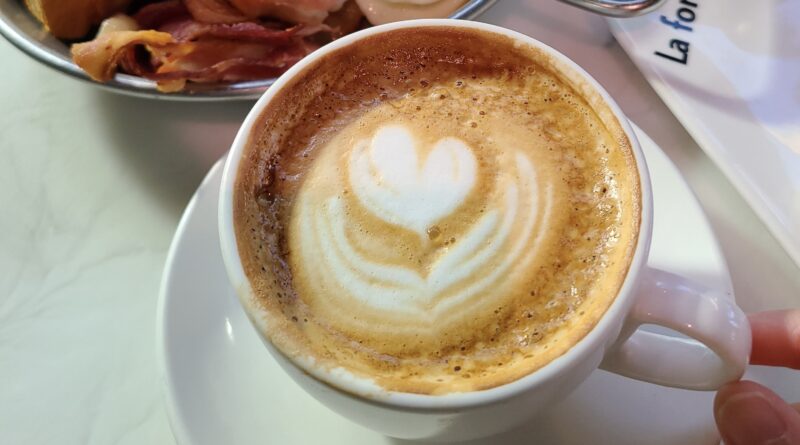 If you’ve been following along on my IG stories – you may know that I’ve been getting headaches a lot recently. 😵😖 It comes up specifically on the days I don’t drink coffee, coupled with staring at a screen for a long time. 💻🤳🏻 And yes, it did get worse after I started doing content creation full time as I’m constantly on my phone 😔 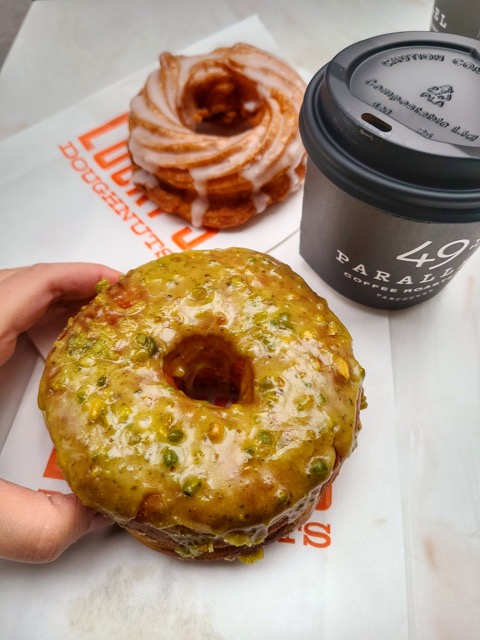 I only drink 1 cup of coffee a day (in the morning), and sometimes I might have tea in the afternoon or matcha snacks/bubble tea/dessert. But I didn’t think that was a lot!! Regardless, I decided to quit caffeine COLD TURKEY 🦃 to determine whether it was really caffeine that was causing these headaches.

The first week of me not drinking coffee, oh I felt the headaches 😫 I was so craving for a coffee in the morning but I resisted. My headaches were a lingering dull type and it lasted throughout the day. I had to take an Advil on one or two days because it was just getting so hard to work 😩

It was hard to just sip hot water throughout the day instead of tea. But…All my headaches disappeared!! I was thrilled 💃 I also realized I fall asleep SOO much quicker now😴🥱

Even though I know there’s a teeny tiny % of caffeine in decaf coffee ☕️and teas 🍵, I decided to drink those instead so I don’t always have to sip water. It made me feel SOO much better about cutting caffeine, and honestly, the decaf versions were just as good IMO so I was fine! I still never got a headache 🥰

This entire month I never felt tired when off caffeine which means I don’t really need it to function optimally. 😮 I feel super good and realized that caffeine was only an accomplice to the headaches. I still felt an impending headache whenever I strained my eyes for too long, so now I know I REALLY need to take more breaks while on my phone. 📱

After this month, I think I’ll stick to decaf and only have caffeine like matcha or coffee on special occasions 🙆🏻‍♀️ Who knew going caffeine free can be so freeing? 😇 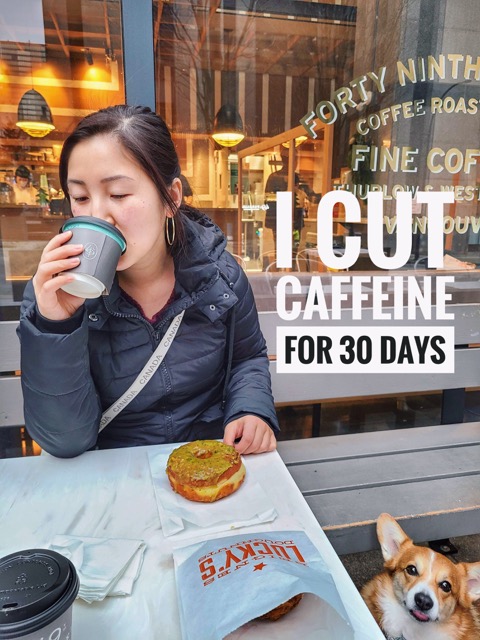 For more from my Talk Tuesday series, check out these following articles: 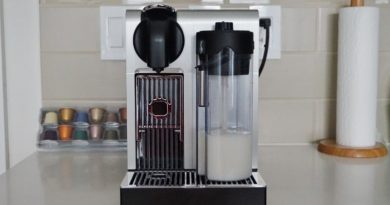 How to Choose the Right Nespresso Machine – Complete Buying Guide 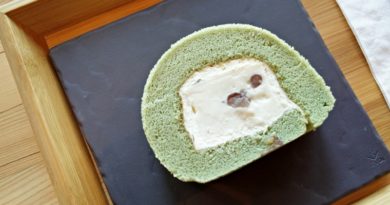