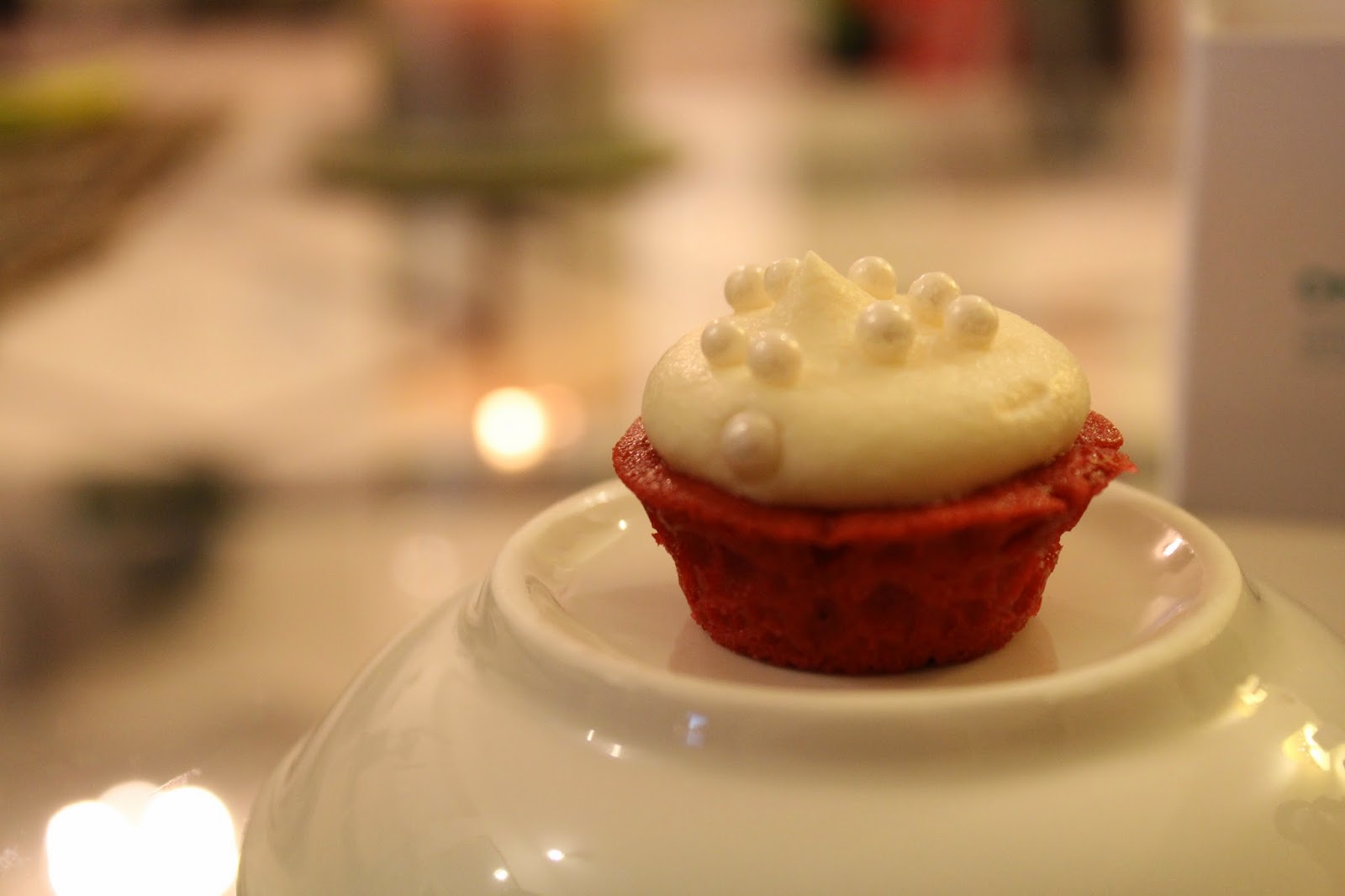 Candy and Confections Product Review Rating: 3/5
March 23, 2015March 8, 2016 admin 0 Comments
The kind peeps of Little Babycakes, a small start-up cupcake catering company, gave me a sample of their little cupcakes to try. They don’t currently have a permanent location set up but they will have pop up location inside Holt Renfrew from March 28th to April 4th. 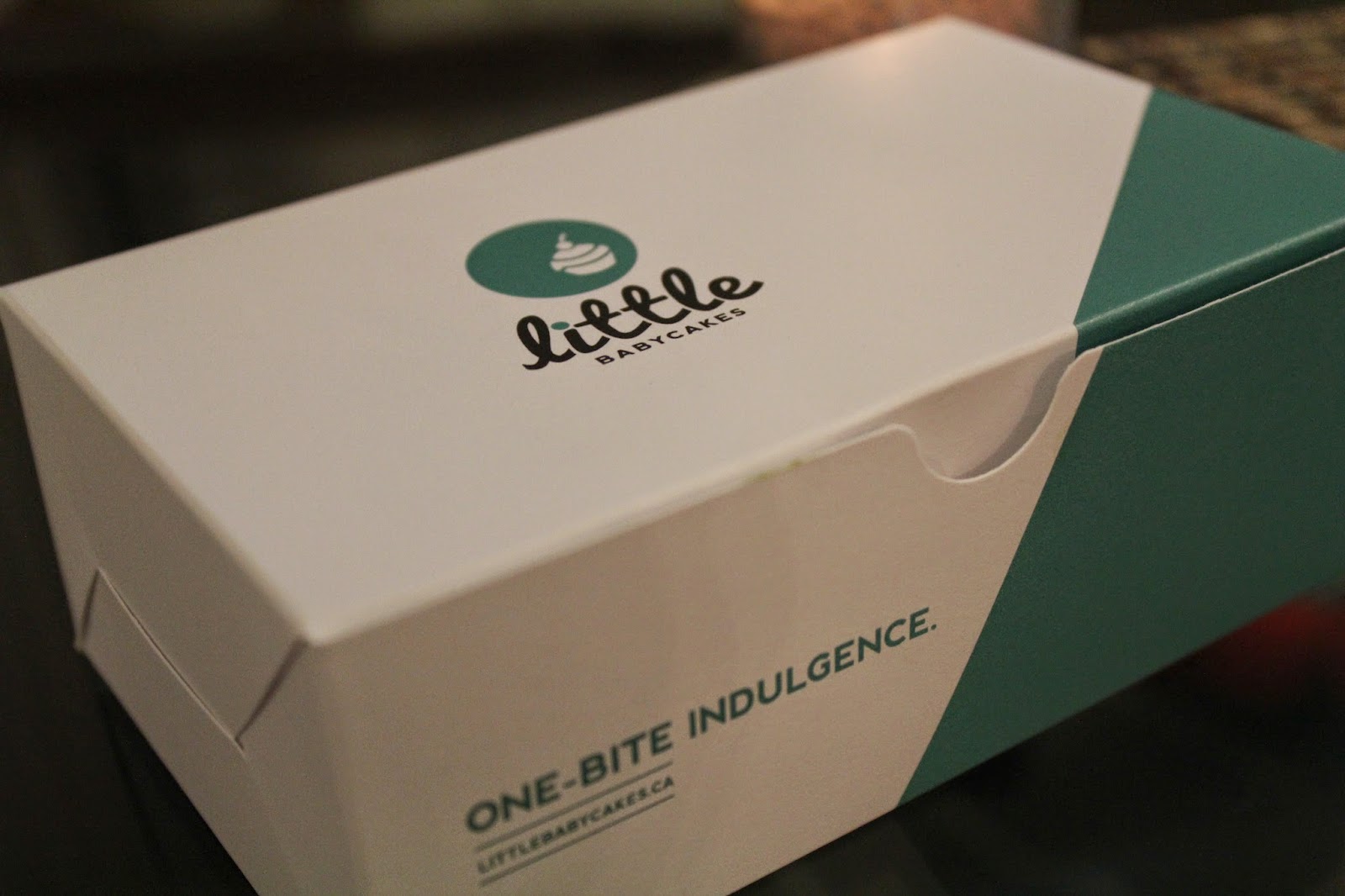 Their concept is simple, they want to give customers a little one-bite indulgence. Think mini donuts or mini tapas- in cupcake form, served at a party. 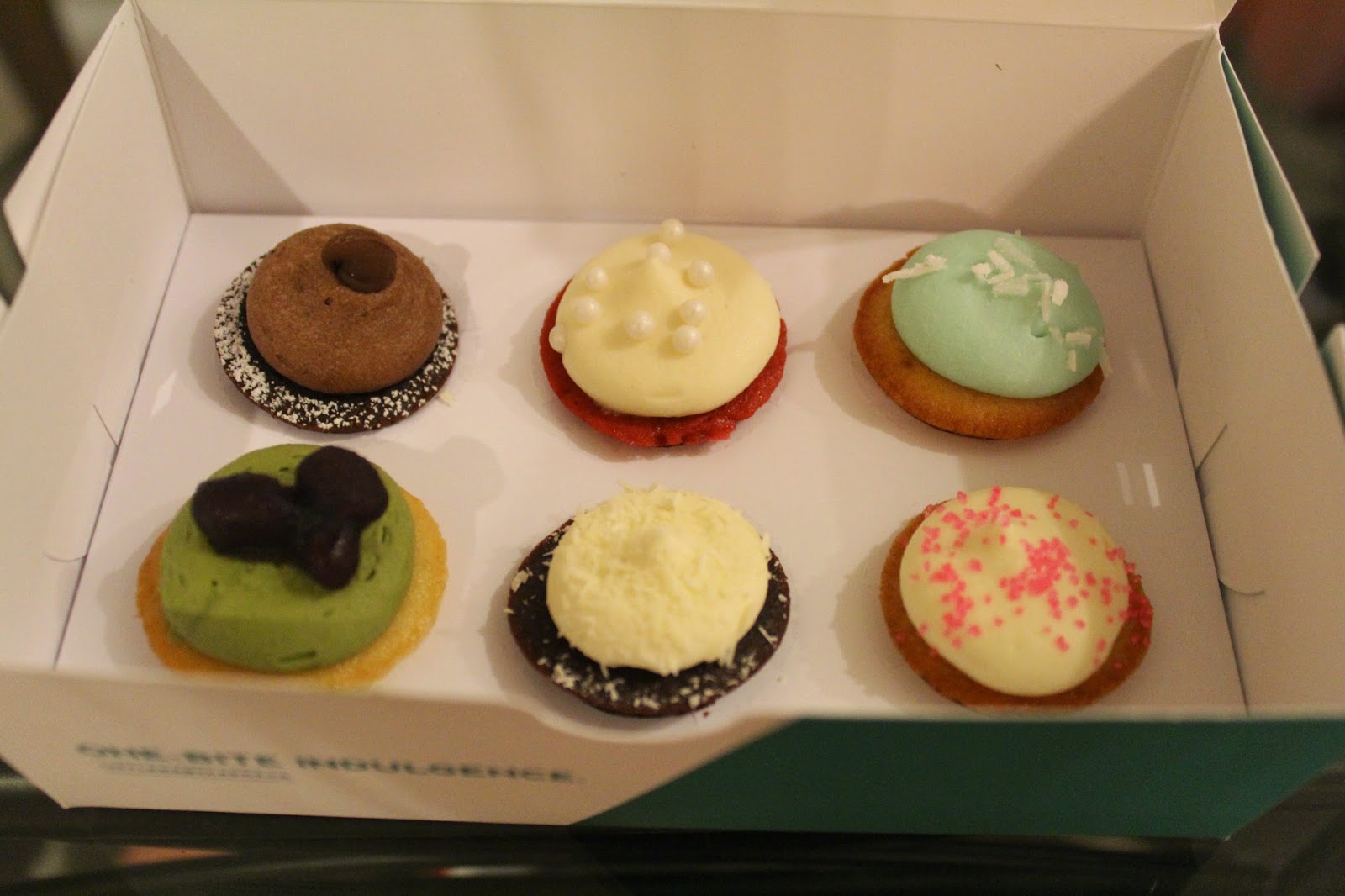 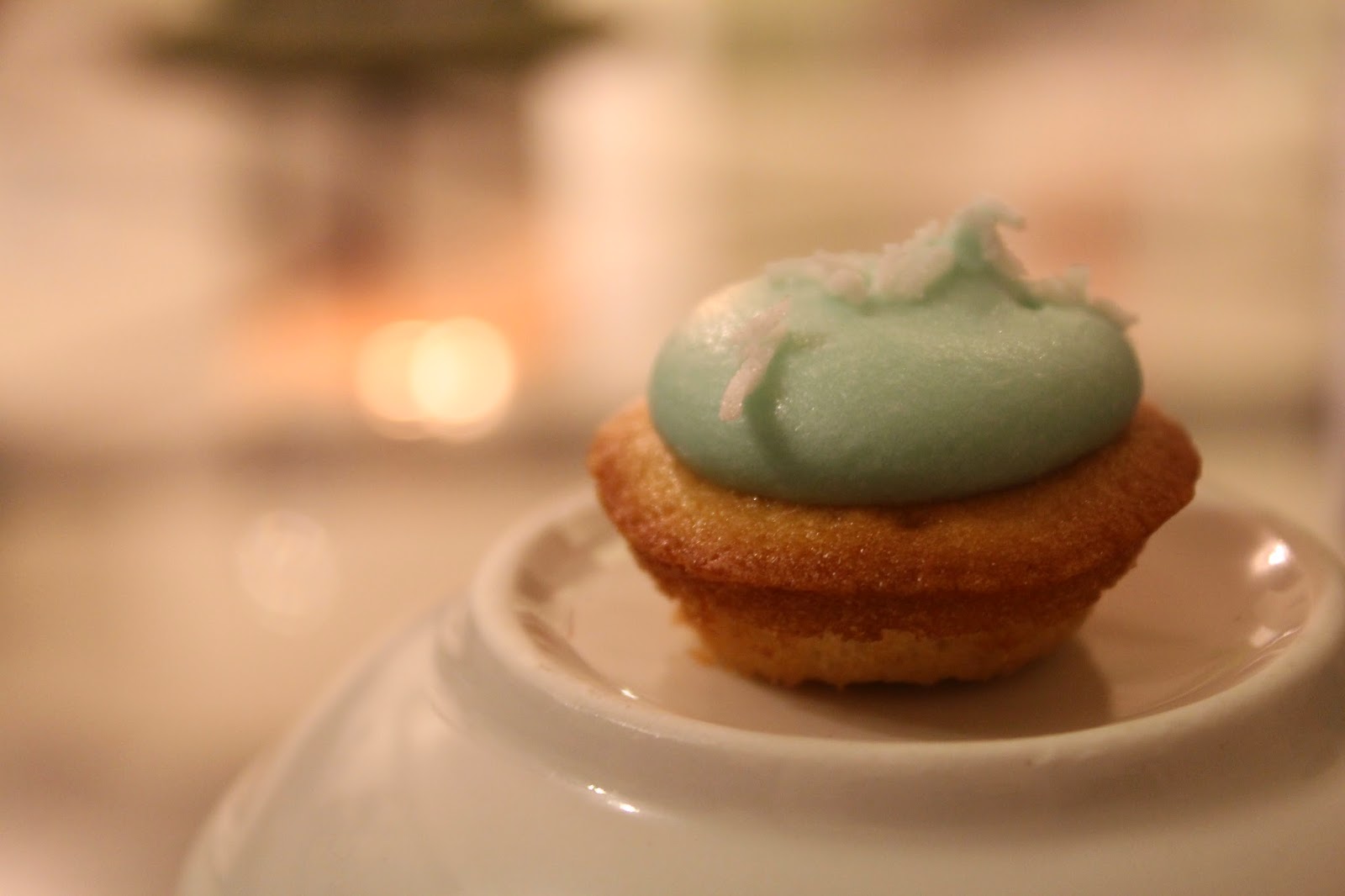 The Coconut Paradise was quite sweet and I liked the addition of the coconut. I found the cupcake a little dense and not fluffy enough though.

Their Red Velvet flavour was by far my favourite. The mini pearls added a touch of elegance and crunch making me feel kind of like a princess eating it. The cake was also really moist and fluffy. Yum, yum, yum! 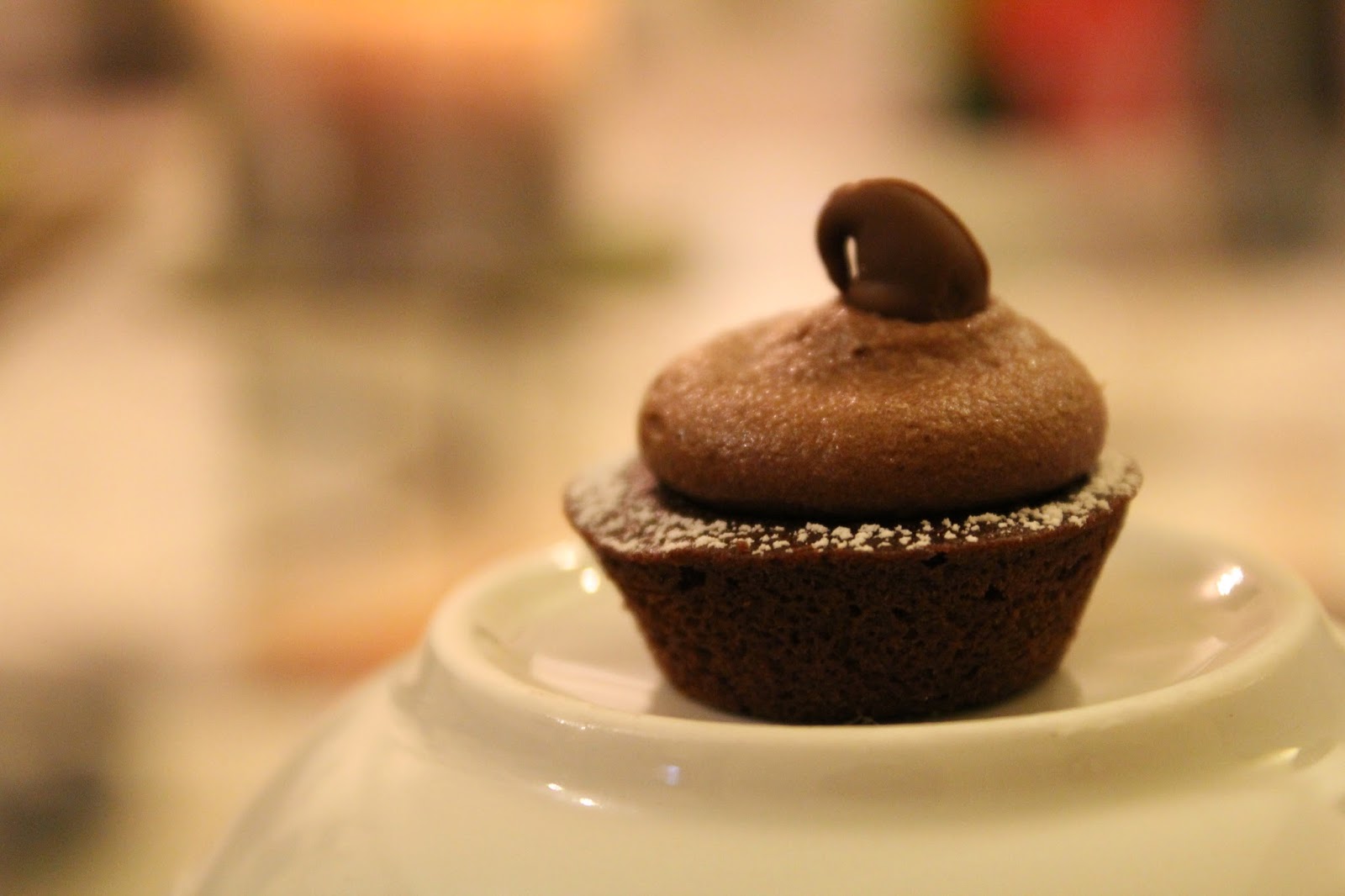 If you’re a fan of chocolate, you’ll definitely like the Double Chocolate. There is cocoa in everything including a little dark chocolate chip on the top. 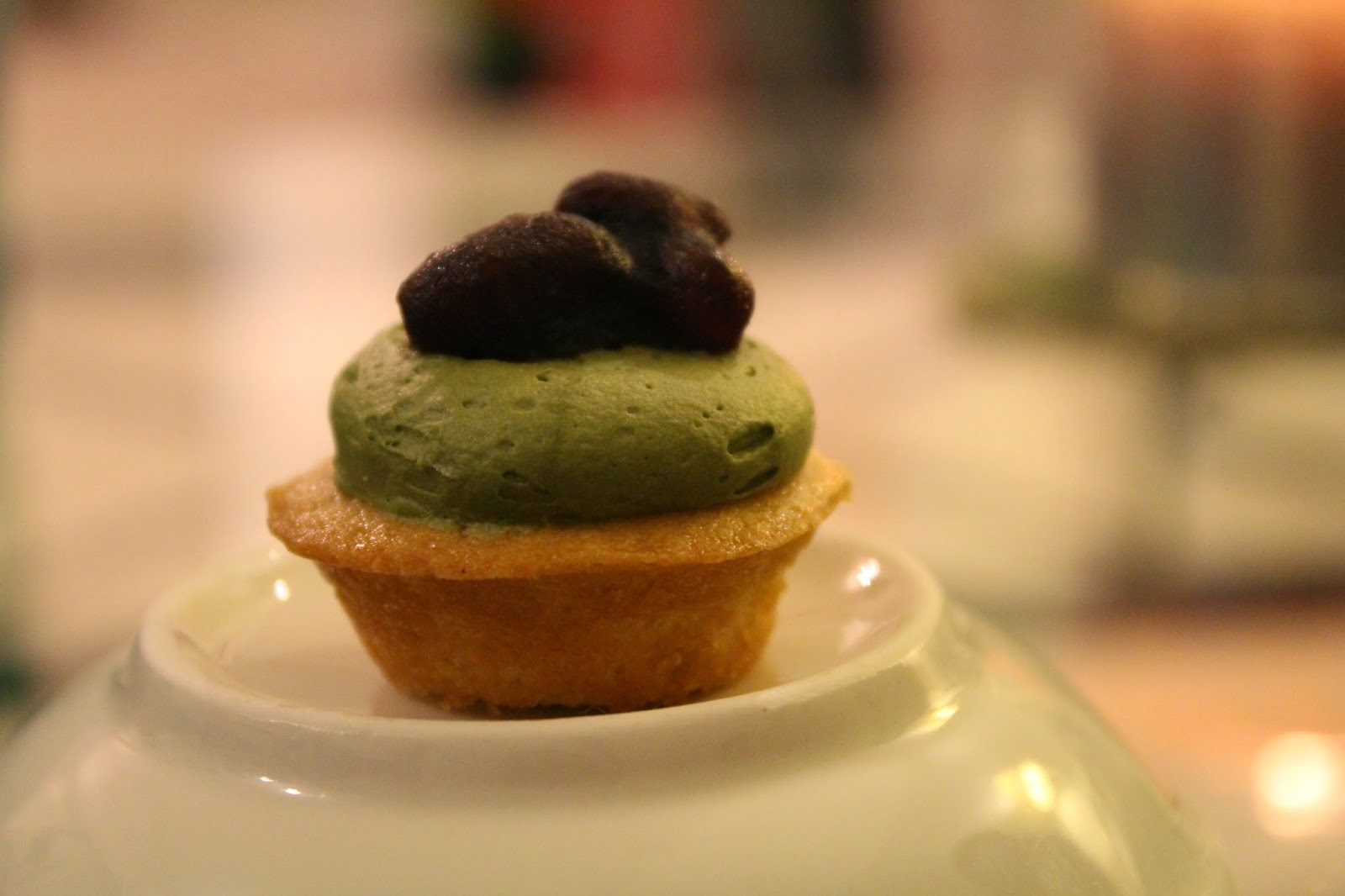 With the majority of the Vancouver population being Asian, you can’t forget about the ethnic flavours of red bean and matcha! The green tea frosting on the Redbean Matcha cupcake was surprisingly rich and gave a great punch of matcha flavour. 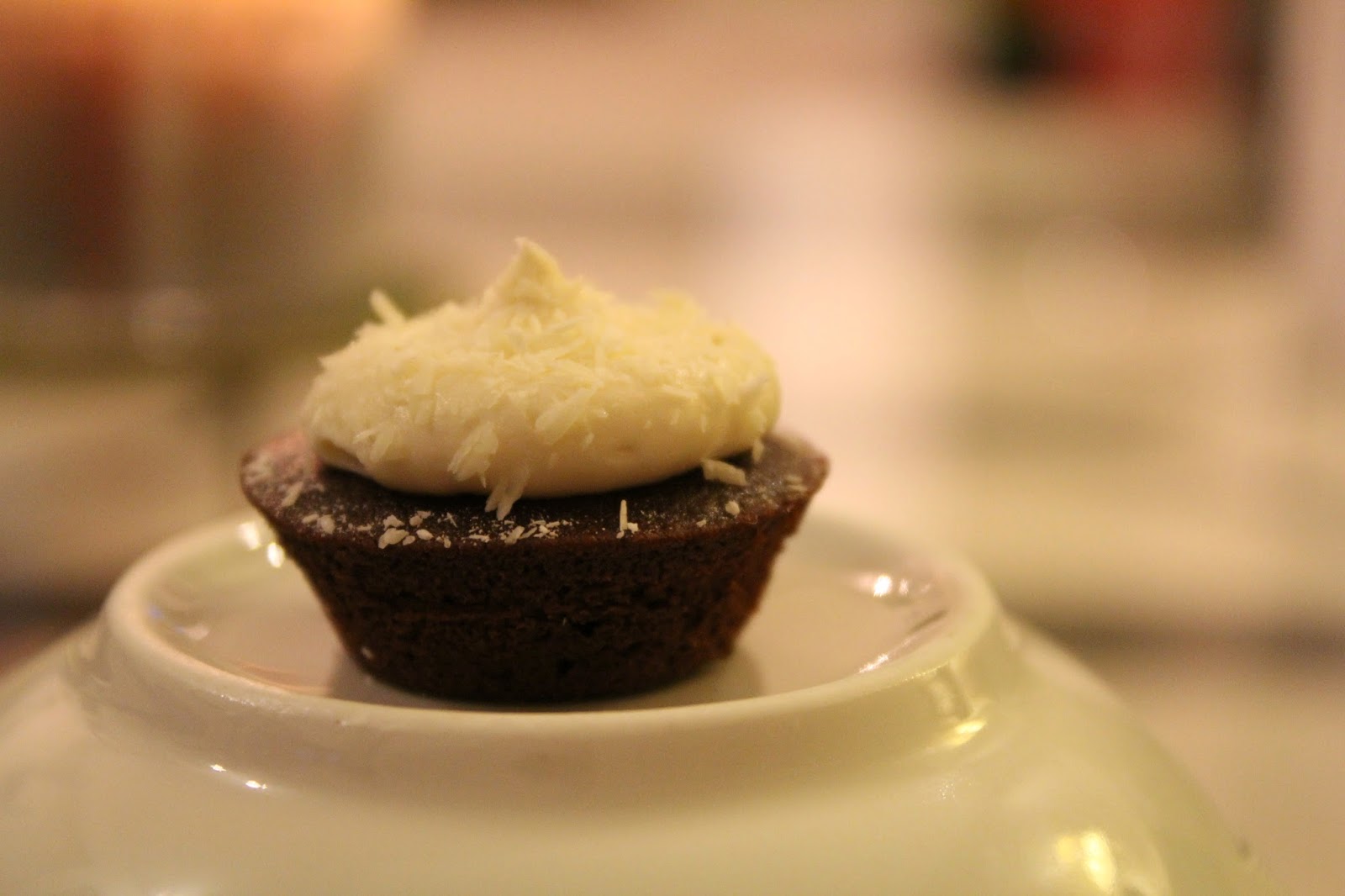 The Chocolate wasn’t super memorable and I remember the cake being too dry and dense.

For people who like the classic vanilla cupcake, this Original one might suit their fancy. It has a simple vanilla frosting with quite pink sprinkles on top. 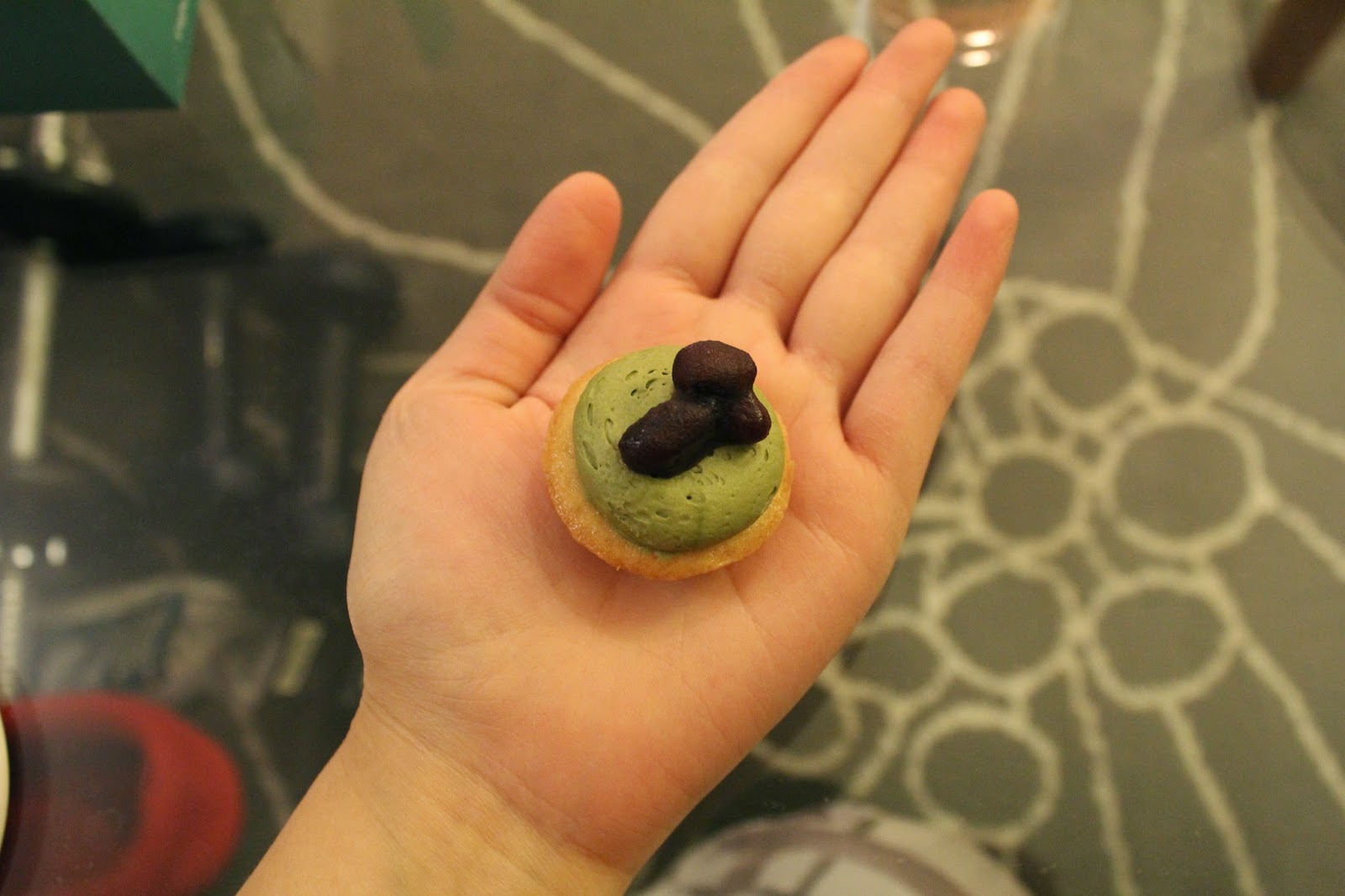 These little babycakes are legit mini. My mouth is really small and I can easily fit the entire thing in my mouth. It’s truly a one bite dessert/snack so keep that in mind. This won’t fill you up but it’s an easy finger food to eat while hanging at a cocktail party or networking event. vivasex 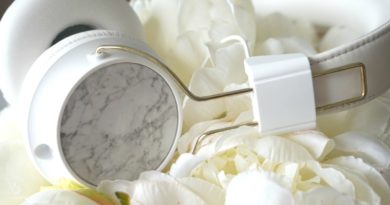