Downtown Rating: 2/5
January 26, 2015March 8, 2016 admin 1 Comment
I like Dine Out Vancouver because it gives Vancouverites the opportunity to try out new restaurants at a relatively discounted price. I’ve accepted the fact that it’s usually a hit or miss because set menus are usually never as good as ordering a la carte. Nonetheless it’s still a good opportunity to taste a bit of everything. 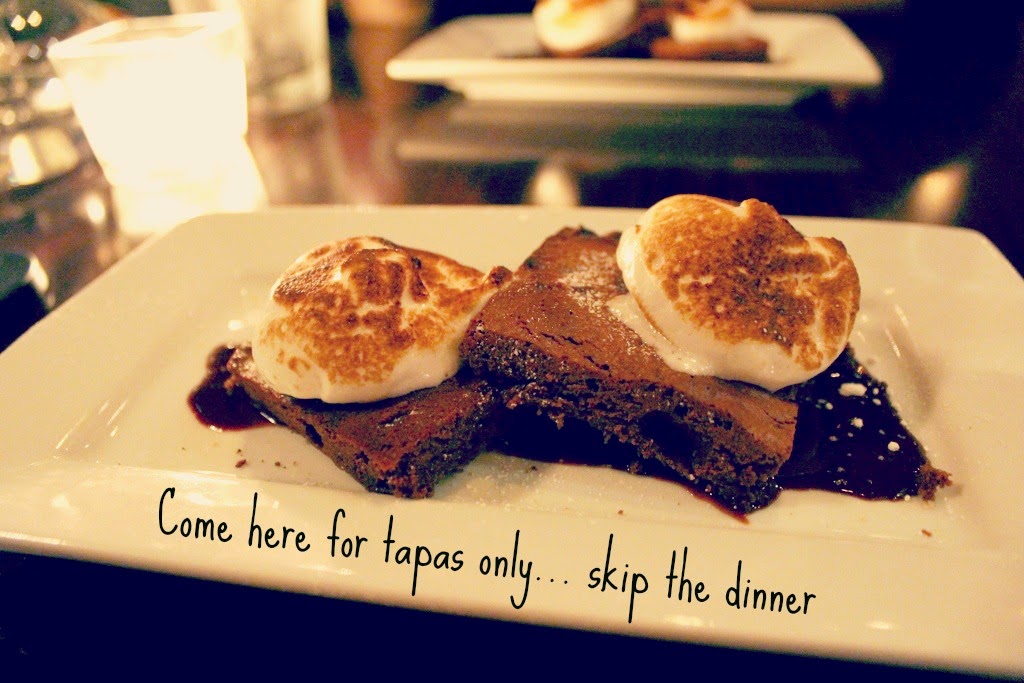 With Ten Ten Tapas, I’ll preface this with.. it was a miss. A pretty big miss. I’ll try to be as constructive as possible…. but to be honest, (most of) my friends and I left this restaurant pretty disappointed.

Their menu looked promising on the dine out website, but I quickly realized the item I was most excited about got changed… 🙁 More on that later. 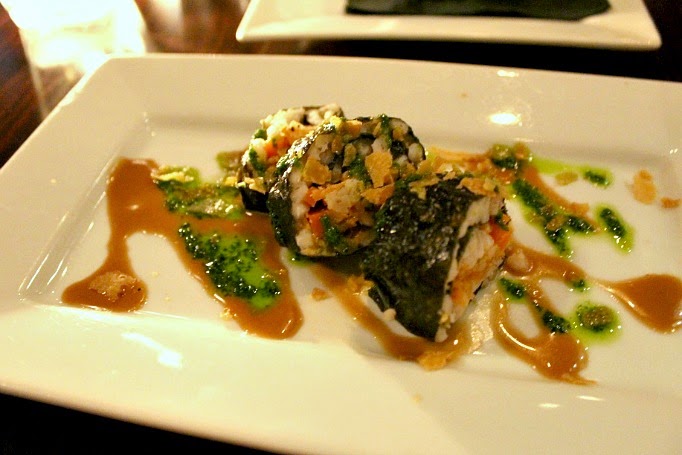 I’m sad to say that the Spicy Tuna Barley Sushi was a complete disappointment. The presentation looked incredibly sloppy and I literally had less than half a typical spicy tuna roll. For an appetizer on a $28 menu, I expected MUCH more than this. 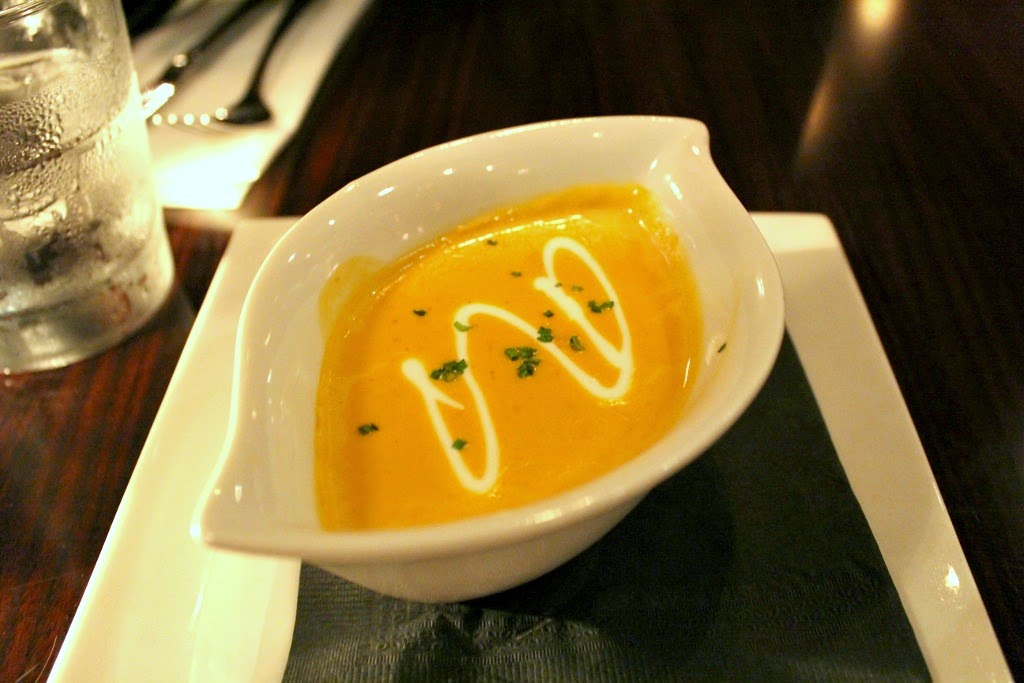 All my other friends got the Dungeness Crab Bisque and the general consensus was that it was bland. The soup lacked depth, seasoning, and overall crab flavour.

I applaud their freshly made pasta for this Winter Squash Ravioli dish. However, the portion similar to the appetizer was quite small and none of us were close to being full after this. 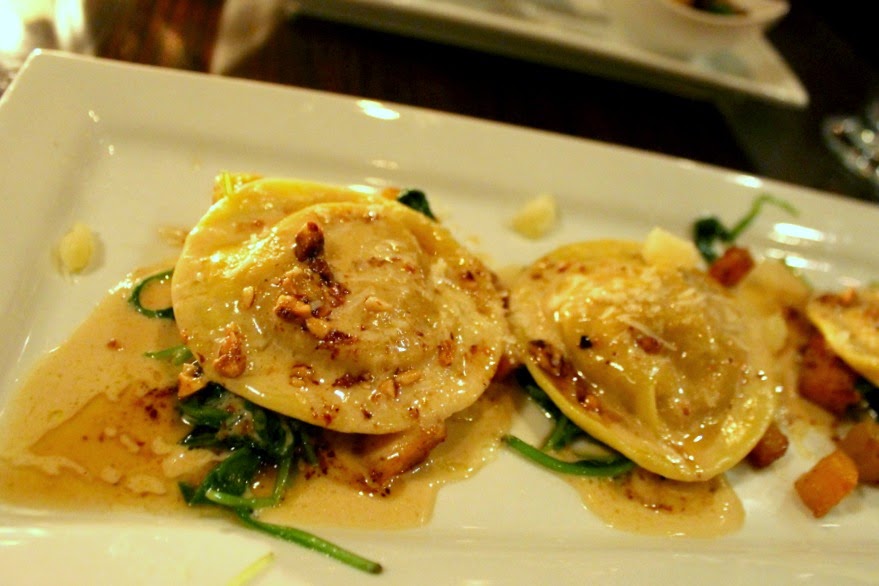 Though the brown butter sauce and golden beets were quite good, the blanched spinach was really odd and felt like it was just put there to add some greenery. 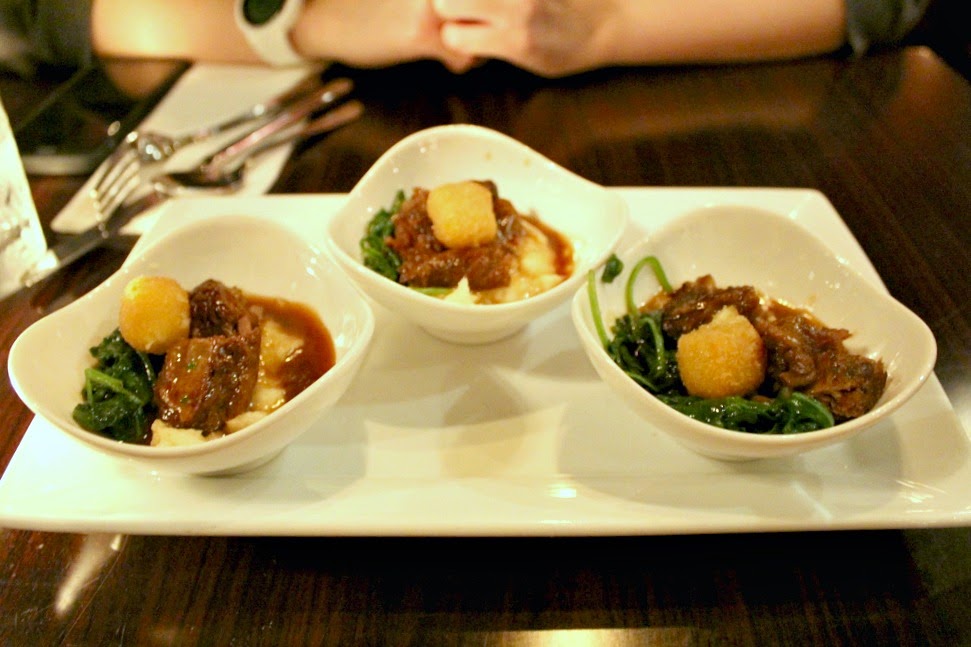 These Braised Beef Short Ribs. I only have one thing to say about them: it tasted like Chinese style beef brisket in mash potatoes and blanched spinach. 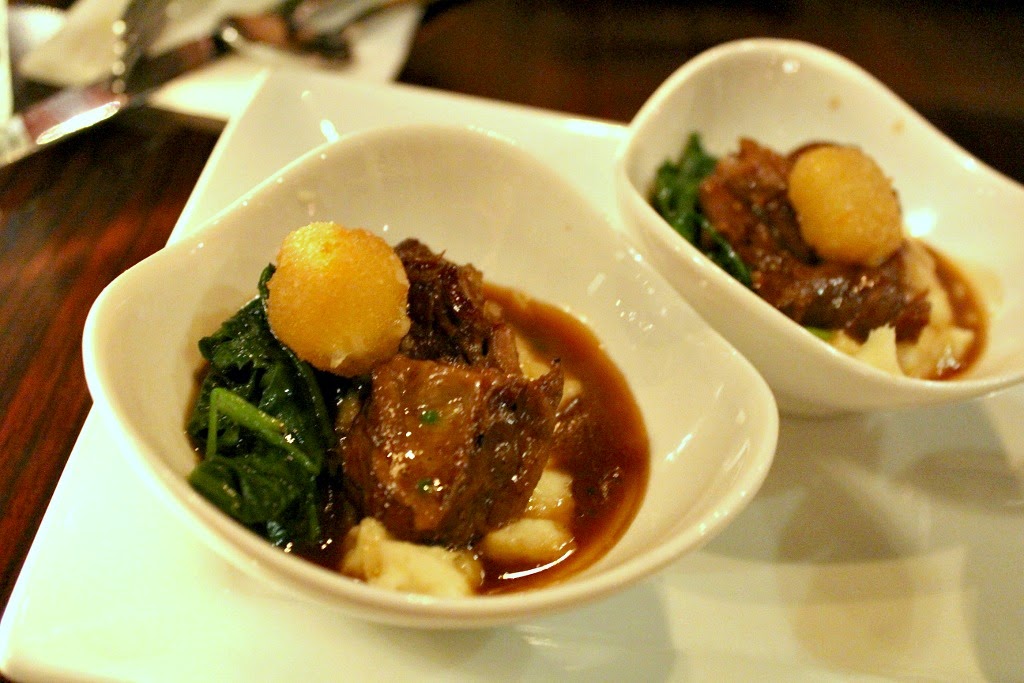 Overall, it wasn’t a horrible dish. It was solid and if I was paying something more reasonable and it was coming out of a casual restaurant, I’d be happy. But again, for $28, I expected the quality of the food to be higher and more compelling to eat. sexomobi

This was the item I was most excited about and I can’t believe it disappointed me as well. The menu on the dine out website described it as “Fudge Brownie S’more By Candlelight with Walnut Fudge Brownie and Graham Crumb, Ice Cream, Chocolate Sauce, Housemade Marshmallow to roast by candlelight“. Where’s the ice-cream, graham crumb, or roasting of marshmallow by candlelight?! Sigh. 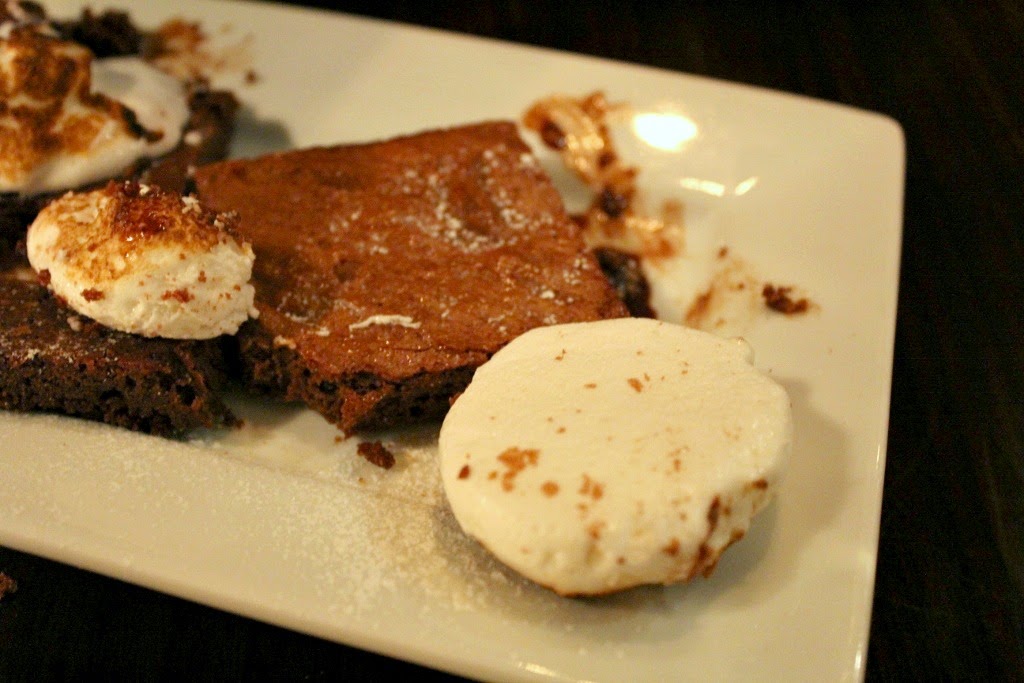 The (slightly) saving grace was the live music during our dinner. They were lively, great with the crowd, and sang the jazzy blues everyone knows and loves. Fon loved it so much she said she would come back just for the music.

Ten Ten Tapas seems to be a great place to have drinks, eat the occasional pita and dip, and enjoy live music. It’s not a place for full meals or dine out so I definitely suggest coming with that in mind to avoid disappointment like us. 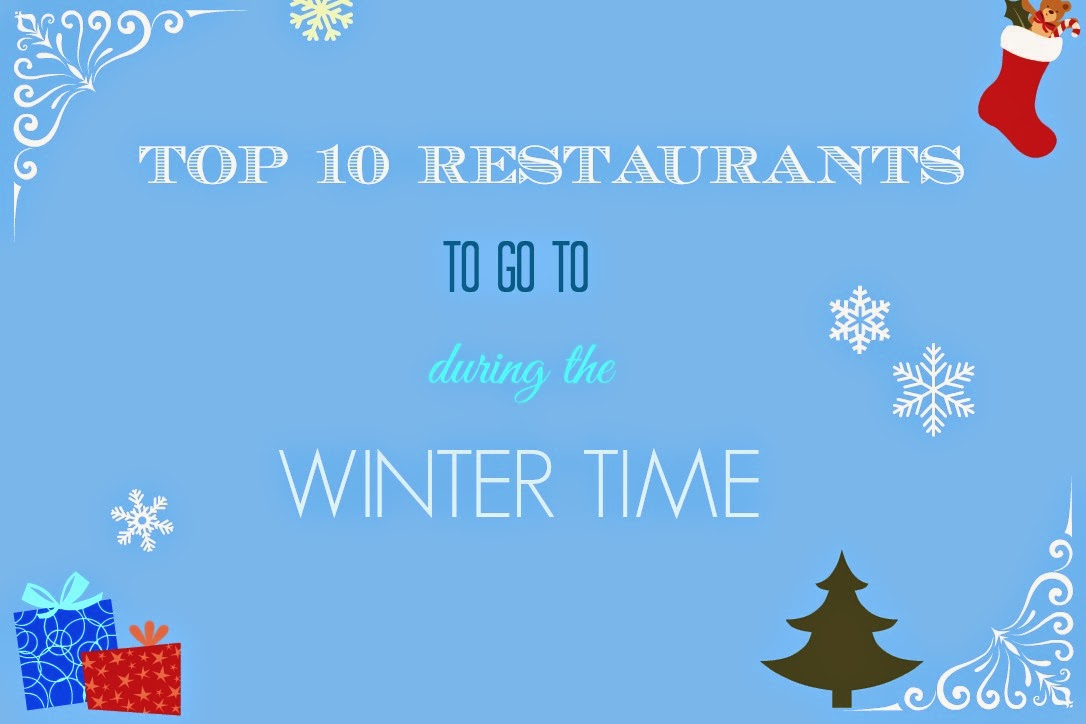 Top 10 Restaurants to Go to During the Winter Time