Skip to content
Breakfast Brunch Dim Sum Hong Kong Style Rating: 3/5 Richmond
December 30, 2012January 17, 2016 admin 1 Comment
Empire Chinese Cuisine is located on the eating district in Richmond aka Alexandra road. My family and I rarely come here but we decided to give this place a shot. 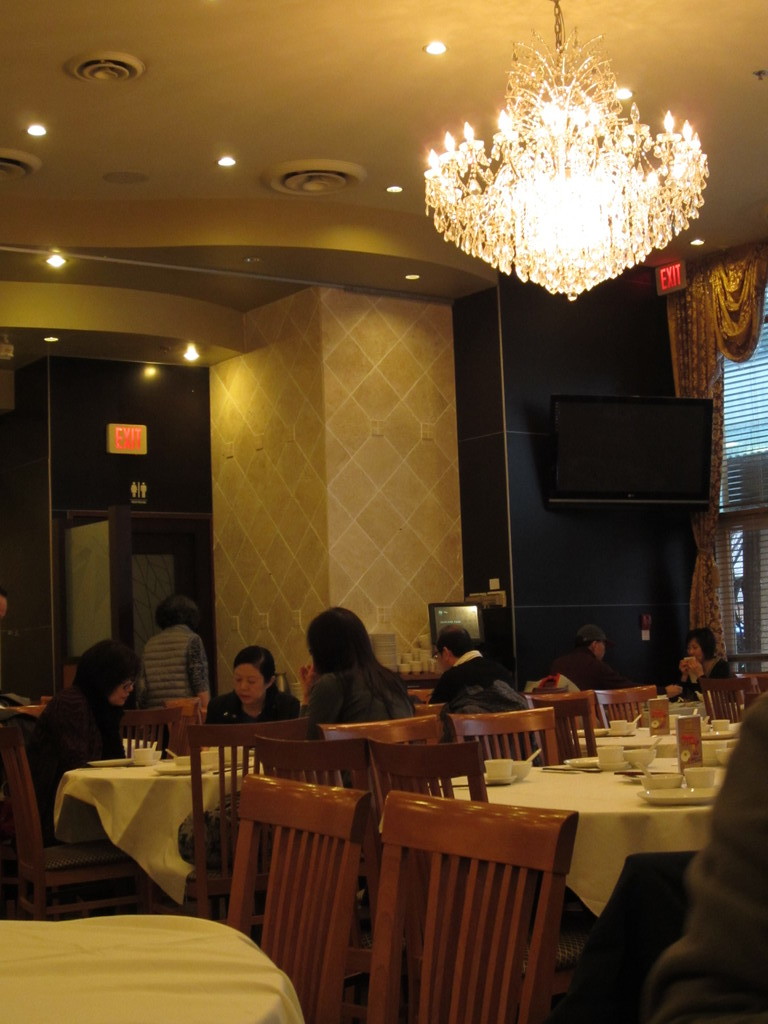 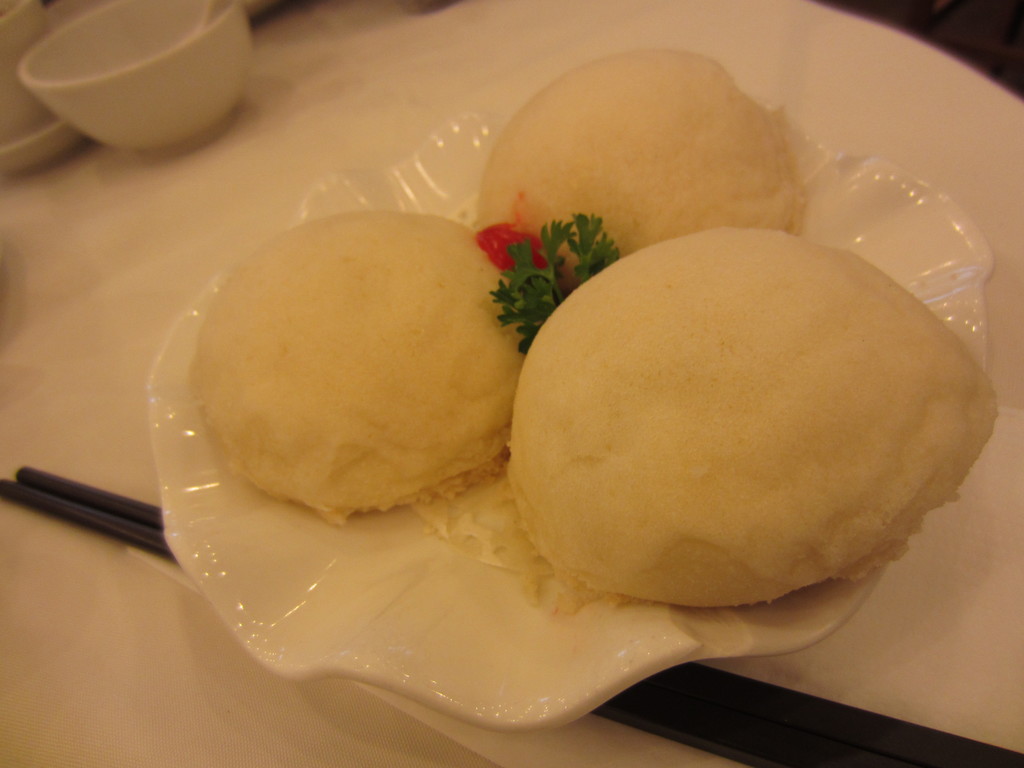 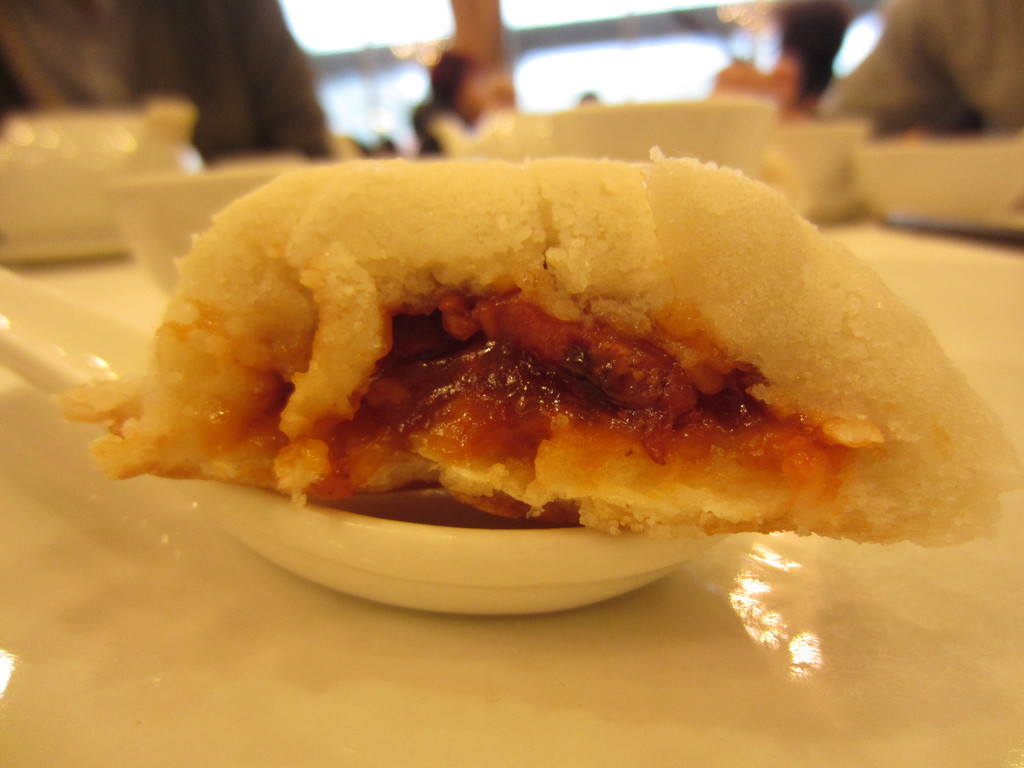 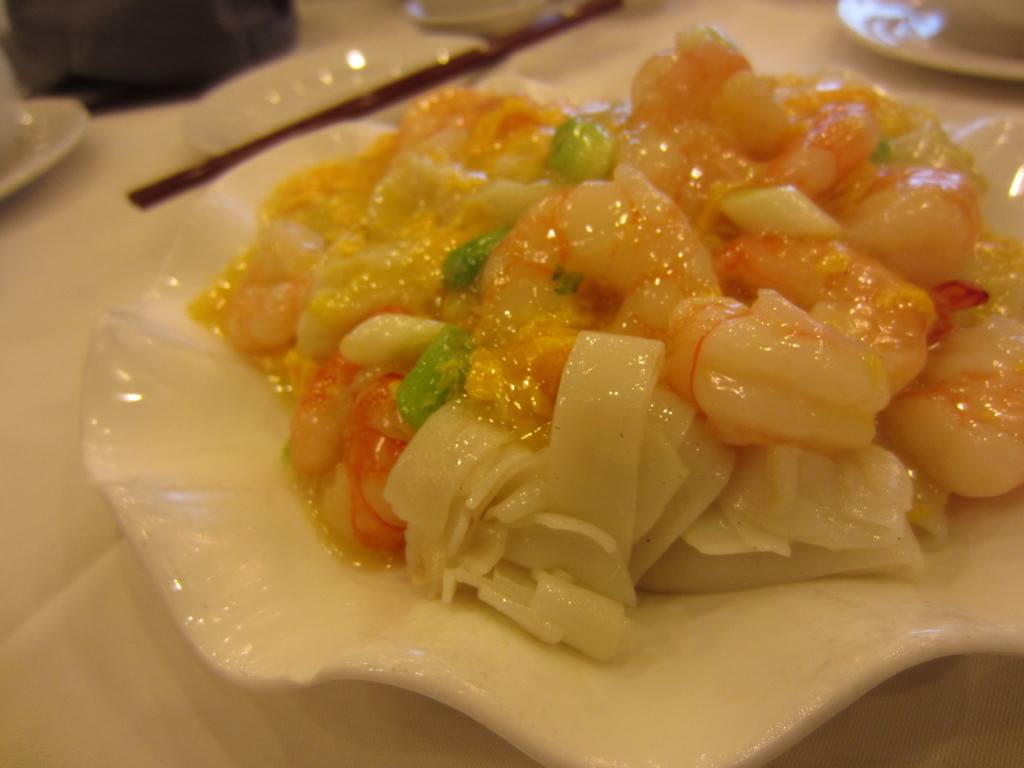 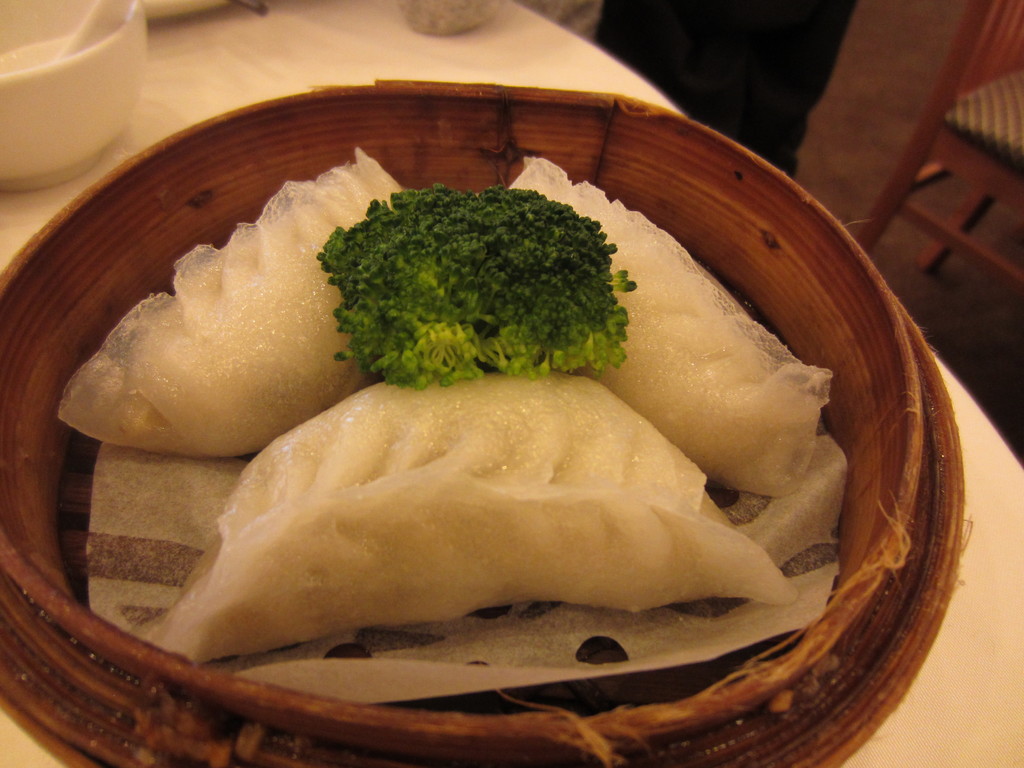 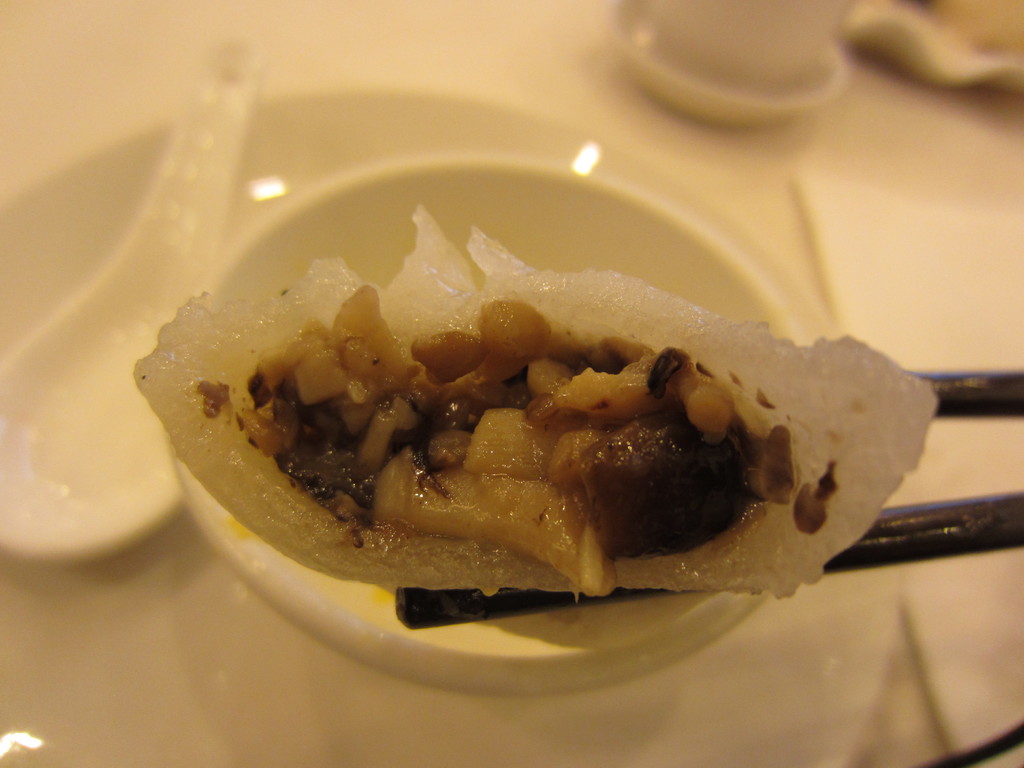 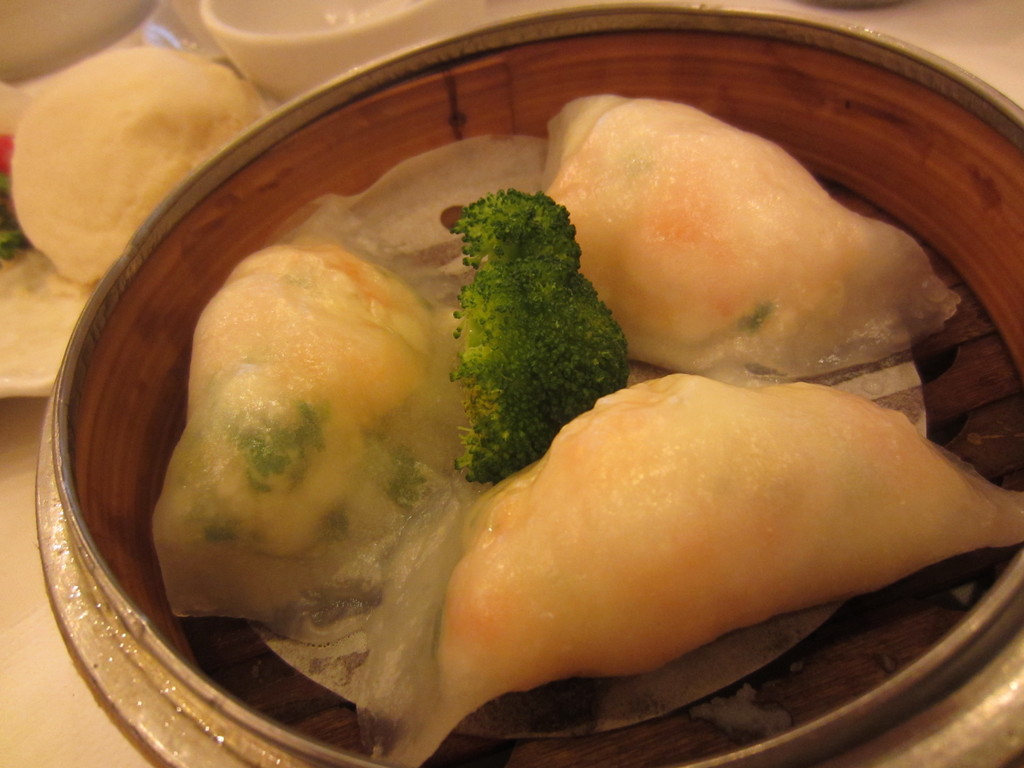 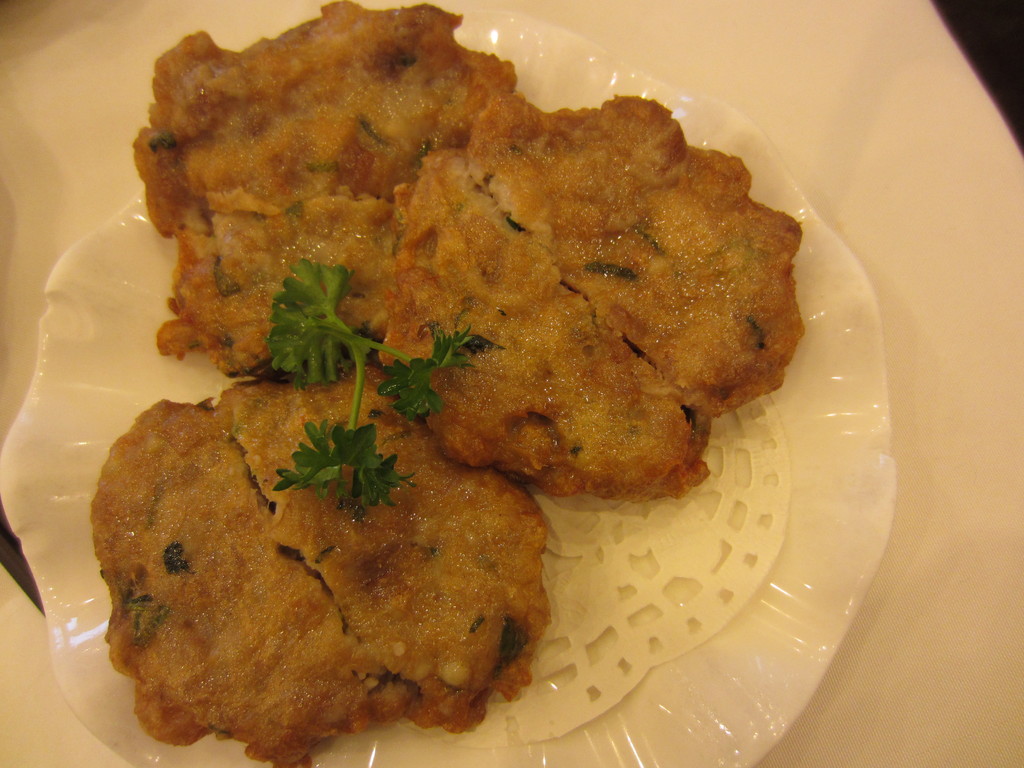 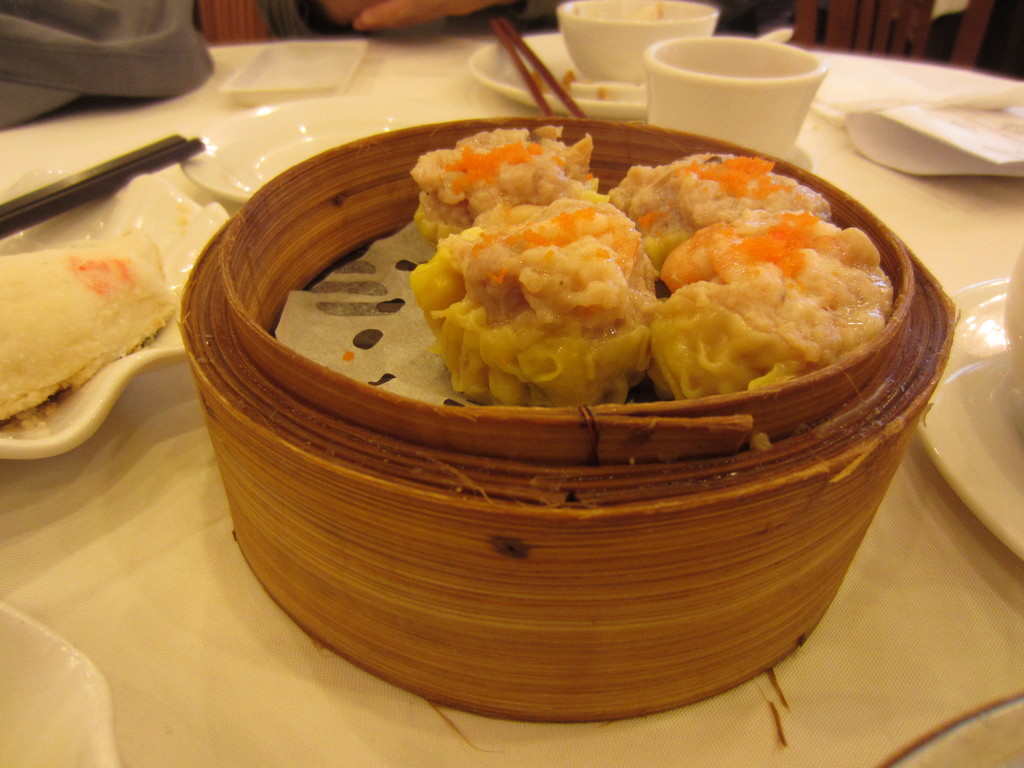 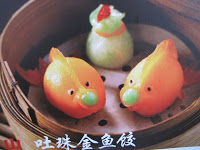