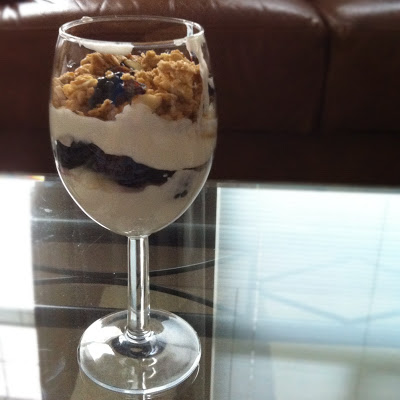 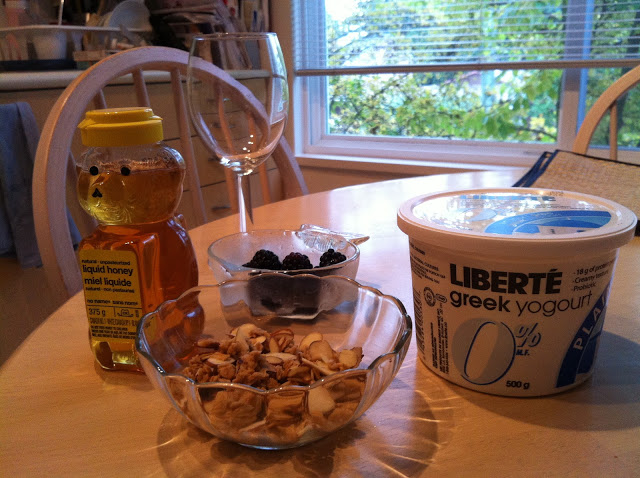 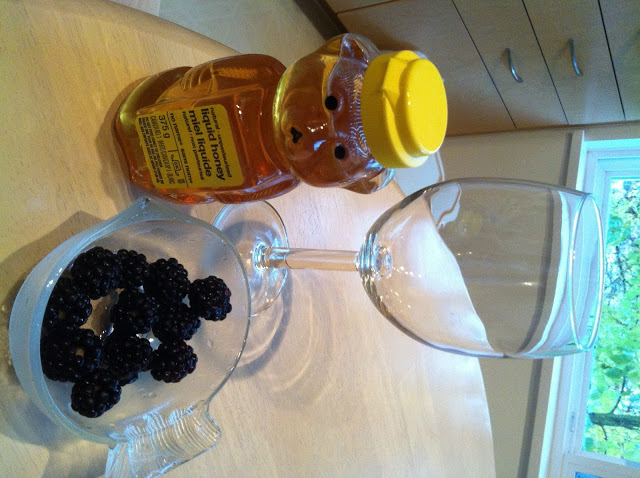 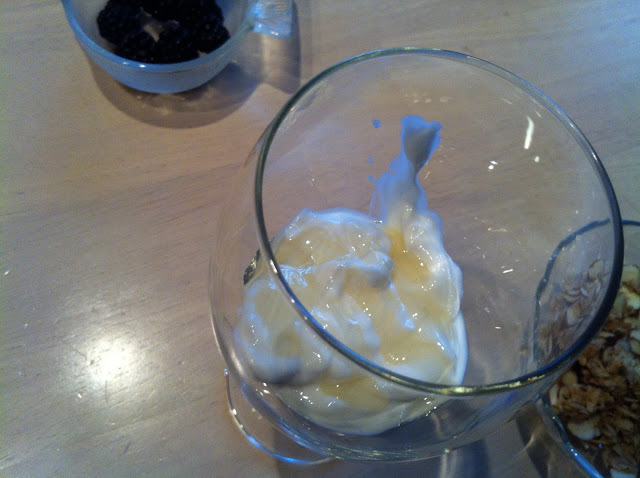 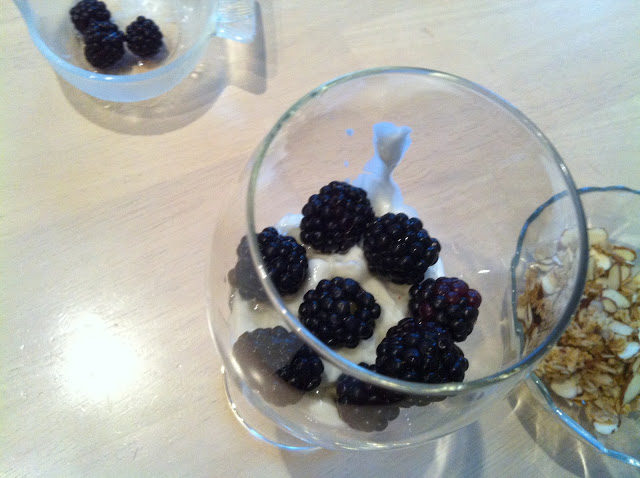 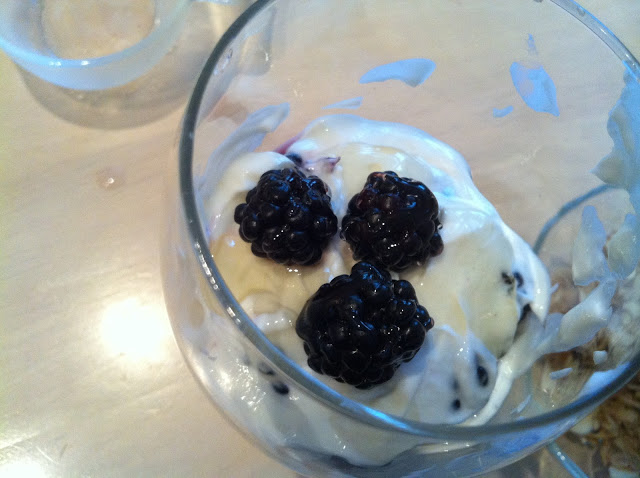 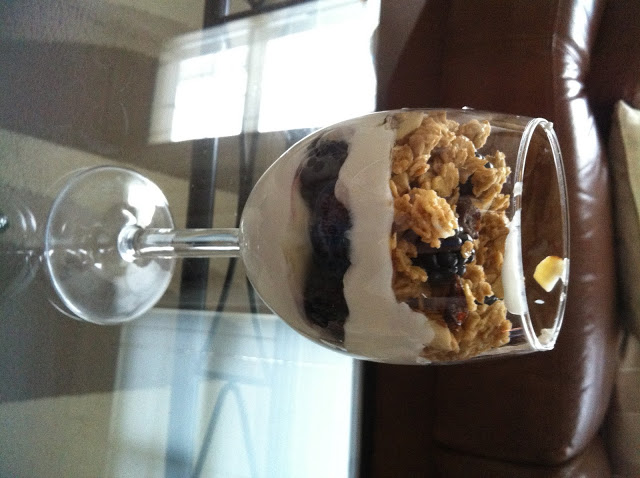 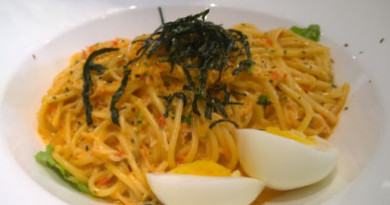 I'm in XO Sauce HEAVEN 😇❤️ If you're still

I have to showcase @chefdennispeckham's impromptu