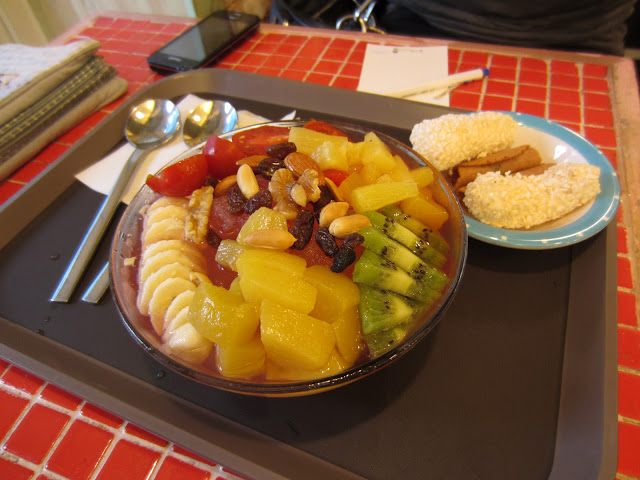 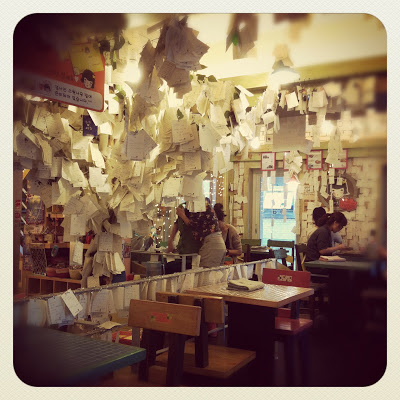 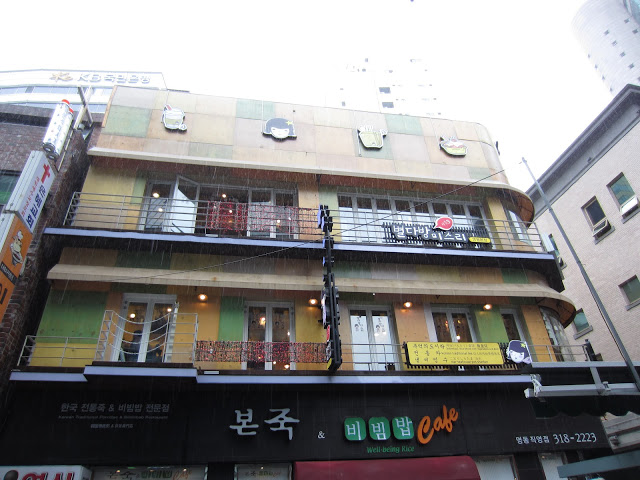 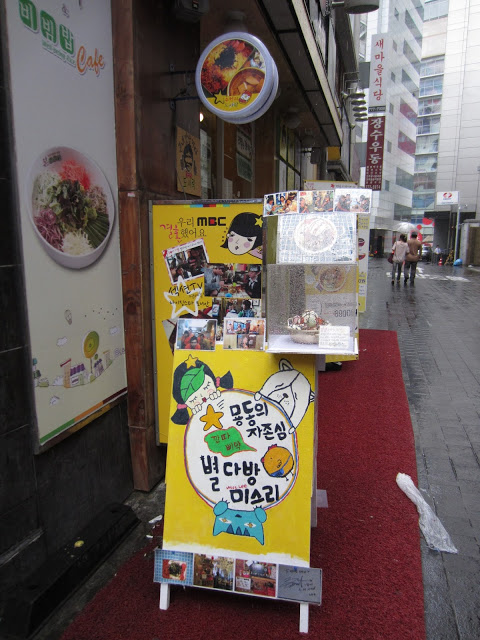 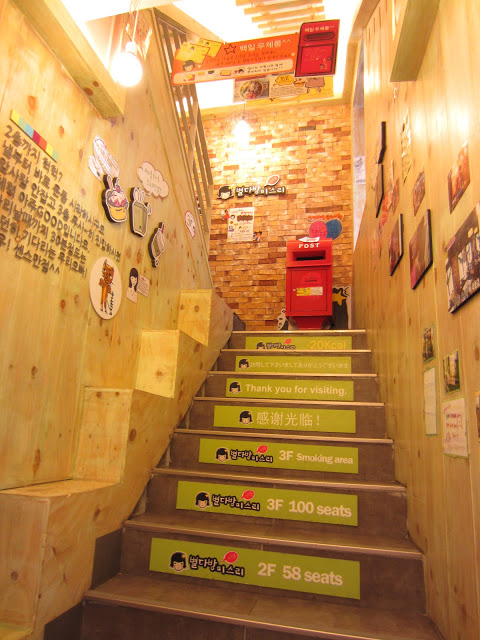 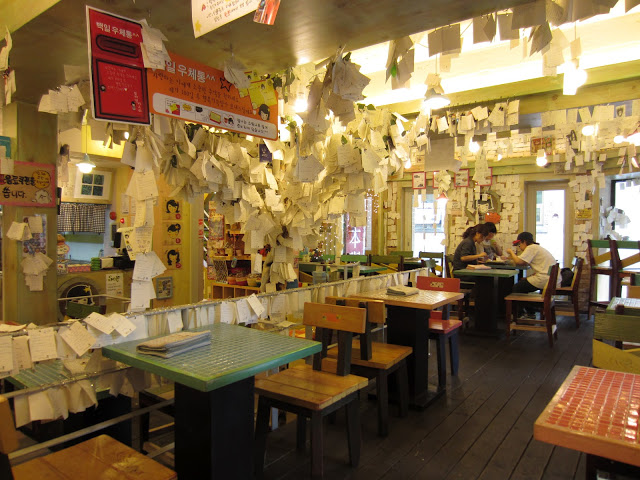 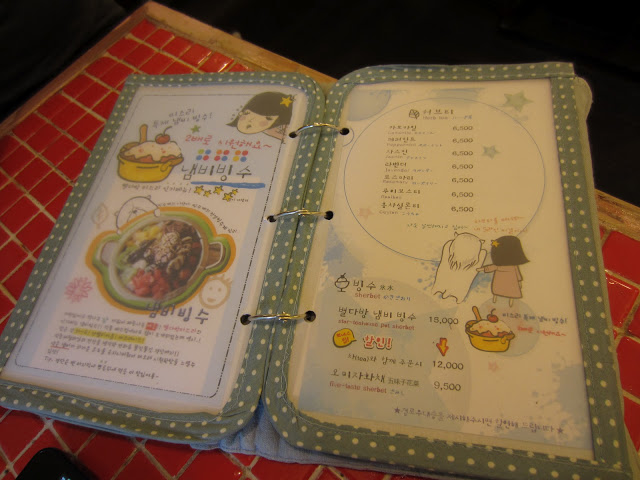 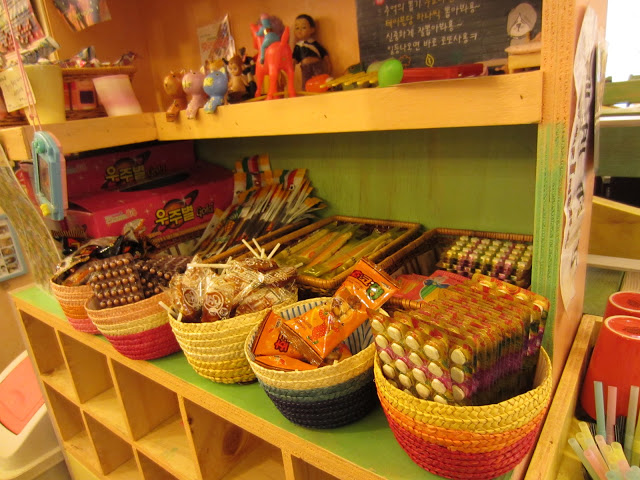 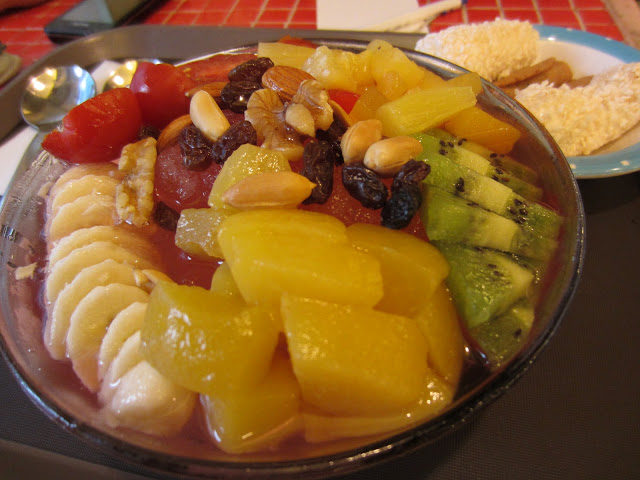 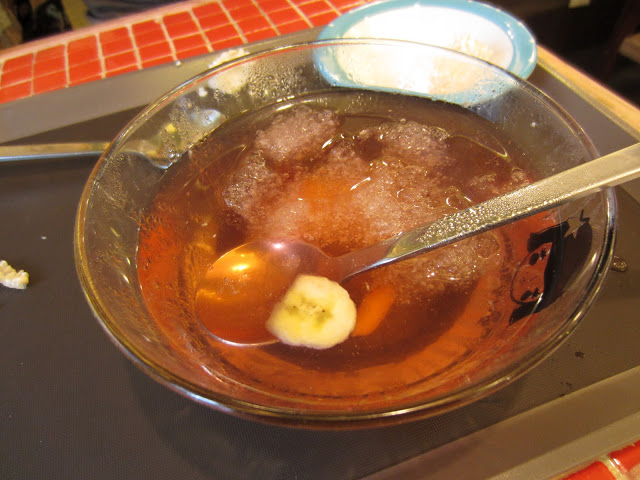 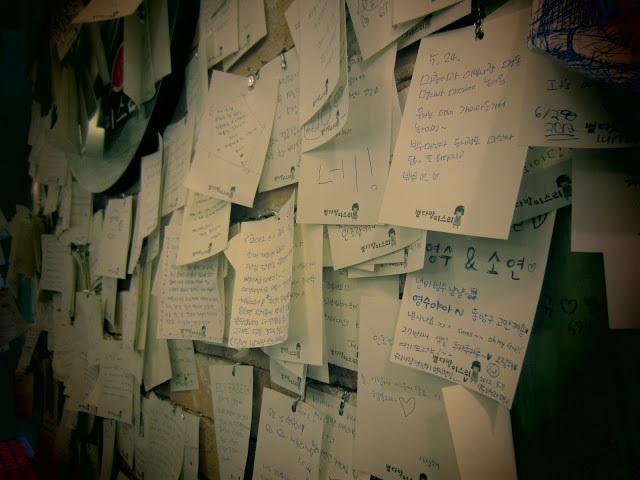 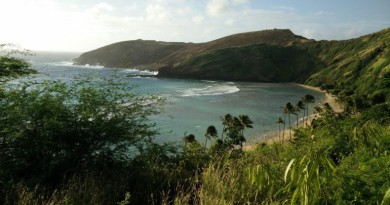 Top 5 Things To Do in Oahu, Hawaii 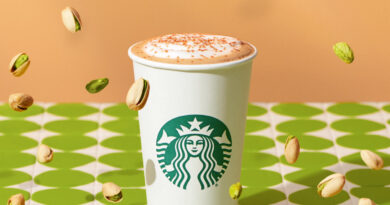 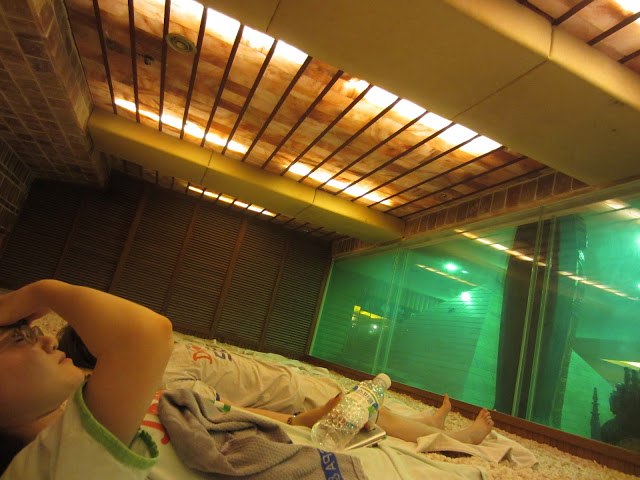