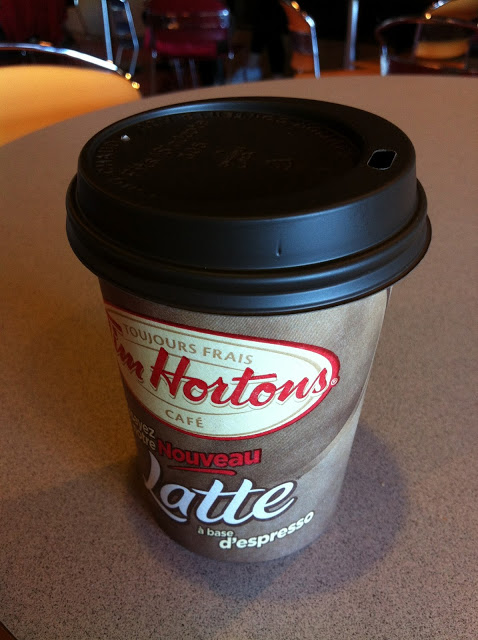 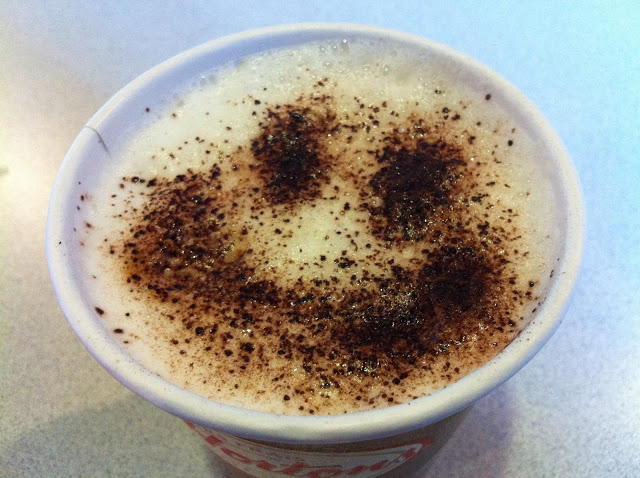 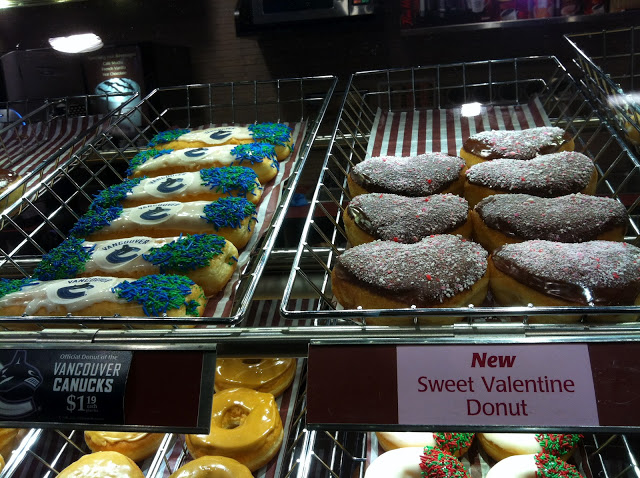 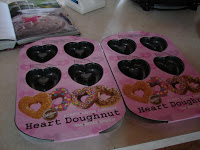 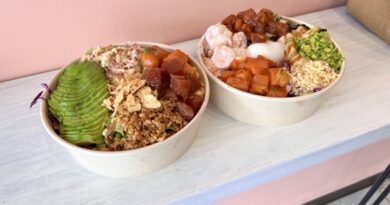 Pokey Okey – One of the Best Poke Shops in Vancouver

Cafe Medina- “Life Is Too Short for Bad Coffee”… So True!