Skip to content
Burnaby Japanese Rating: 2/5
January 14, 2012January 20, 2016 admin 0 Comments
I never understood why Sushi Garden (Kingsway location) is always packed with people. I have been there once before but I didn’t find the sushi that great. I assume it’s the convenient location and relatively cheap prices that always draw customers back. 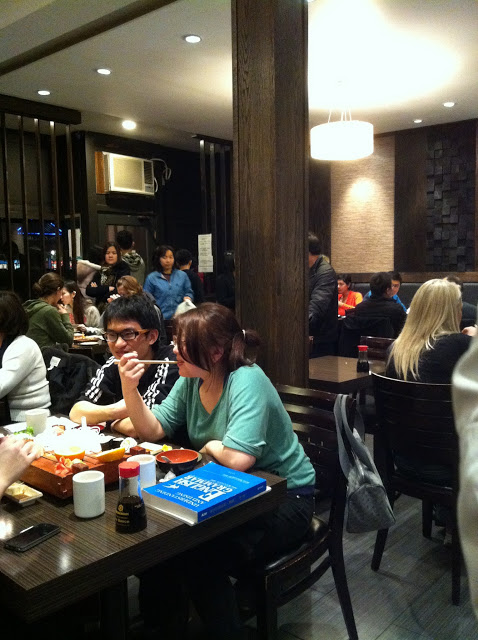 When Meta Knight and I arrived at 6pm, there was already a huge line-up to the door! We ended up waiting almost 40 minutes before getting a table. 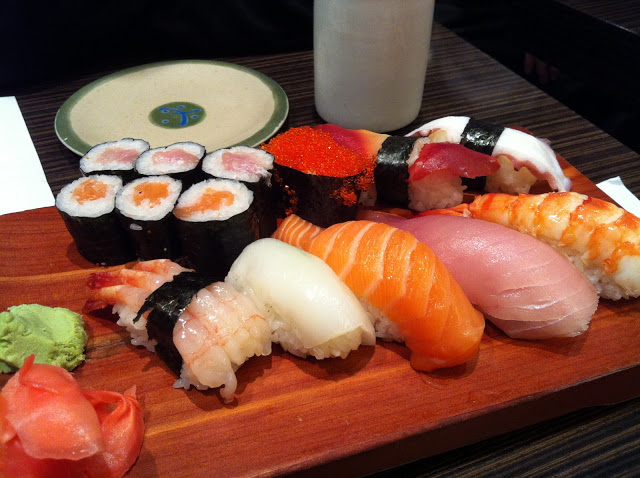 I was craving some nigiri so I ordered the Assorted Sushi ($11.95). It comes with salmon and tuna maki rolls and eight pieces of assorted nigiri (ebi,
tobiko, hokkigai, tako, tuna, amaebi, ika). 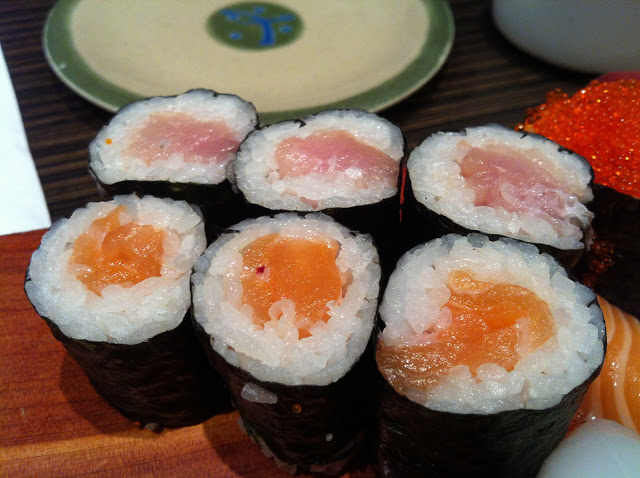 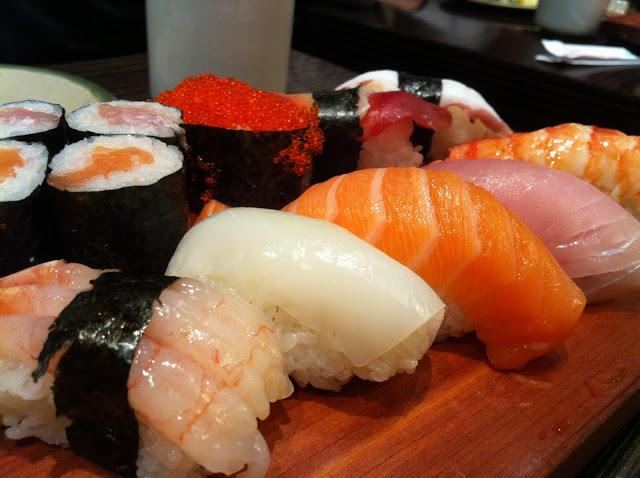 The raw squid (ika) was really bad. They didn’t cut slits
into the squid so it was very hard to chew. It also was not very fresh so technically slitting it wouldn’t have made a big difference anyway. Everything else was
ok-ay. One thing I quite disliked though was the seaweed. It was stale and
chewy. 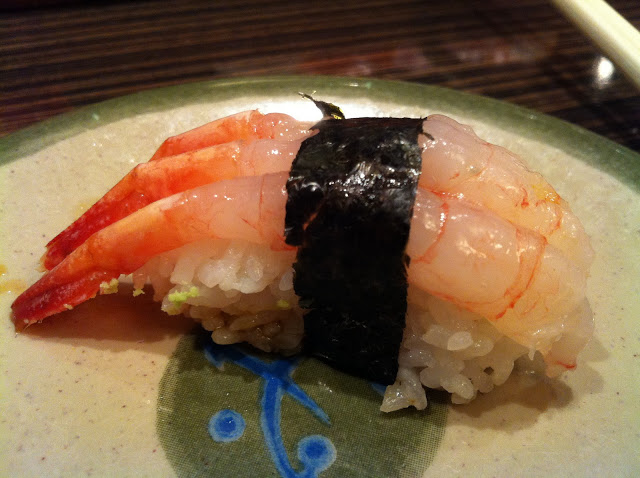 I was surprised to see three little amaebi (raw shrimp)
instead of one larger amaebi on top of the rice. It was alright, but nothing
compared to the amaebi from Sushi Hachi (post). Now THAT was delicious. 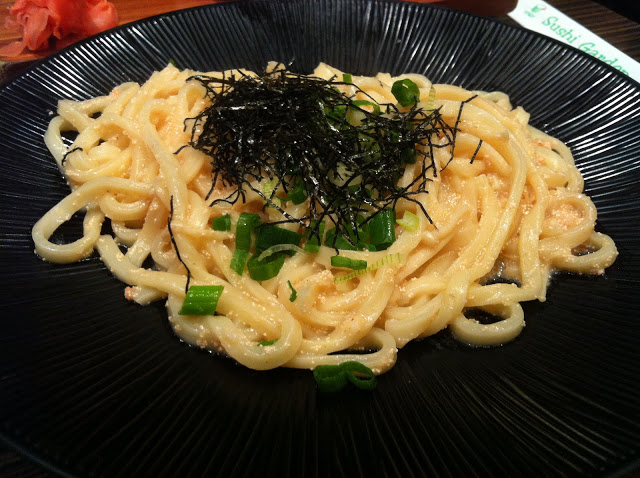 I love Mentaiko Udon
($6.95) when it is done well but unfortunately, this one didn’t cut it. The
seasoning and flavour was there, but the Mentaiko was not fresh at all. 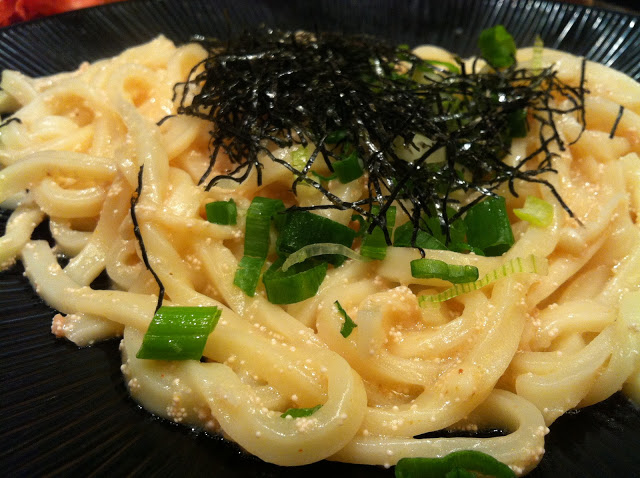 This isn’t too bad and it will fill you up, but just don’t
have high expectations. 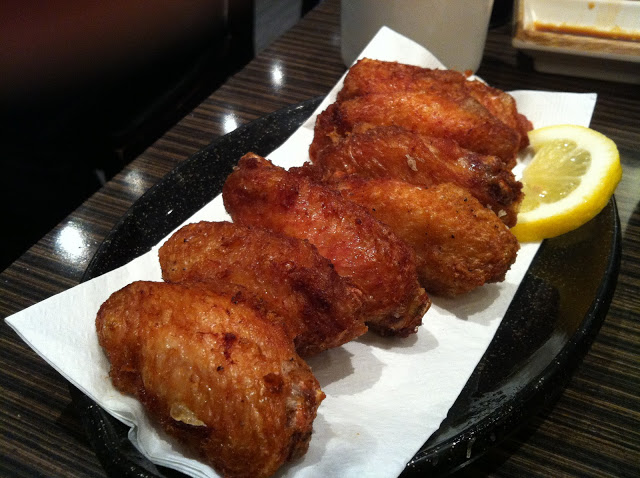 Their Chicken Karage
($3.95) was very cheap indeed. The wings were a good size and perfectly
fried. I thought it was quite good despite it lacking some salt and pepper.

Overall, Sushi Garden is relatively cheap and convenient.
However, in my opinion, this place is not good enough to justify waiting in
line for 30-40 minutes. The restaurant is very noisy and the sardine can seating
is just uncomfortable. I recommend walking a few blocks down to Oyama Sushi
(post) and eat there. There is usually no line up, their sushi rolls are
awesome, and you won’t have to sit through an entire meal hearing someone else’s
conversation. 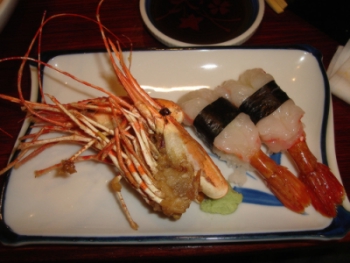 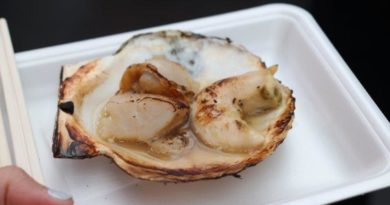 Kuromon Ichiba Market: Top Foods to Eat When You Visit!