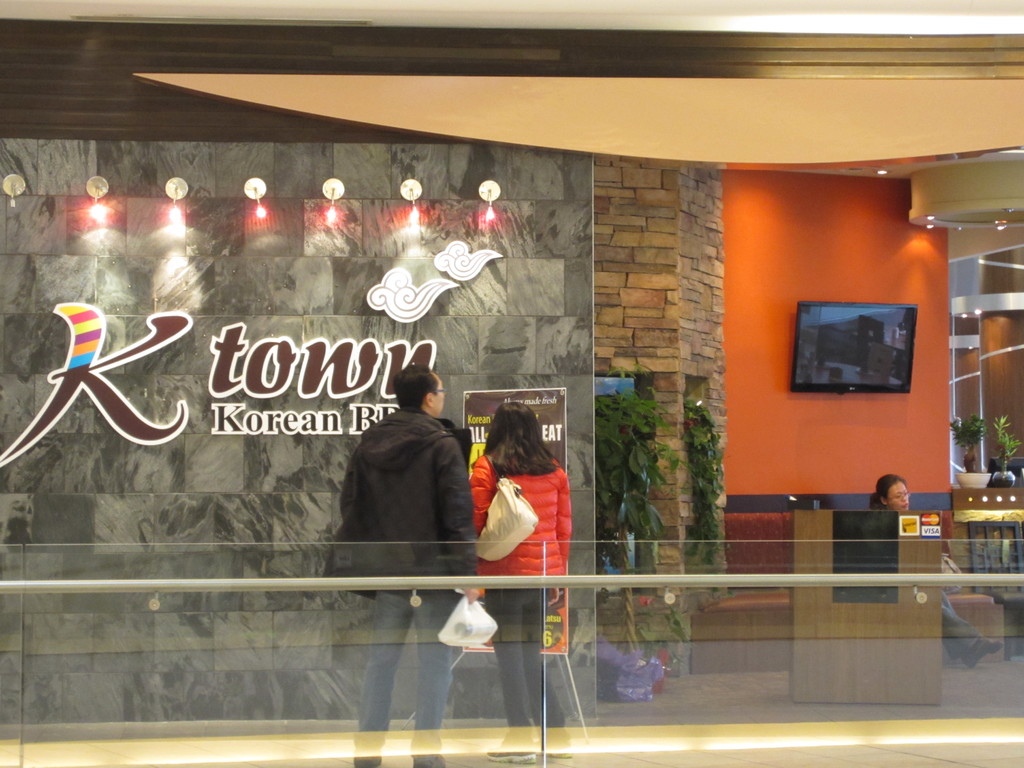 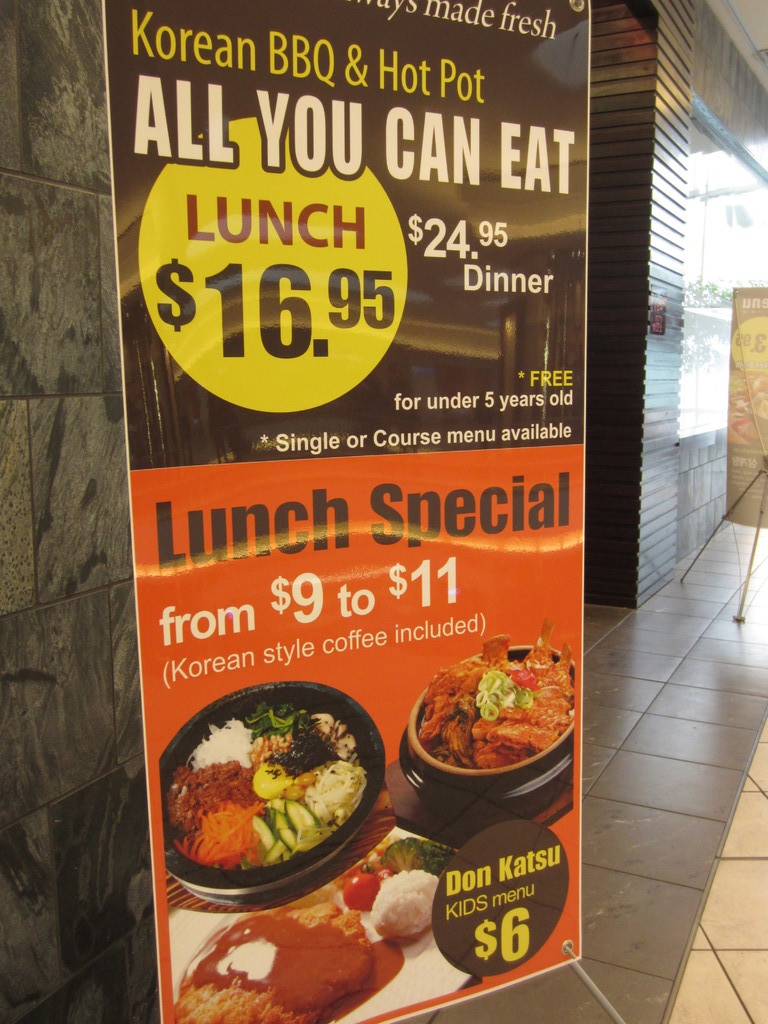 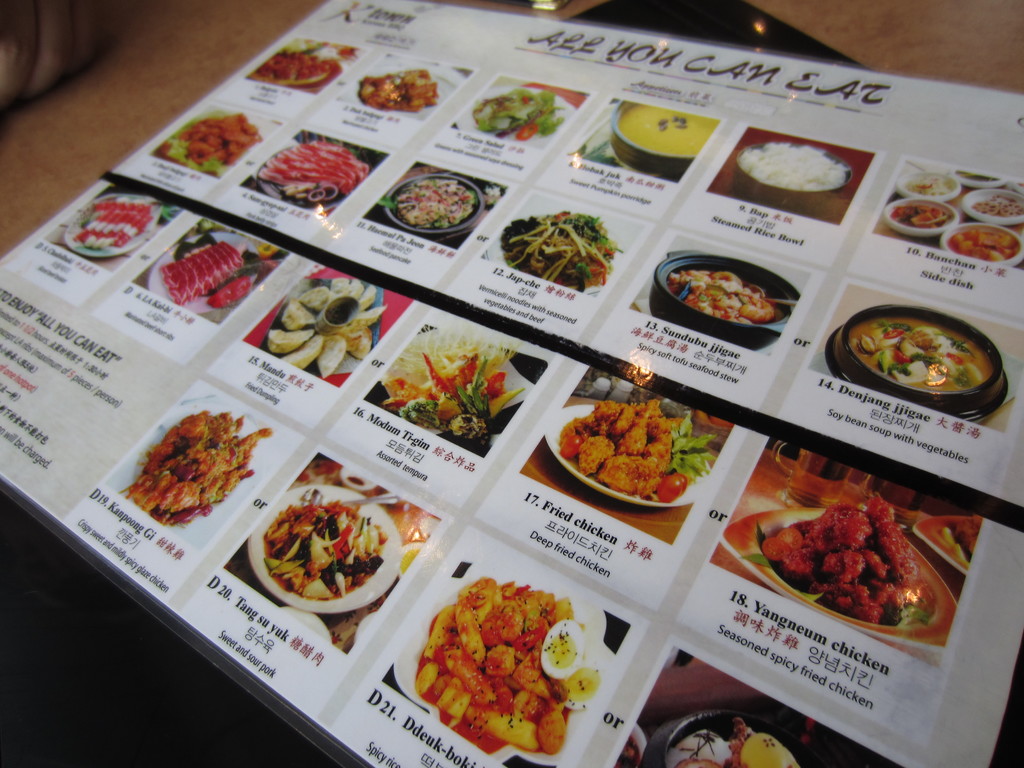 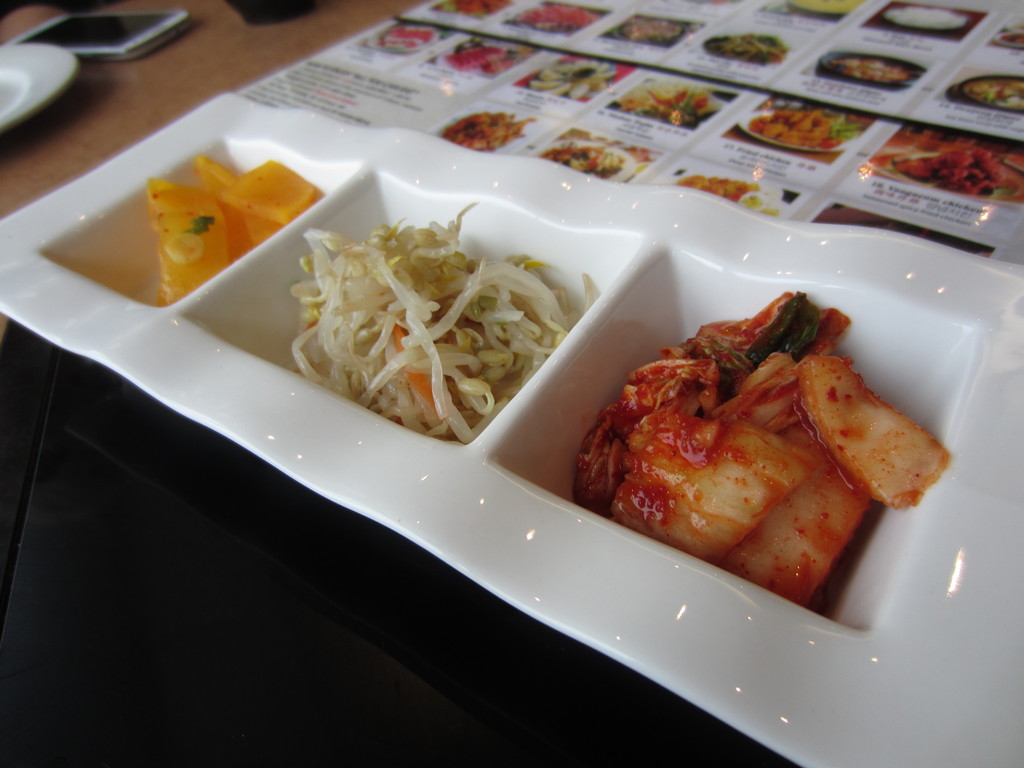 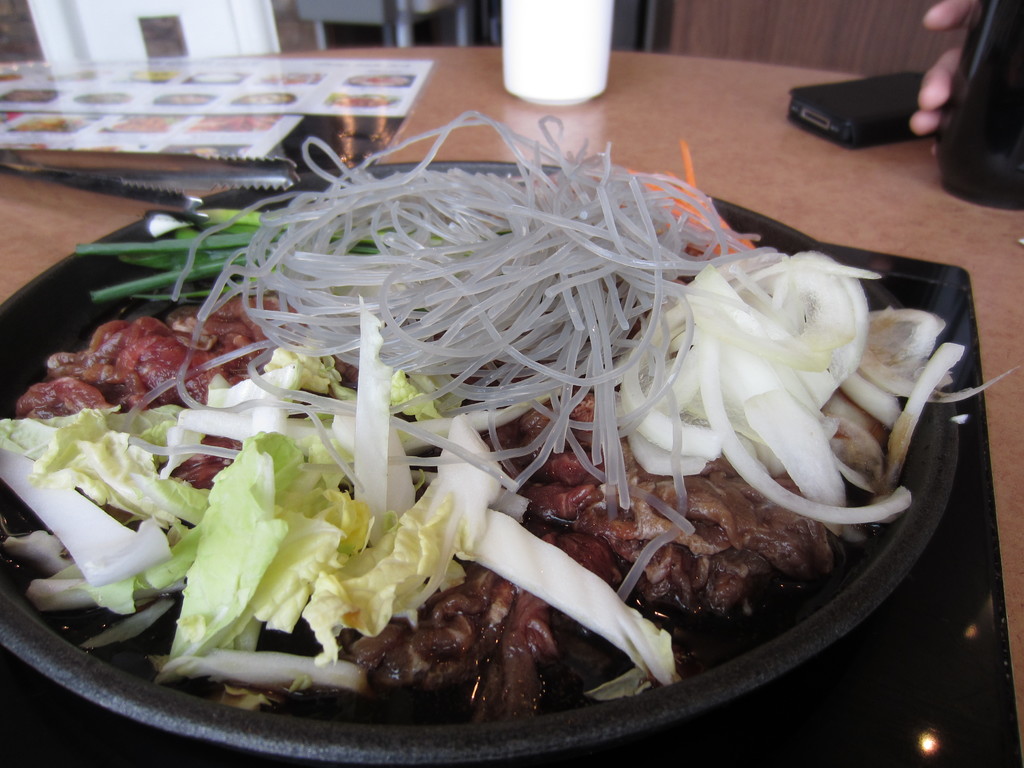 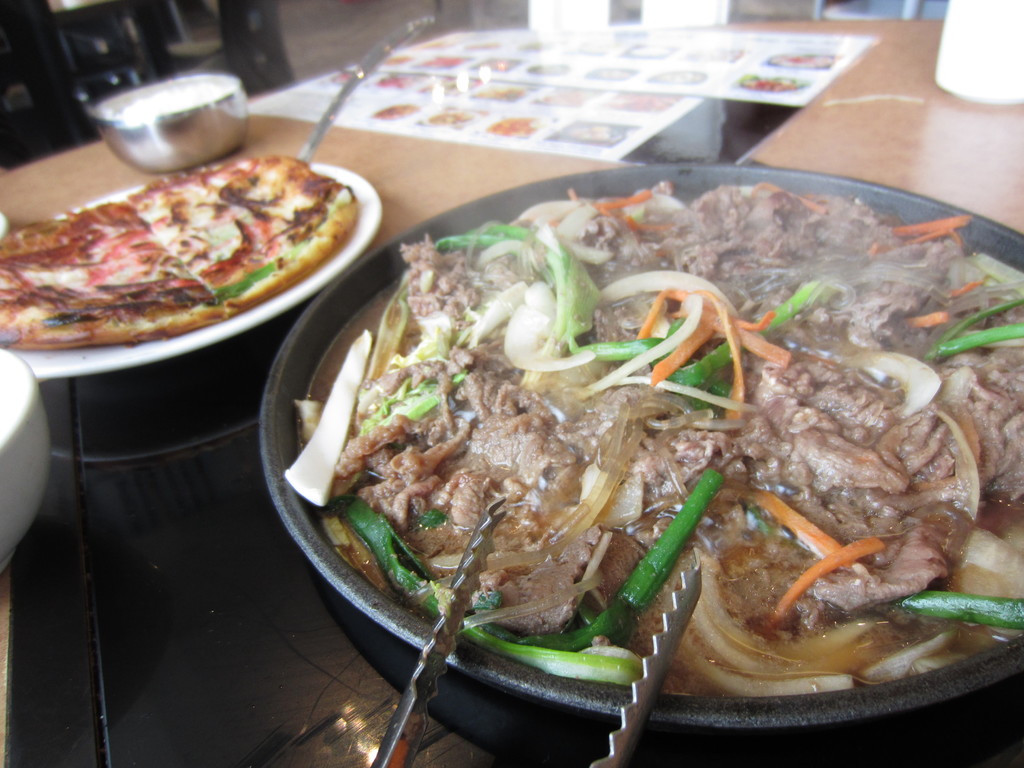 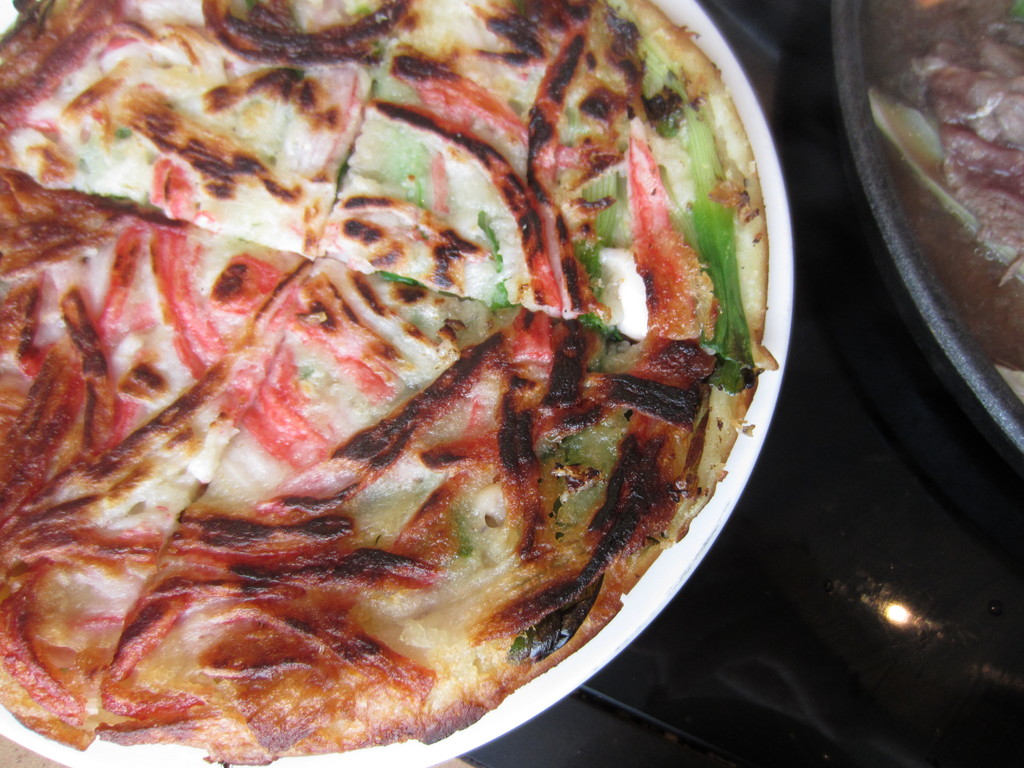 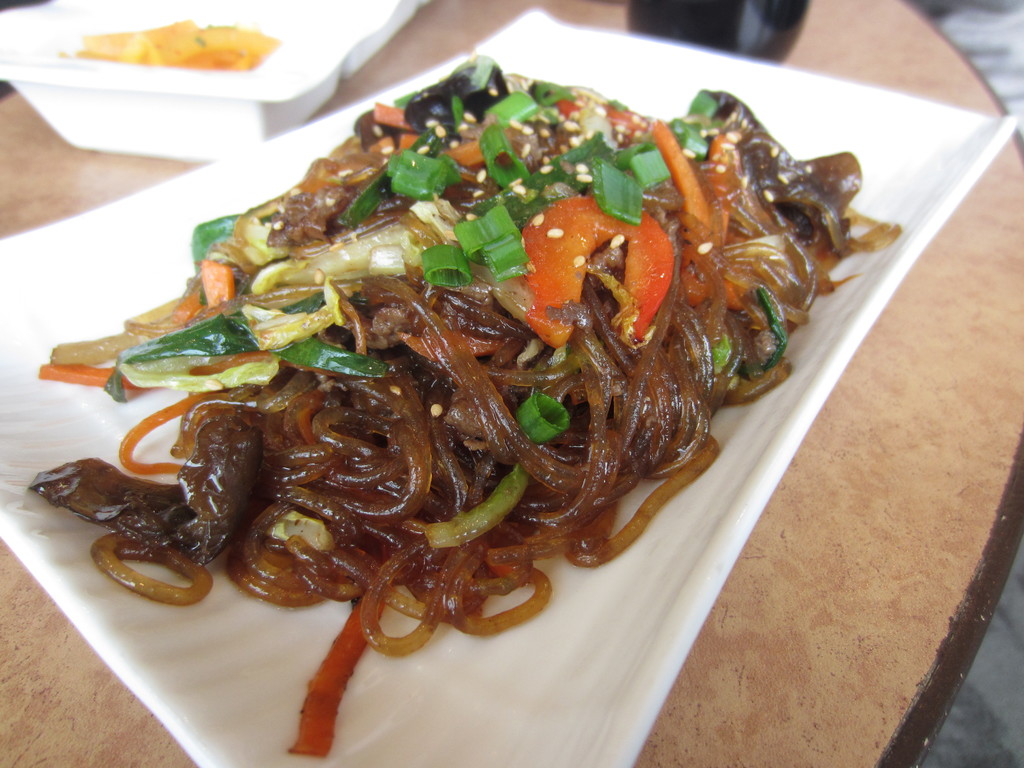 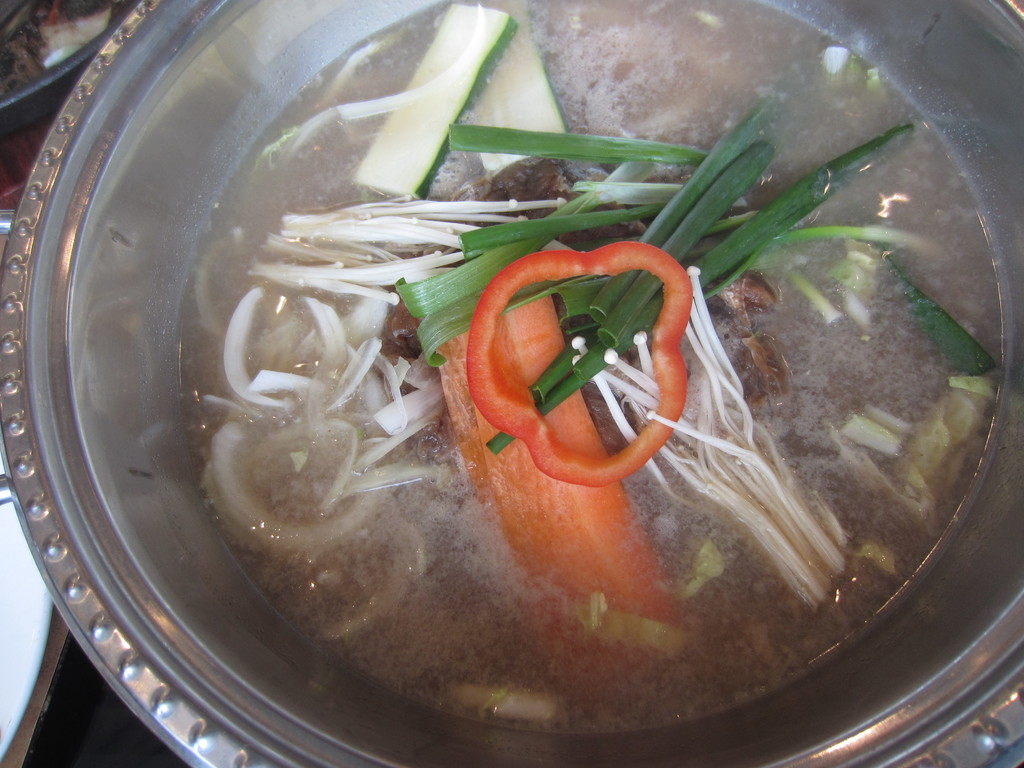 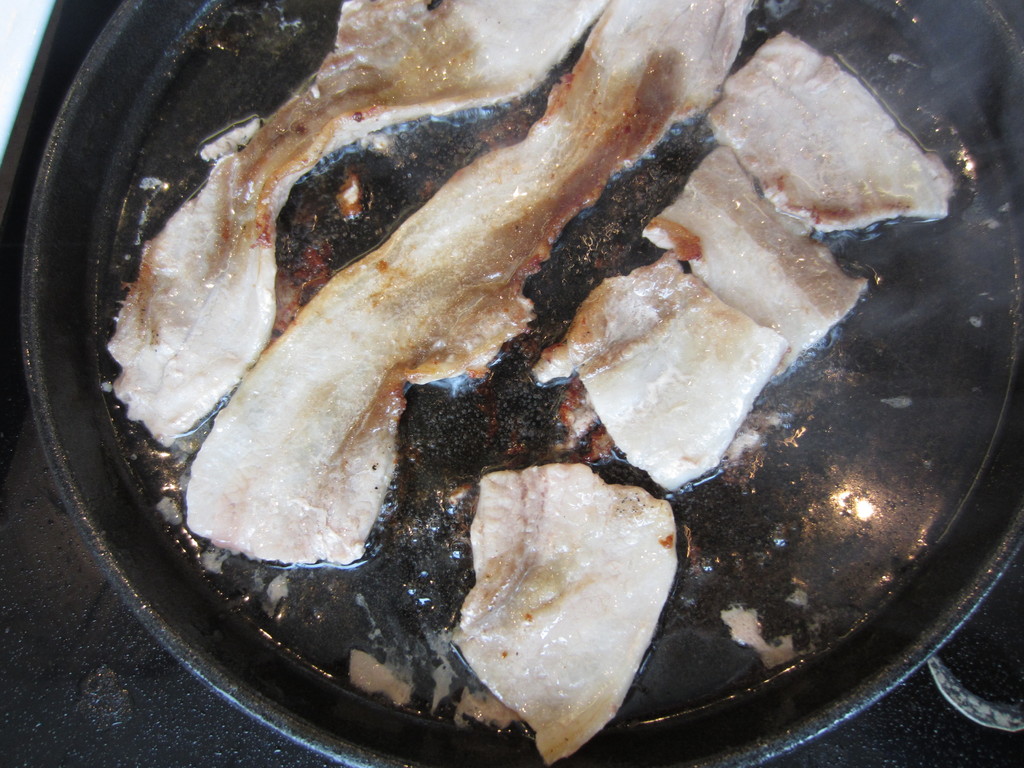 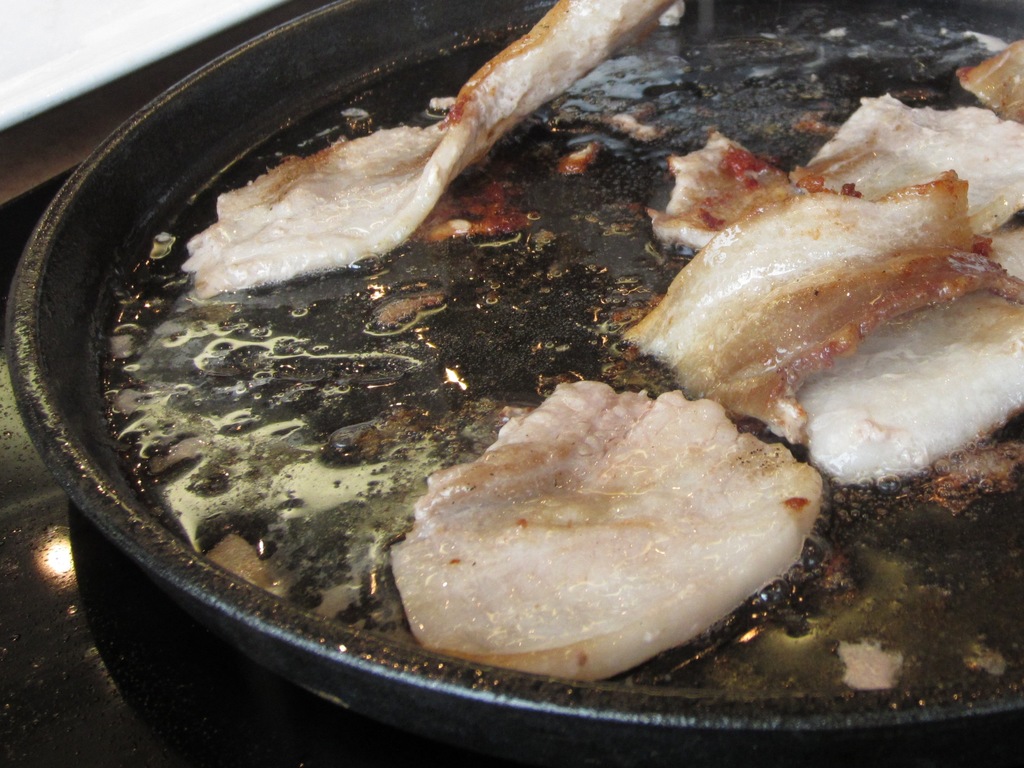 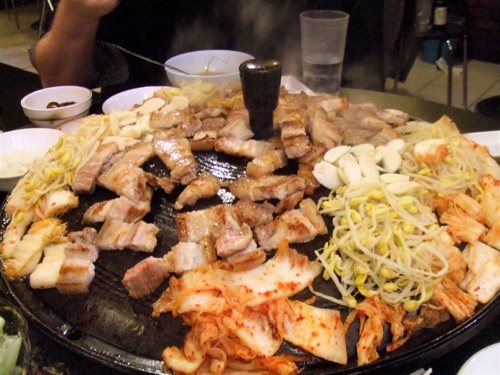 I went to @blackriceizakaya for the first time a f

Would you ever eat jumbo snails? 🐌😎 I dont