So apparently, there has been a little authentic Mexican
place hiding in Steveston, Richmond and I never heard about it until now! 🙁 It’s
called Little Mexico Cantina and it is directly next to Mega Sushi (post here). 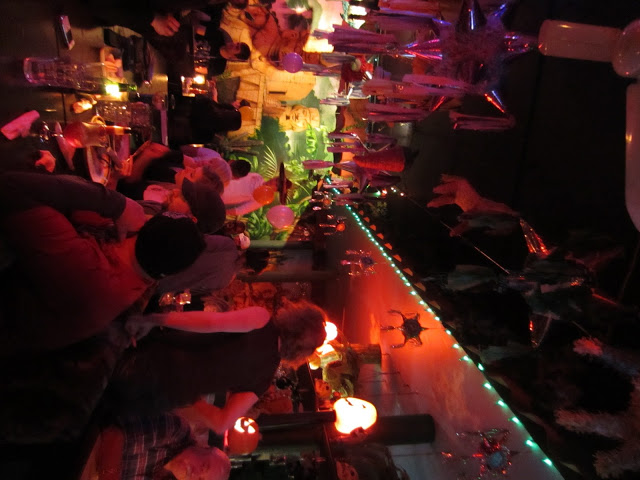 When my girlfriends and I stepped into the restaurant, we
were flabbergasted by the large amount of people in the restaurant, and the
awesometacular Halloween decorations that were hanging all around. Also, people
were wearing sombreros. ‘Nuff said. 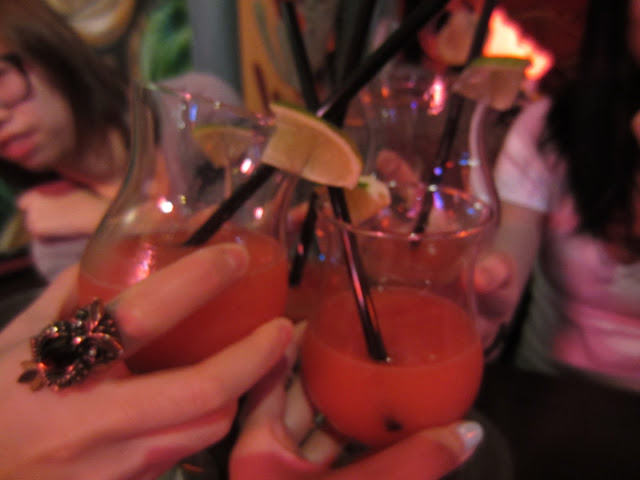 It was a Saturday night so we ordered a pitcher of Strawberry Daquiri
($17.95). It was made with fresh strawberries, ice, rum, and triple sec. 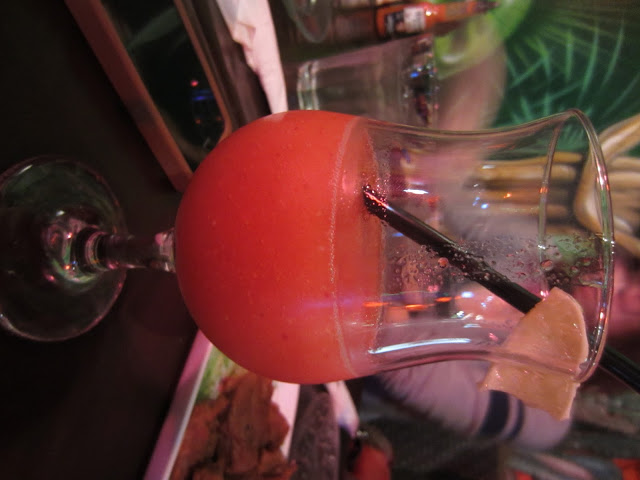 Personally, the daiquiri was a little heavy on the alcohol but not
all my girlfriends felt the same.

I’m always skeptical of ordering Dry Garlic Ribs ($8.95) because I’ve had some before that were
insanely tough and overcooked. However, FW and Lil Sis’ garlic ribs were
awesome! The meat was perfectly cooked and the abundance of black pepper won me
over. 😛 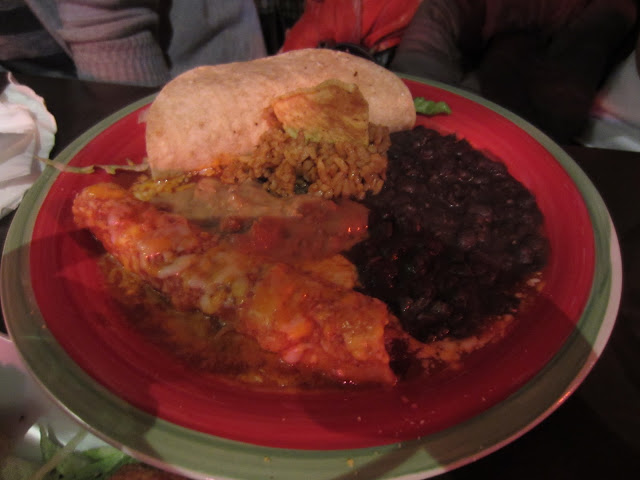 FW and Lil Sis also shared One Taco & One Enchilada ($10.95) and if I’m not mistaken, they
quite enjoyed it. At first we were afraid the portion sizes would be too humongous
but after seeing this combo plate I think one hungry person could definitely
polish this off by him or herself. 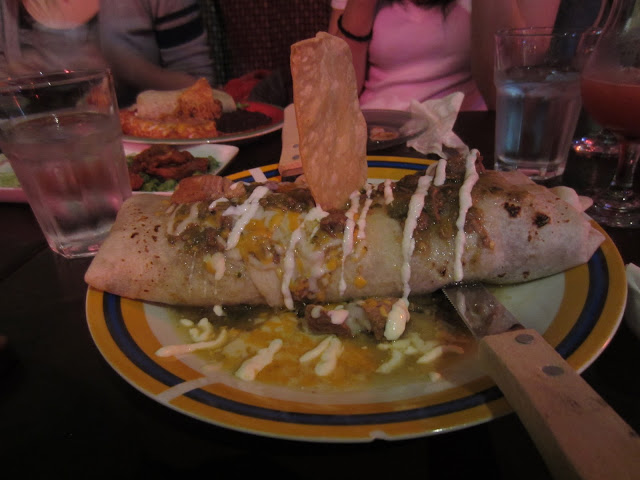 This baby on the other hand was larger than life and would be
far too much for one person to eat by him/herself. It’s called the Wet Burrito ($15.95) and was the
special of the day. It is essentially two 10” flour tortillas rolled and filled
with beans, onions, spices, and pork, and then topped with more cheese, pork,
and verde sauce. 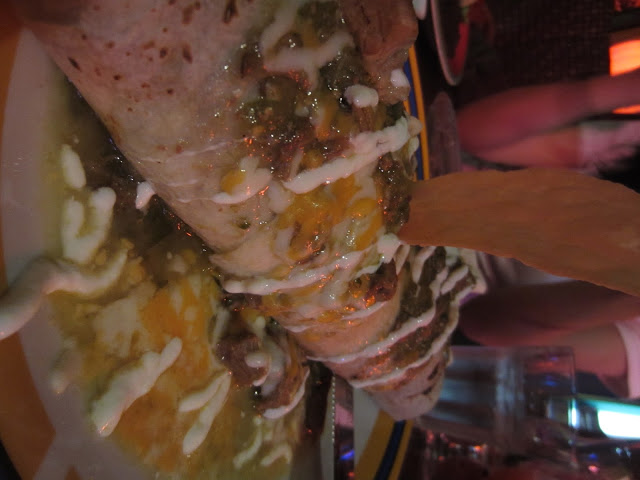 This was more than enough for both Rae and I to share. 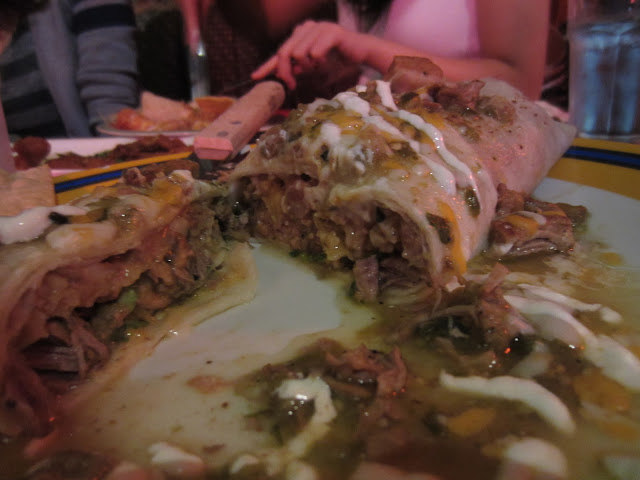 I absolutely adored the shredded pork. It was incredibly
flavourful and moist. And not the least bit dry. As well, the beans, rice,
cheese, and sauce just made the burrito a really comforting and hearty dinner.
I can’t say this is healthy, but it is definitely worth a try and is my guilty
pleasure from now on. Come hungry, leave with a food baby. 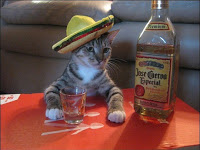