Skip to content
Candy and Confections Dessert Downtown Late Night Rating: 2.5/5
August 6, 2013January 16, 2016 admin 1 Comment
Capstone Tea & Fondue was offering a deal on Groupon a while ago and I took the opportunity to give Capstone another try (at a discounted price) after having been disappointed many yeas ago. 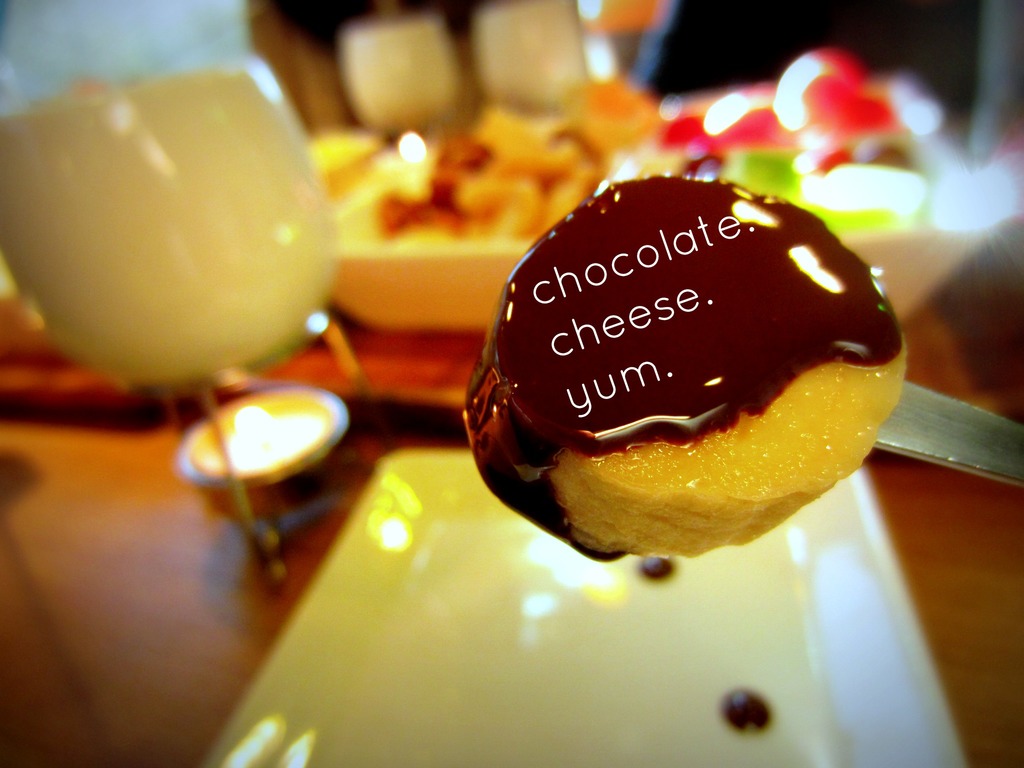 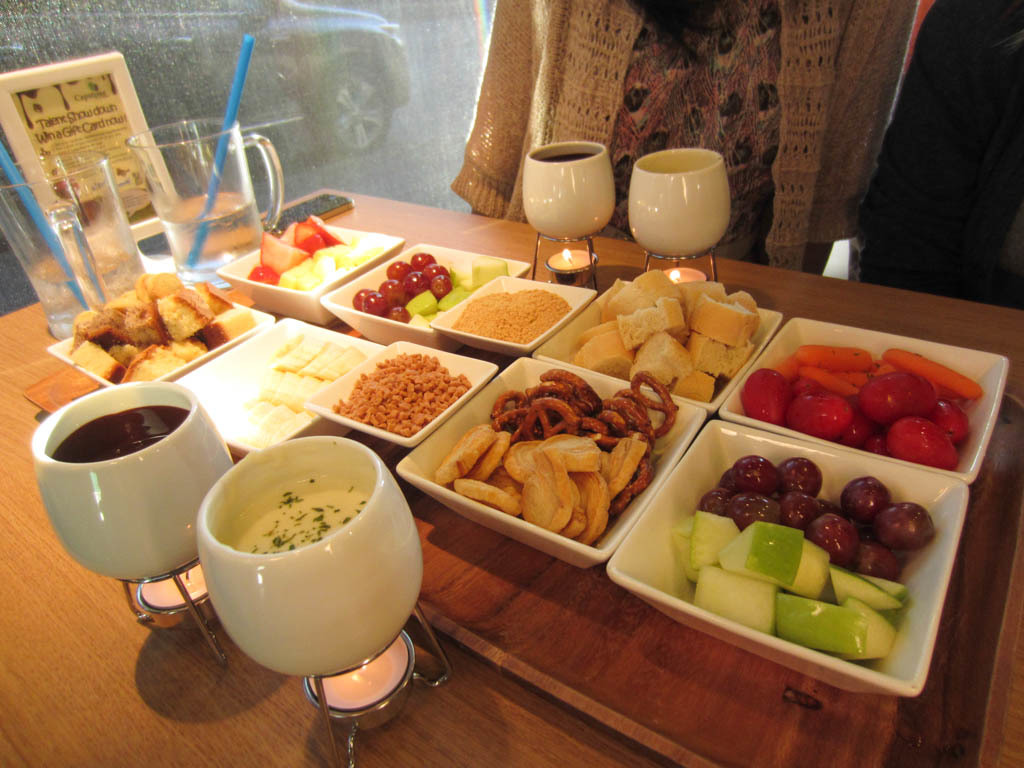 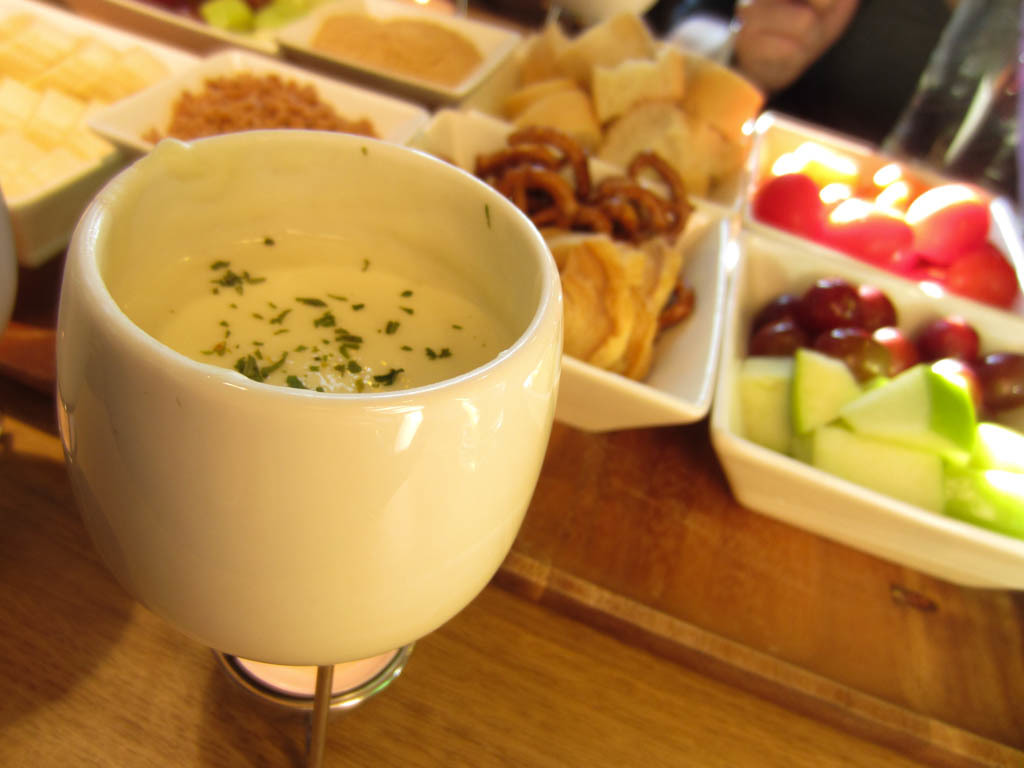 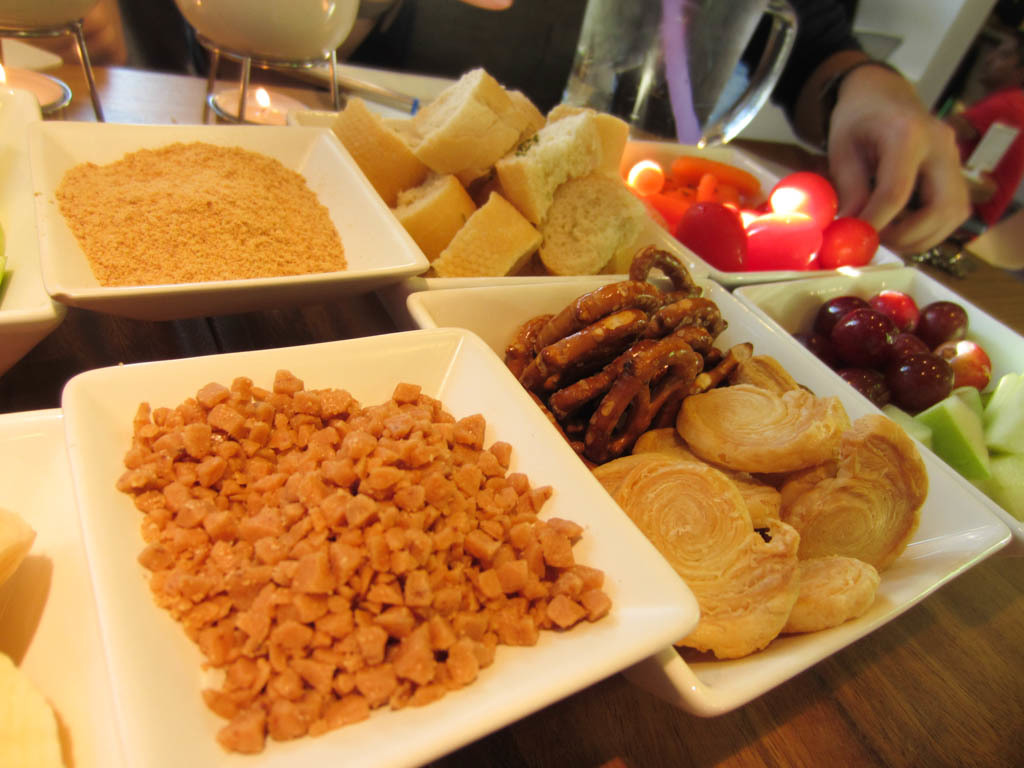 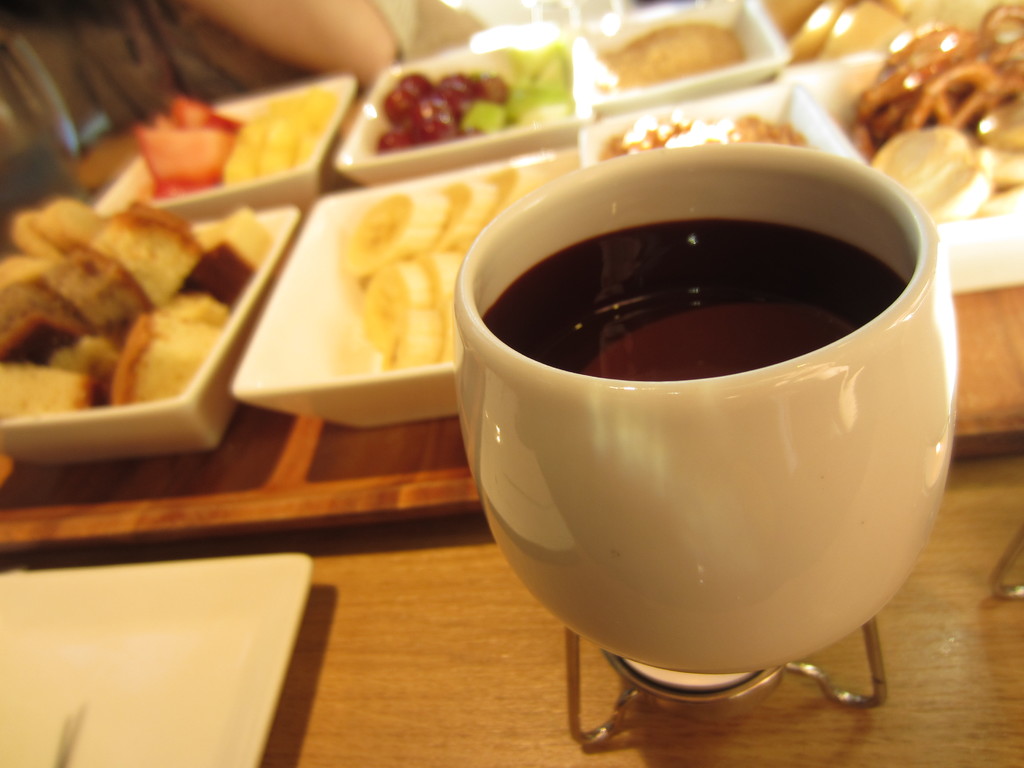 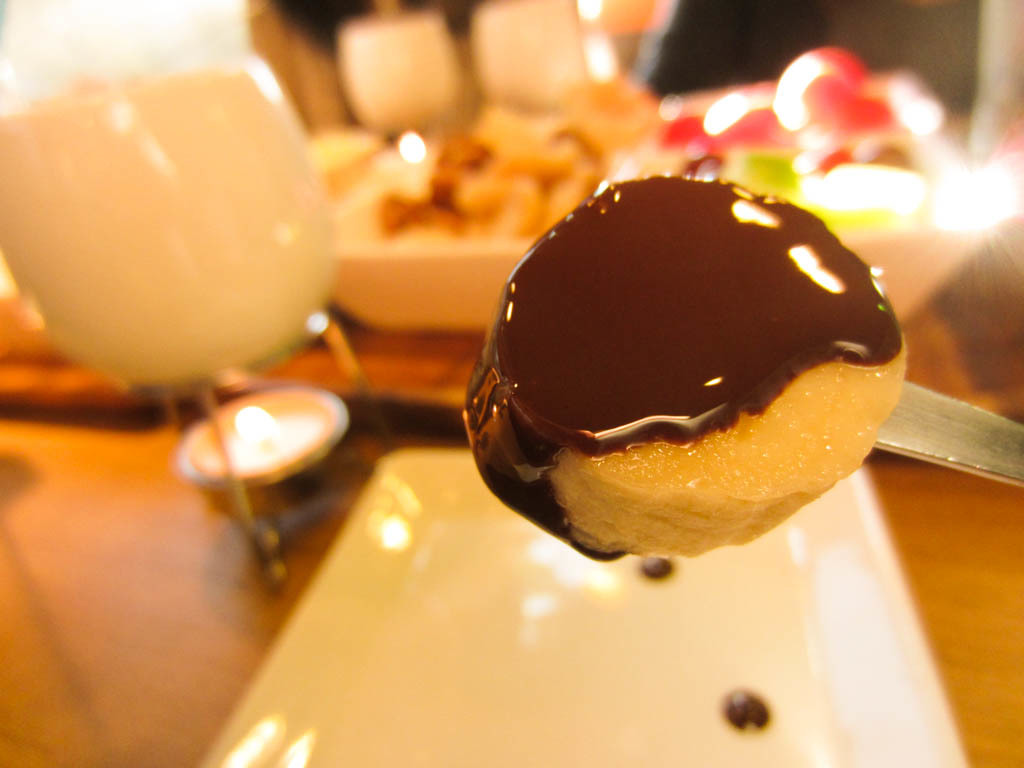 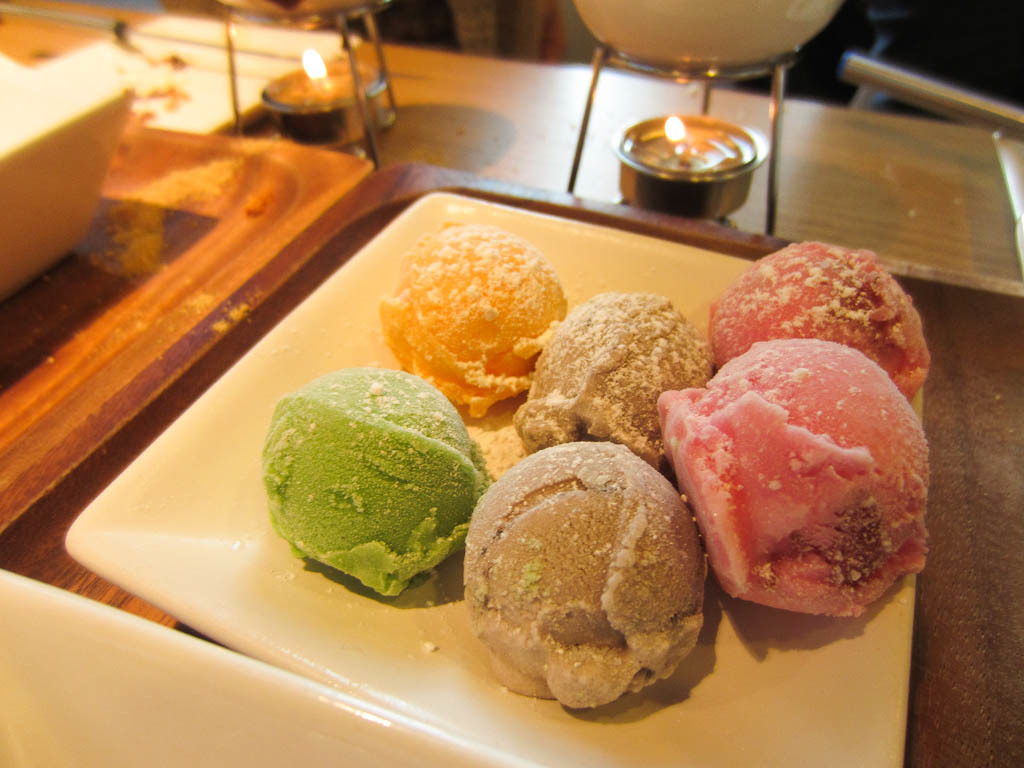