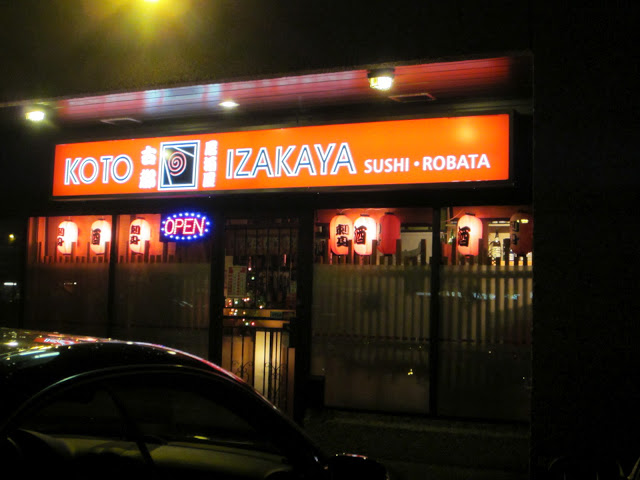 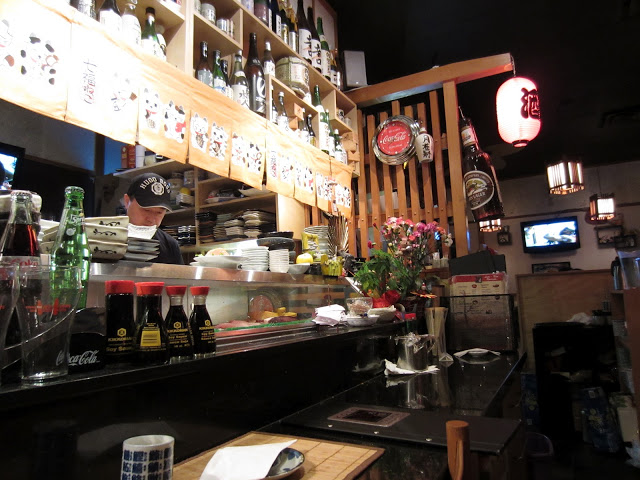 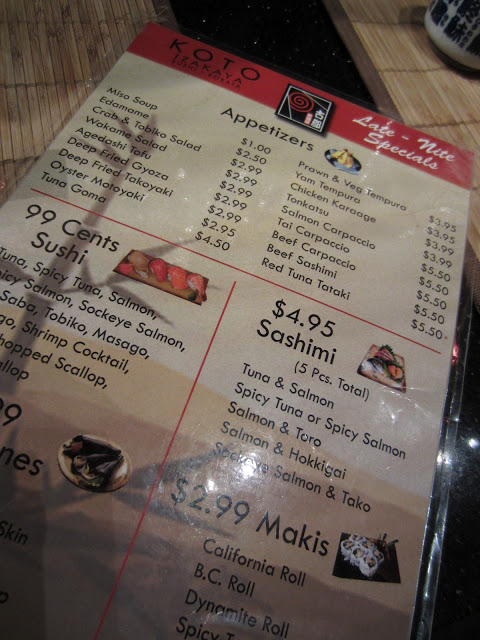 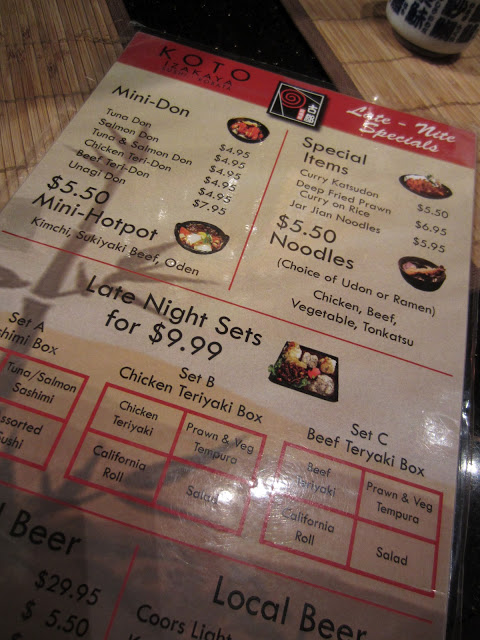 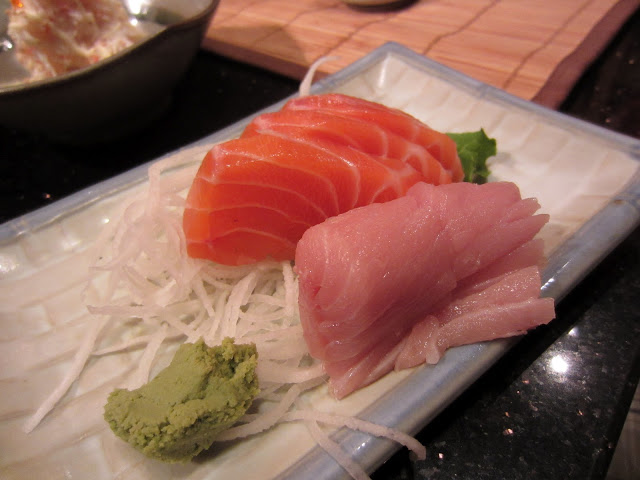 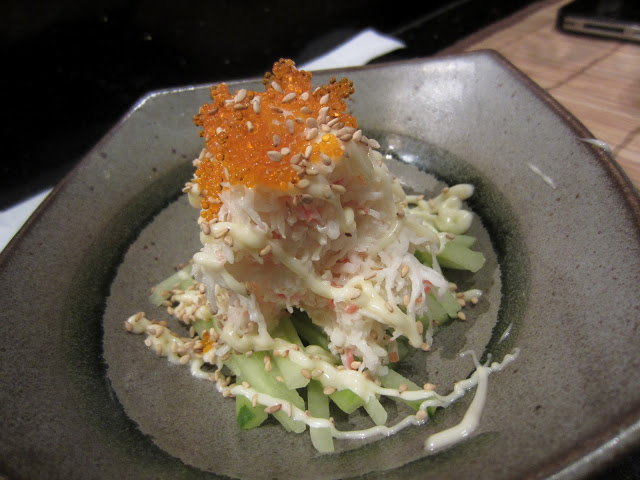 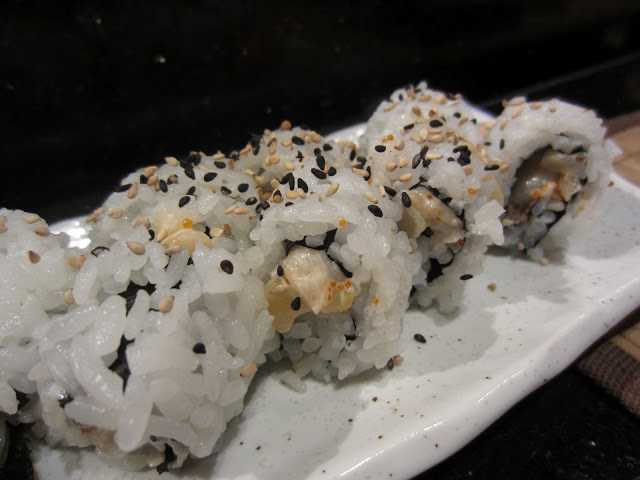 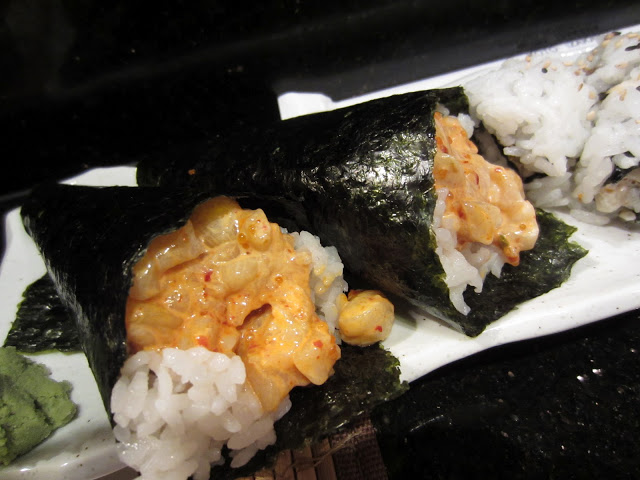 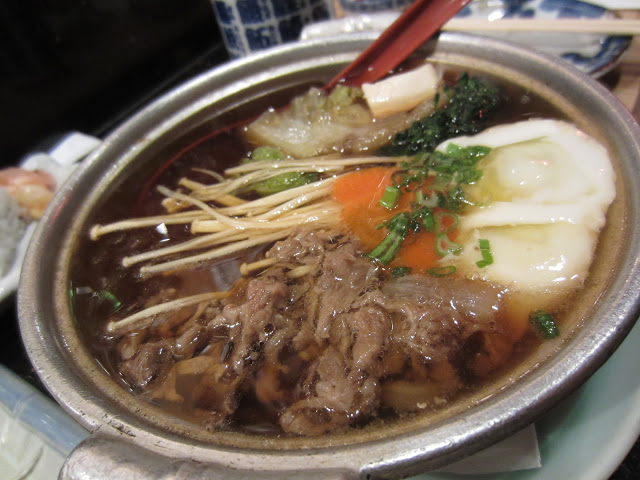 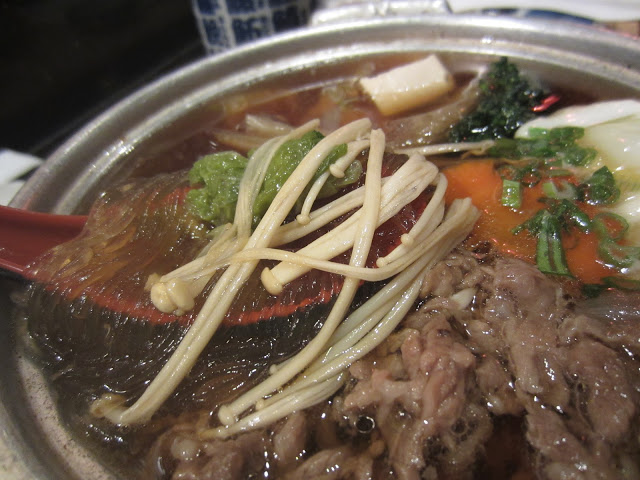 Re-Up BBQ Foodcart- This Is The Famous Pulled Pork Sandwich?