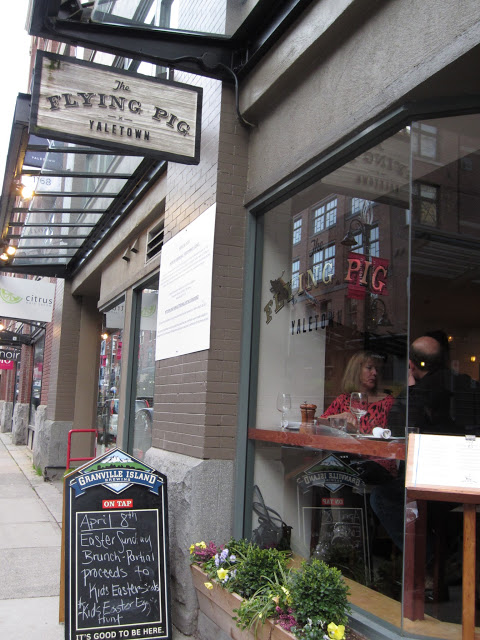 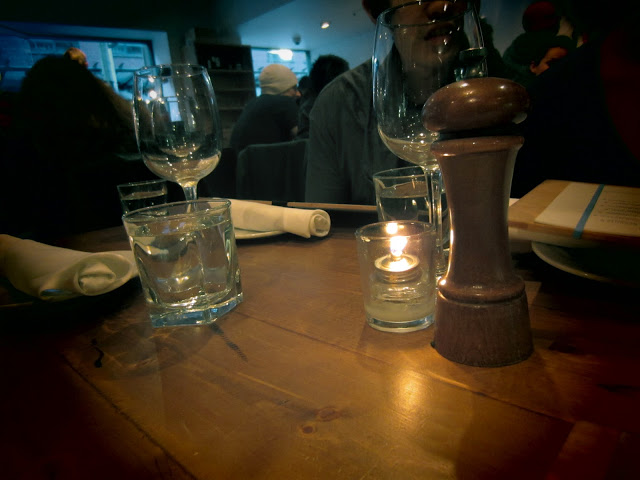 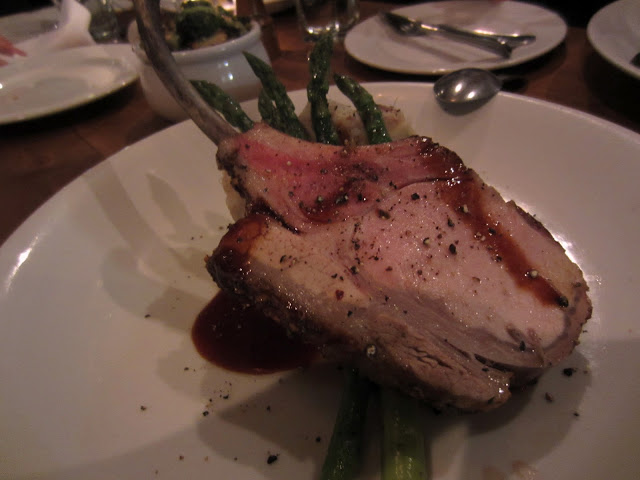 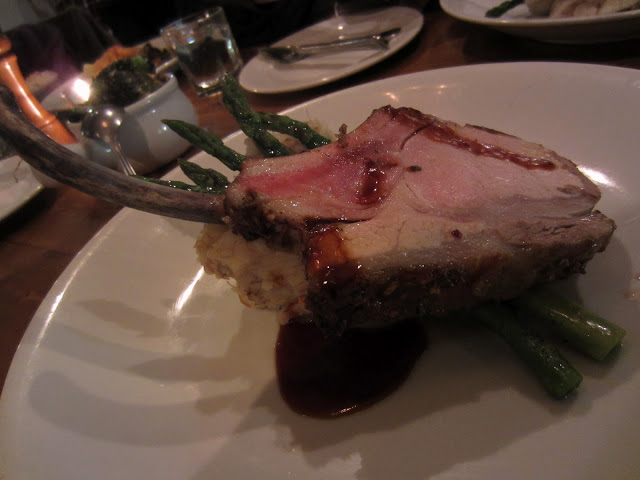 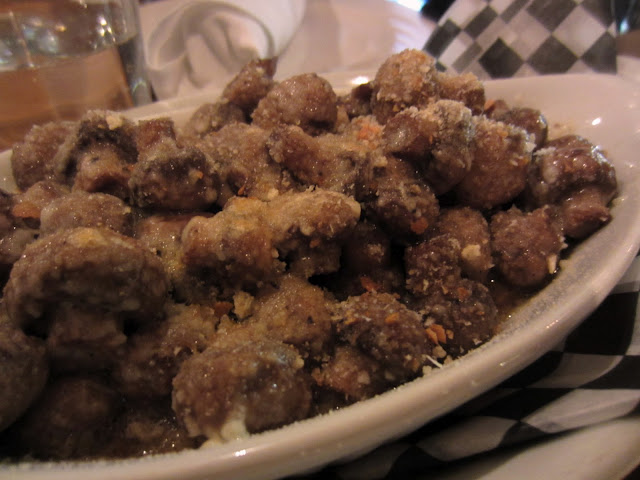 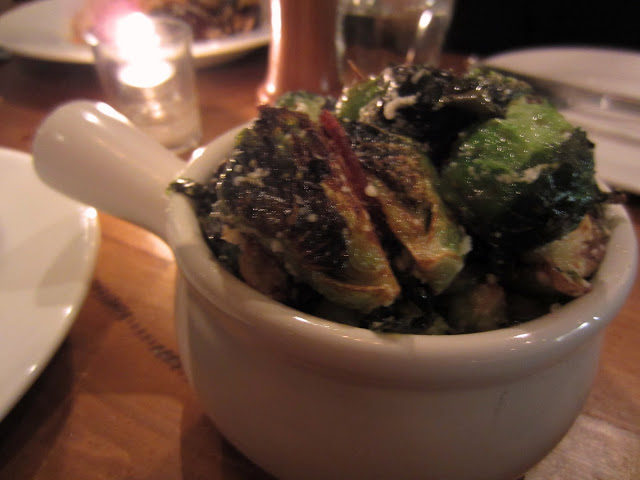 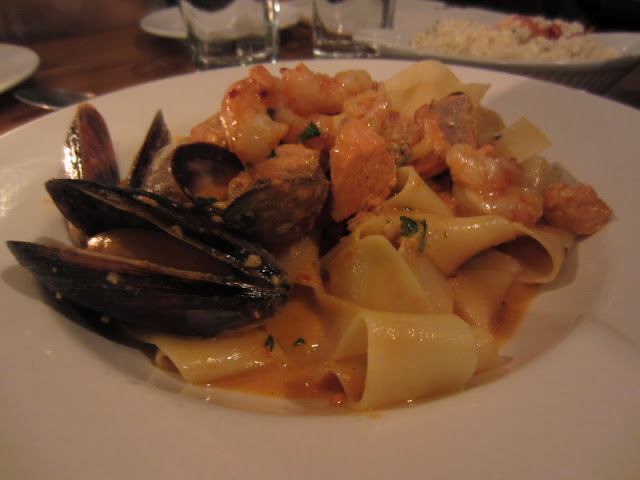 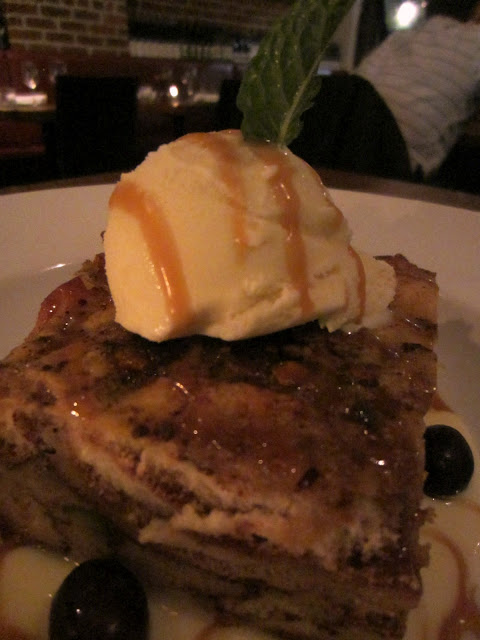 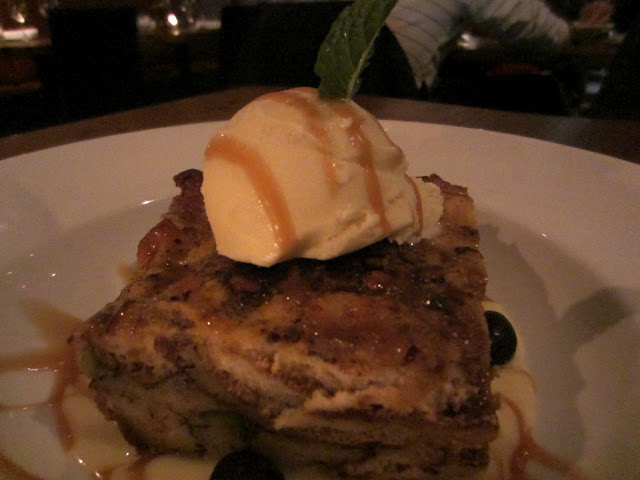 Yoshi ordered the dessert special which was the Cinnamon Bun Bread Pudding with Vanilla
Ice-Cream. His bread pudding was HUGE! It also had a strong cinnamon
flavour and was densely packed. I think Yoshi would have preferred a little
more sauce though to make the bread less dry. 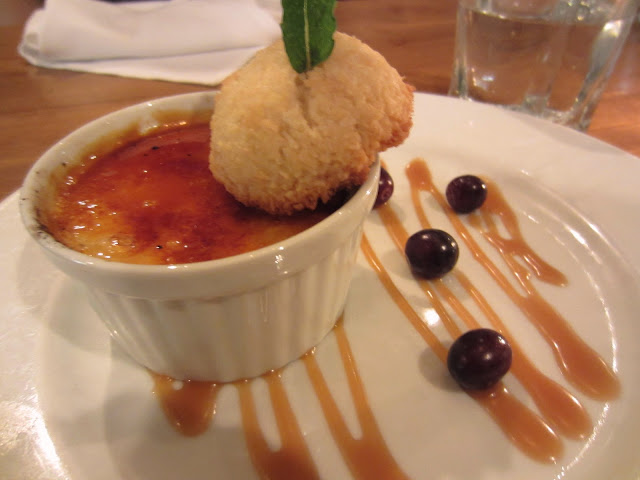 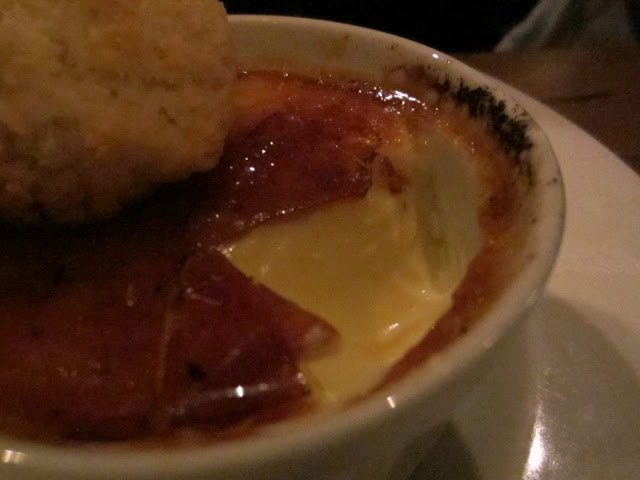