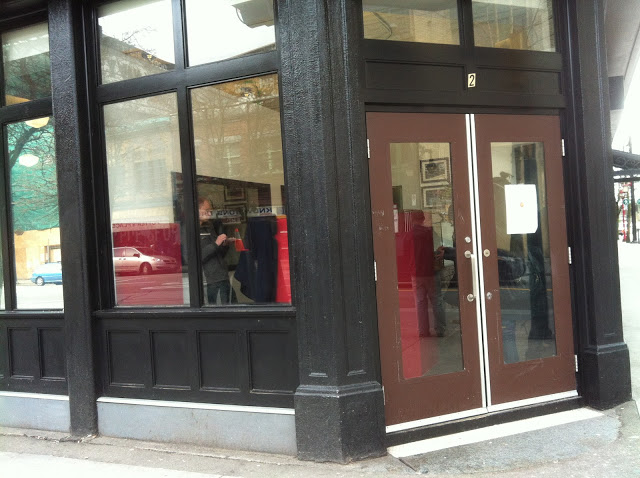 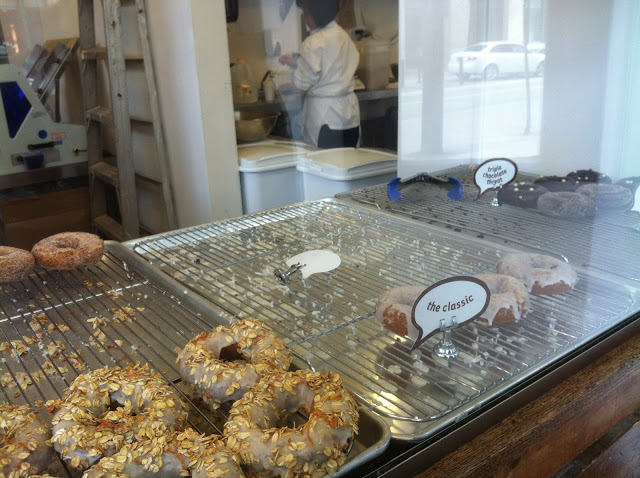 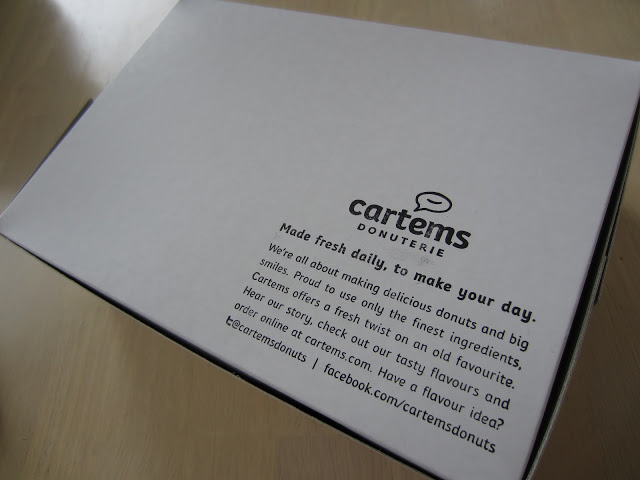 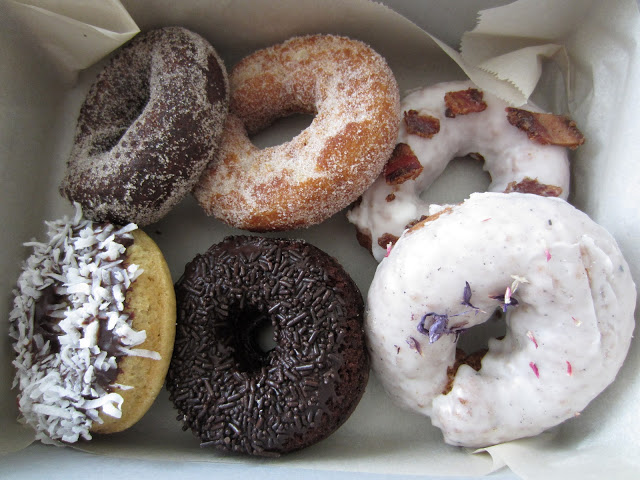 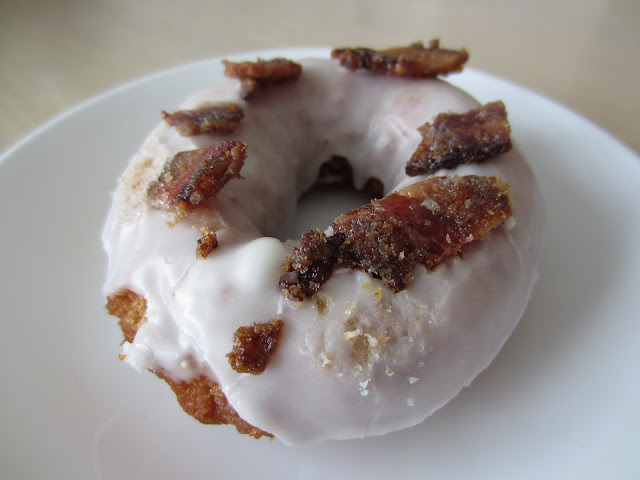 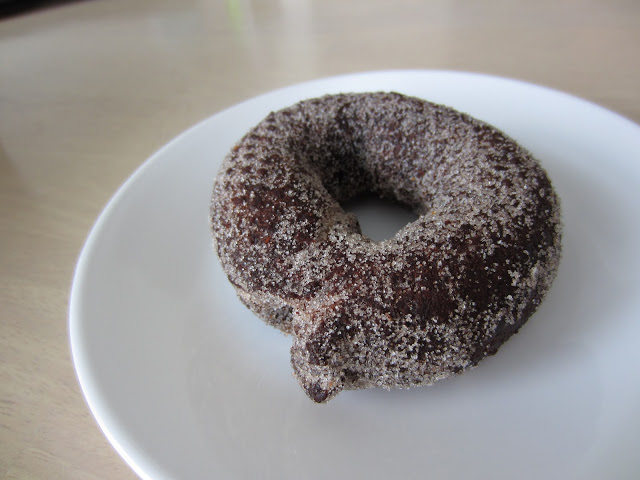 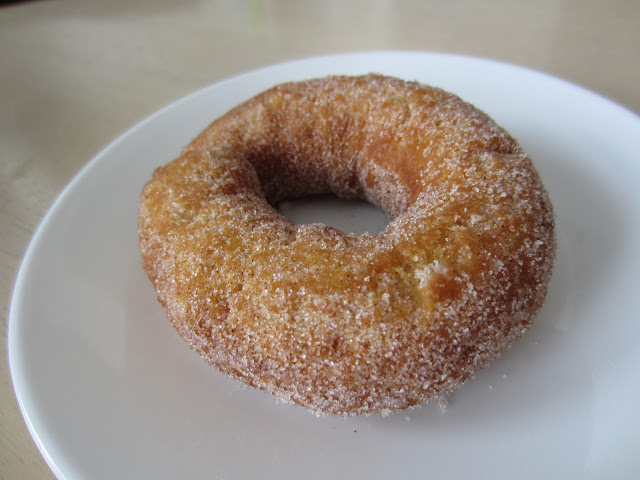 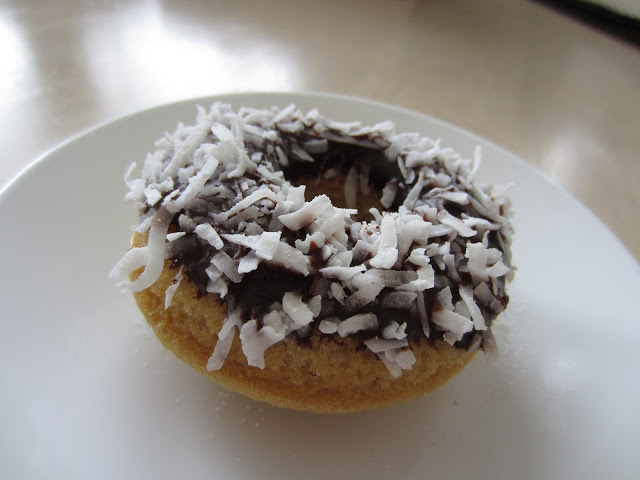 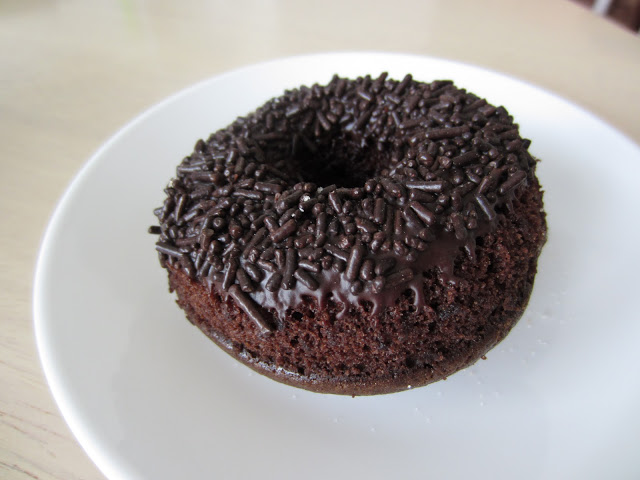 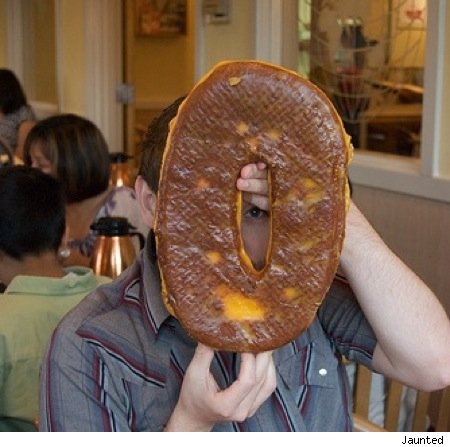 Thierry Patisserie- Pastries and Macarons Are Worth A Try