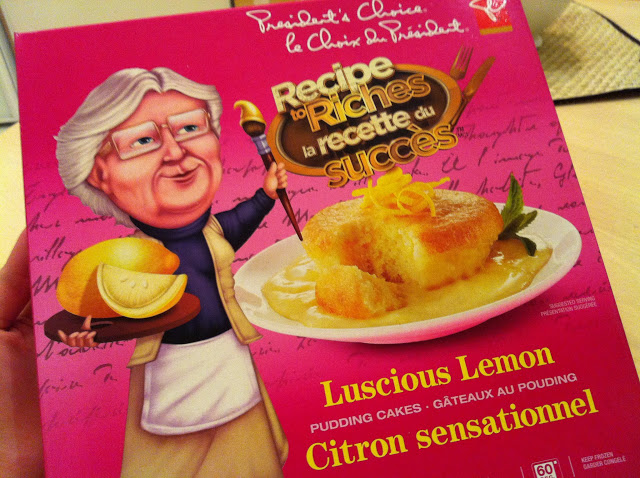 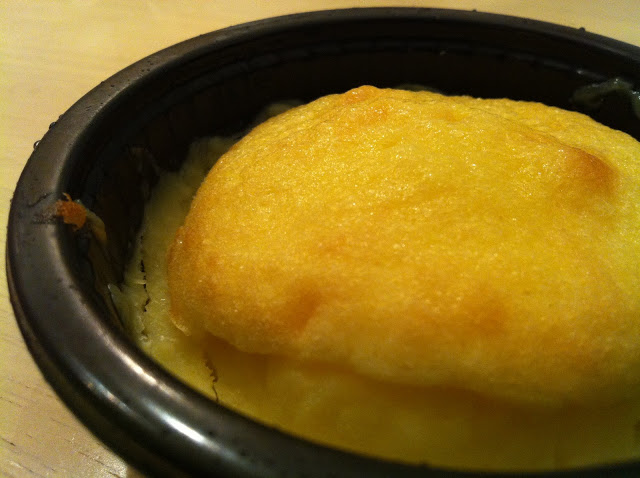 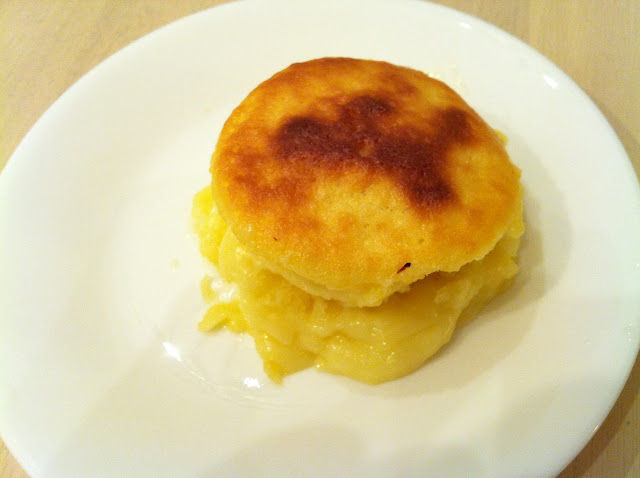 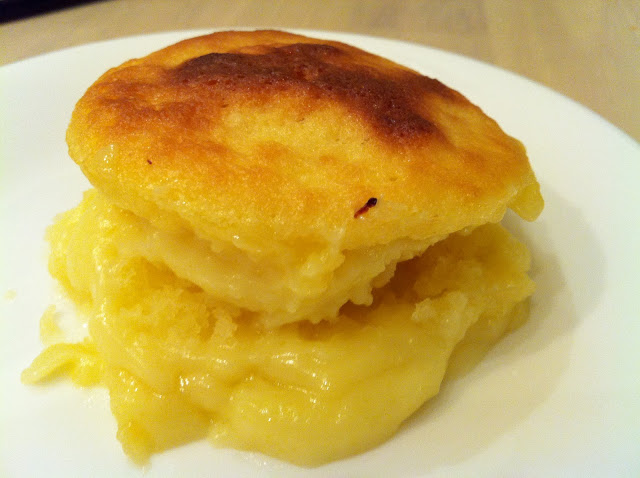 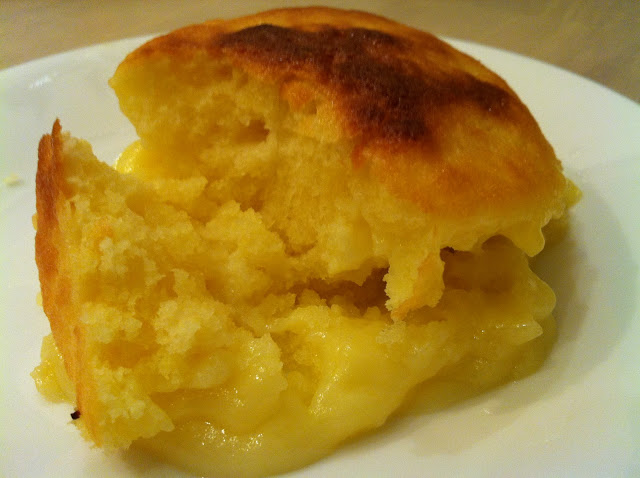 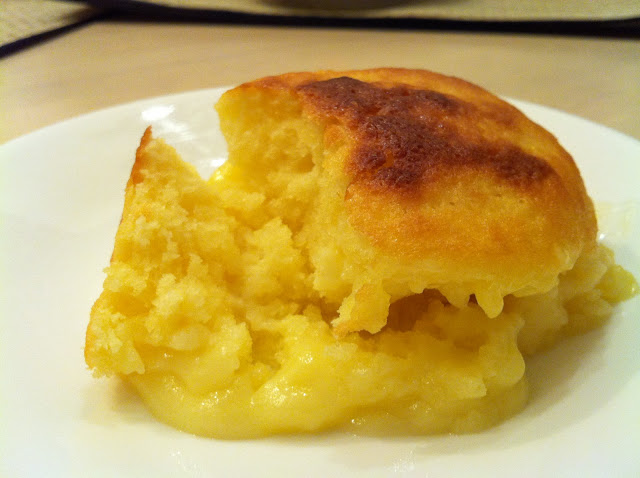 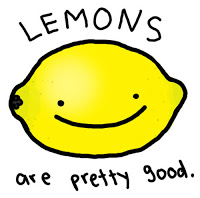 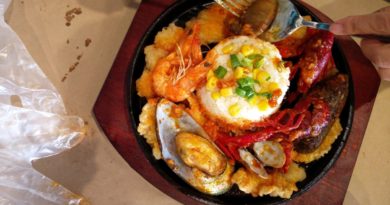 The Captain’s Boil – Get Your Hands Dirty