Skip to content
Rating: 2/5 Richmond Shanghai Snacks
November 2, 2011January 21, 2016 admin 8 Comments
Many years ago when Dinesty Chinese Restaurant just opened, I laughed at the name thinking it was an error due to some bad Chinese-English translation. However, people told me that it was done on purpose and this Shanghai restaurant is actually pretty tasty. 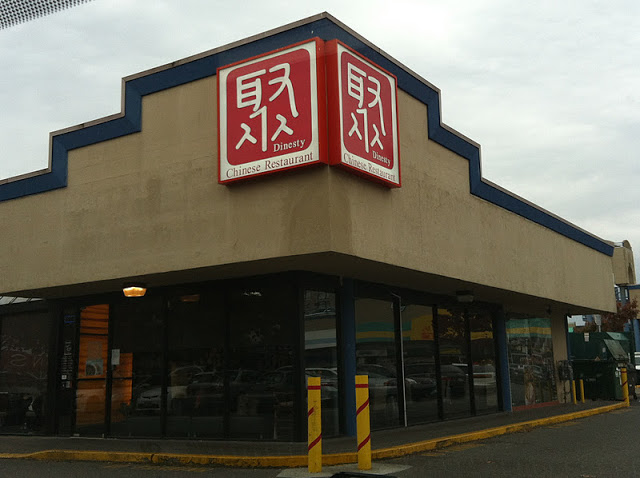 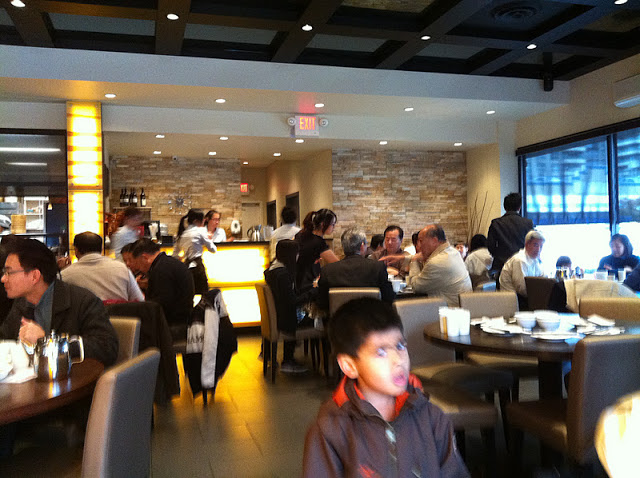 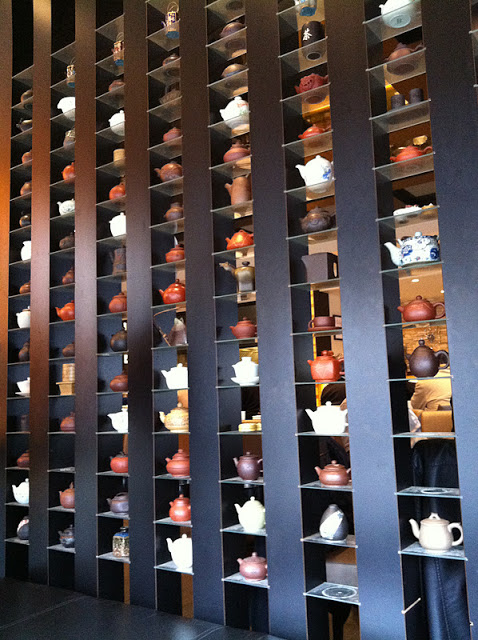 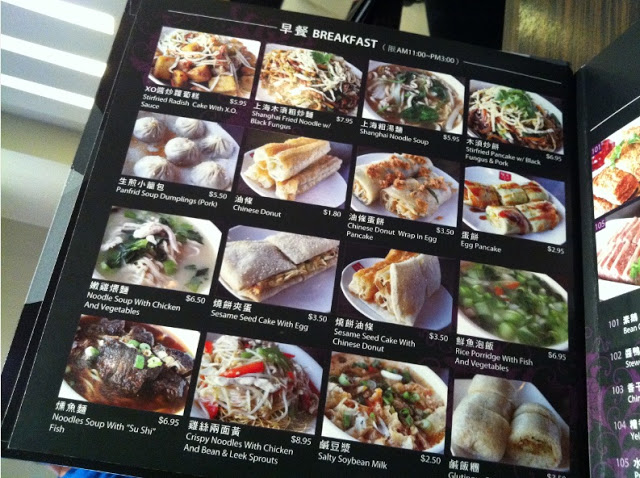 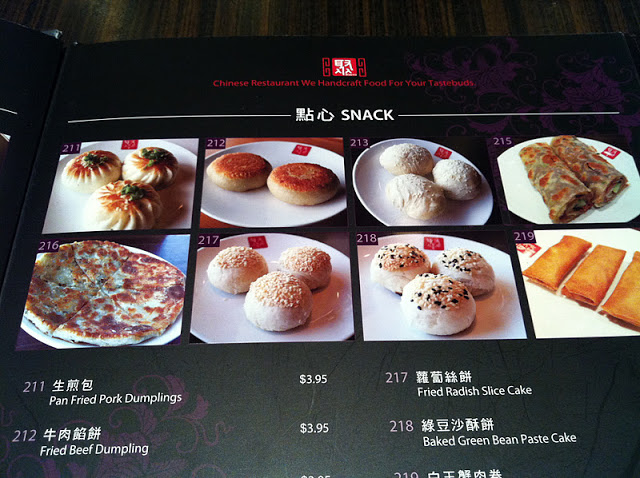 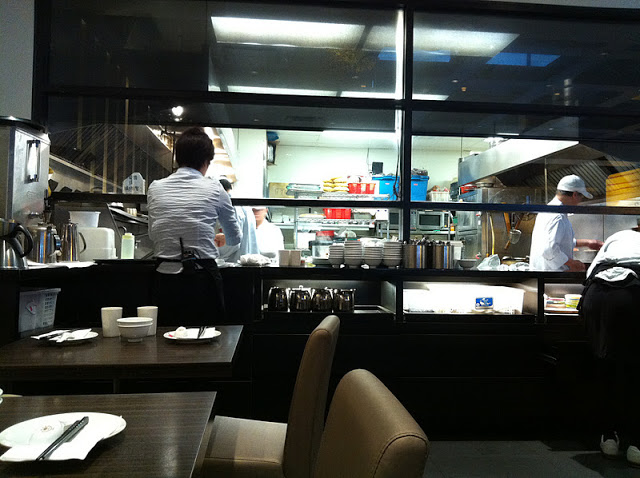 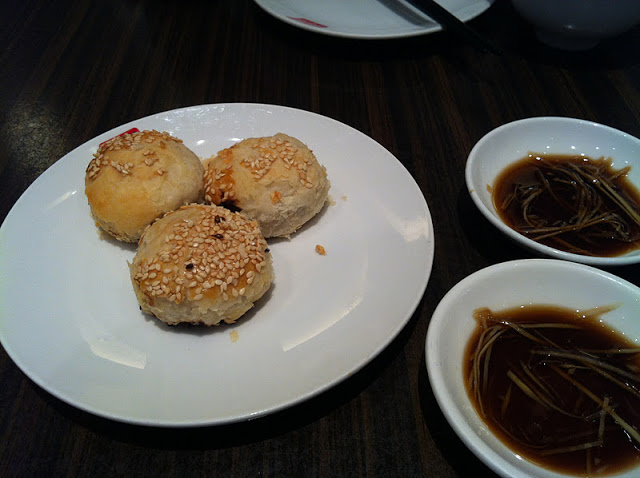 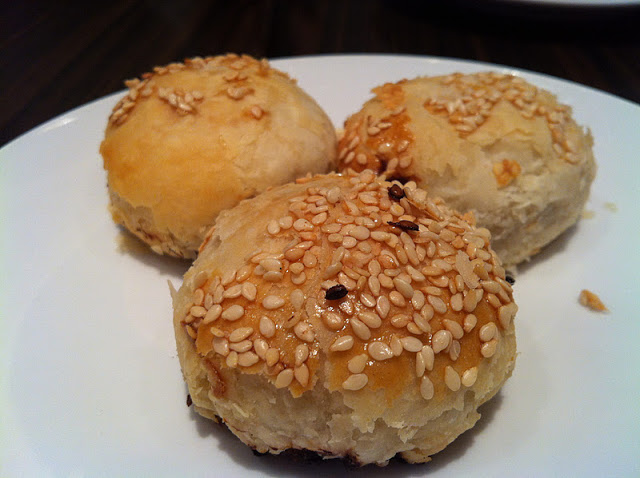 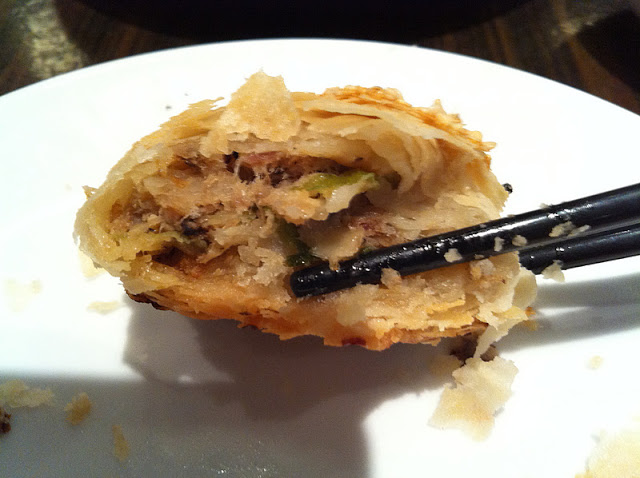 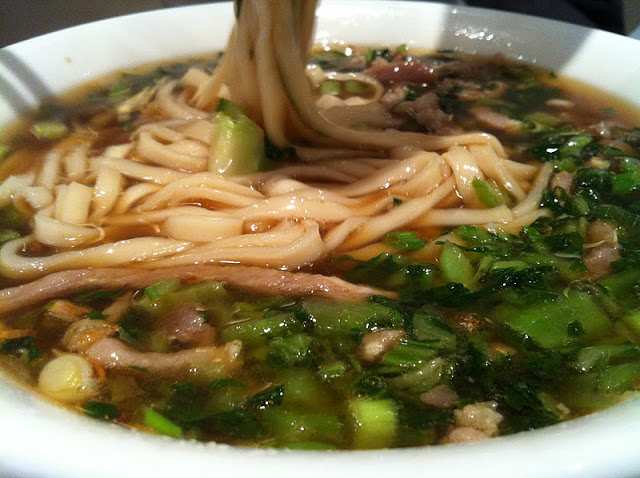 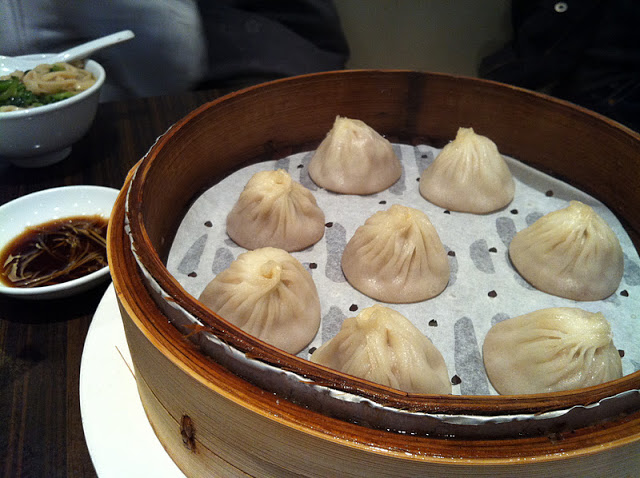 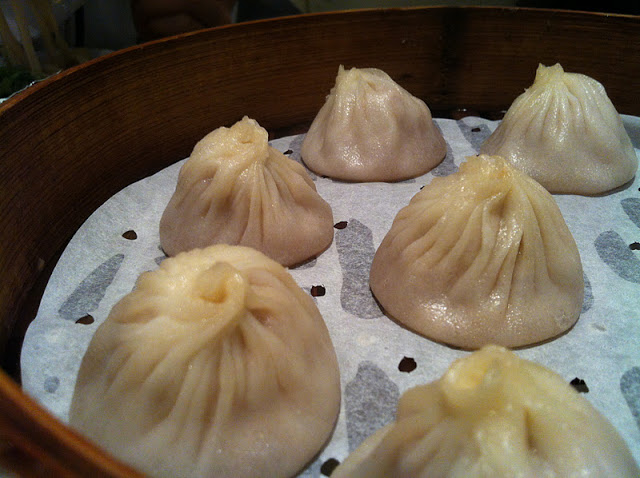 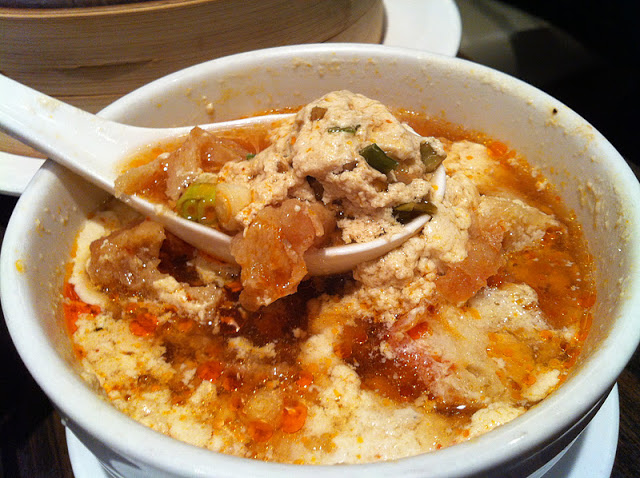 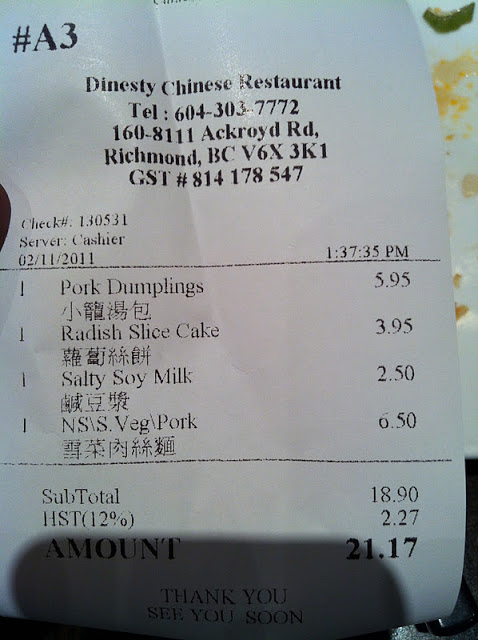