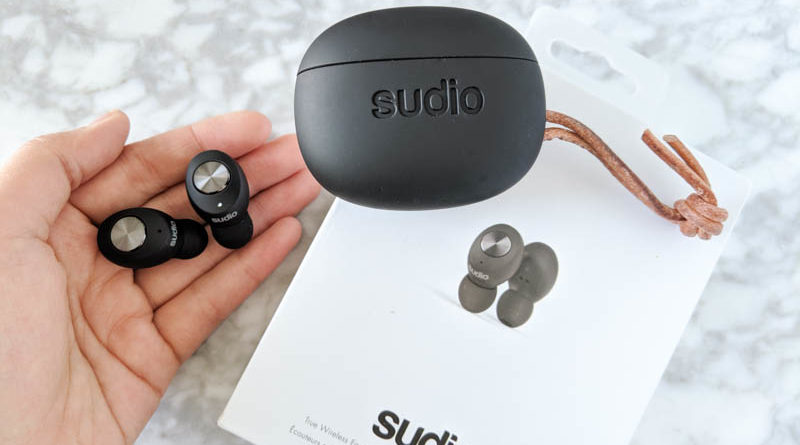 Being a blogger really has its perks. I feel very fortunate to be doing what I love and have things like blogger mail sent to me every so often. All that’s required for me is to give it a try and provide my honest opinion. Sudio has been one of those companies I work with every year or two as they consistently come up with better and better audio products! And while it has nothing to do with food, I listen to music via earphones every single day, so I actually have a lot to say about them!

I already have the Sudio Niva, the Sudio Regent, and the Vasa Bla (all in white). All performed very well and the sound quality is top notch but I’ve always had a bit of bad luck when it comes to connectivity. Whenever I put my phone in a thick jacket or in my backpack, the sound would sometimes get cut off. What I found with this new upgraded Sudio Tolv in Black is that the connectivity is amazing! 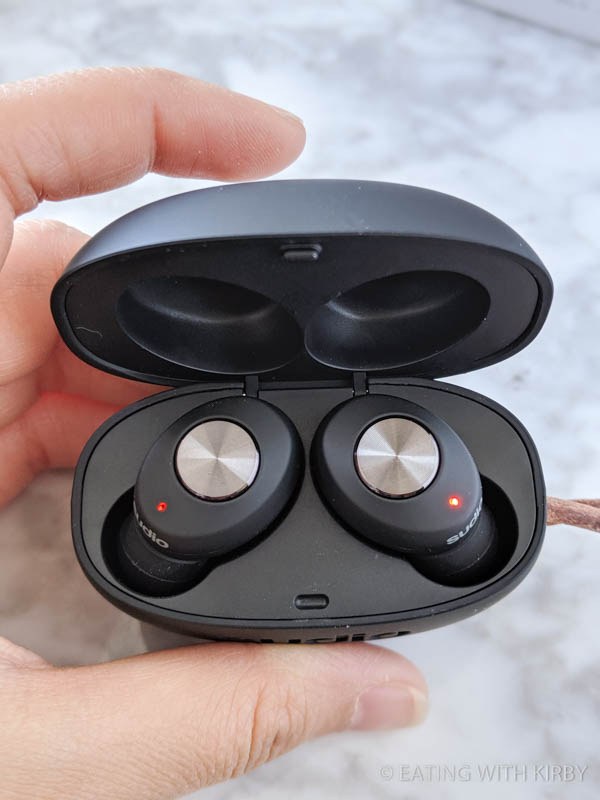 The earbuds on the Sudio Tolv are very similar to the first version Niva, in that it comes with a rubber matte charging case. It’s magnetized so it clicks and slides right into the slots for fast charging. The charging case alone will charge the earbuds 4 times and give it 6 days of standby life! 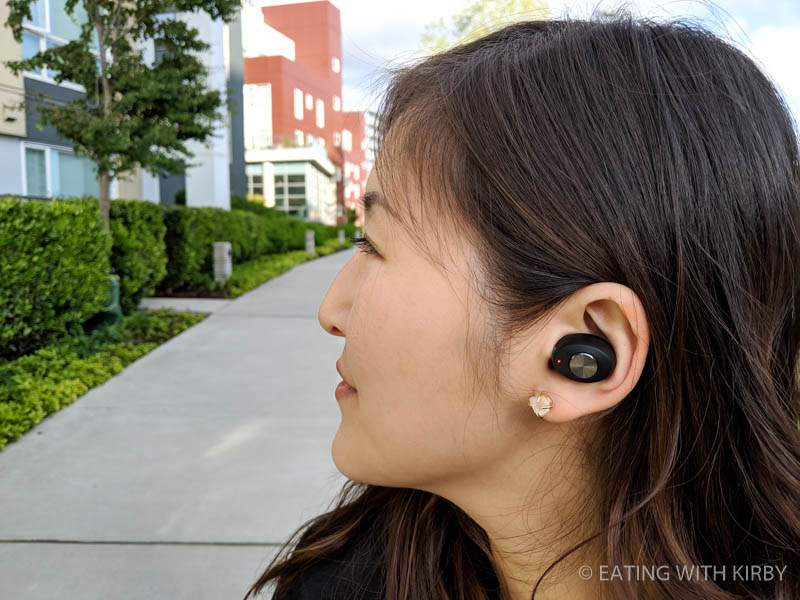 The earbuds rest comfortably in the ear but instead of downwards like the AirPods, it goes upwards (which may be weird for some people). I can wear them very comfortably for hours without my ears feeling tired or needing a break.

The sound quality on the Tolv is also second to none. The bass and the music fills your entire ear to the point you feel like you’re at a club. Sometimes, the music is so clear and immersed in my environment that I have to take off my earbuds just to remind myself that other people can’t hear the same music I can (I get paranoid sometimes on the skytrain/bus)! 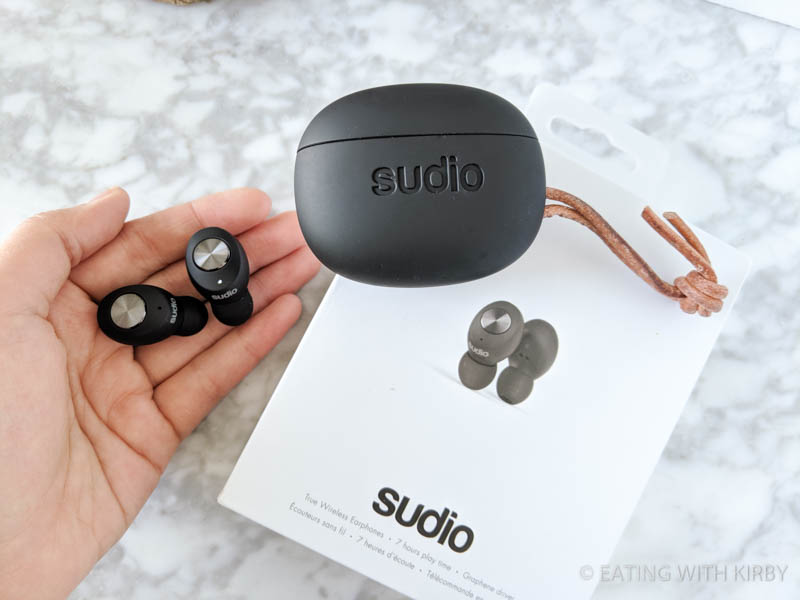 One thing to note about the Sudio Tolv is that the bluetooth connectivity is to the right earbud and not the left. This means you won’t be able to charge the right earbud in the charging case while listening to the left. Not that it’s a big deal but just an FYI in case you are the type of person that likes listening with only one earbud at work! 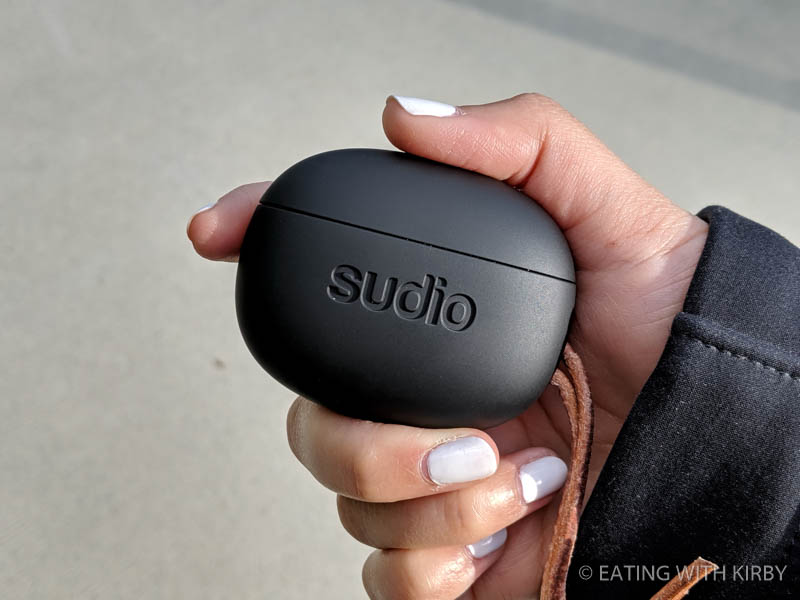 Right now, every purchase of a Sudio Tolv will come with a complementary tote bag! You can also save yourself 15% off with this code: kirby15 so make sure you bookmark this blog post if you’re interested! 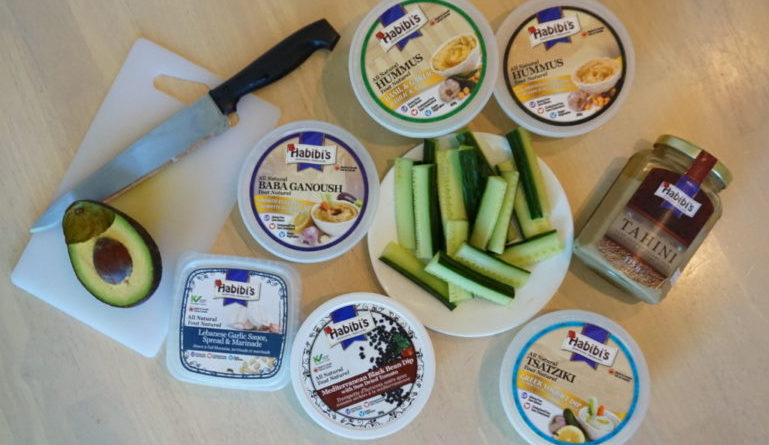 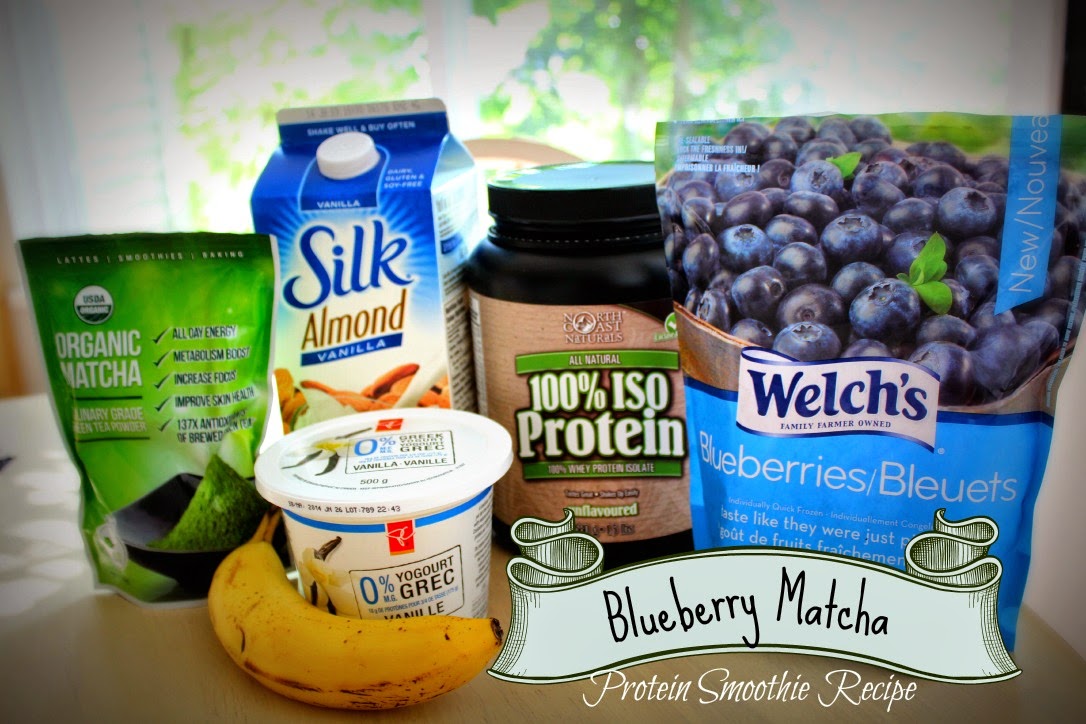 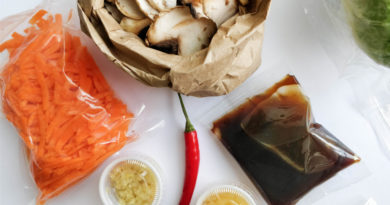