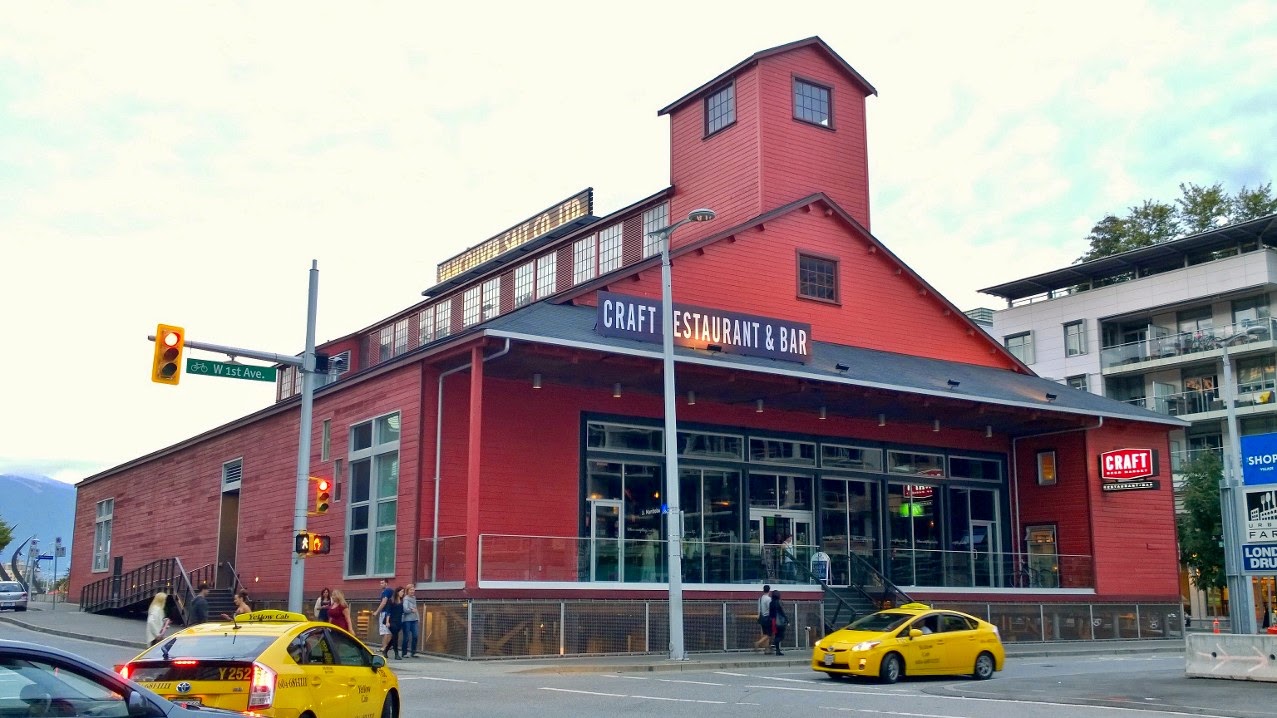 They have over 100 beer on tap and they offer the most extensive list of beer in Vancouver! 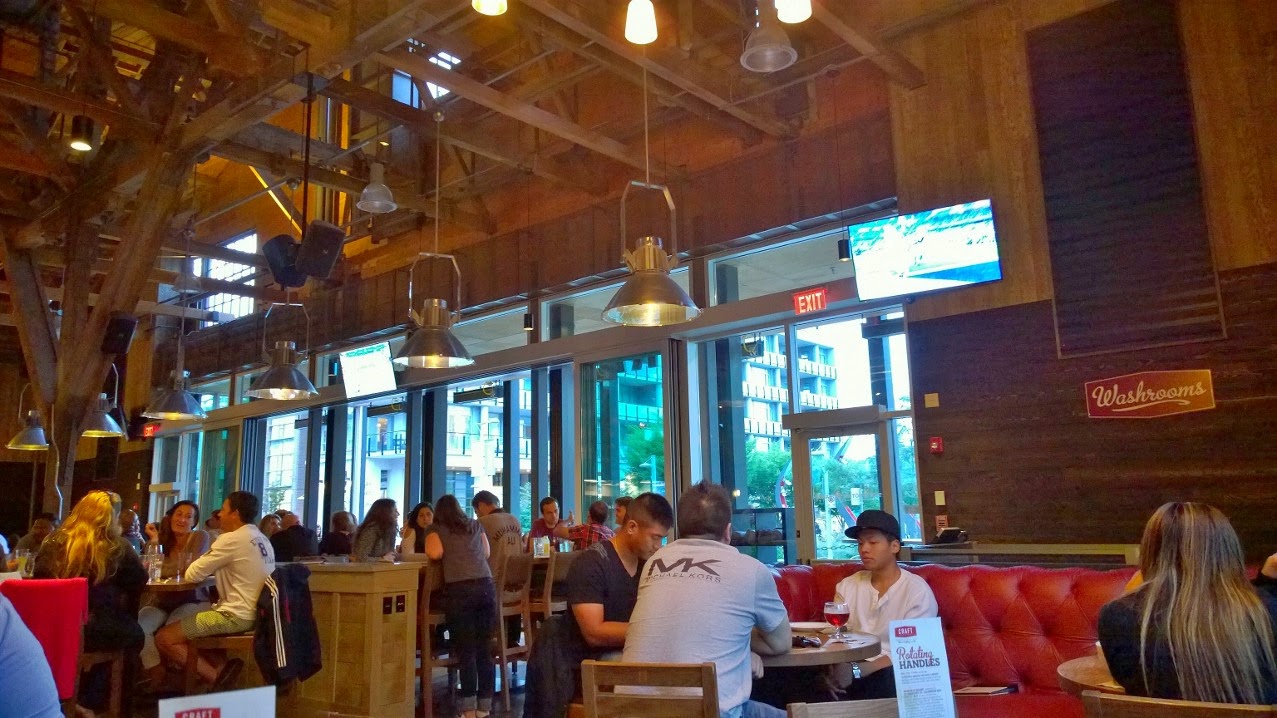 What I loved about this “Salt Building” are their high ceilings and lush furniture. We had a booth and god was it comfortable. Truly this restaurant could probably seat four hundred people- it was huge in size! 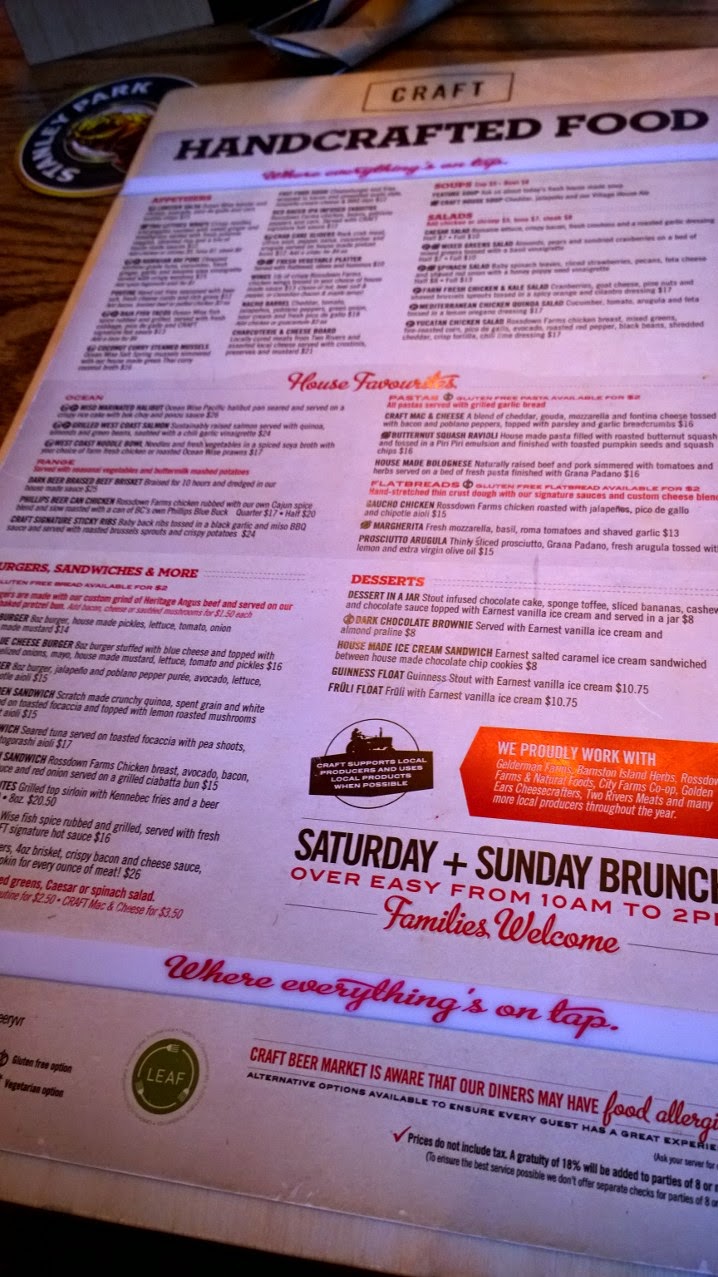 A lot of their entrees are made with some type of beer like their Craft House Beer, Beer Braised Brisket, Philips Beer Can Chicken, and more. If you’re a beer lover, you gotta come here! 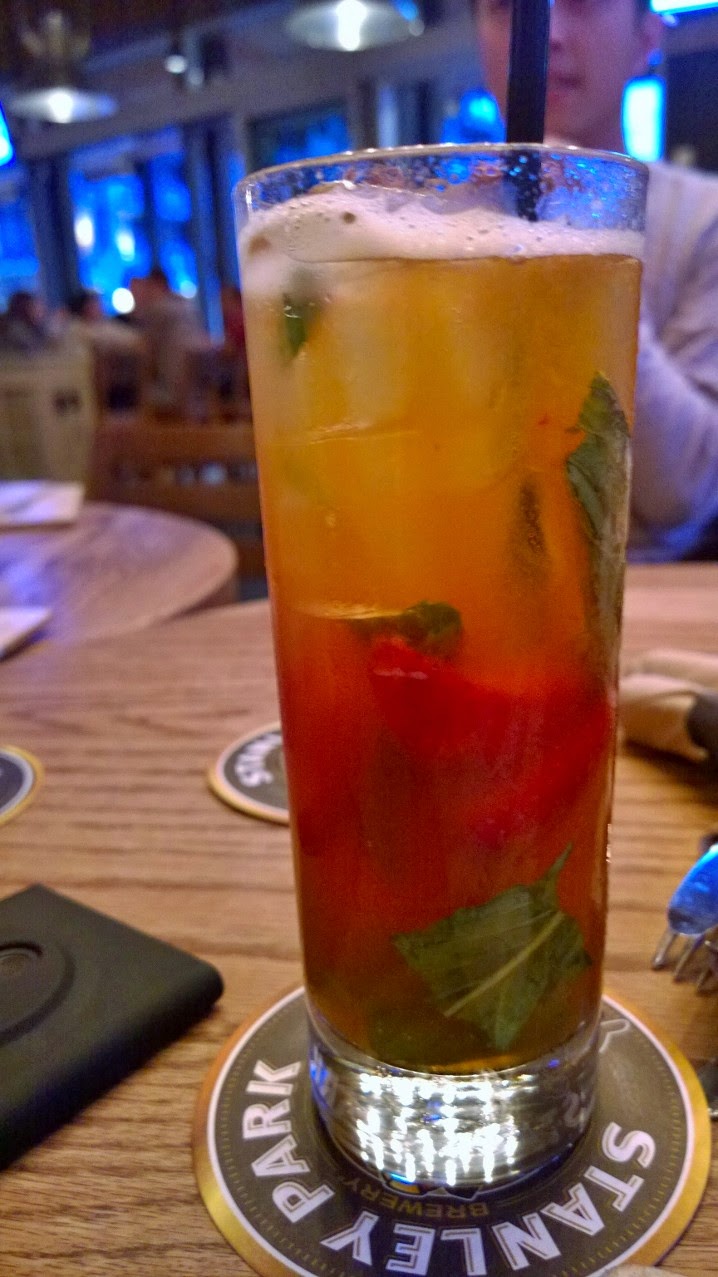 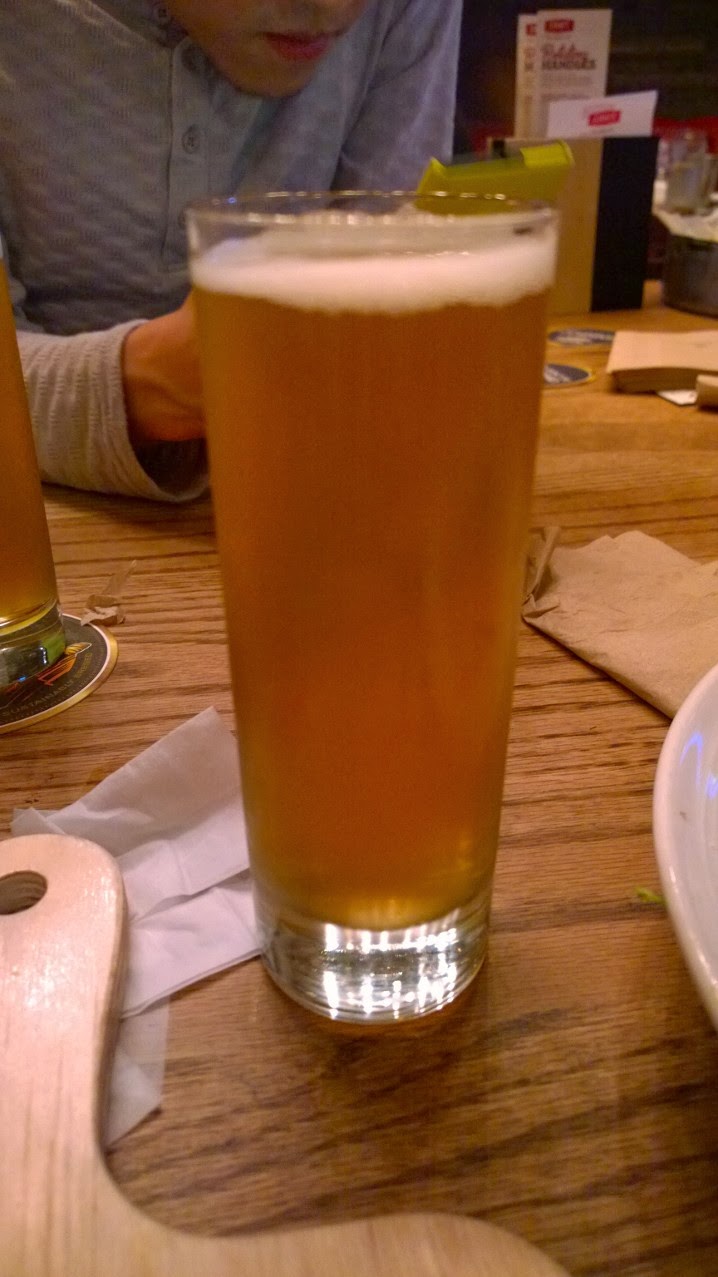 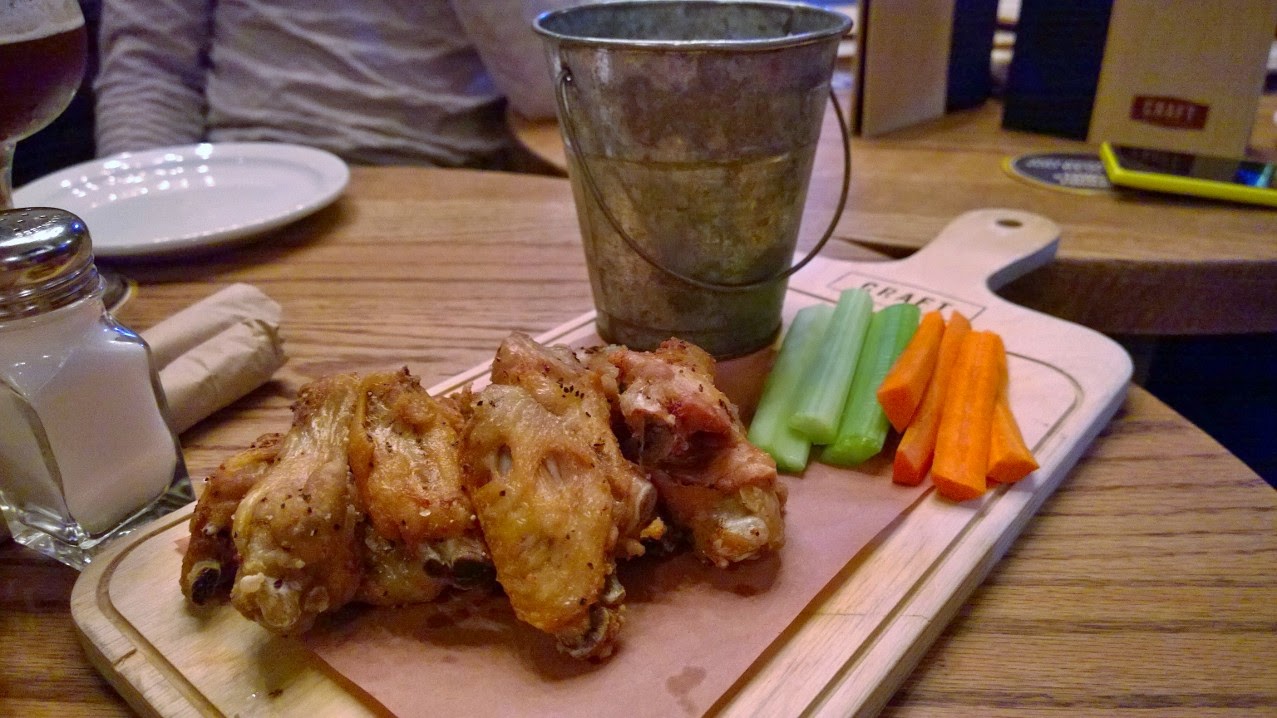 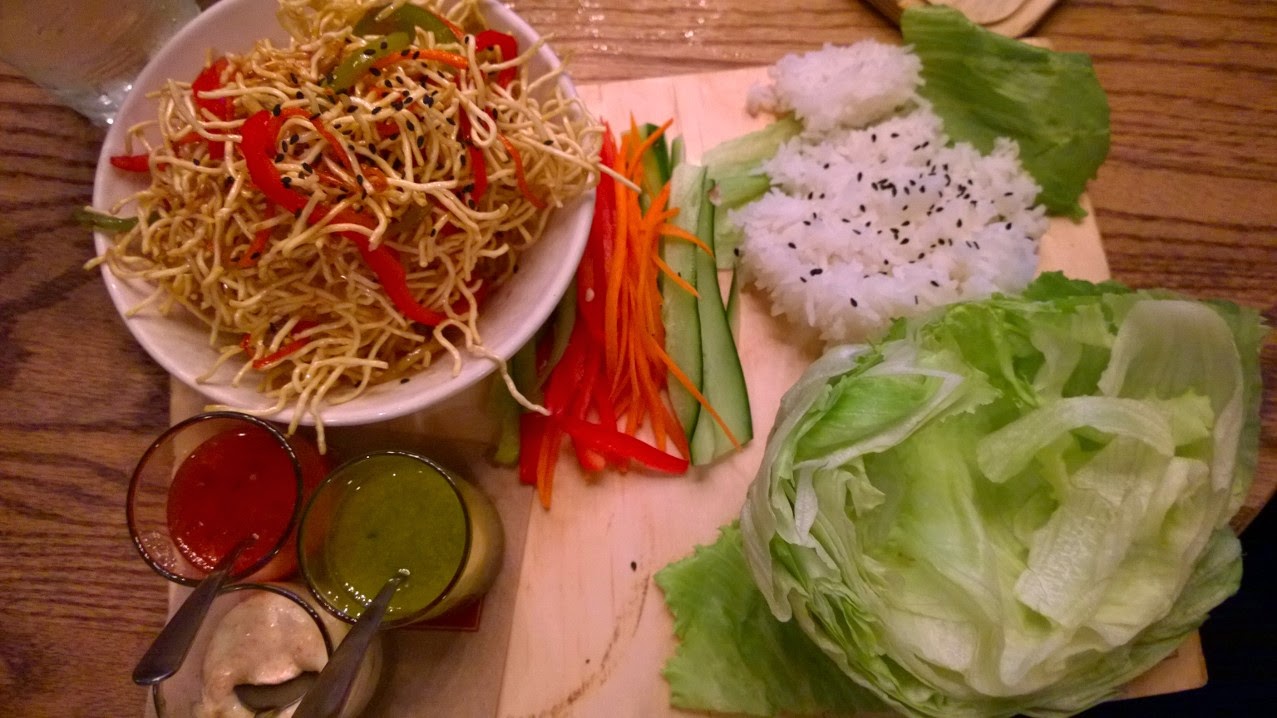 I wanted to try the Fast Food Sushi but unfortunately they sold out. 🙁 Instead we got the Thai Lettuce Wraps ($12) which came with crispy noodles, tiny portion of veggies, rice, and a trio of sauces. T 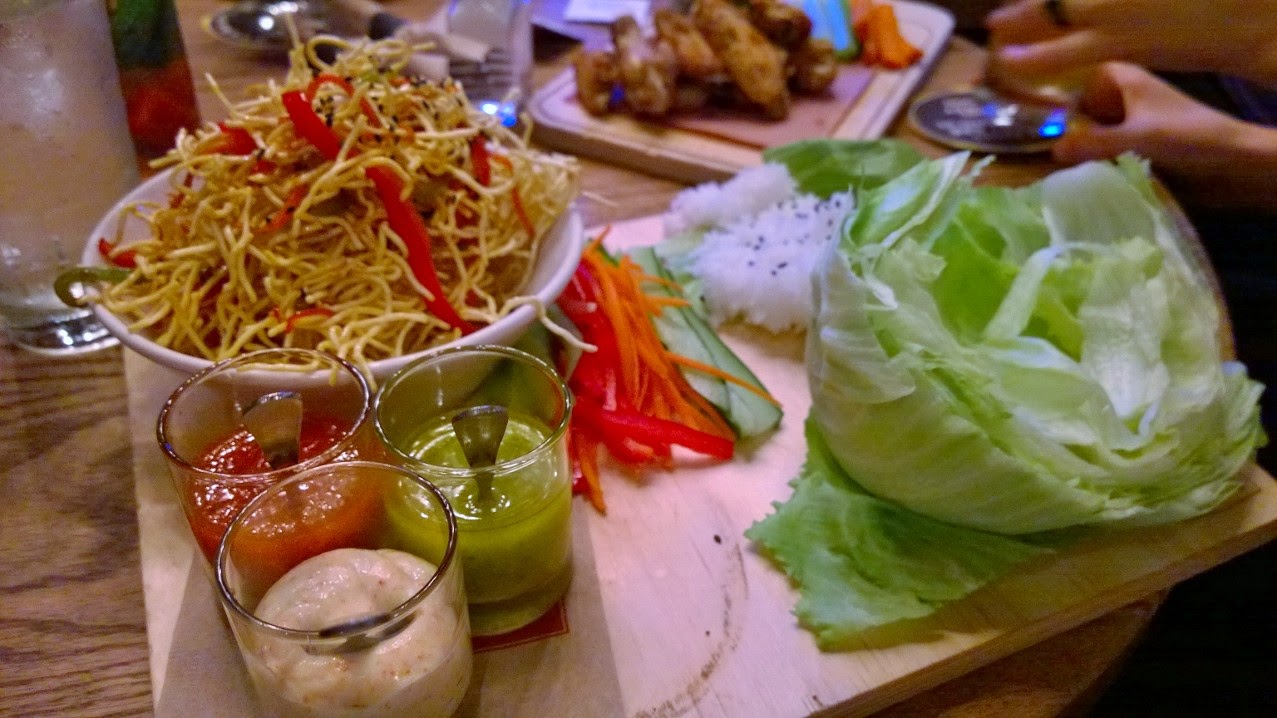 The fact that this dish is vegetarian made it quite boring. The only substance were the crispy noodles which I don’t particularly enjoy.

Their Nacho Barrel ($18) was no joke! Served in a legit barrel (weighing at least 10 pounds), the mountain of nachos, cheese, tomatoes, jalapenos, peppers were perfect to share amongst our large table.

I chose the Craft Mac and Cheese + Gluten Free Pasta ($16+$2) and it was made with a blend of cheddar, gouda, mozzarella, and fontina cheese. 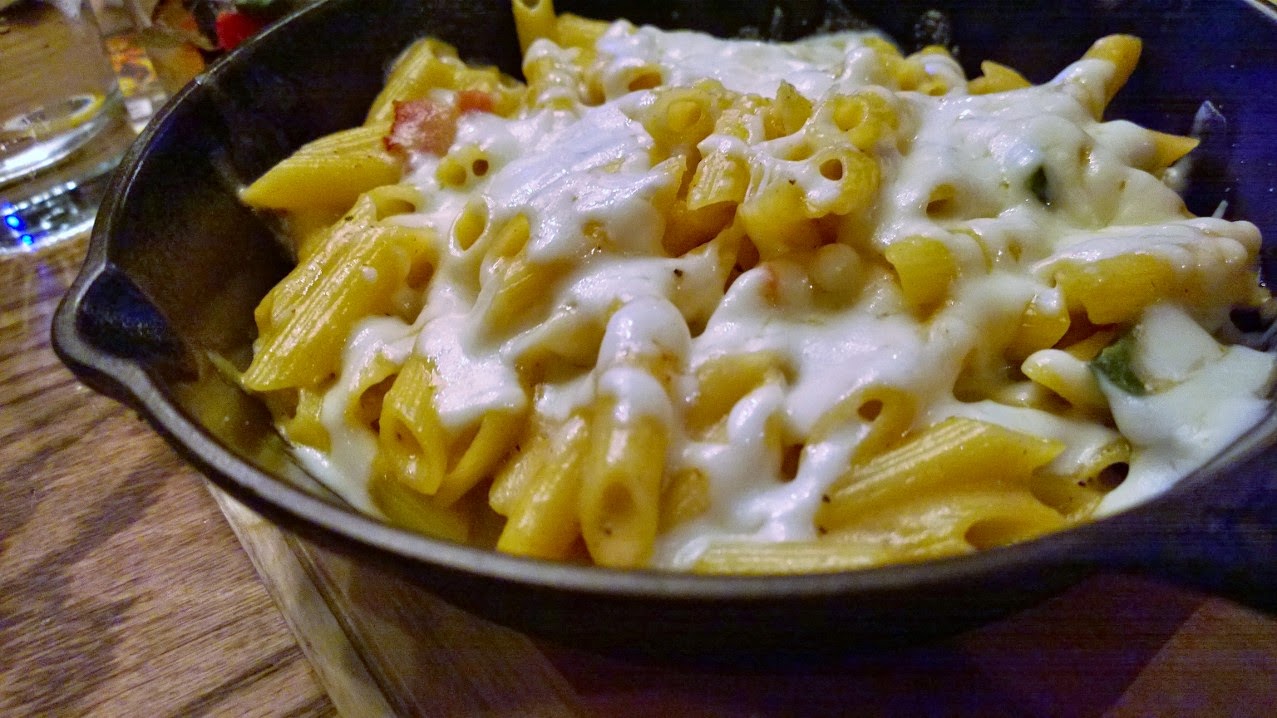 The cheese wasn’t overly creamy or saucy but it did caress each pasta enough for me to enjoy it very much. I don’t know if the pasta was made with quinoa or corn or brown rice, but it held its own and tasted exactly like regular wheat pasta! Two thumbs up. 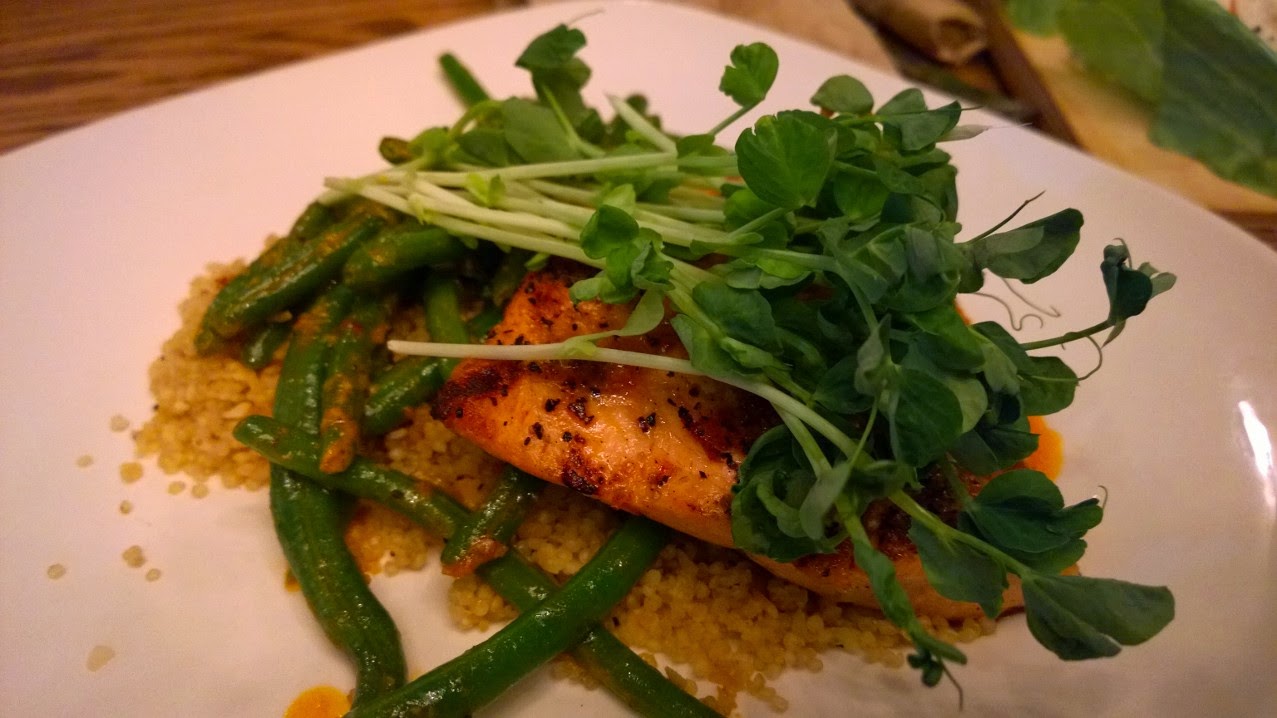 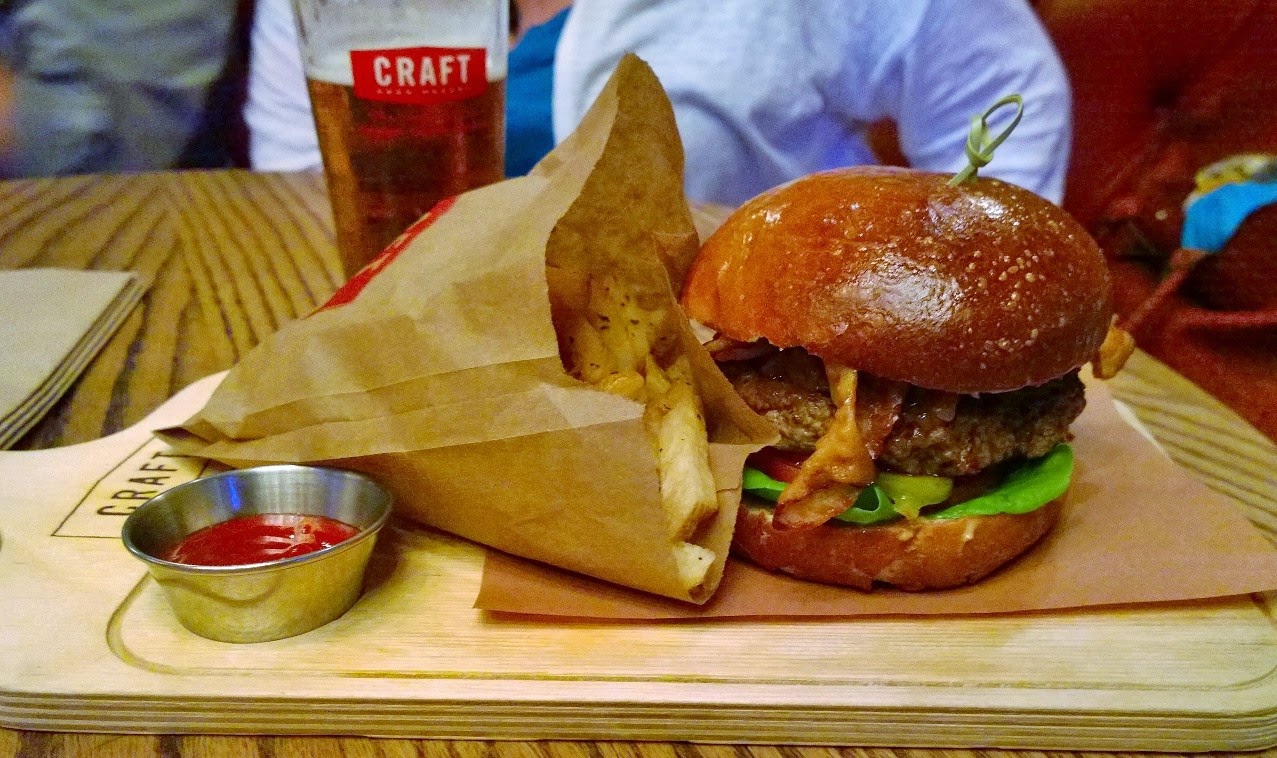 This is my boss’ favourite burger at CRAFT Beer Market. The Bacon and Blue Cheeseburger ($16) is stuffed with blue cheese and topped with bacon, caramelized onions, mayo, mustard, lettuce, tomato, and pickles. 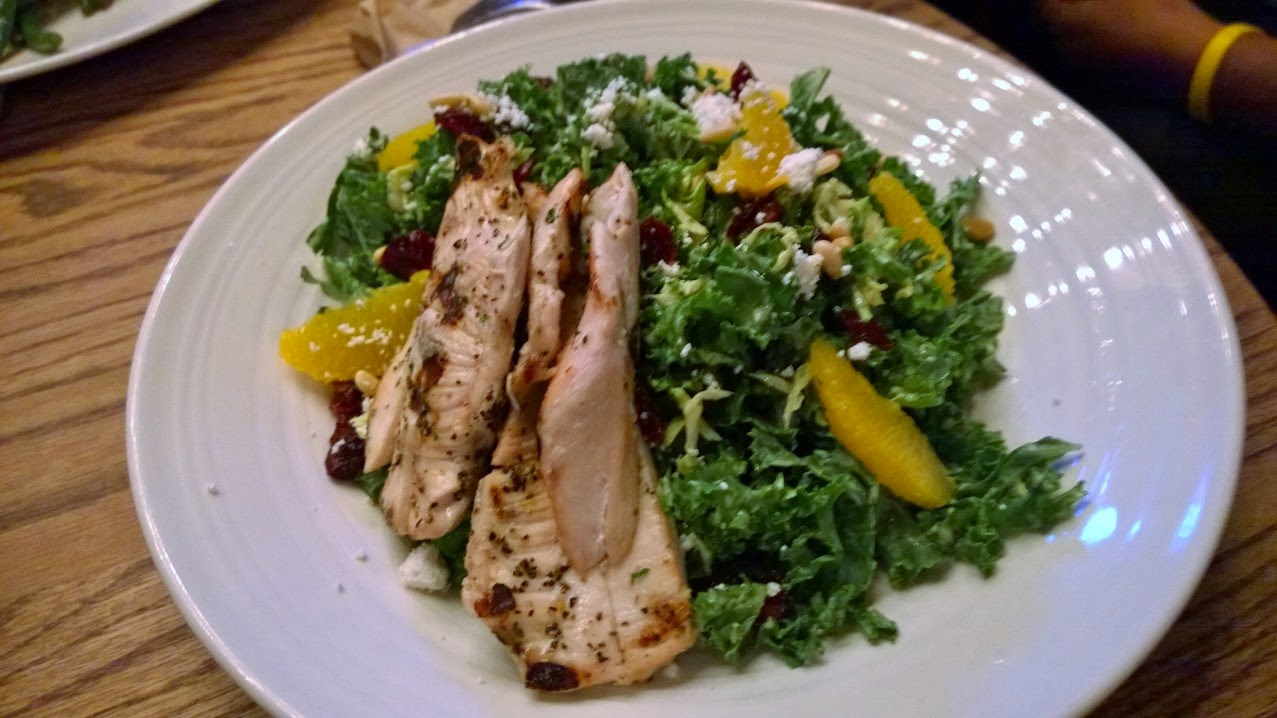 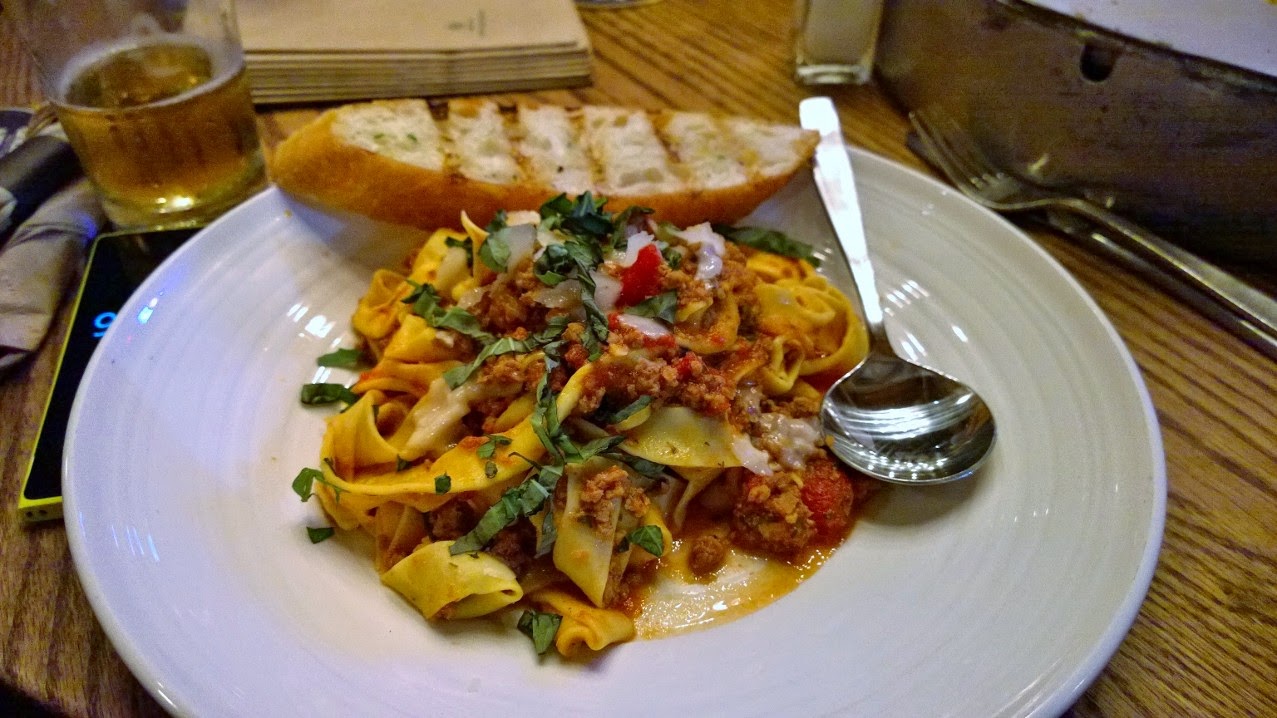 This was my second choice but I didn’t end up getting it. It’s the House Made Bolognese ($16) and what caught my eye was that it’s fresh pasta made in-house! 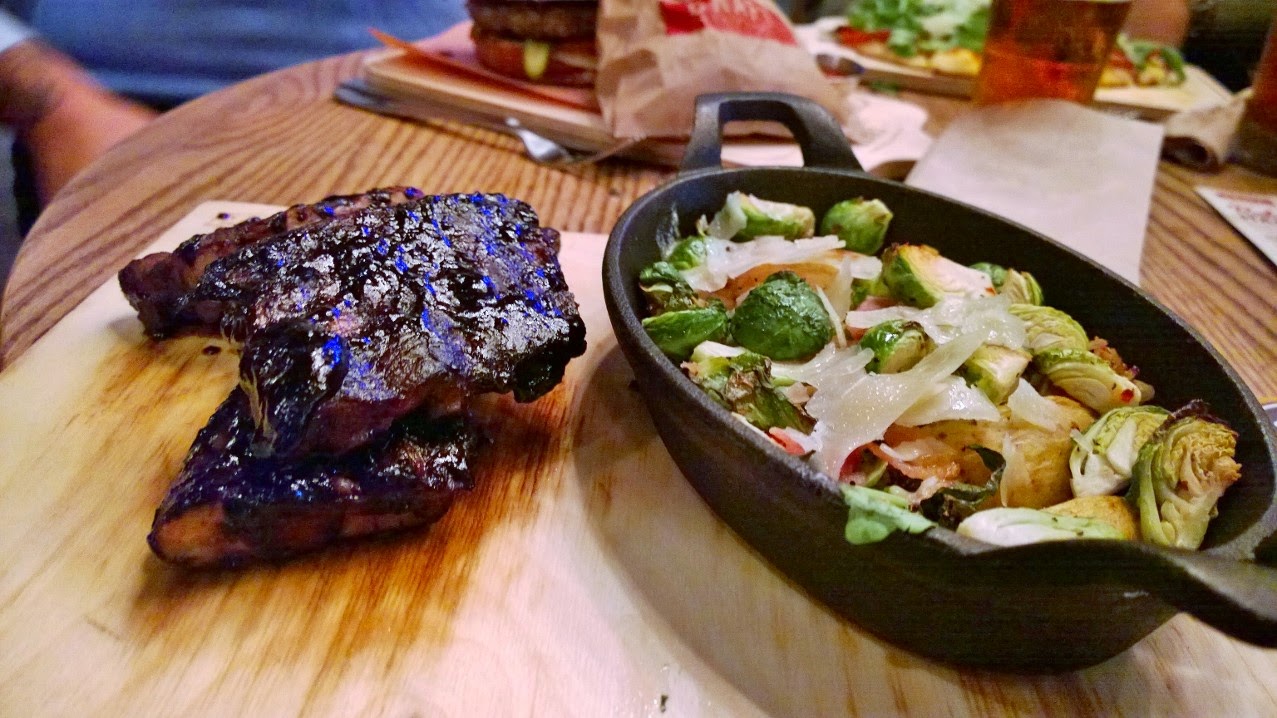 The Craft Signature Sticky Ribs ($24) is tossed in a black garlic and miso BBQ sauce, served with brussel sprouts and potatoes.

My friend really enjoyed the Dark Beer Braised Beef Brisket ($25). It’s braised for 10 hours and dredged in their housemade sauce.

I’ll definitely be coming back to try more of their dishes and maybe catch the Canucks game with some beer and wings. 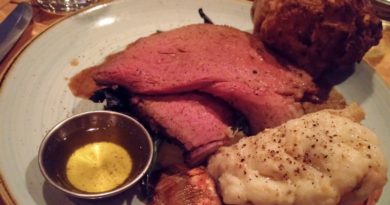 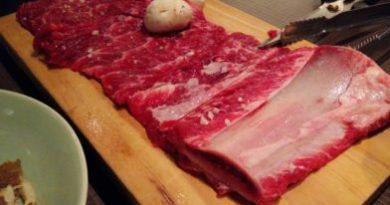