Candy and Confections Caribbean Food Downtown Fast Food Festival Food Truck Misc
June 4, 2014January 16, 2016 admin 0 Comment
Every year since I started my blog, I’ve been fortunate enough to be invited to attend the ever popular EAT! Vancouver Food + Cooking Festival at BC Place. I always love coming with Meta Knight every year because it’s a great way to view your favourite food brands and sample their products. 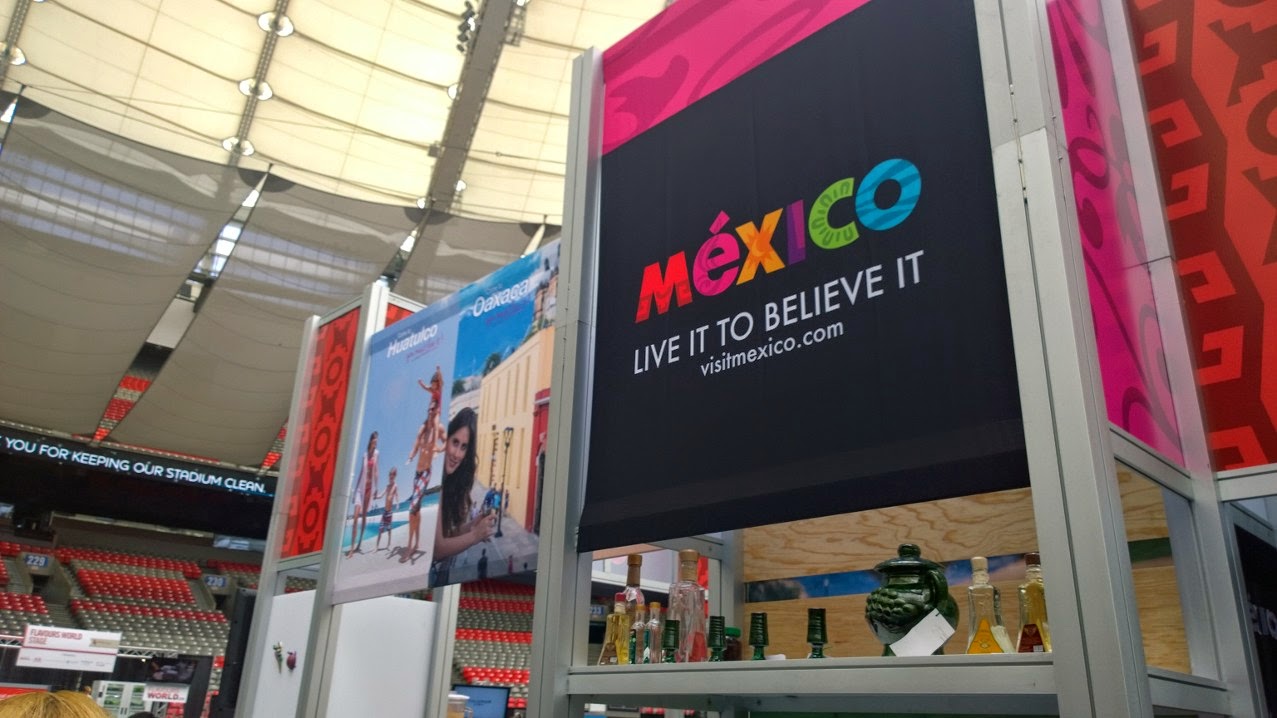 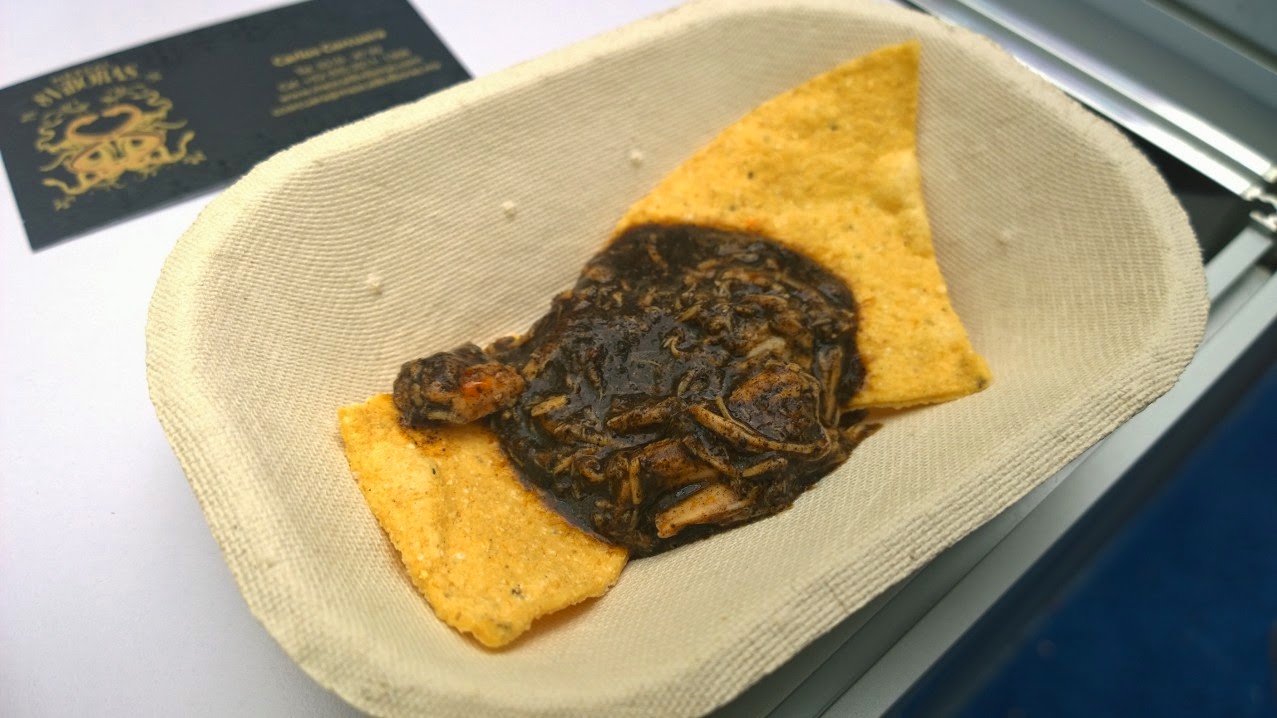 First up was the “Mexico” travel booth. They were serving up some nachos with a chocolate mole sauce. It wasn’t my cup of tea. 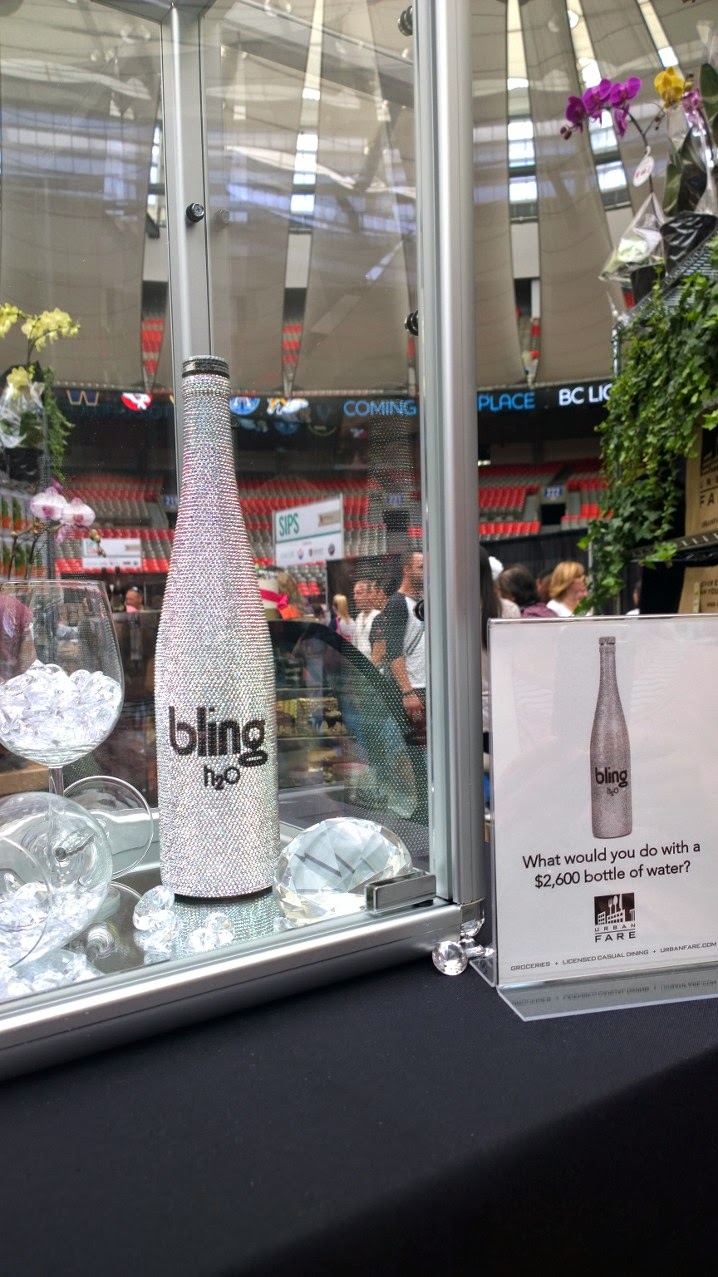 There are some outrageous things in this world…A $2,600 bottle of water from Urban Fare being one of them. 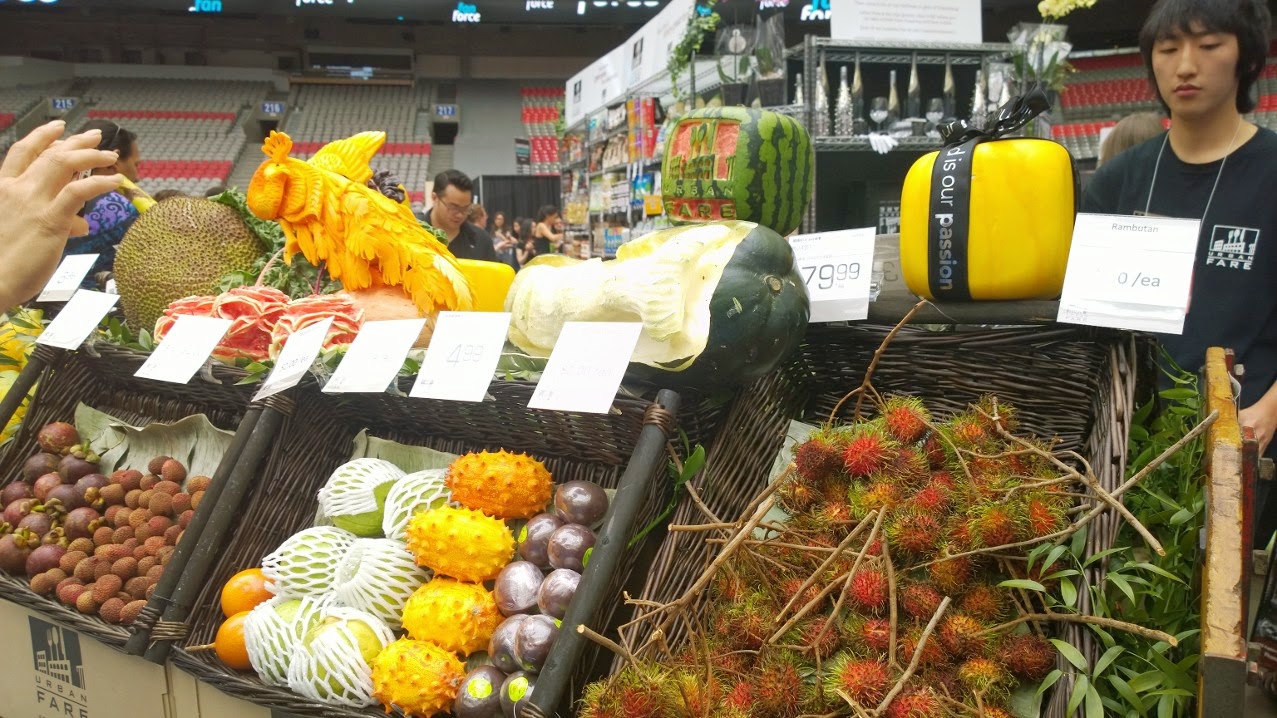 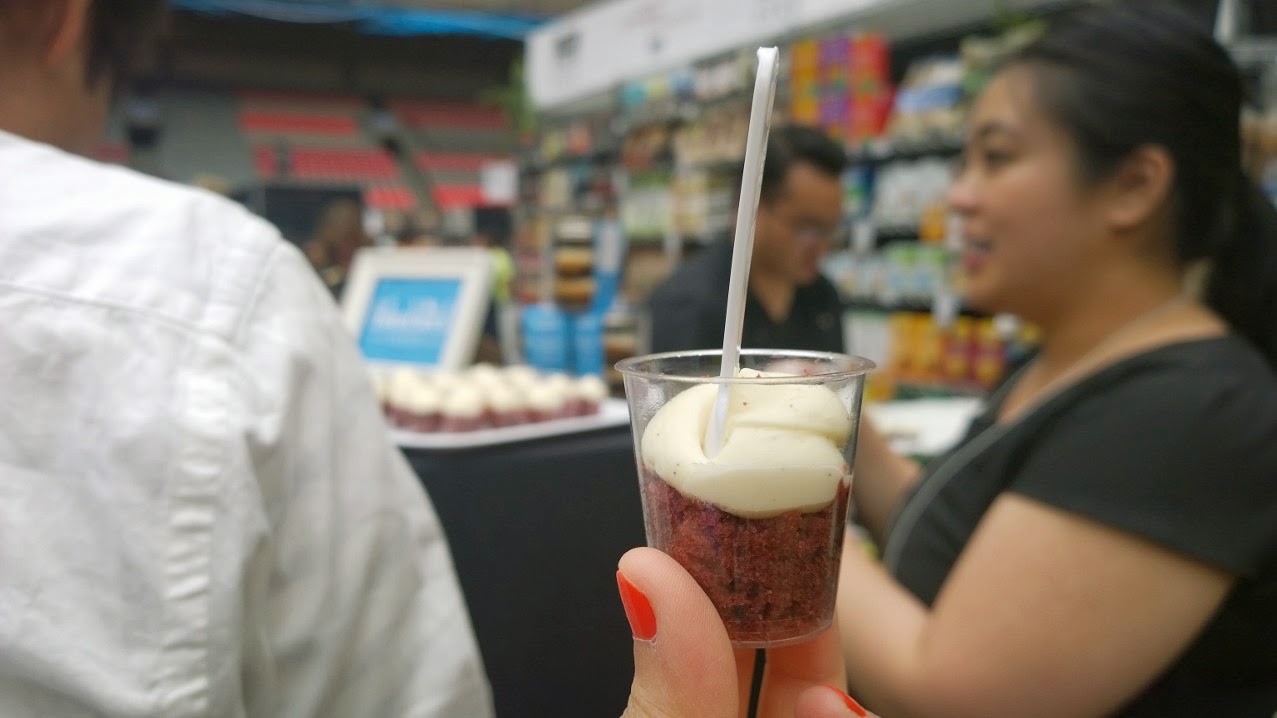 I very much enjoyed the ever-so tiny Red Velvet Cake with cream cheese icing from Bluebird Cakery! You can find their products at Urban Fare. 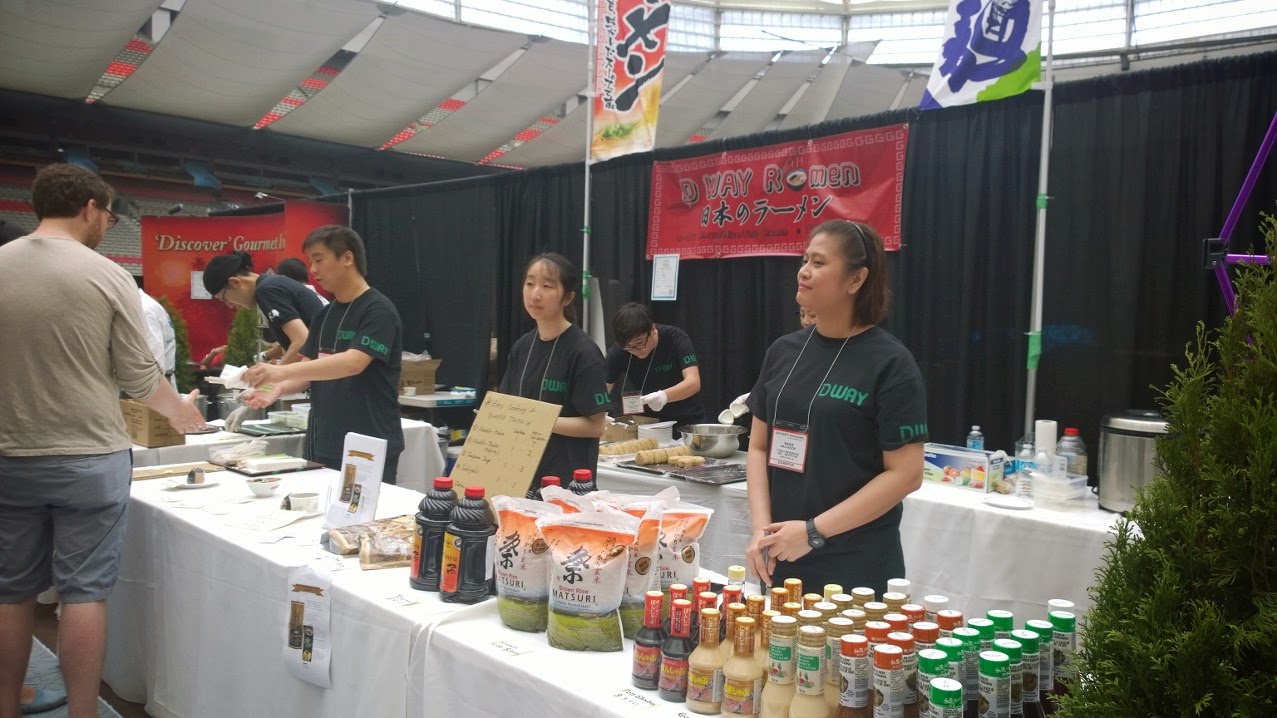 I was intrigued by this ramen stand thinking they were giving out samples of ramen! Turns out you need food tickets (which can be purchased inside the festival, on top of your admission fee) so we decided to be cheap and not get any. 😛 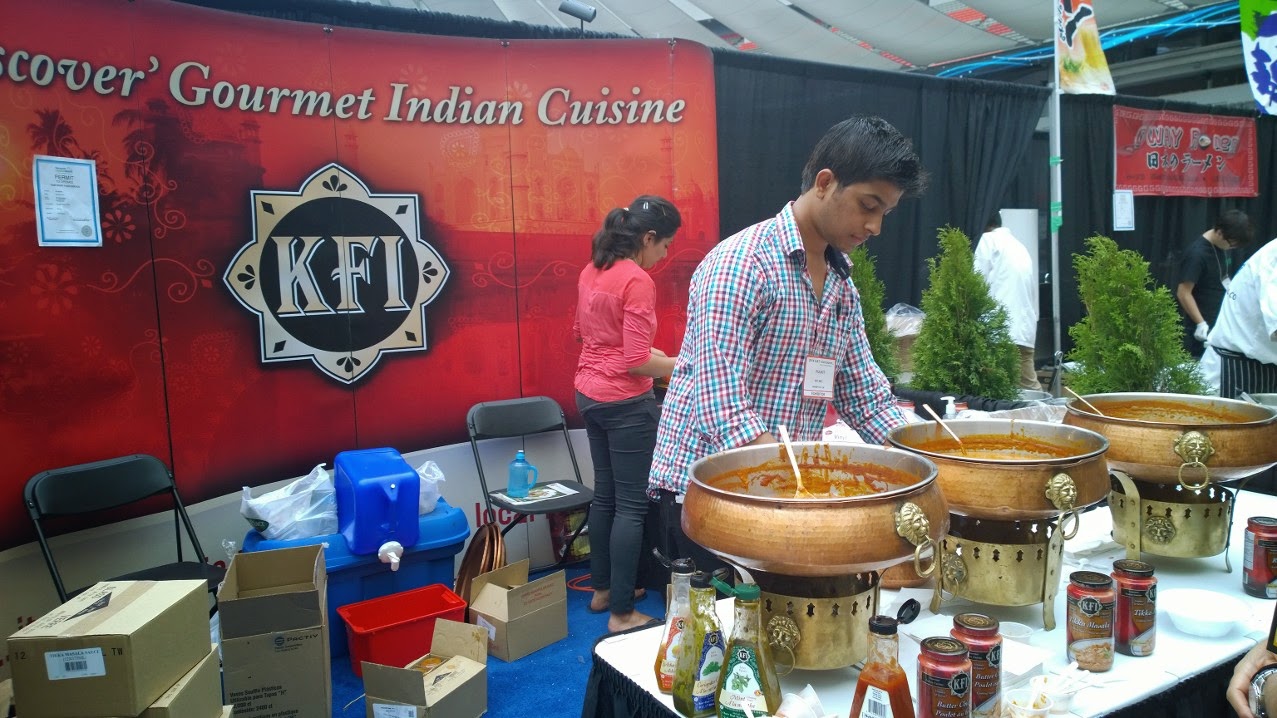 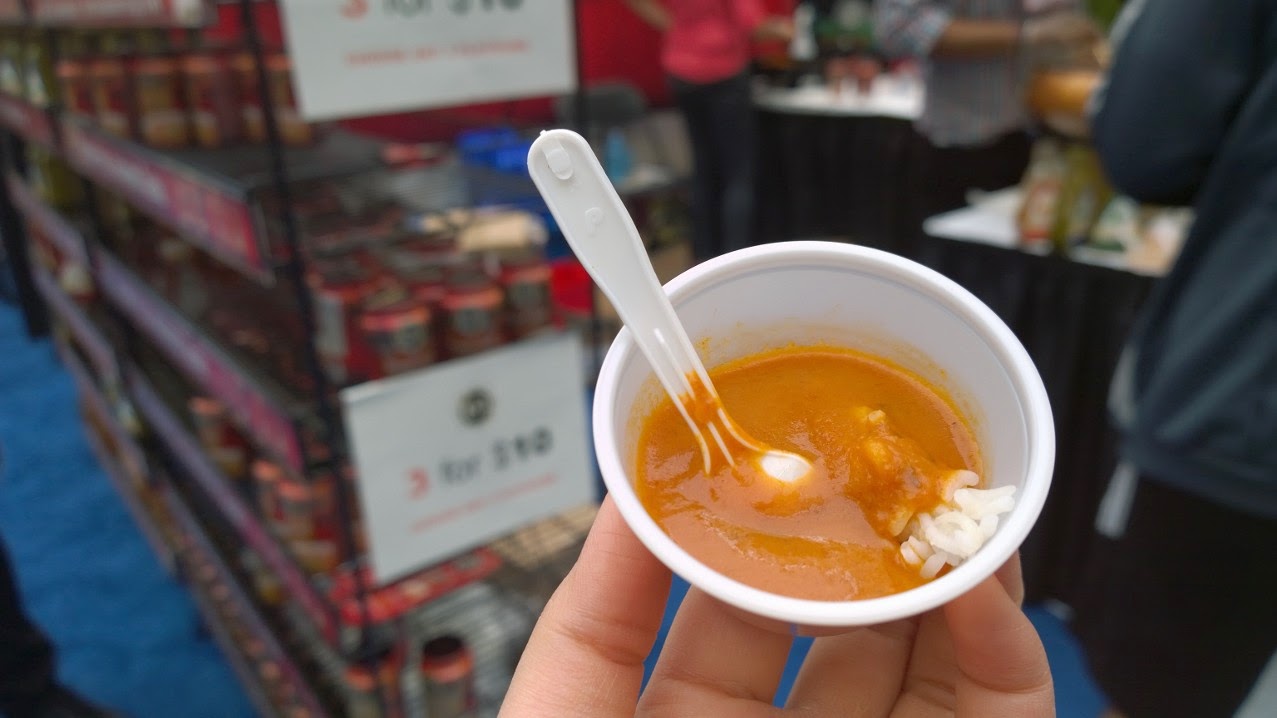 KFI had a booth and they were serving samples of butter chicken. Meta Knight and I both didn’t get any chicken in our sample so I think they were really just letting you try their sauce (they were selling it at the booth). 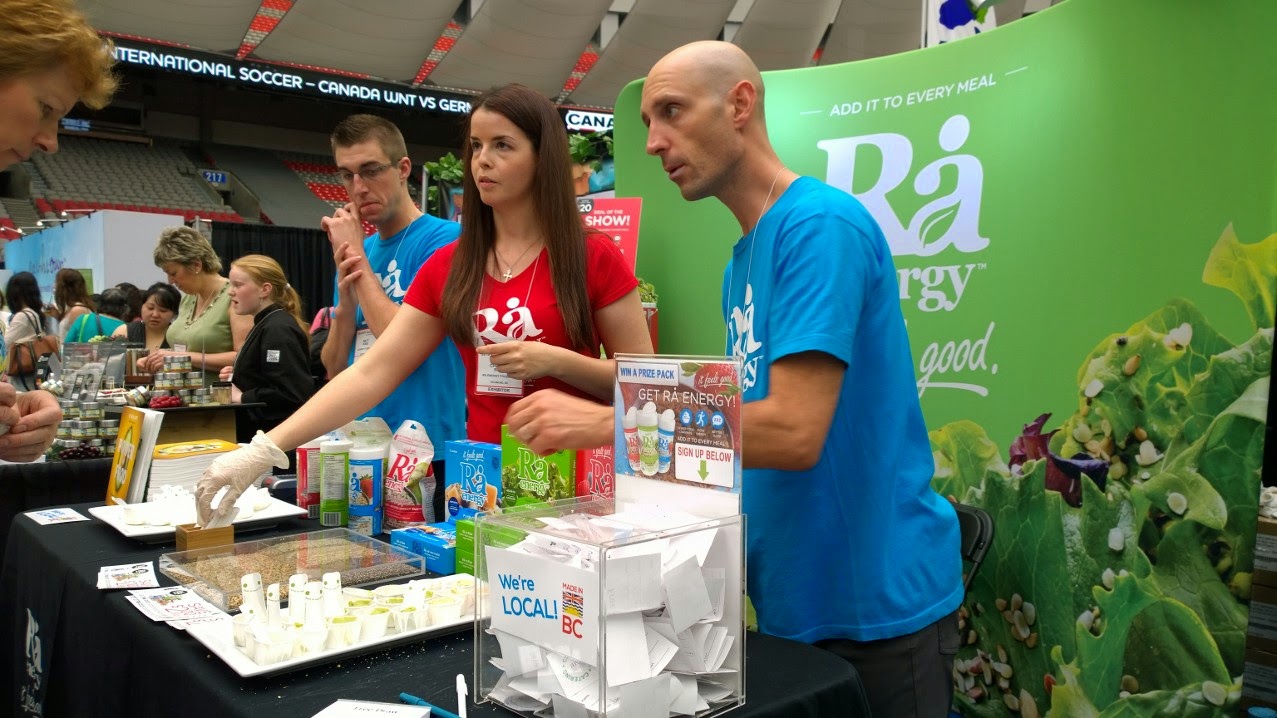 Ra Energy is a company I’ve never heard of so I was super intrigued by what they had to offer. 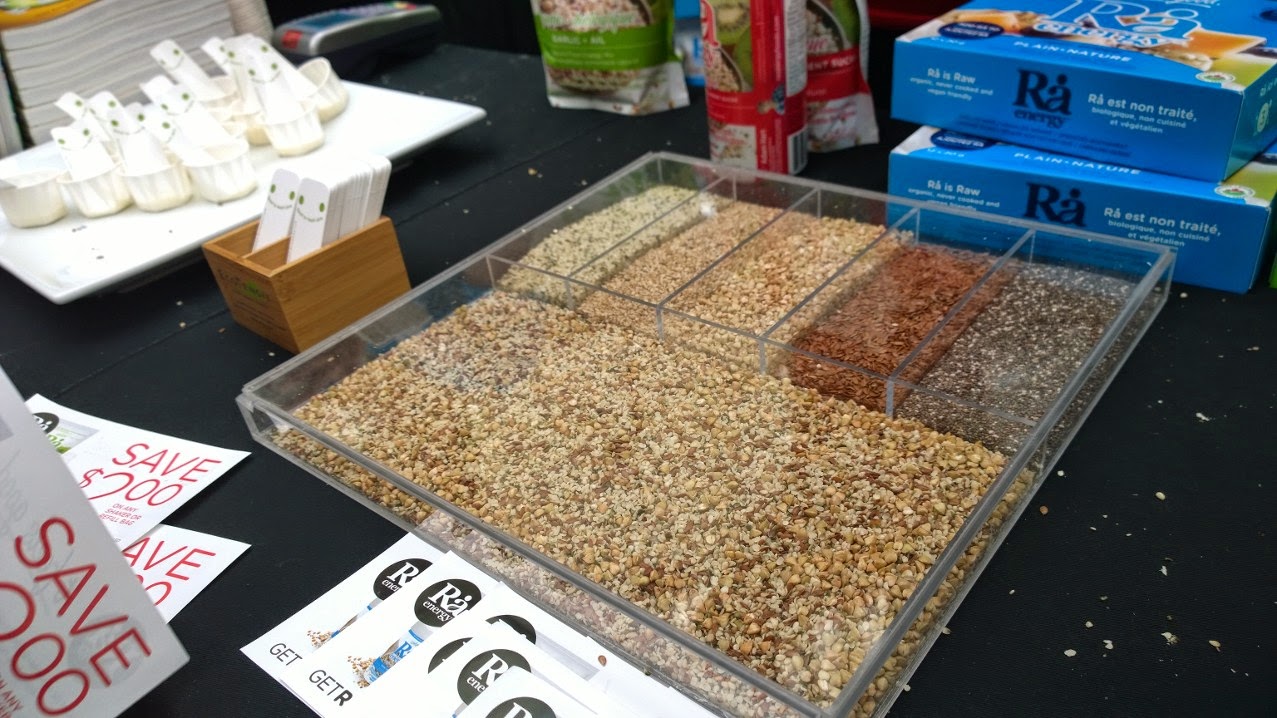 They created a topping using a combination of buckwheat, sesame, chia seeds, flax seeds, and shelled hemp. What makes them unique is that they recommend you to sprinkle this topping onto your food three times a day for greater energy, less food cravings, and better sleep.

I tried the garlic flavoured topping on top of avocado and oh my god was it amazing… I can eat this by the buckets because not only is this delicious, you know you’re putting good food into your body. 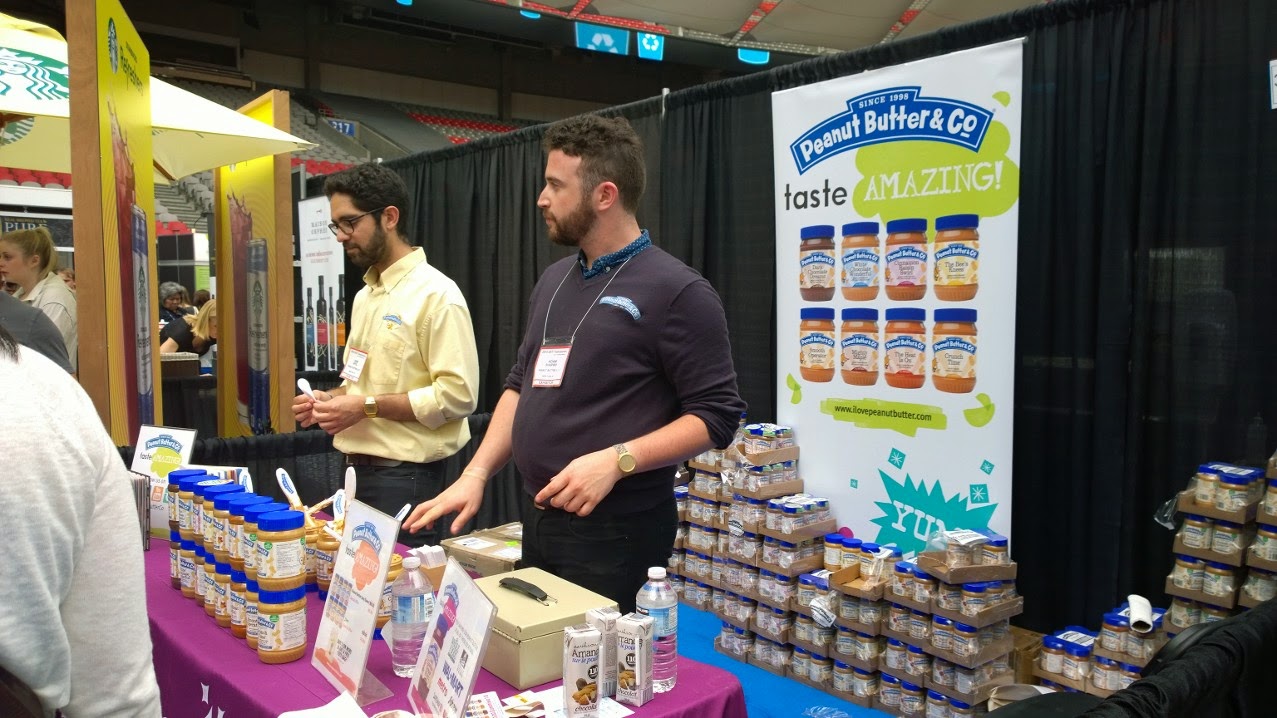 I was also SUPER excited to see Peanut Butter & Co at EAT! Vancouver too because I’ve heard so many great things about their dark chocolate peanut butter.

They also have flavours like Cinnamon Raisin Swirl, White Chocolate Wonderful, Dark Chocolate Dreams, The Heat is On, and The Bee’s Knees. They were selling 4 for $10 which is an incredibly deal.

Even Starbucks got in on the action and gave samples of their refreshers. 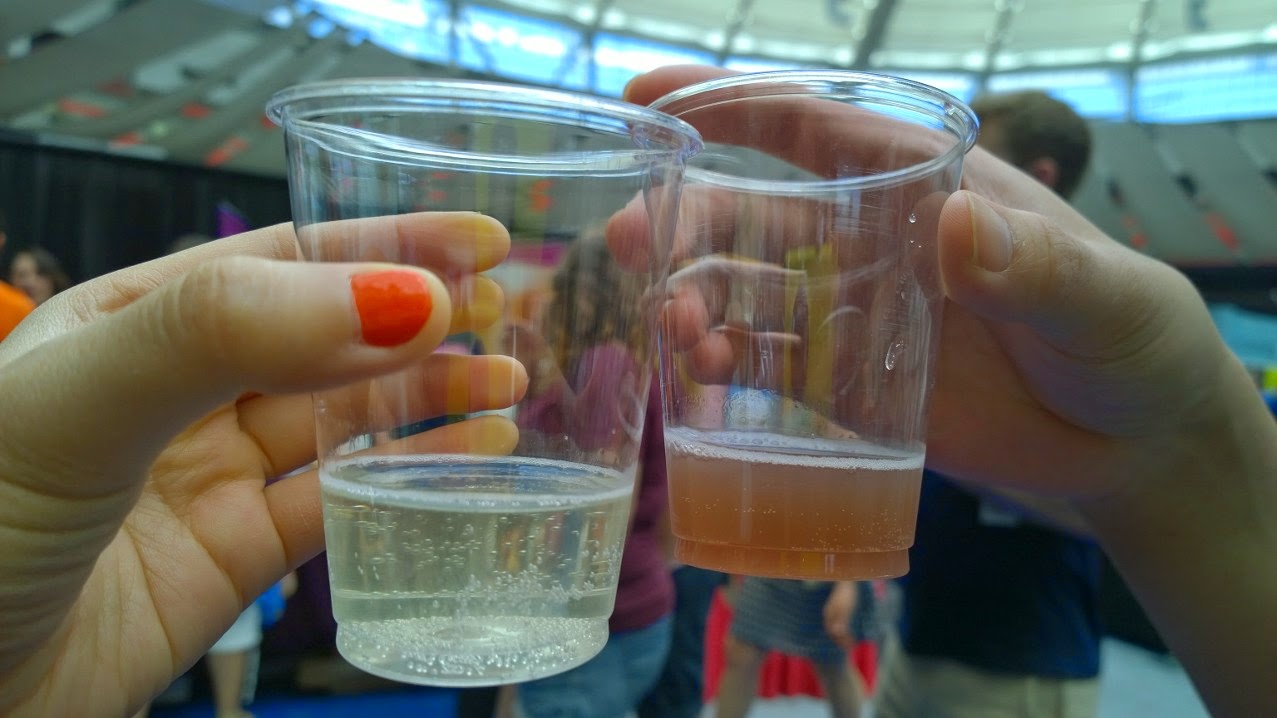 Bruce Cost Ginger Ale is made with REAL ginger (not ginger extract) and is flavoured with a bunch of cool teas and fruit pulp. 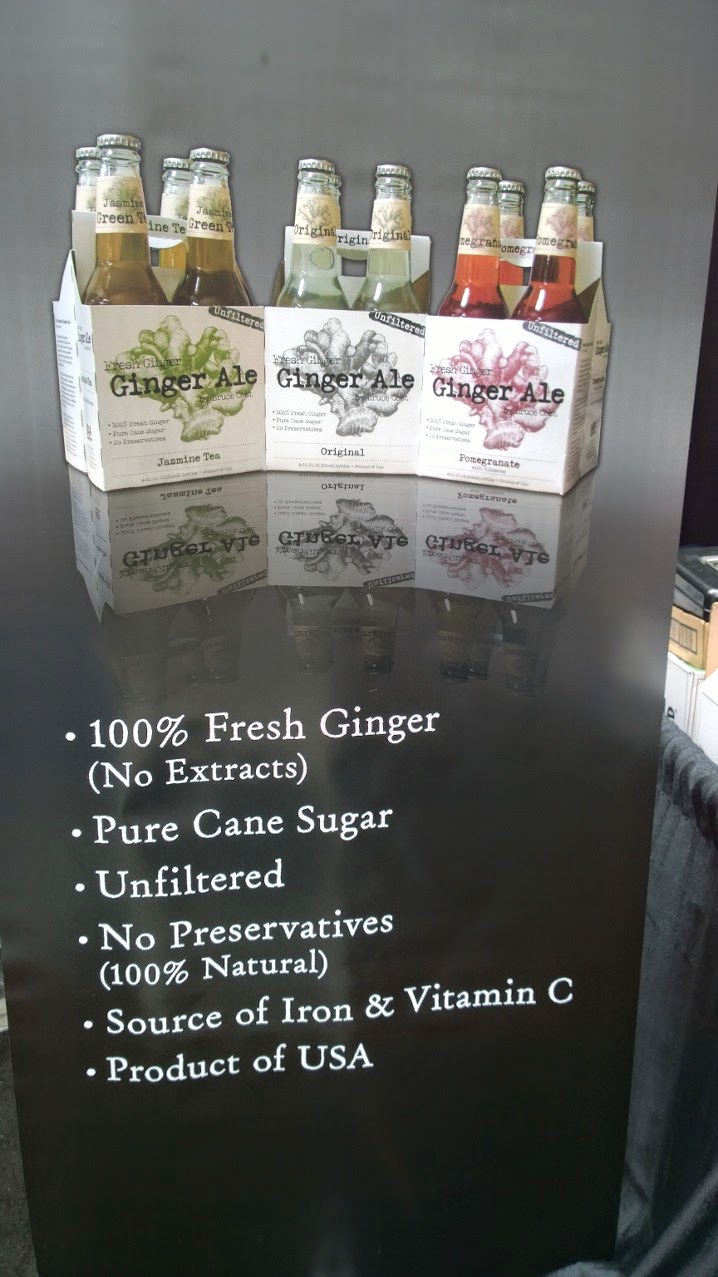 I would definitely recommend this to all ginger ale lovers but just know that this is REAL ginger ale, and it doesn’t taste anything like Canada Dry. You’ll either love it or hate it. 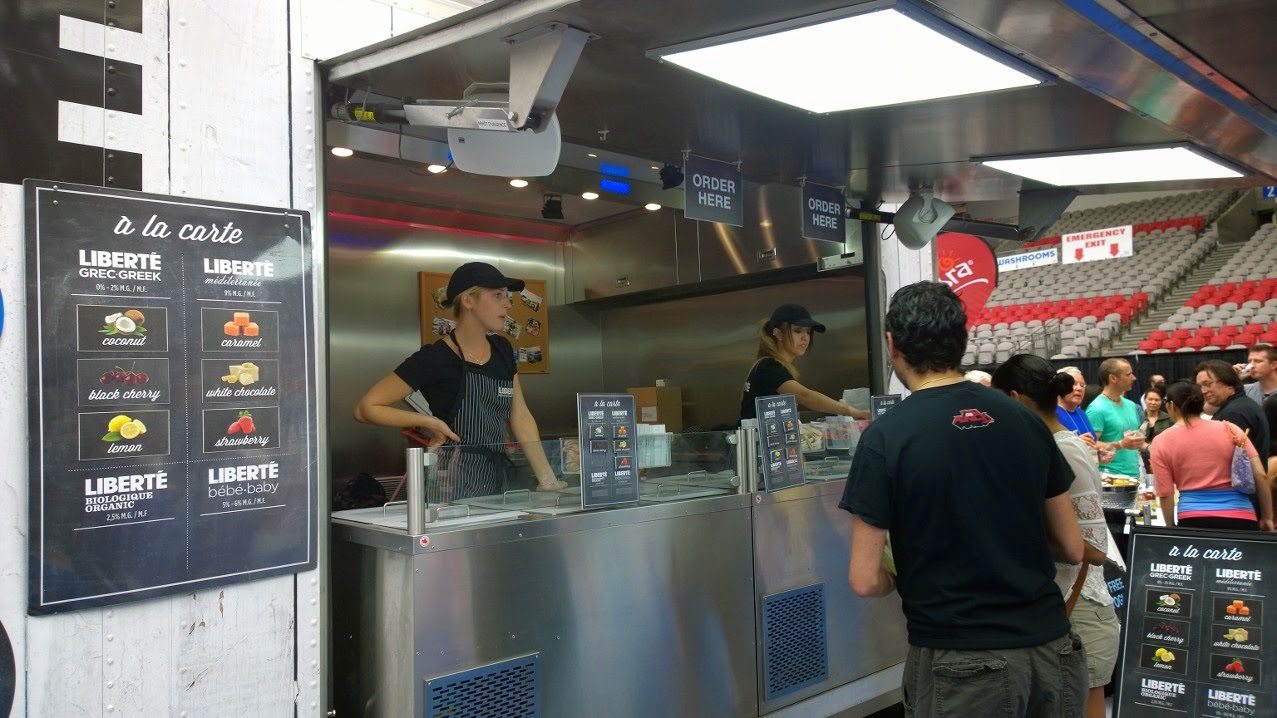 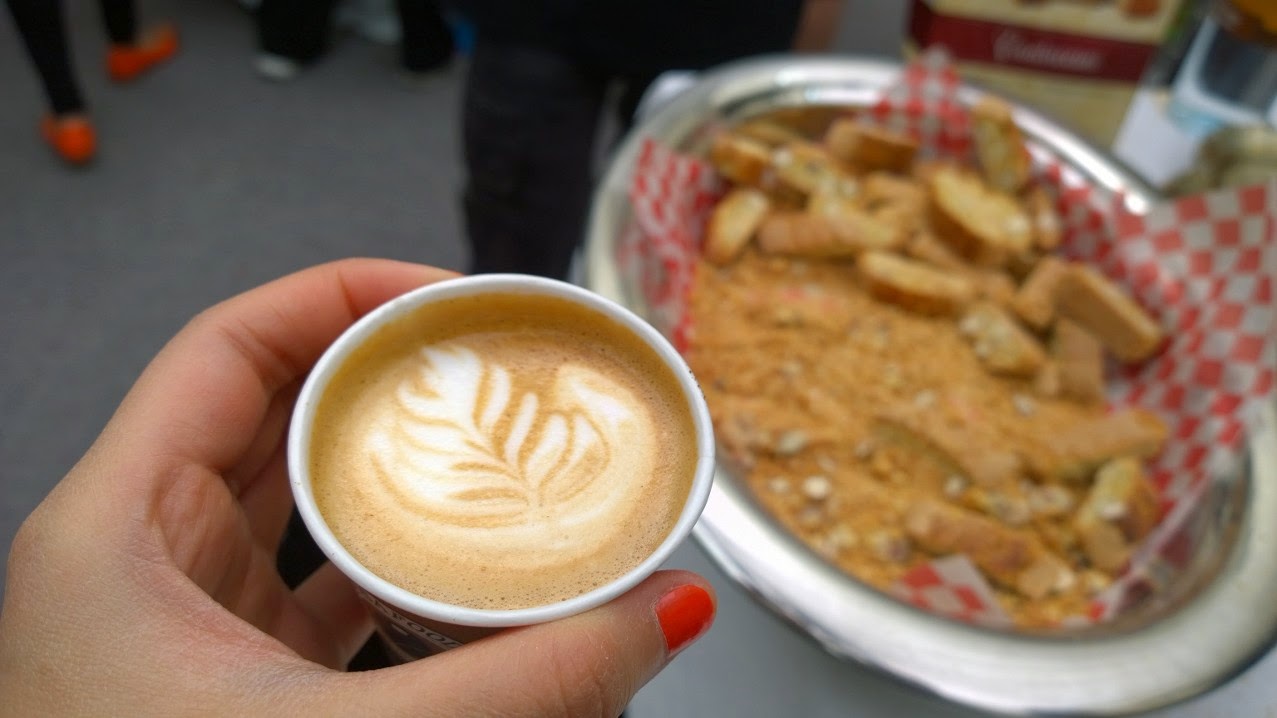 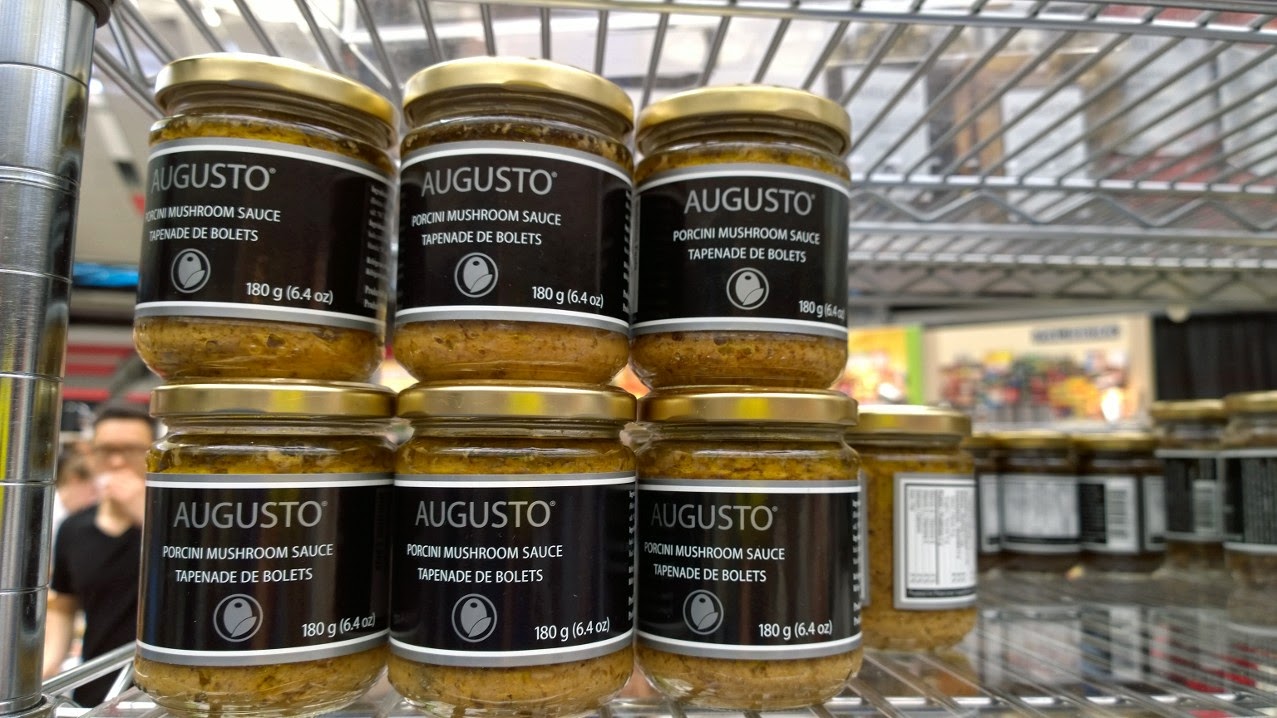 I tried this Porcini Mushroom Sauce and absolutely fell in love. Cooking pasta with this sauce will probably give any mushroom lover a foodgasm. No joke. 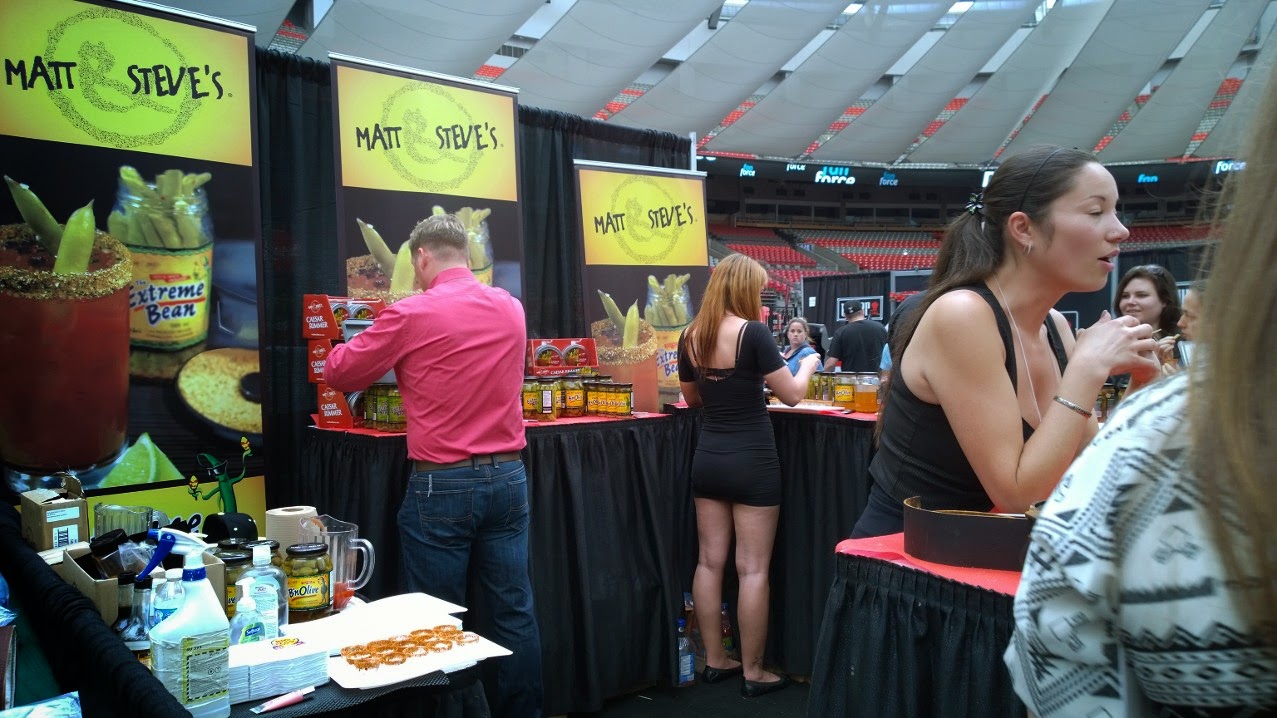 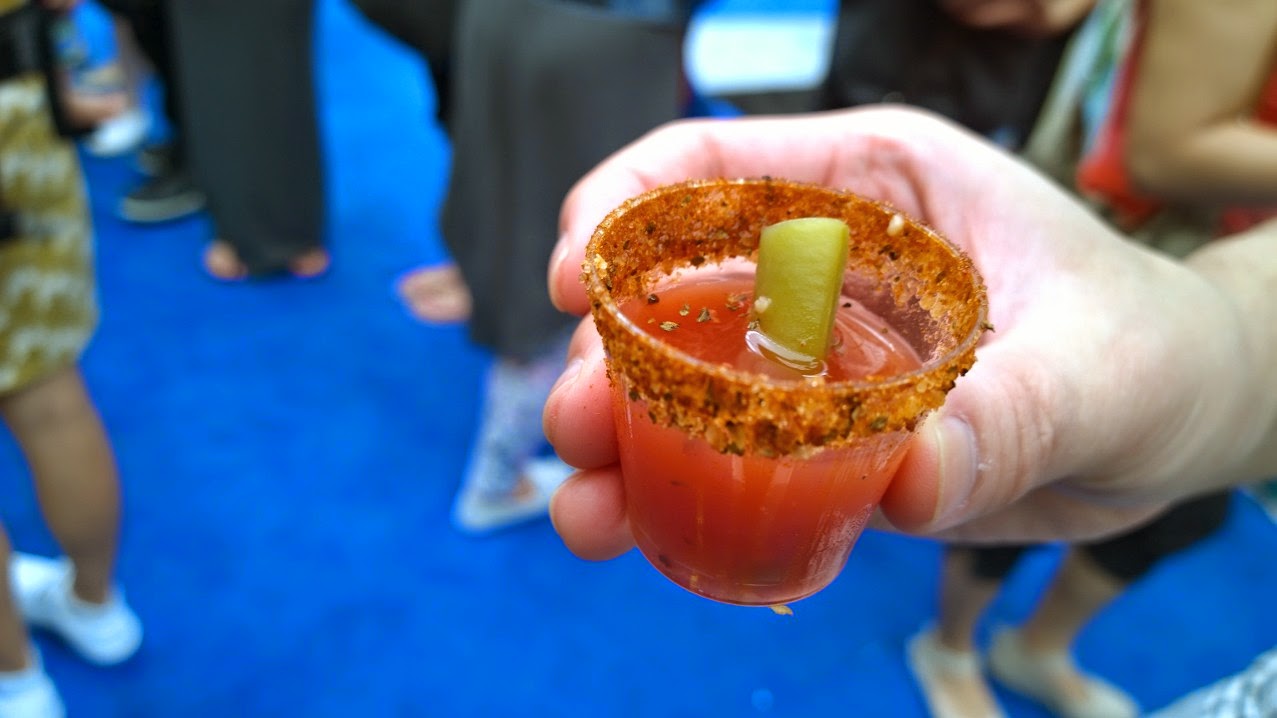 Of course, EAT! Vancouver wouldn’t be complete without Matt and Steve’s extreme bean and caesar sample! 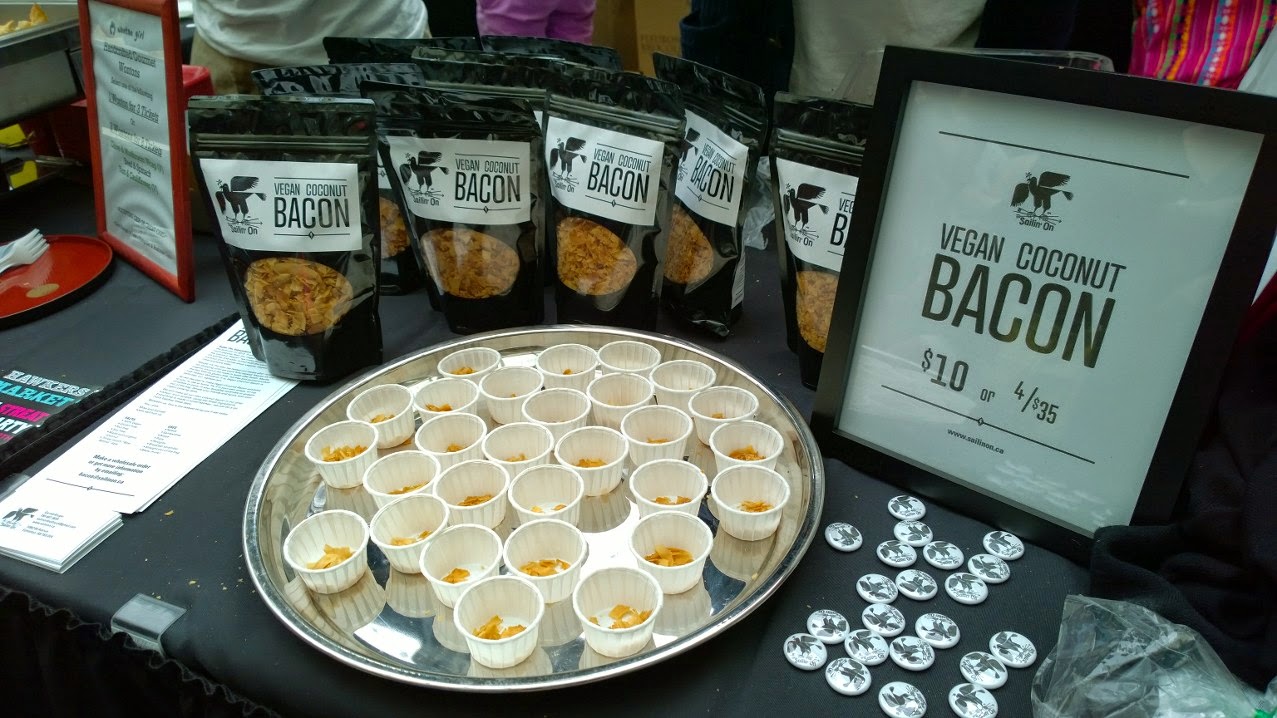 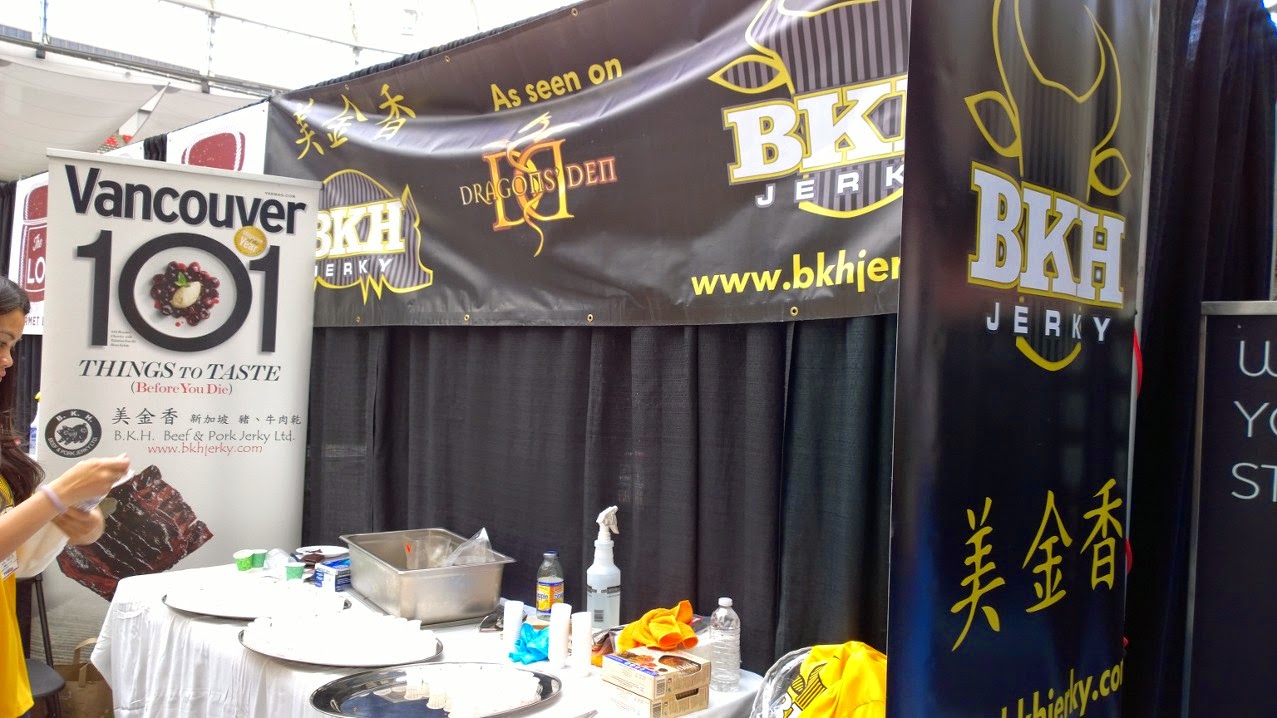 BKH Jerky (as seen on Dragon’s Den) made an appearance this year. 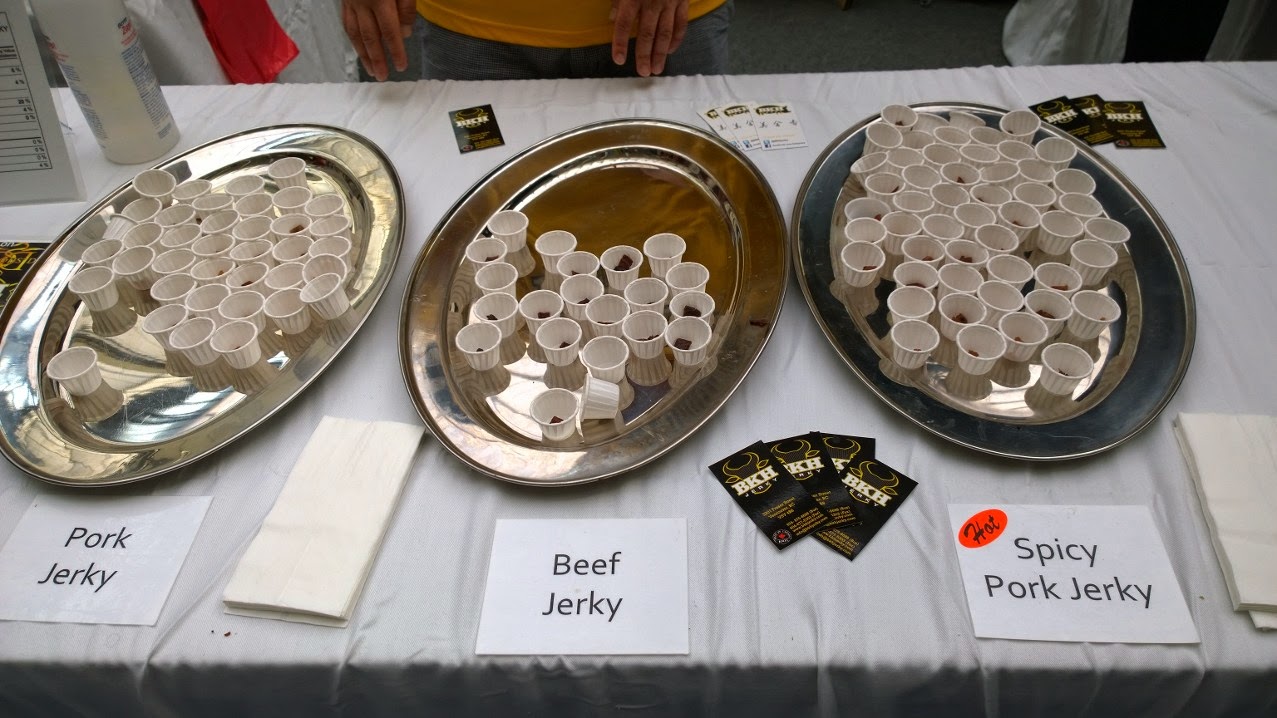 They were sampling out Pork Jerky, Beef Jerky, and Spicy Pork Jerky. All were very delicious and not the least bit tough. 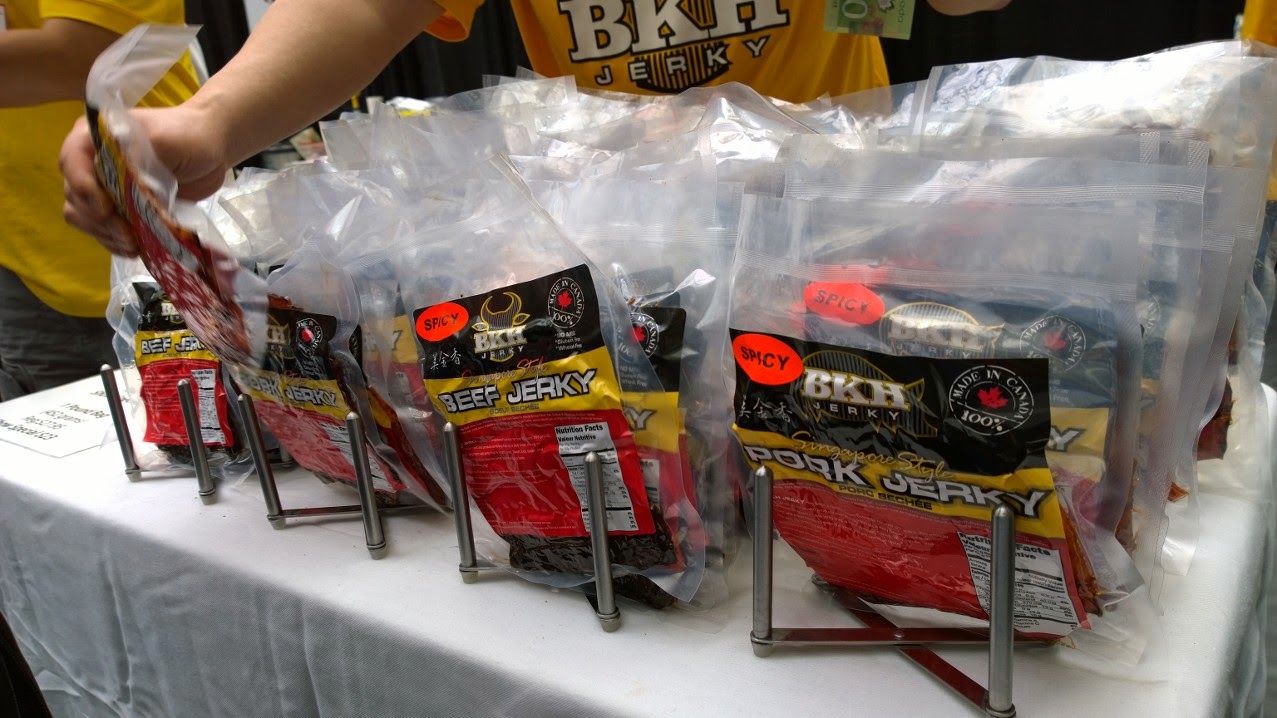 A ton of people were purchasing them in larger quantities. 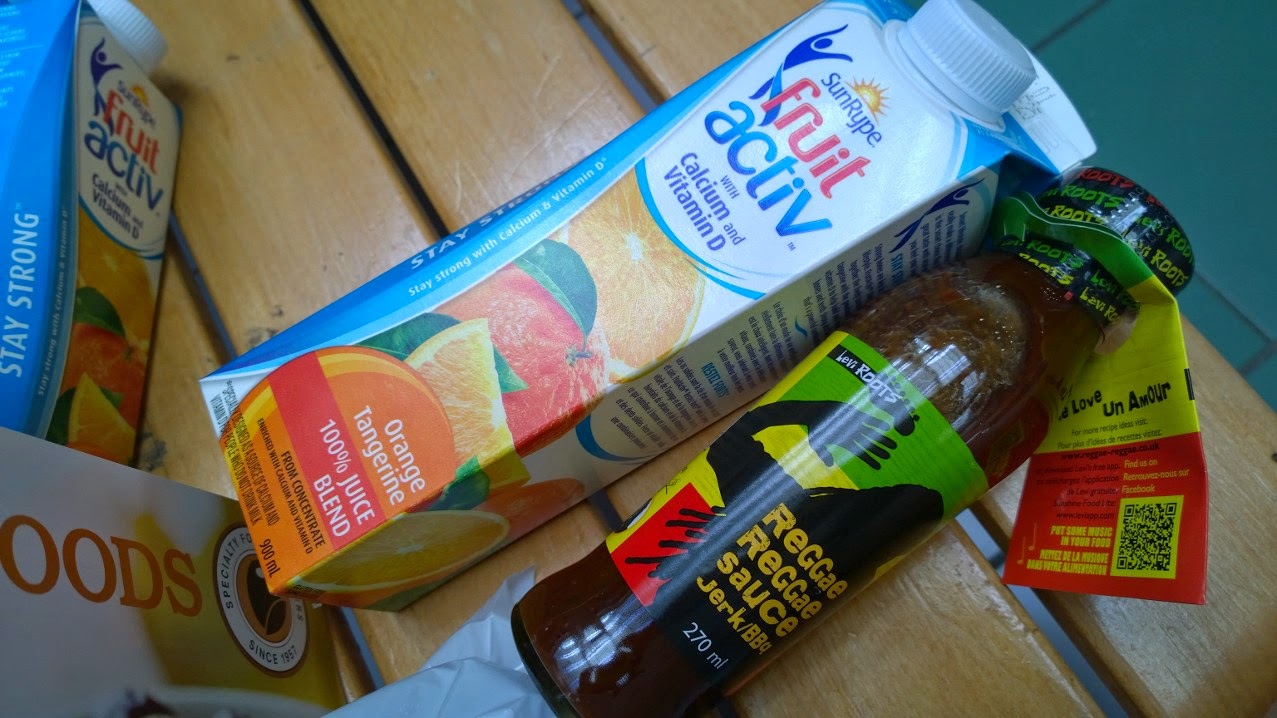 Before leaving, every visitor of the festival received a SunRype Fruit Activ Orange Tangerine juice to take home as well as Reggae Reggae Jerk Sauce. Apparently this jerk sauce is the product of UK Dragon Den’s winner, Levi Roots.

That’s it for this year! 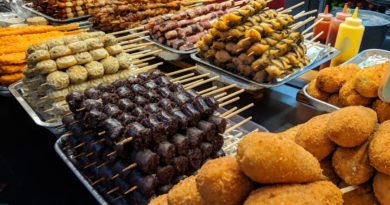 Top 5 Foodie Things to Do in Seoul, Korea