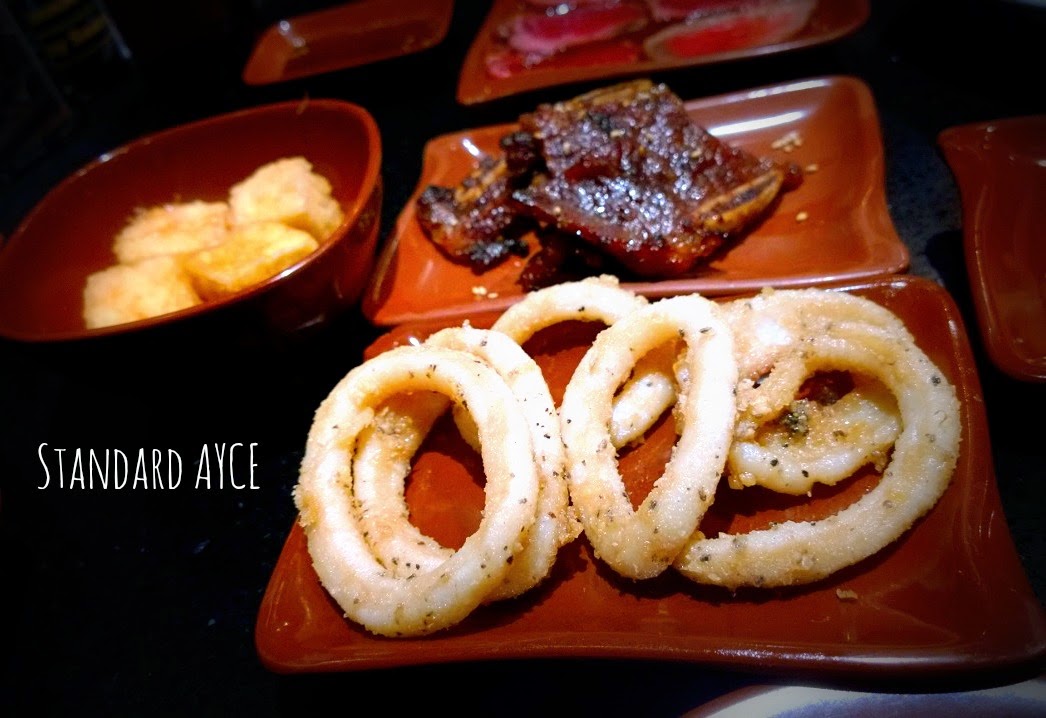 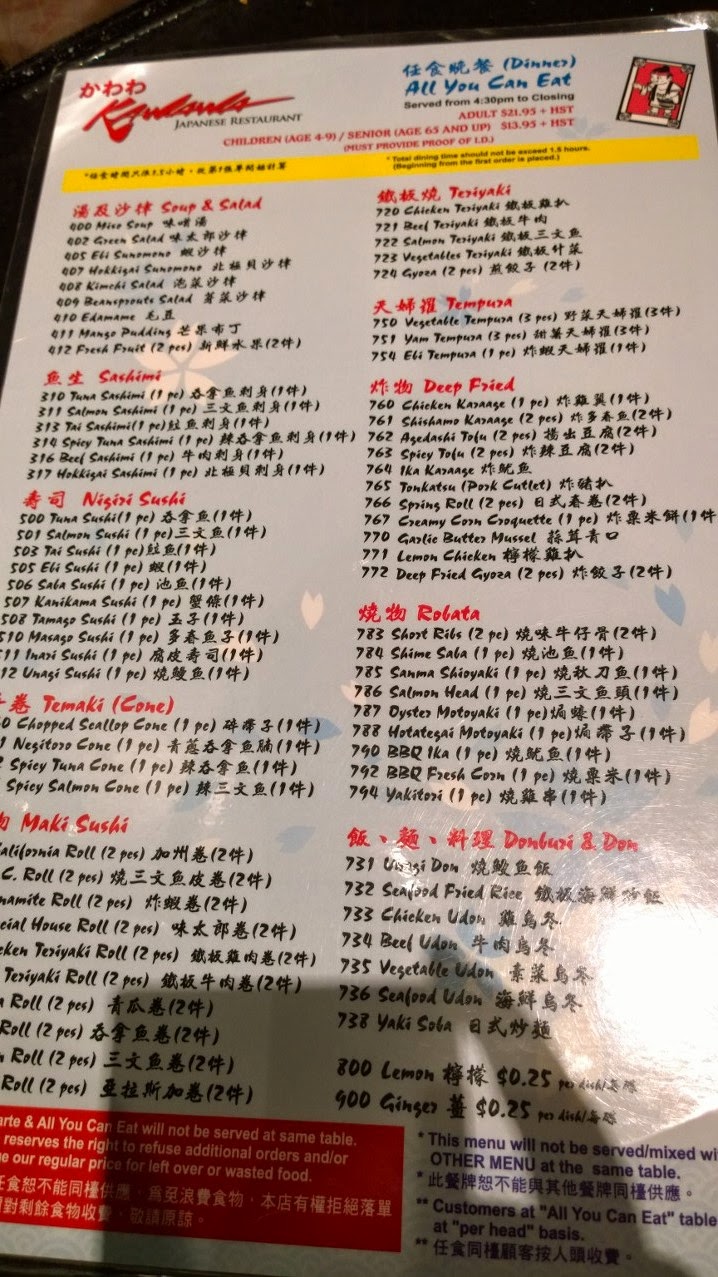 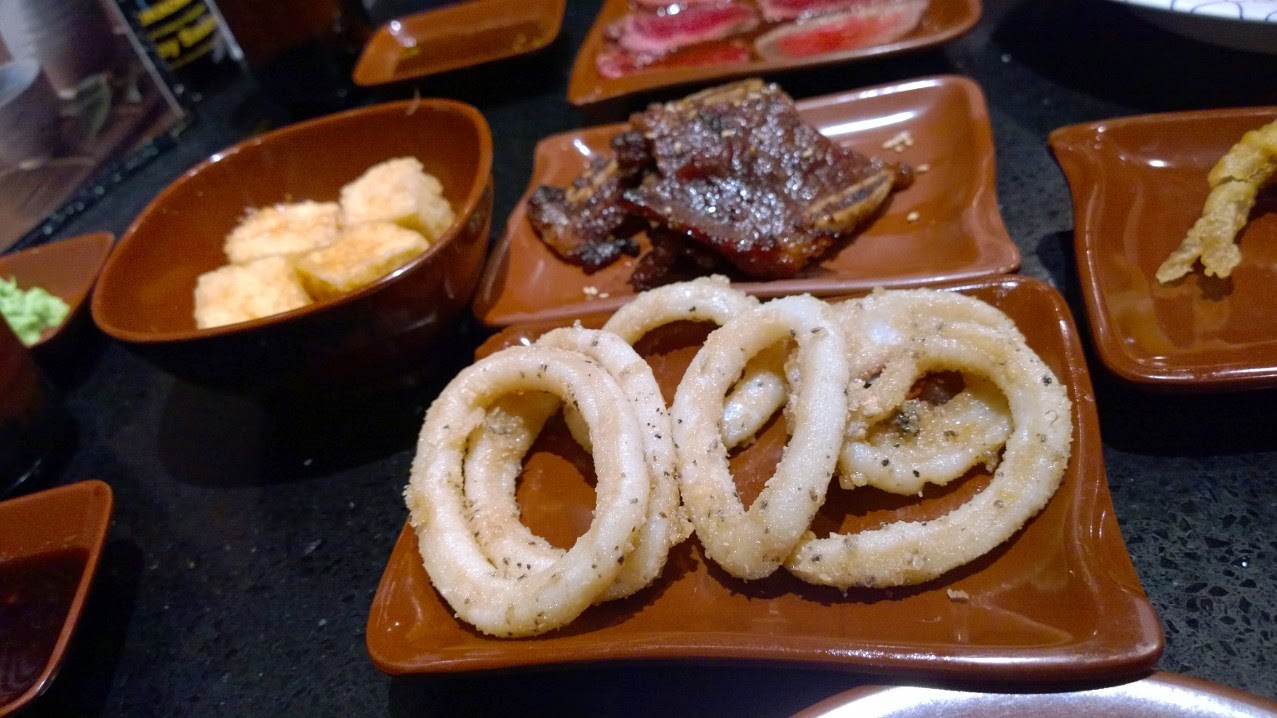 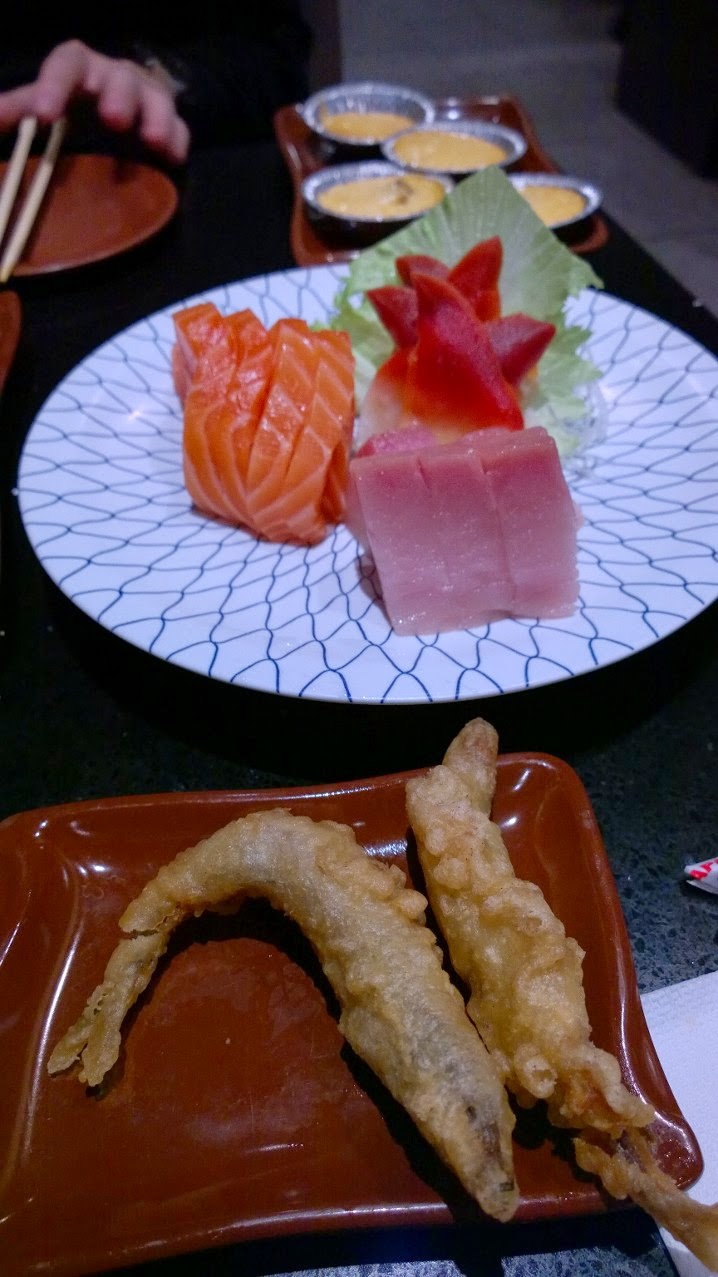 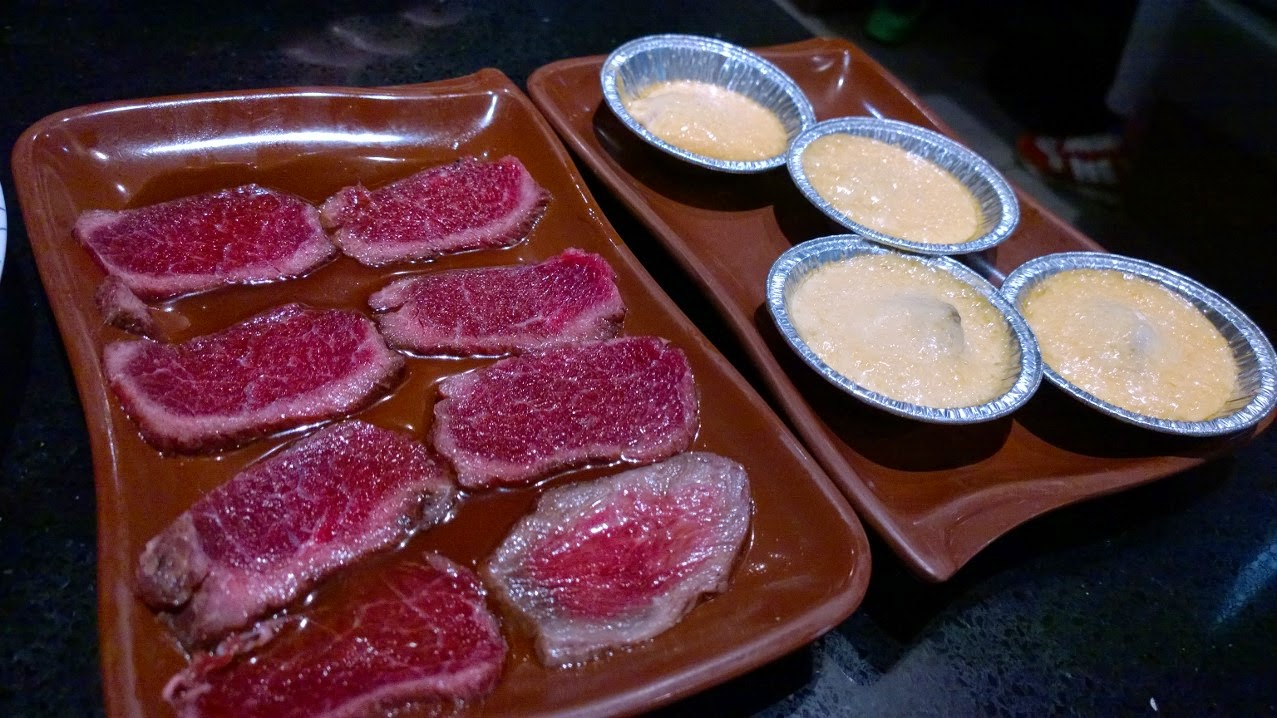 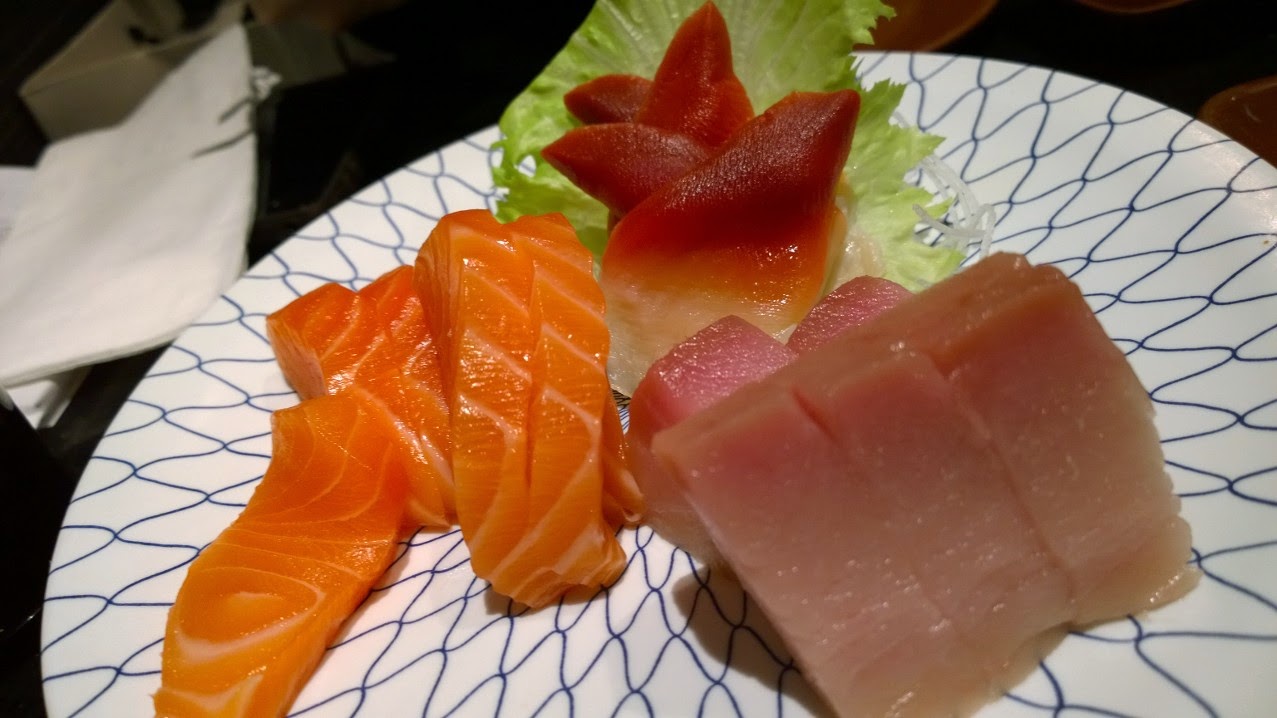 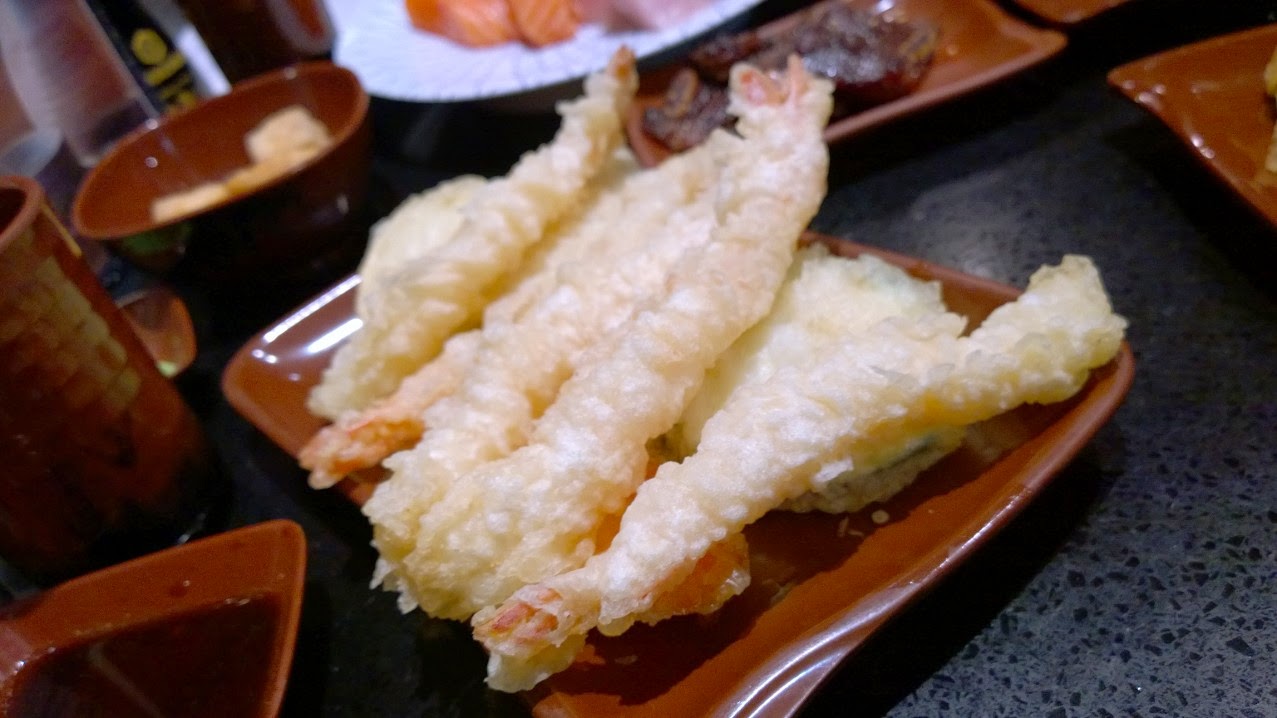 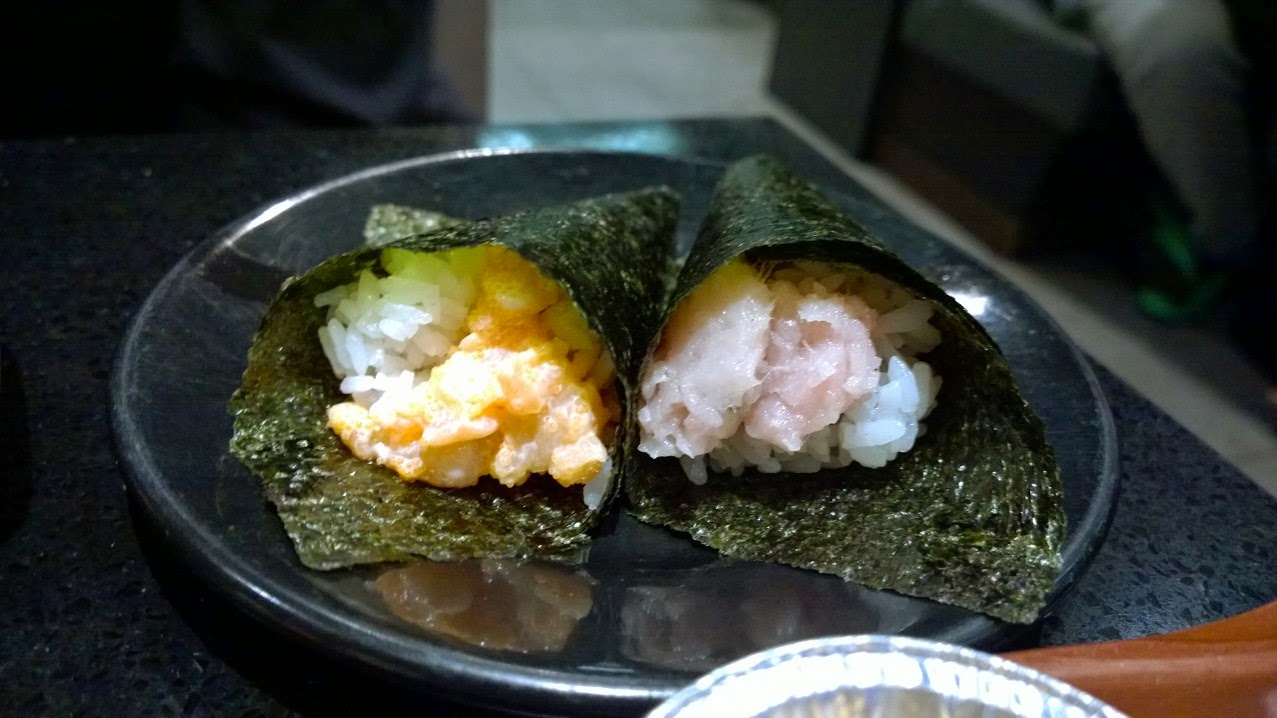 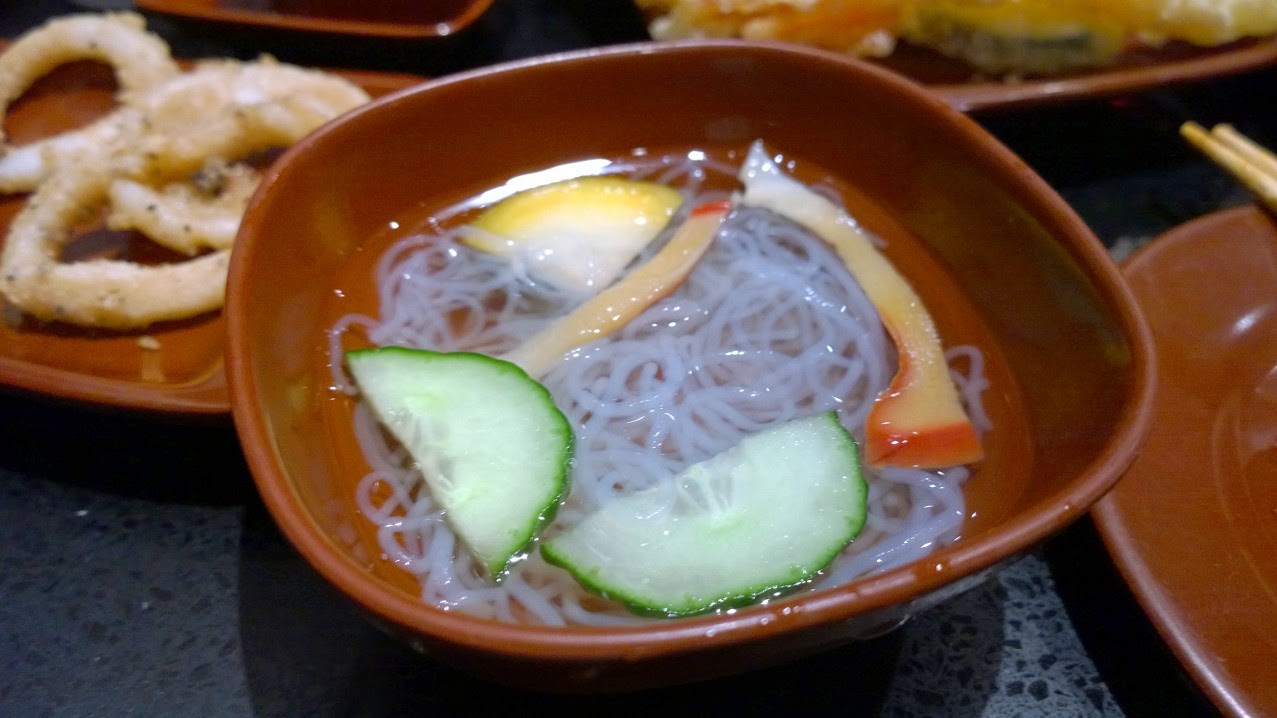 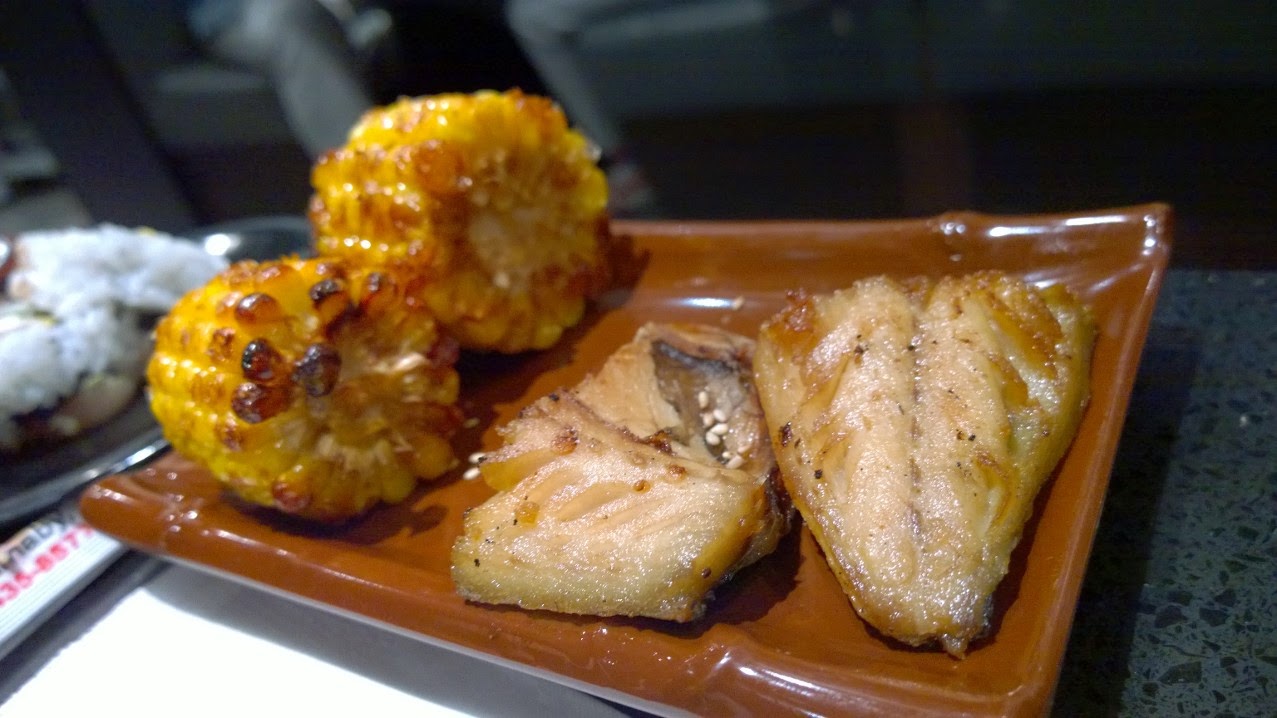 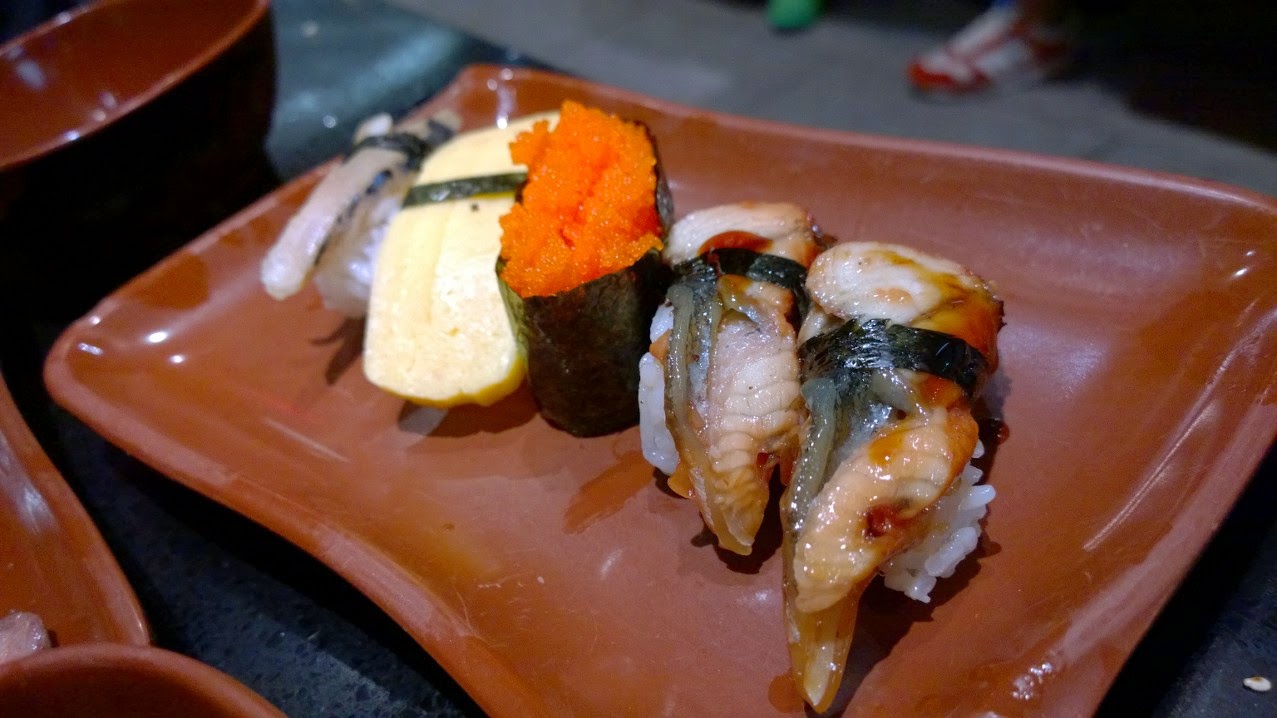 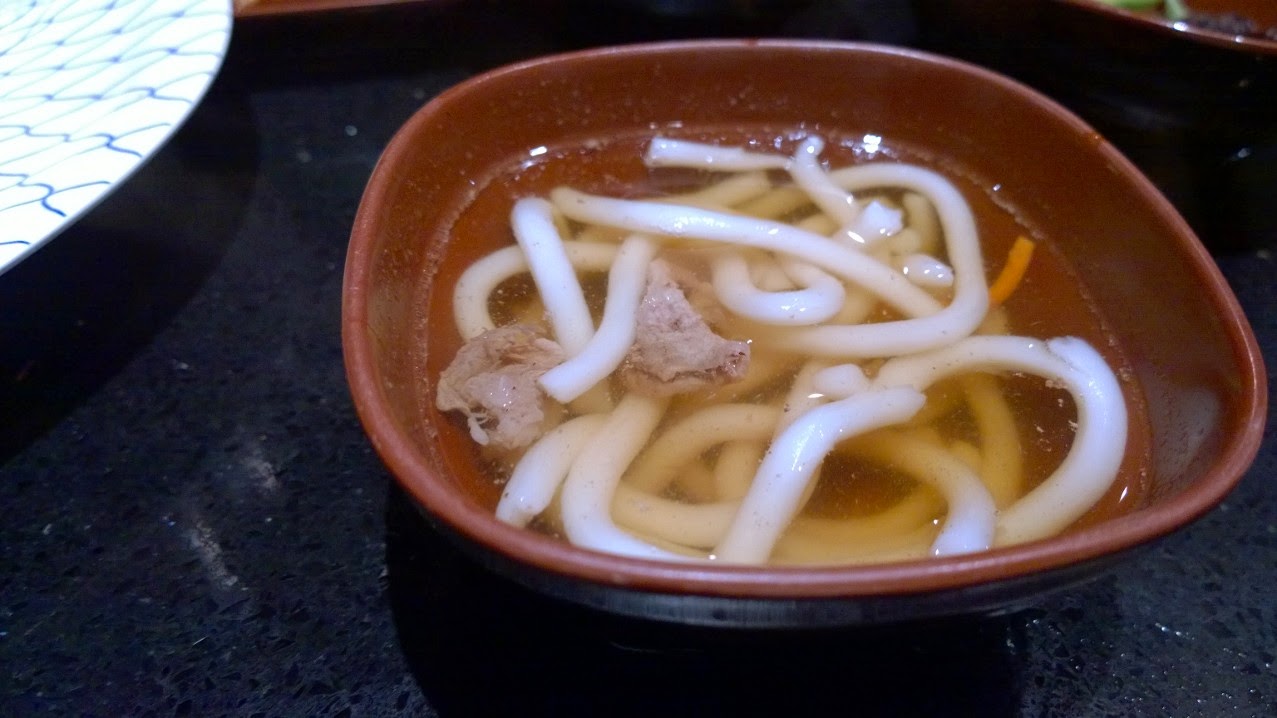 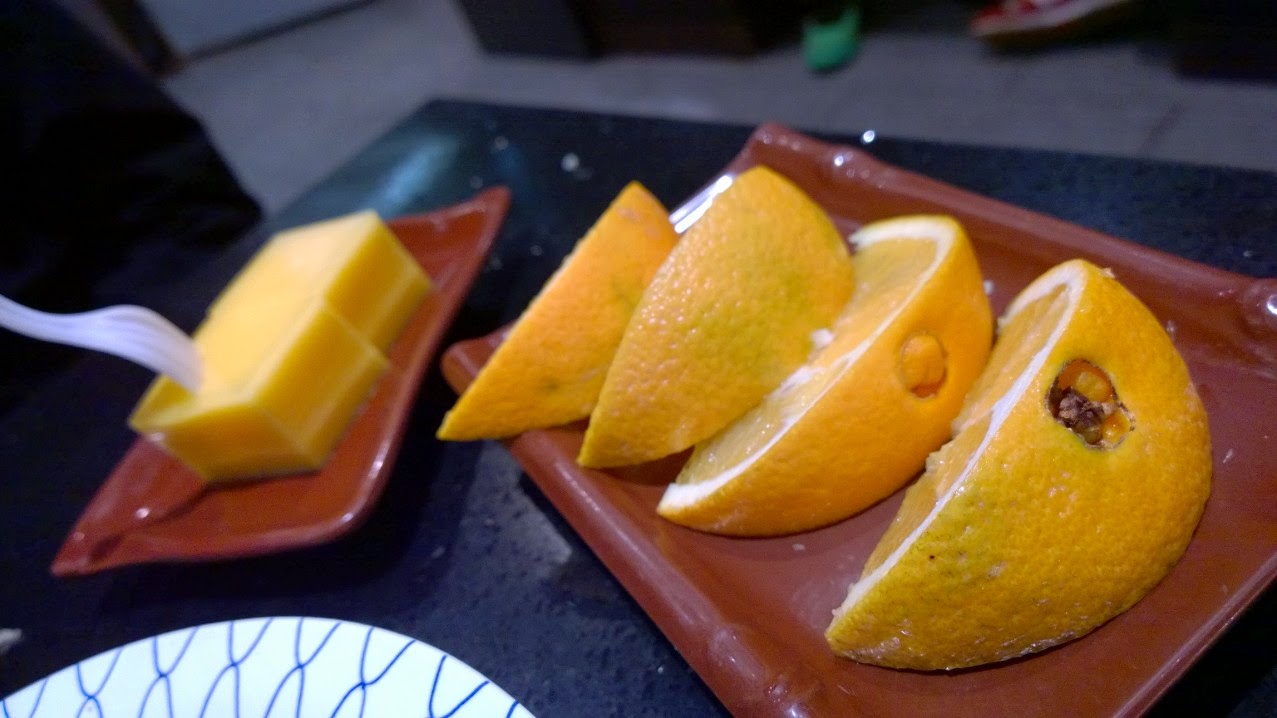 Seto Sushi- Sigh. If Only You Weren’t So Pricey 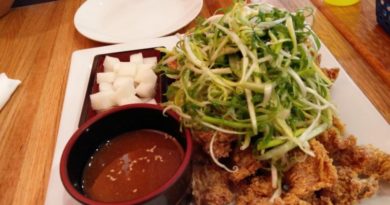