Breakfast Brunch Dessert Dim Sum Healthy Hong Kong Style Rating: 4/5 Richmond
December 12, 2013January 16, 2016 admin 0 Comment
I haven’t been to a dim sum restaurant in forever so when my family told me they wanted to have lunch, this was the first thing I suggested. 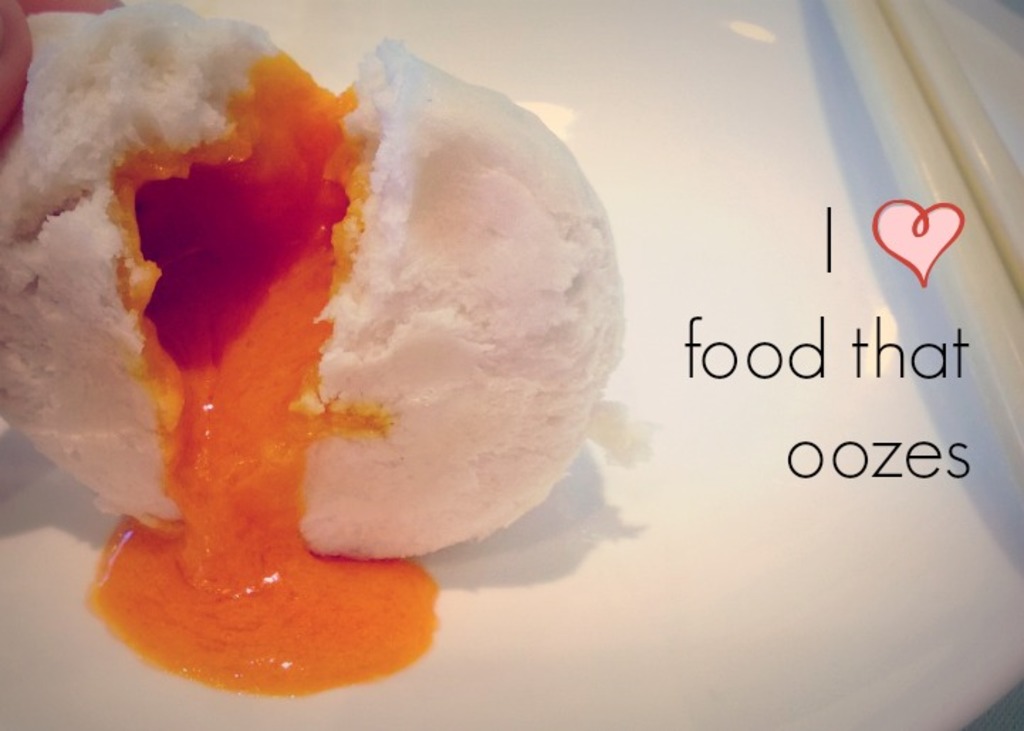 There are so many dim sum restaurants in Richmond that we actually had a really hard time choosing. I remember Empire Seafood Restaurant being pretty good so we ended up coming here. Plus, I remember they serve ‘Egg Yolk Bun’ which is one of my favourite dishes. 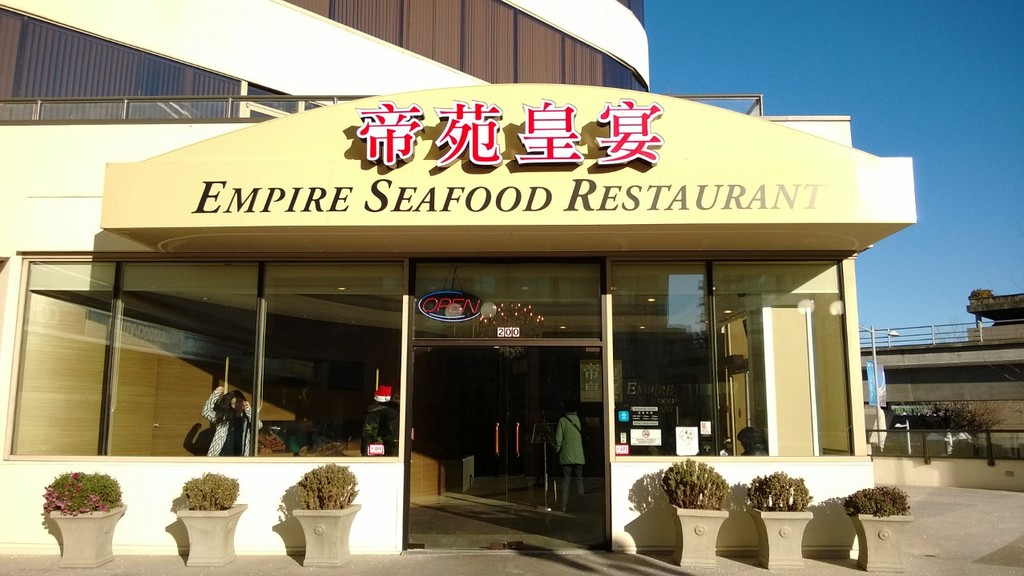 Empire is located next to London Drugs on Westminster in Richmond. 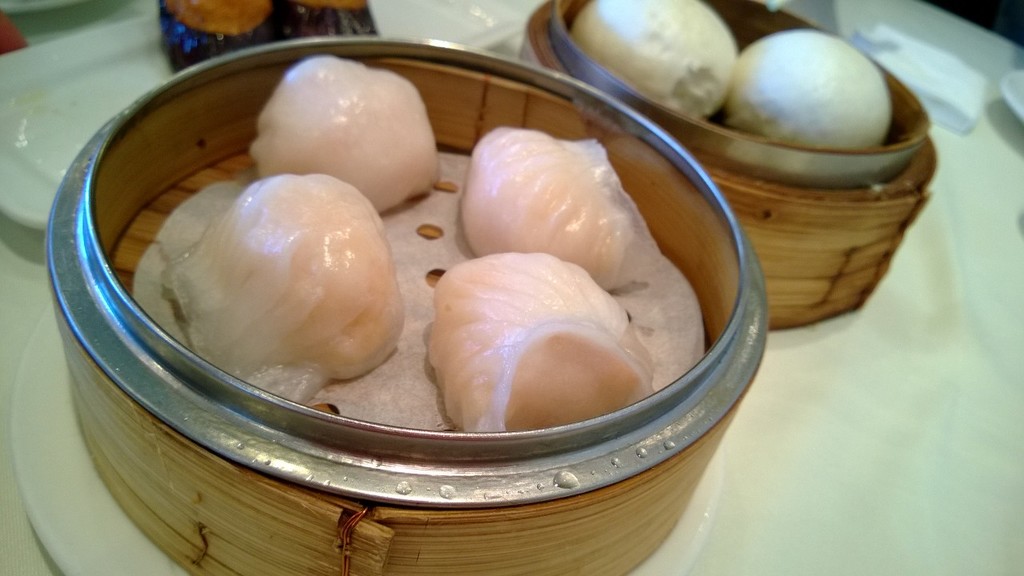 Their Shrimp Dumplings ($4.95) were plump, juicy, but slightly smaller than the dumplings at other places. Above average quality I’d say. 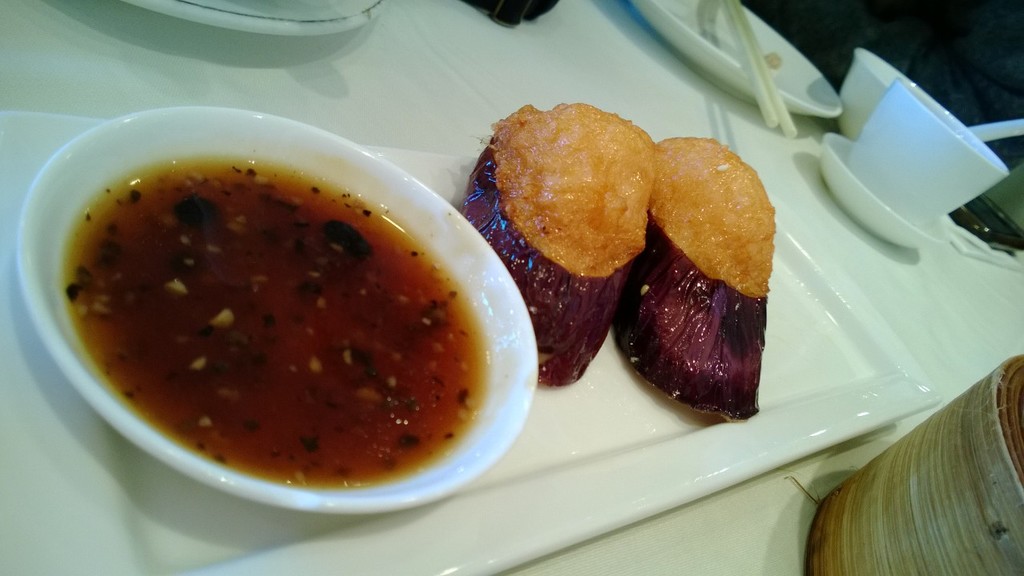 I haven’t blogged for so long that I forgot to take pictures right when the food landed on the table so many dishes ended up being half complete because someone took a piece of two already. Clearly, there were more than two pieces of Eggplant & Shrimp ($4.95) when it arrived. 😛 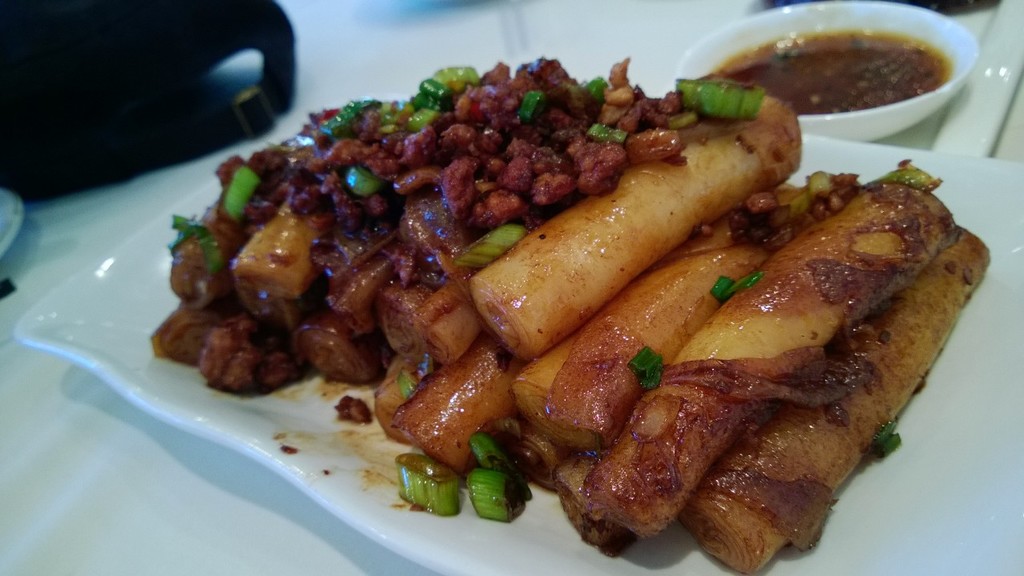 My family thought the XO Fried Rice Rolls ($6.75) were too spicy but it was just enough for me to get a good kick. 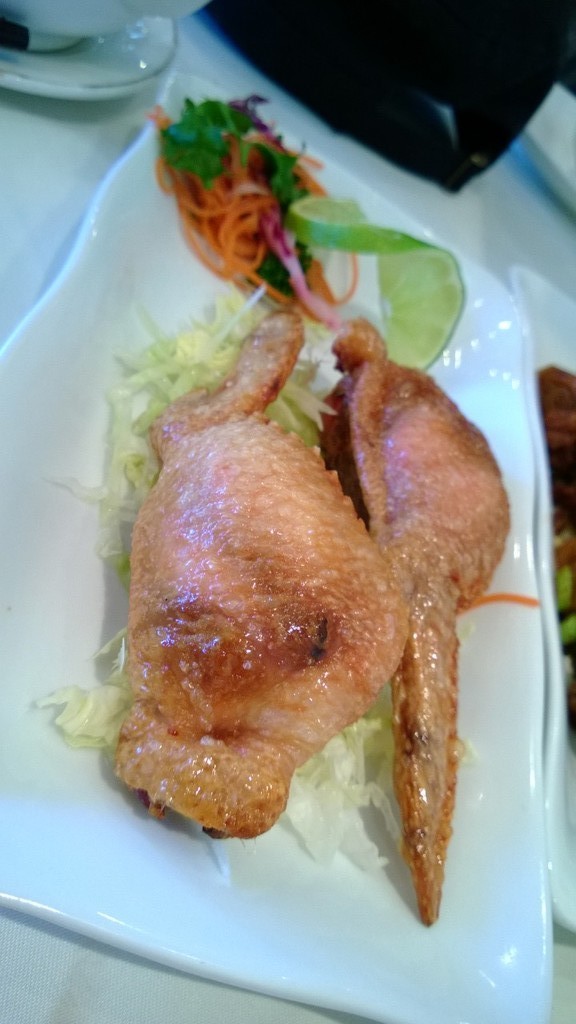 These Stuffed Chicken Wings ($8.45) were pretty expensive! We thought it would come with at least three pieces but it was only two so it averaged out to be $4.20 for one!! Crazy sauce. 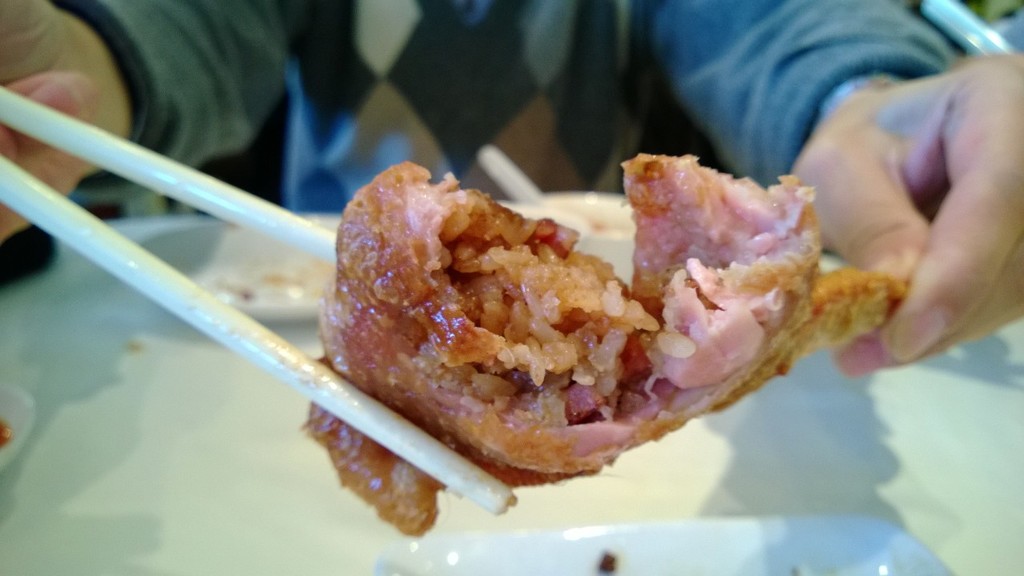 I didn’t get to try one (since there were so few =.=) but Kirbro and Kirpa quite enjoyed it. 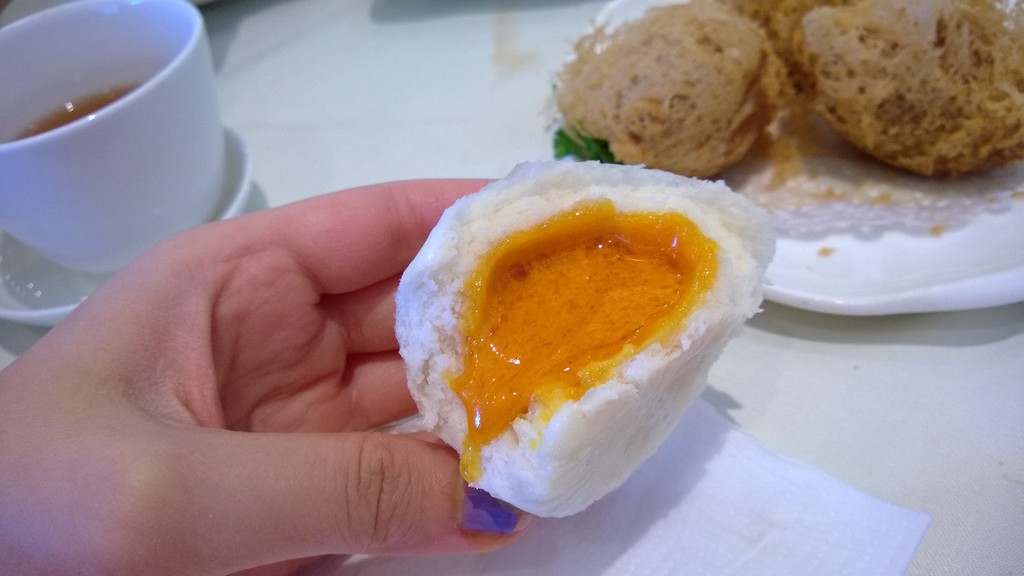 And now… my love. The sweet flowy lava that is the Egg Yolk Bun ($4.45). It came with three decent sized buns and each of them were bursting with hot liquid egg yolk. This was so good I had 2 out of the 3 in the basket. I have no self control and I don’t care. 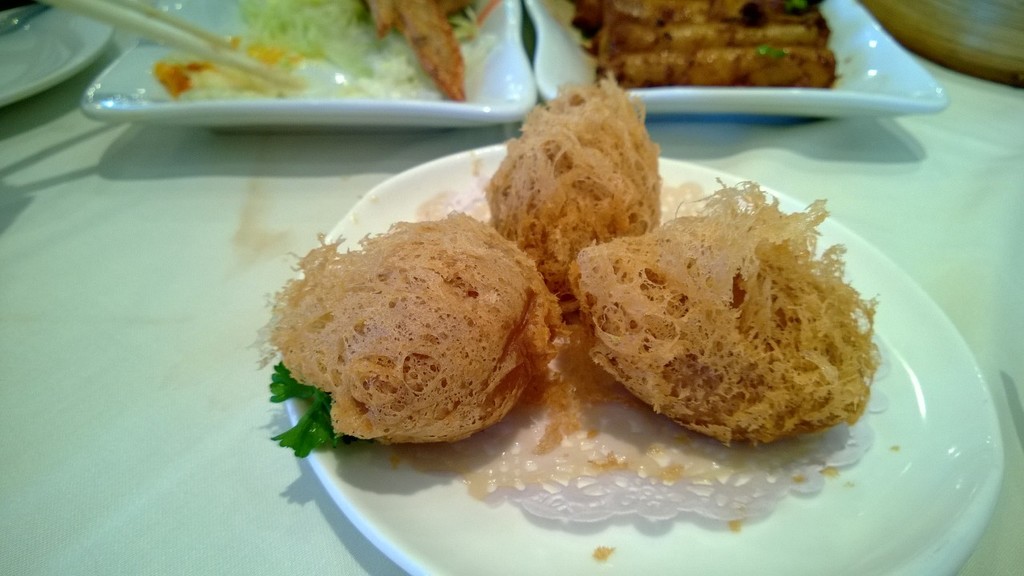 Last but not least is the Duck Taro Pastry ($4.95) which was super tasty and fried fresh to perfection.

Overall, I really enjoyed Empire Seafood Restaurant and even though it’s a little pricier than other dim sum restaurants, I would most likely come back because every dish was very delicious. I’m starting to value quality over quantity (now that I’m not longer a student! Yahoo!) so I think this might slowly become my dim sum go-to place. The service is very typical, abrupt, and not super pleasant but I’m used to it so I have no problem with it. 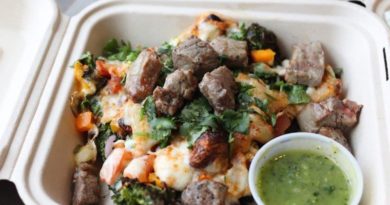