sirinevler escort esenyurt escort avcilar escort
avrupa yakasi escort sisli escort atasehir escort
Breakfast Brunch Downtown Fast Food Japanese Noodle Shop Rating: 4.5/5
June 25, 2013January 16, 2016 admin 0 Comment
Everyone has an opinion on what their ‘perfect egg’ is. Some like it hard, some like it soft (that’s what she said), some like it half cooked, and some like it slow boiled. My perfect egg you ask? Just take a look at the picture below. That is MY definition of ‘the perfect egg’. 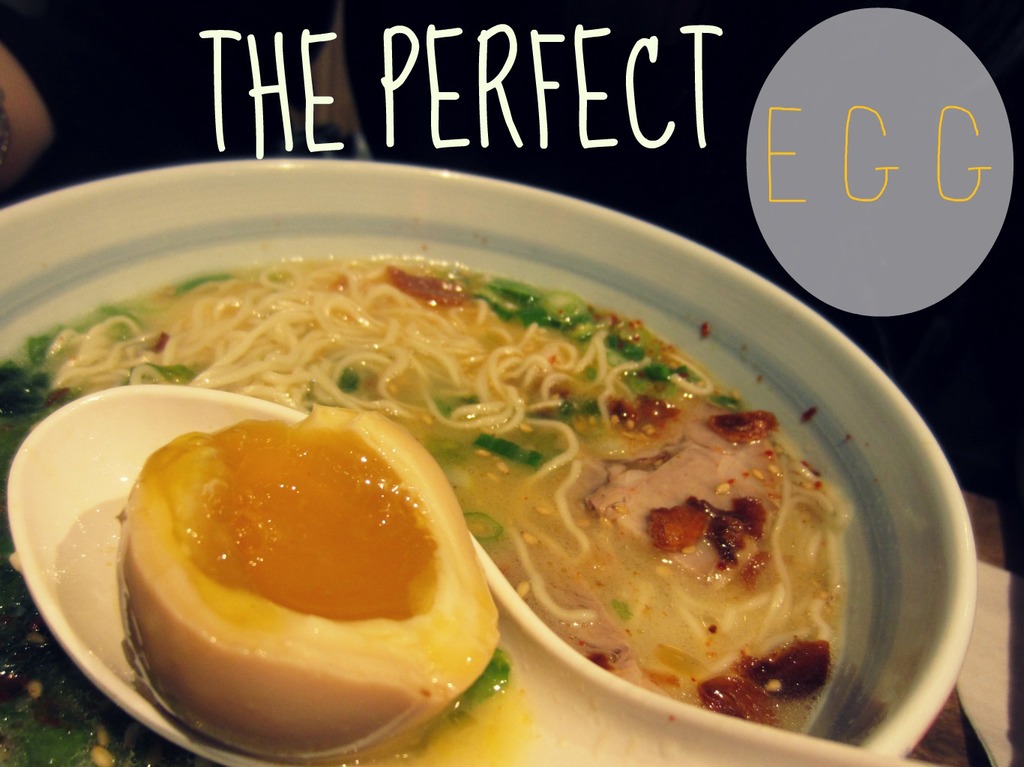 Marutama Ramen opened in May and if it were not for word-of-mouth and the buzz within the twittersphere, I would’ve never known it existed. They didn’t do much advertising so it is pretty impressive that they’ve already reached such a large following within months of opening. 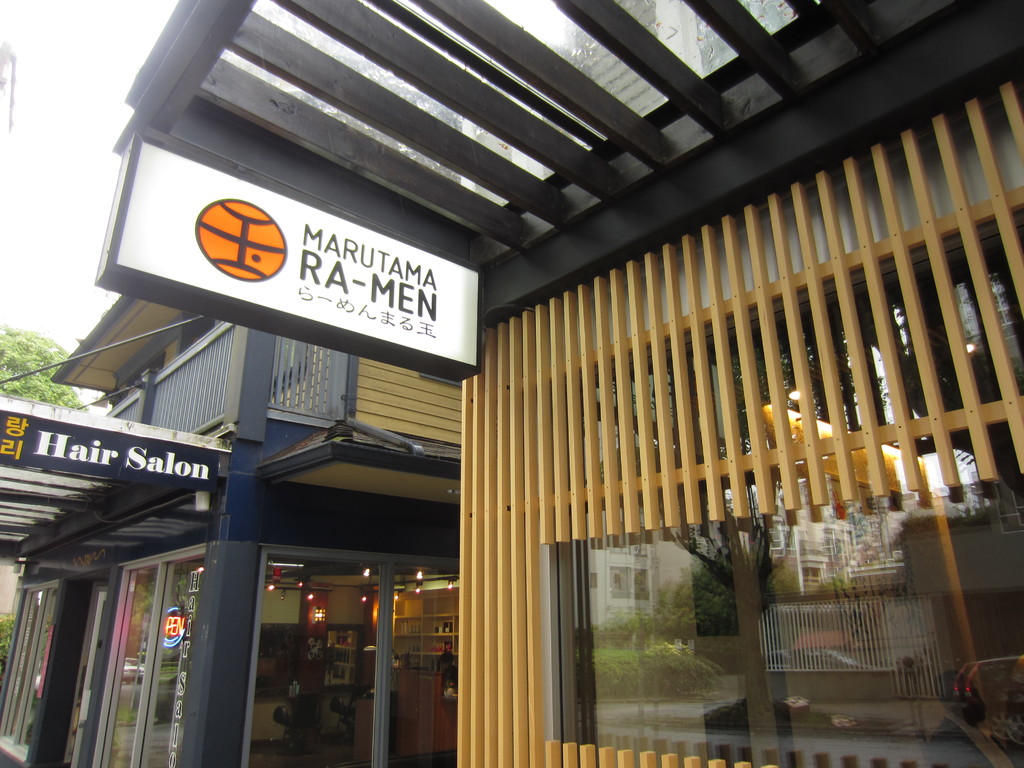 The actual location is pretty hidden on the side of Robson on Bidwell Street. My friends and I walked passed it twice before seeing it. 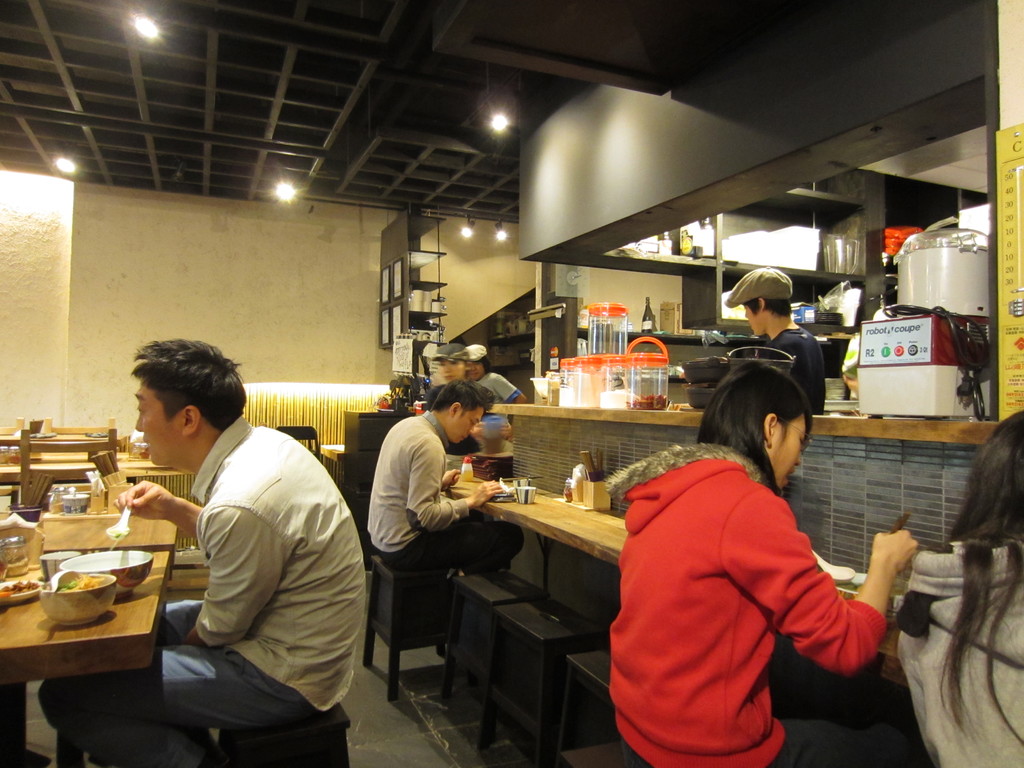 Its a quaint restaurant with no more than 30 or so seats. The atmosphere has a very inviting feeling and all of the staff were extremely attentive. At one point they refilled our tea three times within 10 minutes. 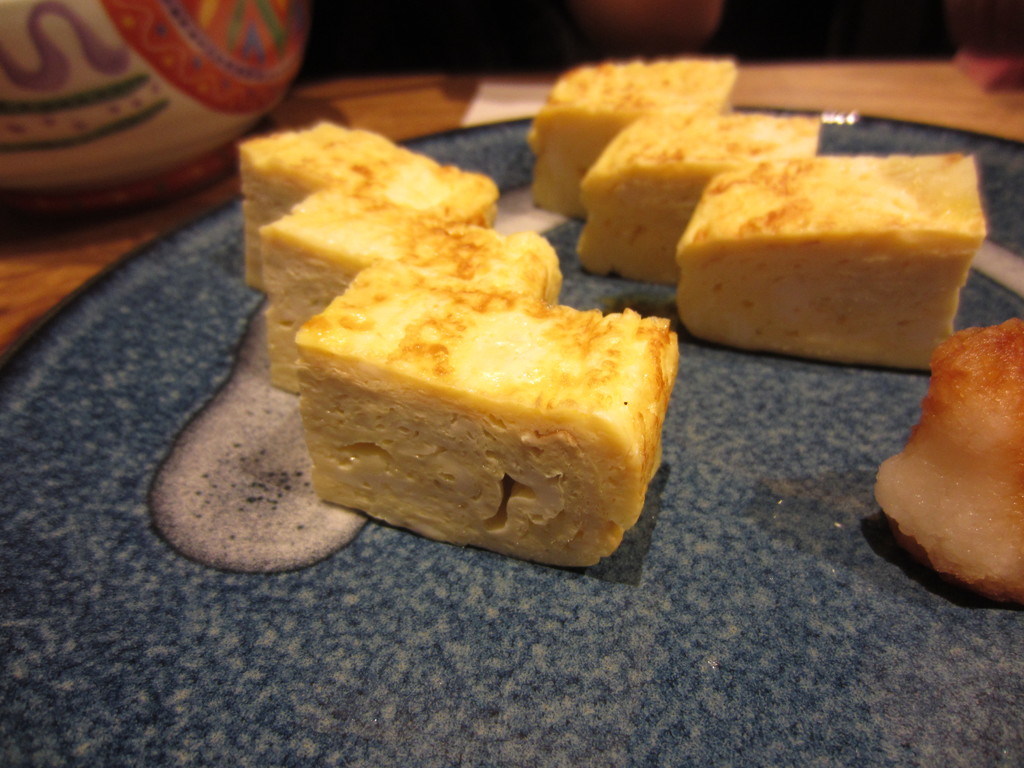 We started off with the Dashimaki ($7) which is essentially a Japanese steamed omelette. The texture was fluffy and it oddly went very well with the daikon which was served on the side. Though it was good, it was nowhere as good as the steamed omelette I had at Sushi Dai (Tsukiji Fish Market) in Tokyo. 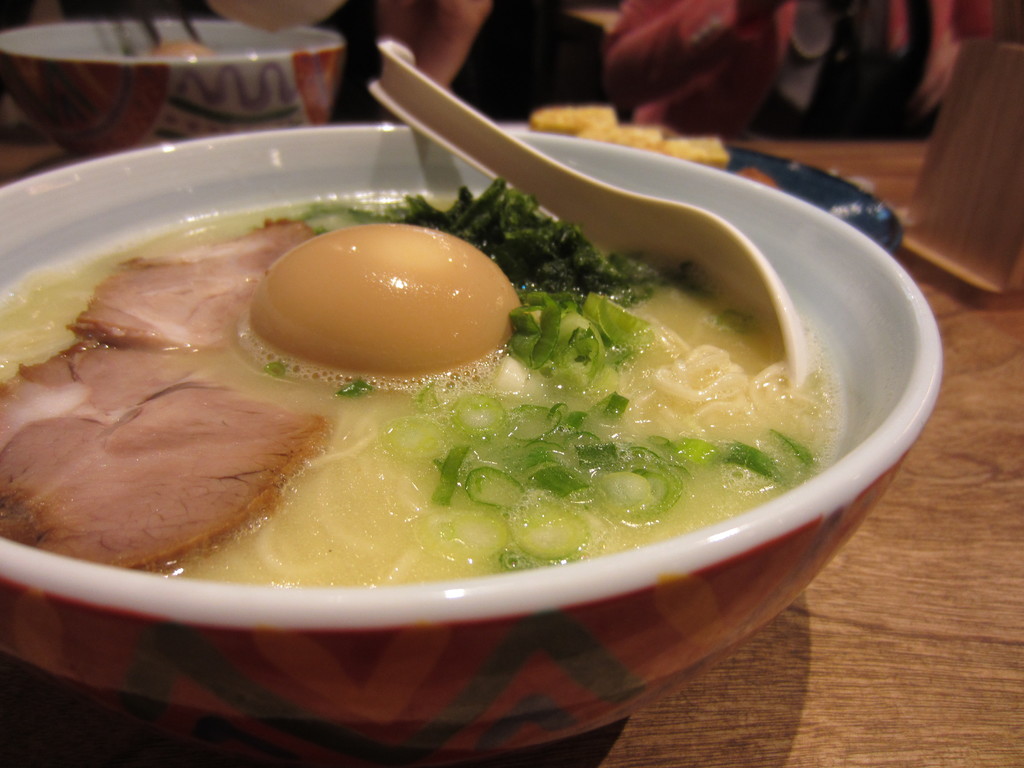 All three of us ended up getting the Marutama Tamago Ramen ($10.50) because it had a bit of everything. It contained their homemade ramen noodles, Aosa seaweed, a soft boiled egg, cha-shu (roasted pork), and what they call, ultimate richly textured cloudy chicken soup. 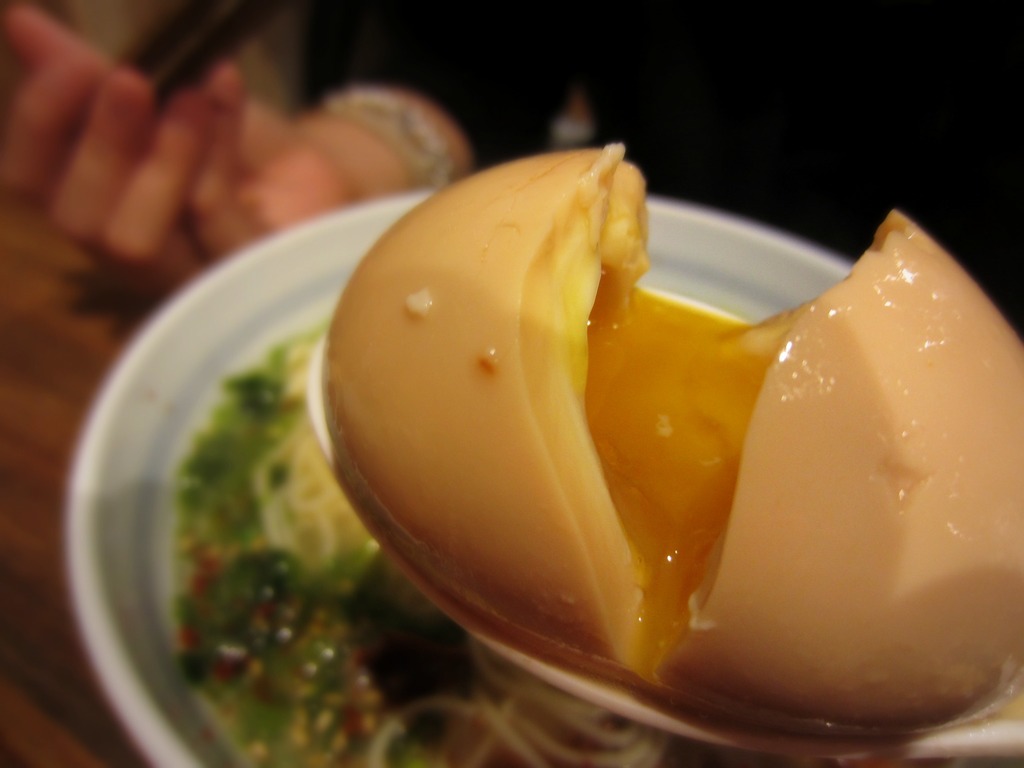 This was no ordinary soft boiled egg. Oh no. This was a perfectly poached slow boiled egg that leaked a slow trail of golden lava yolk. Not only was the yolk at a perfect consistency, you can tell the egg was marinated through and through from the beige colouring of the egg white.

I honestly didn’t expect to enjoy the noodles because I heard they were thin so an al dente texture would be harder to achieve. However, I thought the noodles were amazing and went perfectly with the rich chicken broth. The portion size was also great for me (almost too much actually) so I didn’t have a problem with it contrary to what some other people said about it being way too small. I guess it depends on how big of an eater you are.