[Kirby: Hey guys! I have something very exciting to share with you! This is the first guest post featured on Eating With Kirby and it is written by my lovely friend, Peter. He is from the Netherlands and he has decided to share some of his food adventures with us all the way from Holland! Thanks for reading! :D]


After reading all the awesome posts that have been written by Kirby, I got inspired to write a post myself.  I have always been wanting to start my own blog, but I was too lazy to write posts on a regular basis. I asked Kirby whether I could write a post as a guest blogger and she got excited! First, let me introduce myself: my name is Peter and I am from the Netherlands. I met Kirby during the ISC program in Korea, and since then we kept in touch with each other and exchanged many pictures of our different ‘food cultures’!

Before I went to Korea, I only ate western food like bread, pasta and potato-made dishes.  However, during my stay in Korea, I really learned to appreciate the Asian cuisine. Kirby encouraged me to try all kinds of (exotic) Asian food and a whole new world opened to me! One of her most amazing posts was on eating live octopus in Seoul and after reading that post I wanted to try the octopus myself! Sadly, all restaurants in Seoul were sold out at that time and I couldn’t get my live octopus! However,  next time when visiting Korea, I will definitely try the live octopus!


Since I came back to the Netherlands, I have been struggling a bit to find proper Asian food. I tried to make noodles and rice myself, but I failed horribly. There are quite some good Chinese-Indonesian restaurants located in the Netherlands, but last week I was really craving for some authentic Korean food! After a long search I found an authentic Korean restaurant called ‘Seoul Garden’ in The Hague, the city where my sister lives and where our government is located.


The restaurant was difficult to find, because it was located in a small alley.  When my sister and I entered the restaurant, we noticed the strong smell of Kimchi and Korean bbq.  At that moment I got flashbacks to my stay in Korea and I felt like I was standing in Seoul again! Wow, such an amazing experience without showing your passport and paying an expensive air ticket!


The restaurant was very small and cosy and had a few Asian decorations. The  Korean owner greeted us and allocated us a table near the window. The restaurant was filled with Koreans, most of them probably working for the Korean embassy. The pictures below give an impression of the restaurant. 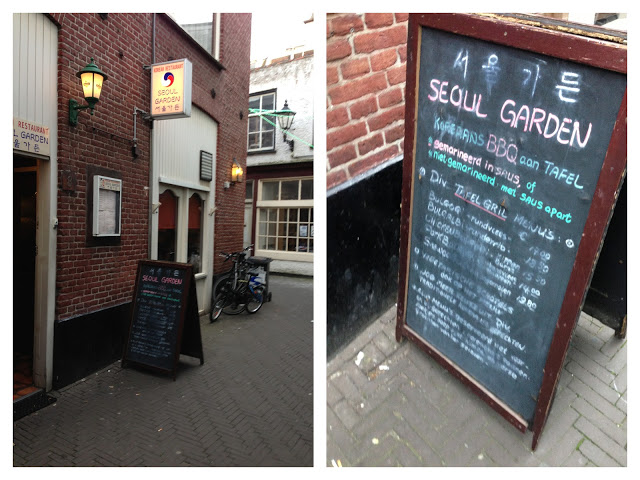 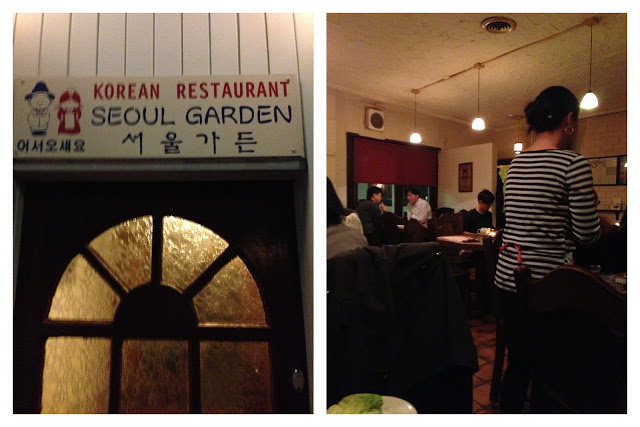 The menu of Seoul Garden consists of a wide variety of Korean dishes, such as Bulgogi , Bibimbap, Kimchi chigge and many more. My sister and I decided to go for the ‘Samgyeopsal ‘, which is the Korean barbecue consisting of  pork. My sister had never tried this before and I was really curious whether she would like it.


As a starter we got a Korean pancake and a soup containing tofu. The pancake was really delicious and tasted a bit like traditional Dutch pancakes. The tofu soup was ok, but nothing special. 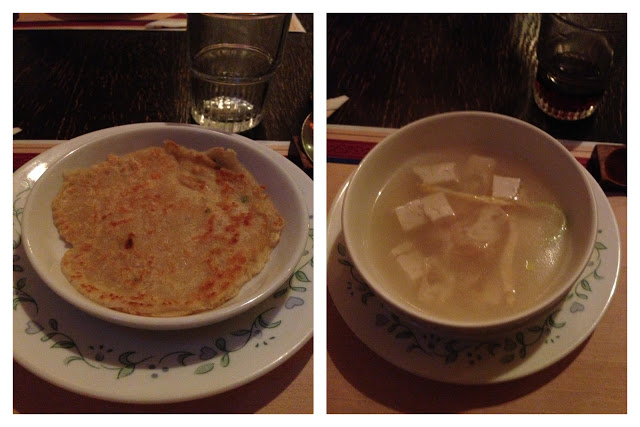 After the starter, the waitress brought us the ‘pan chan’ (side dishes). We got some Kimchi and lettuce and a bowl of rice. The Kimchi was really fresh and spicy and luckily  they didn’t create a mild version for the Westerners.


I noticed that there wasn’t a grill built into the table, so I was wondering how we would be able to barbecue.  After ordering, the waitress brought us a portable bbq (which is actually not typical Korean). Several other tables were having bbq too but none of these bbq’s had a fan above the table. After a while there was a layer of fog in the restaurant and when we left the restaurant our clothes smelled badly. The pictures below show the samgyeopsal and the various side dishes at our table. The quality of the pictures is not that good, because it was quite dark in the restaurant. 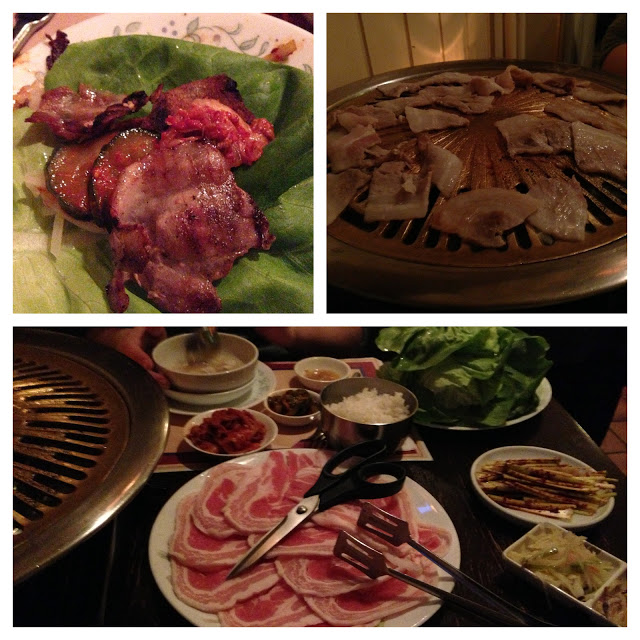 The trick with eating samgyeopsal is to take a lettuce leaf and put some meat on top of it. Then, you add some side dishes on it and then you wrap it together! It tasted so delicious and sharing your food with others really enhances the social interaction at the table!  My sister also enjoyed the samgyeopsal and she really wants to return.


The staff were native Koreans, and  they were friendly and helpful. They offered us a fork and knife, because most Dutch people cannot handle chopsticks very well. The staff didn’t speak much Dutch, but this wasn’t a big problem, because they could speak English. I even managed to say a few words in Korean to the waitress!


The price for having samgyeopsal at Seoul Garden is €14 (~18 CAD) per person, which is relatively cheap to Dutch standards. The portions were quite big and we could also get a scoop of ice cream as dessert, but we were both too full to order that. The overall service was quite good and there was a cosy atmosphere. However, the restaurant should install some fans above the tables, because our clothes smelled badly afterwards. It was very exciting to experience Korea again and I will definitely go back! 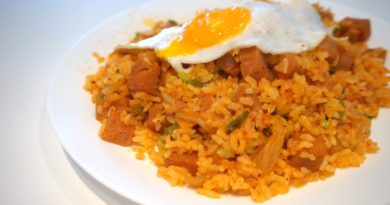 One thought on “[Guest Post] Seoul Garden (Netherlands): Little Bit of Korea in the Netherlands!”