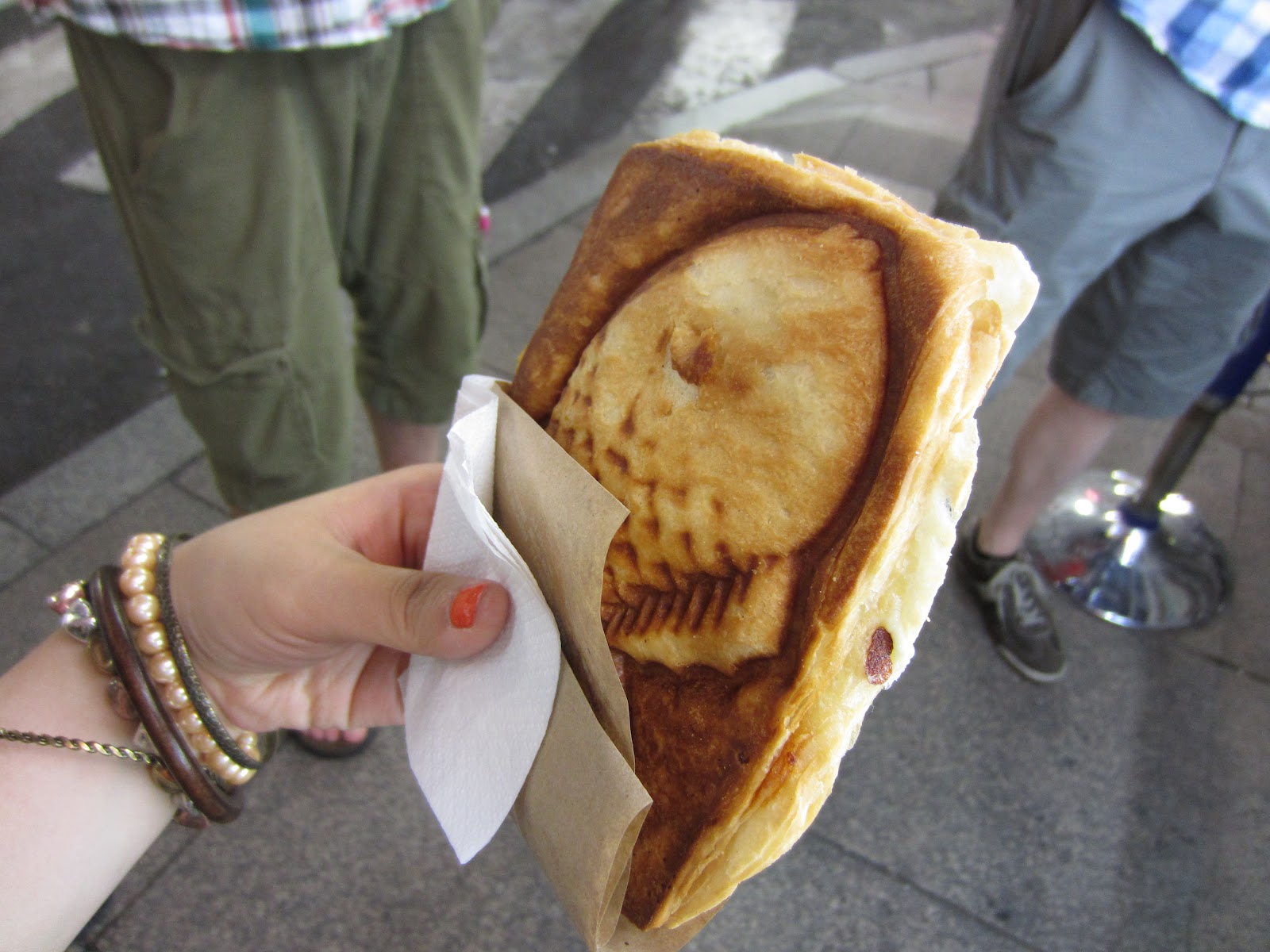 One of my favourite things about Korea is their street food.
We don’t really have street food in Vancouver (we only have food trucks… and
they’re not cheap) so I was determined to try as much street food as I could
during my month and a half here. 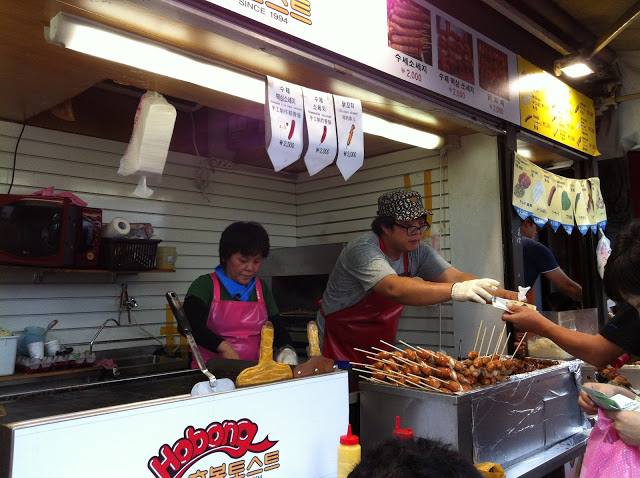 Unfortunately, I didn’t take pictures of all the street food
I ate in Korea but I did manage to capture some. 😛 All of the street food I
ate was in Dongdaemun as they have a lot of street carts around, especially at
night when you’re craving a midnight snack. This stall sold items like sausage-on-a-stick
and skewers. 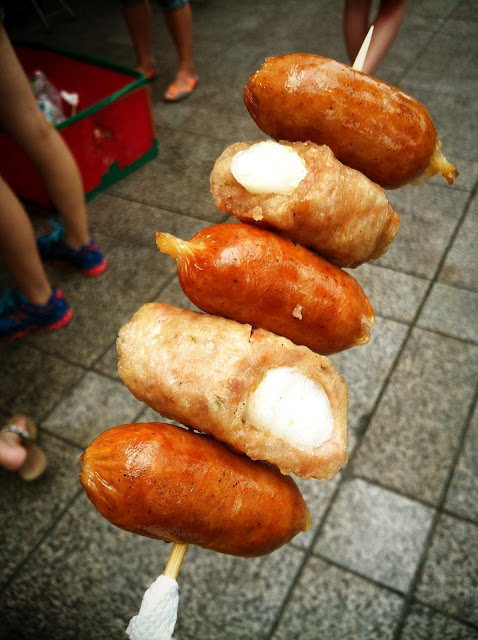 I opted for a meat skewer consisting of sausages stuffed
with rice cake. It sounded like a cool concept so I ordered one for 2,500 won
(around $2.00 CAD). It tasted pretty good but the rice cake lacked the chewy,
bouncy texture I was looking for. Nonetheless, it was a delicious and
guilty meaty snack. 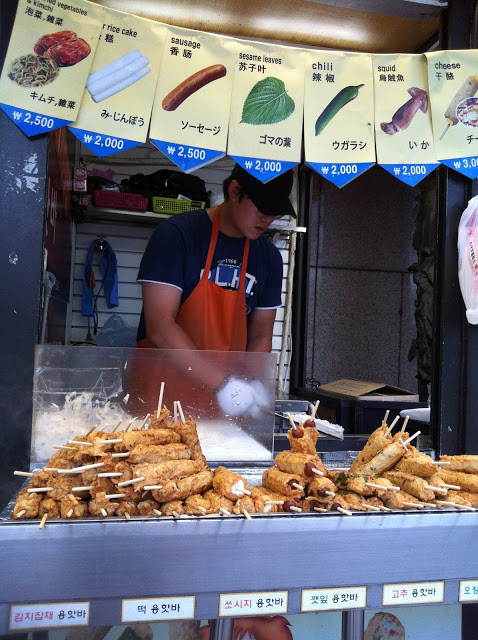 This stall was located right next to the meat stall and they specialized
in fish cake (oden-Japanese/or odeng- Korean) on a stick. If you don’t know
what fish cake is, it is basically mashed up fish, mixed with flour,
vegetables, and flavourings. When all of these ingredients are combined, it is
turned into a thick paste and you can either cook it by frying or steaming. They
had many different varieties of odeng and were all made on site. 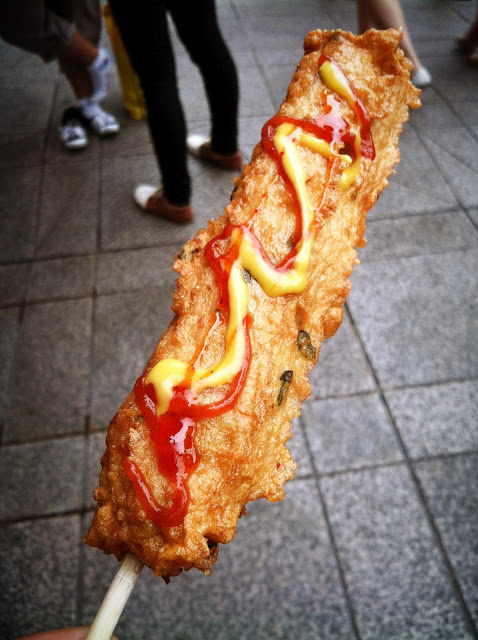 I ordered the squid fish cake on a stick (2,000 won/ $1.75
CAD) and slathered it with ketchup, mustard, and hot sauce. It was
deeee-licious! If you are a fan of fish cake, you should definitely try it out. 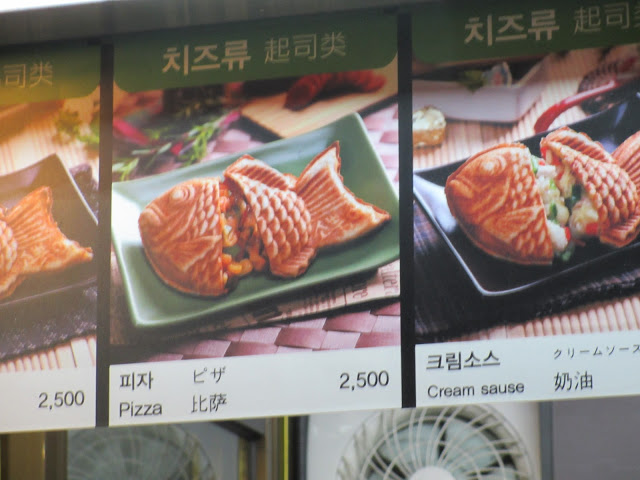 There was another food stall in Dongdaemun that intrigued me
and it was this fish shaped pastry thing (is it called “sei-lu”?). I honestly don’t know what the
official name of this food is called but it was really cool.

At first I wanted bulgogi as the filling but since they
were sold out of it, I opted for pizza filling instead. The pastry was really
hot and flaky, while the inside tasted exactly like pizza pop. 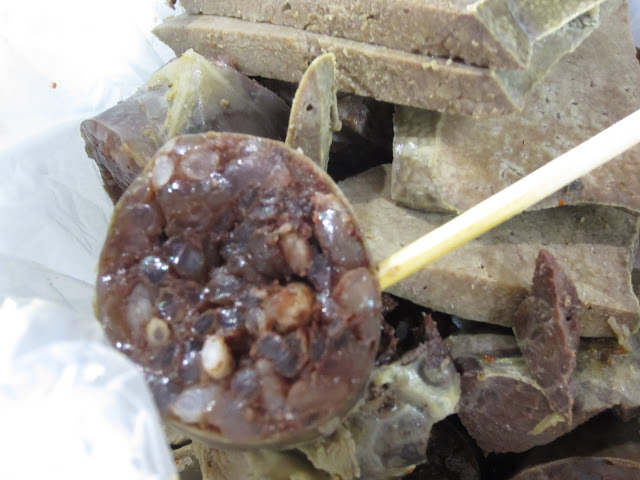 This last street food item was one of the most delicious and
daring items I ate in Korea. It is called Soondae,
and while it looks like a regular sausage, the casing is actually stuffed with Korean crystal
noodles and pork blood! 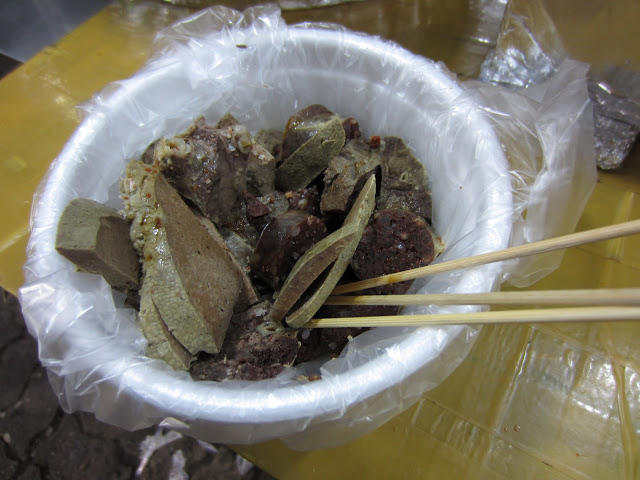 When you order the Soondae, they also give you a good
helping of other innards like pork liver, lung, and kidney. It sounds
disgusting but I assure you the taste is actually good. 🙂 I only ate this once
during my stay in Korea and I actually regret not eating it again before I
left. I miss it so much!! 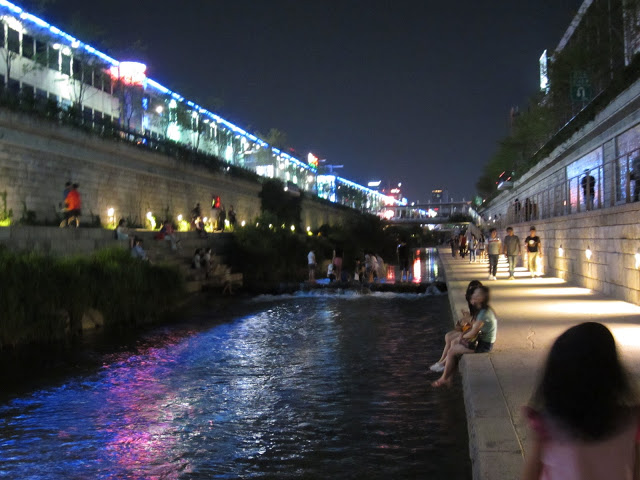 While in Dongdaemun, you should check out the Cheonggyecheon
river. The river span is quite long so you can enjoy a romantic stroll with
your cupcake/muffin/baby, or walk alongside it eating your street meat. 🙂 Both
options are very enjoyable. 😀
Happy (Adventurous) Eating! 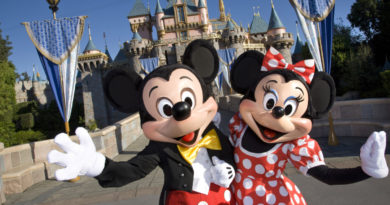 5 Things You Need To Know Before Going to Disneyland 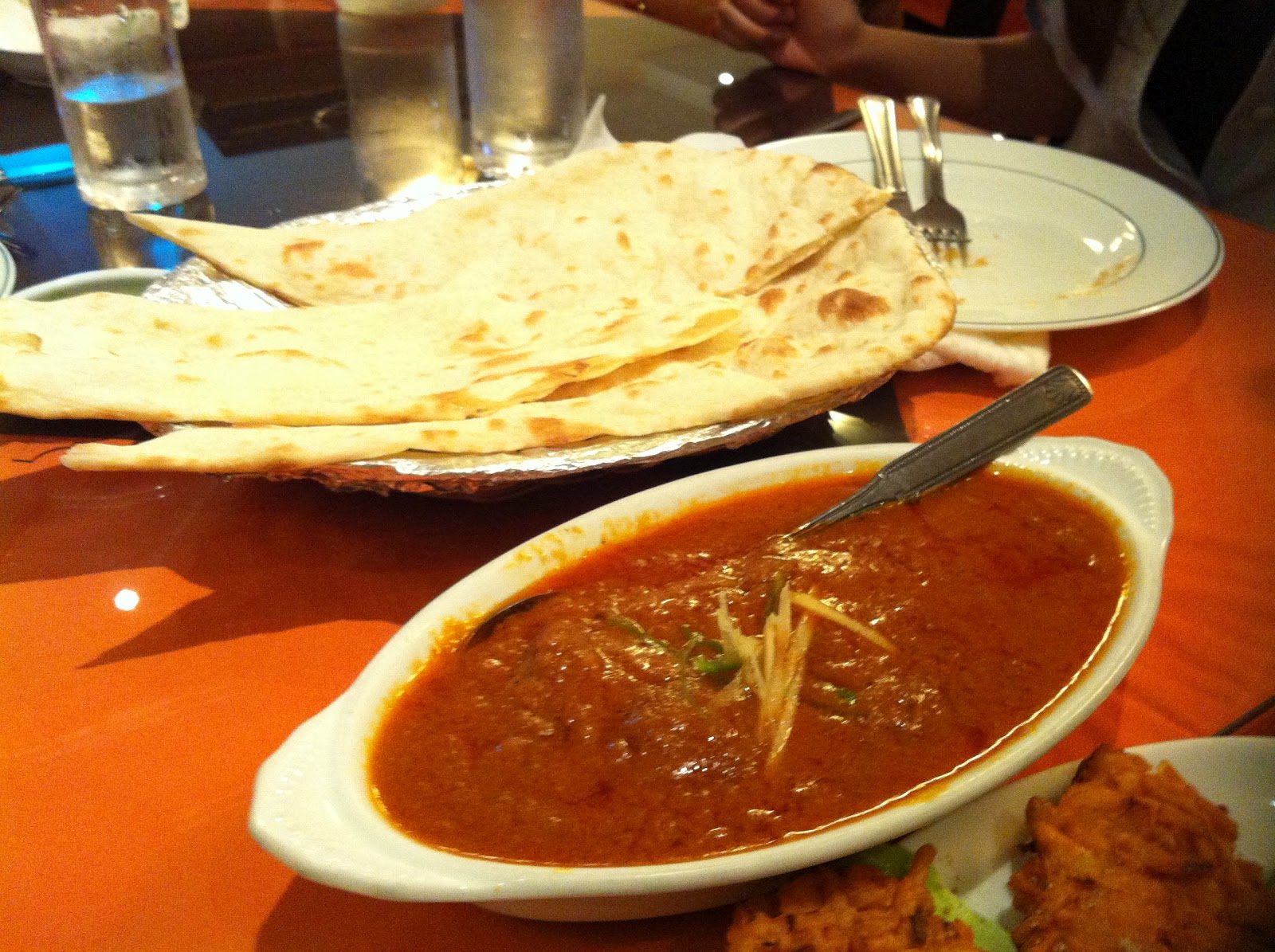 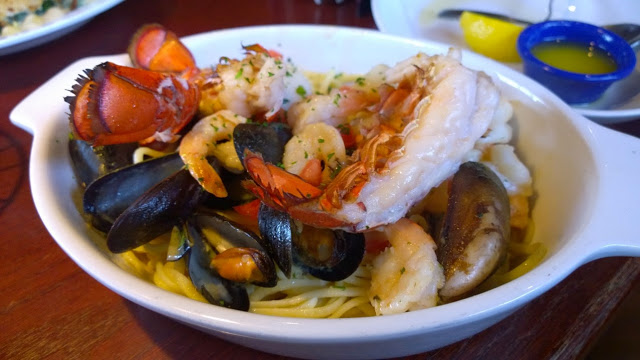